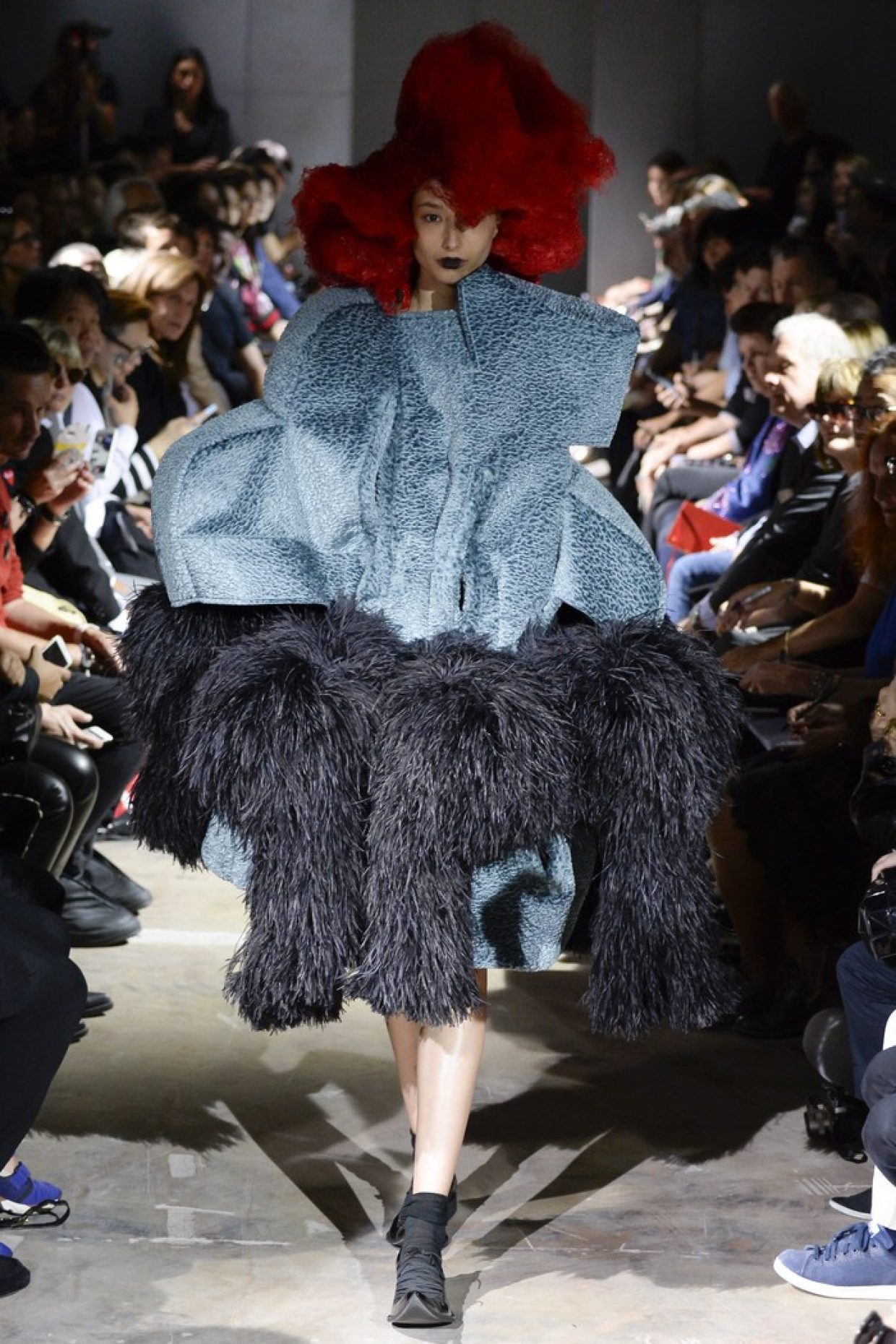 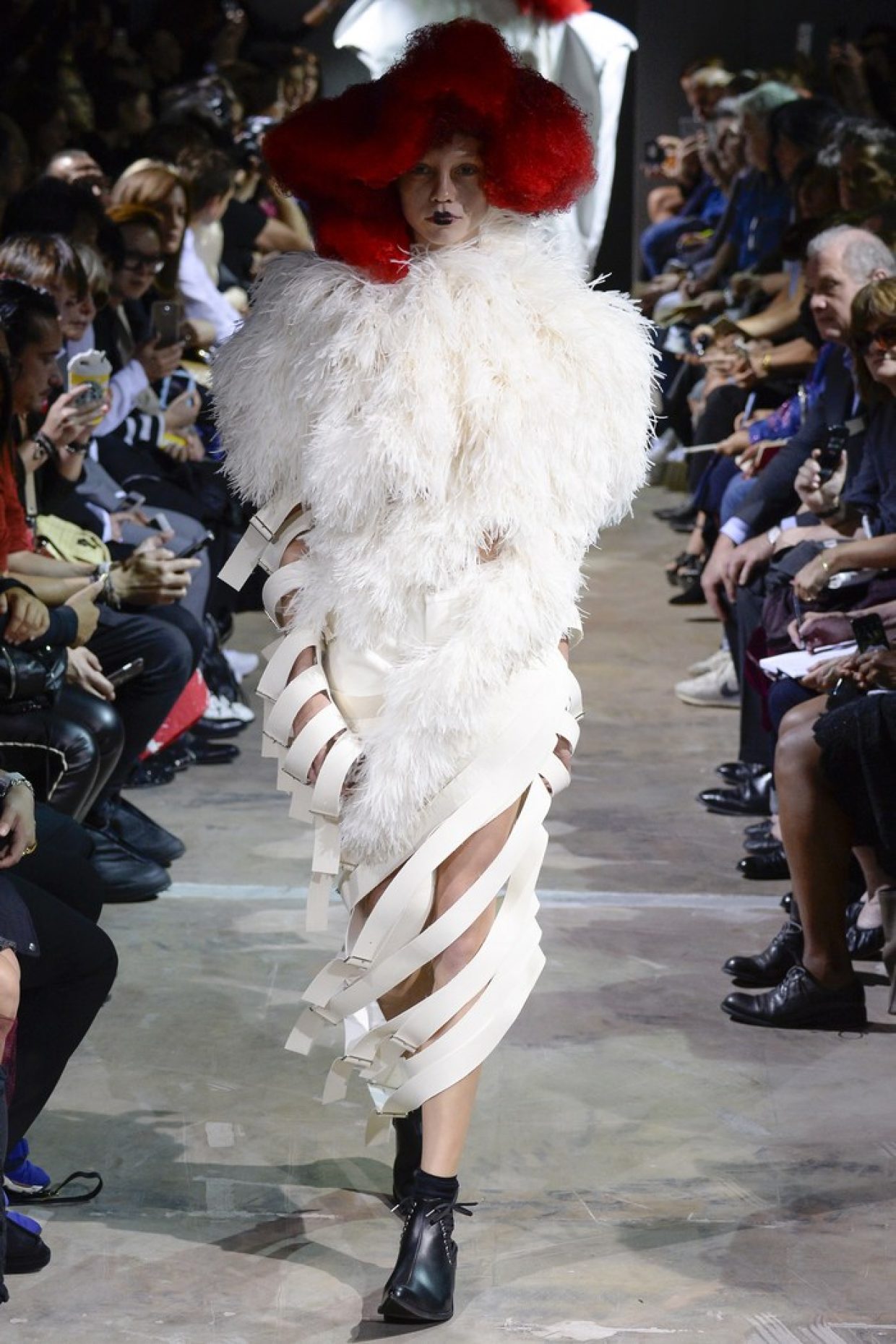 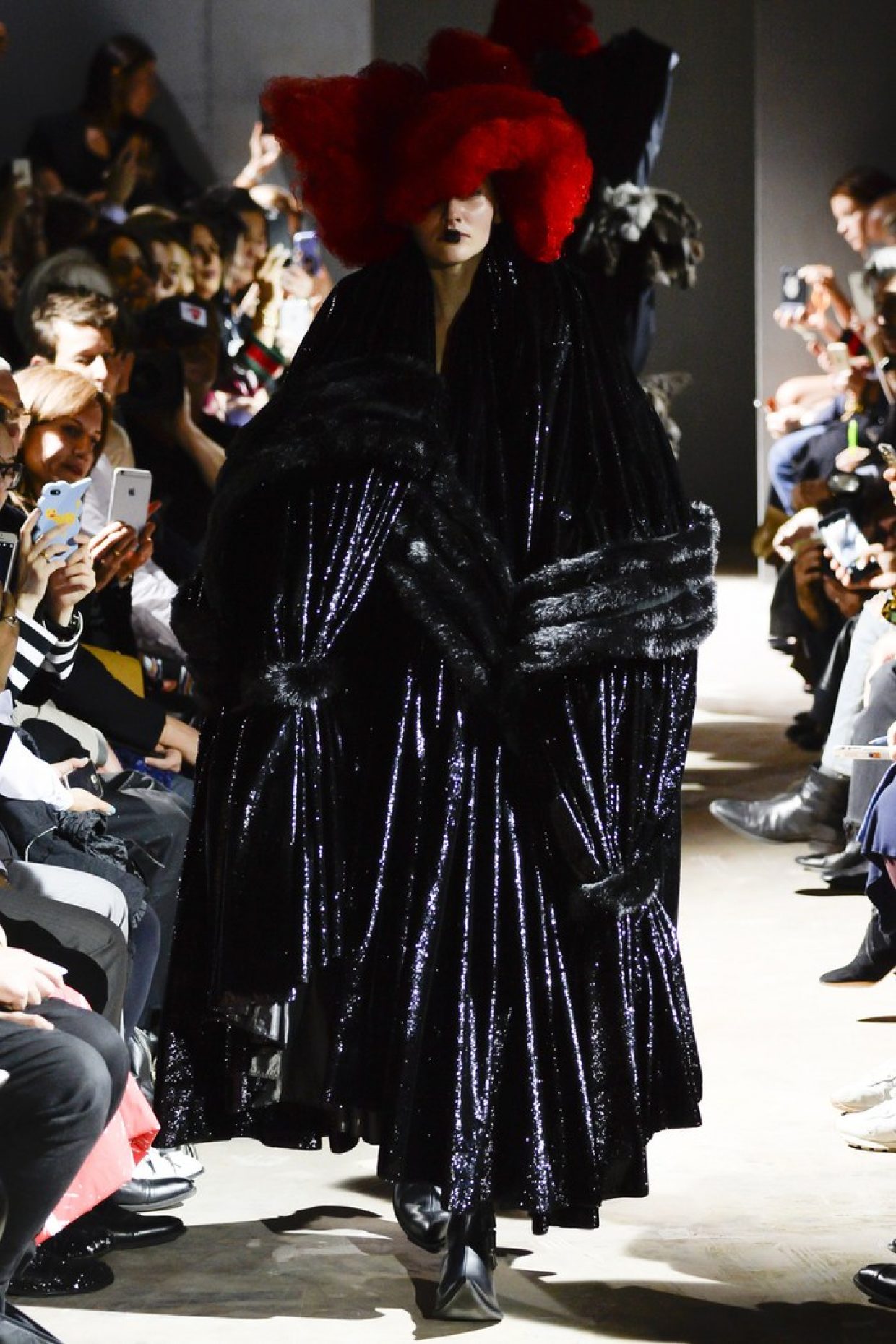 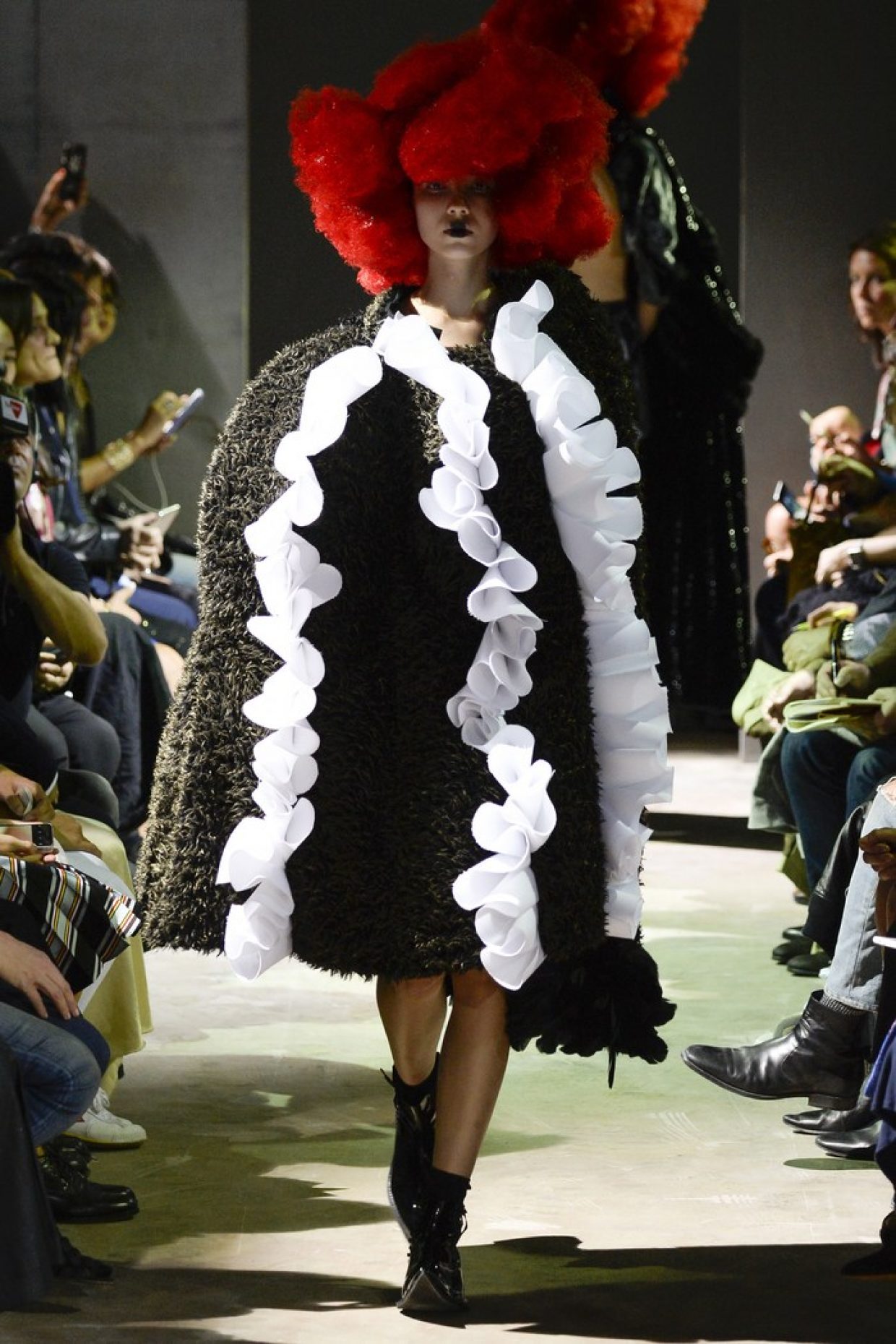 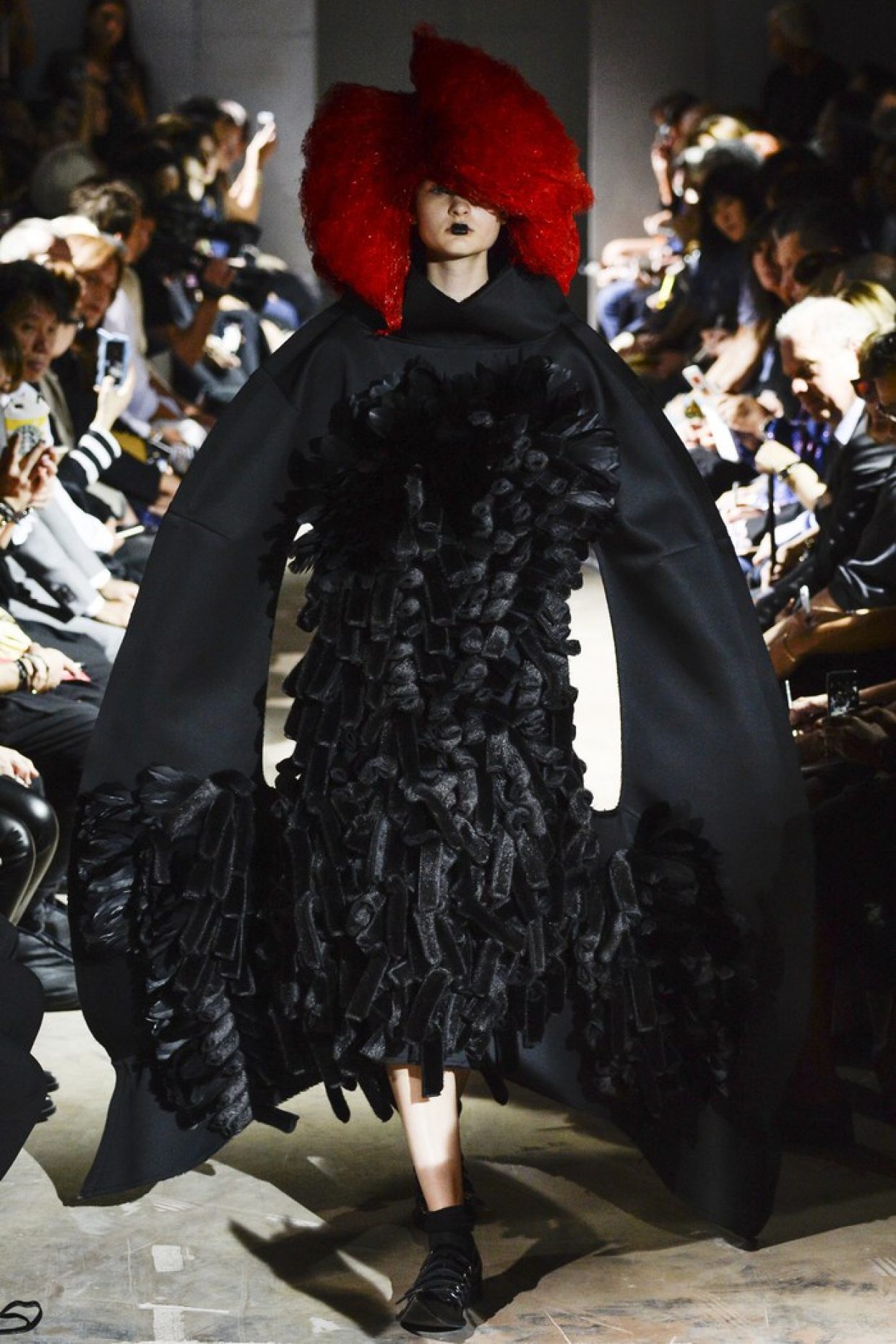 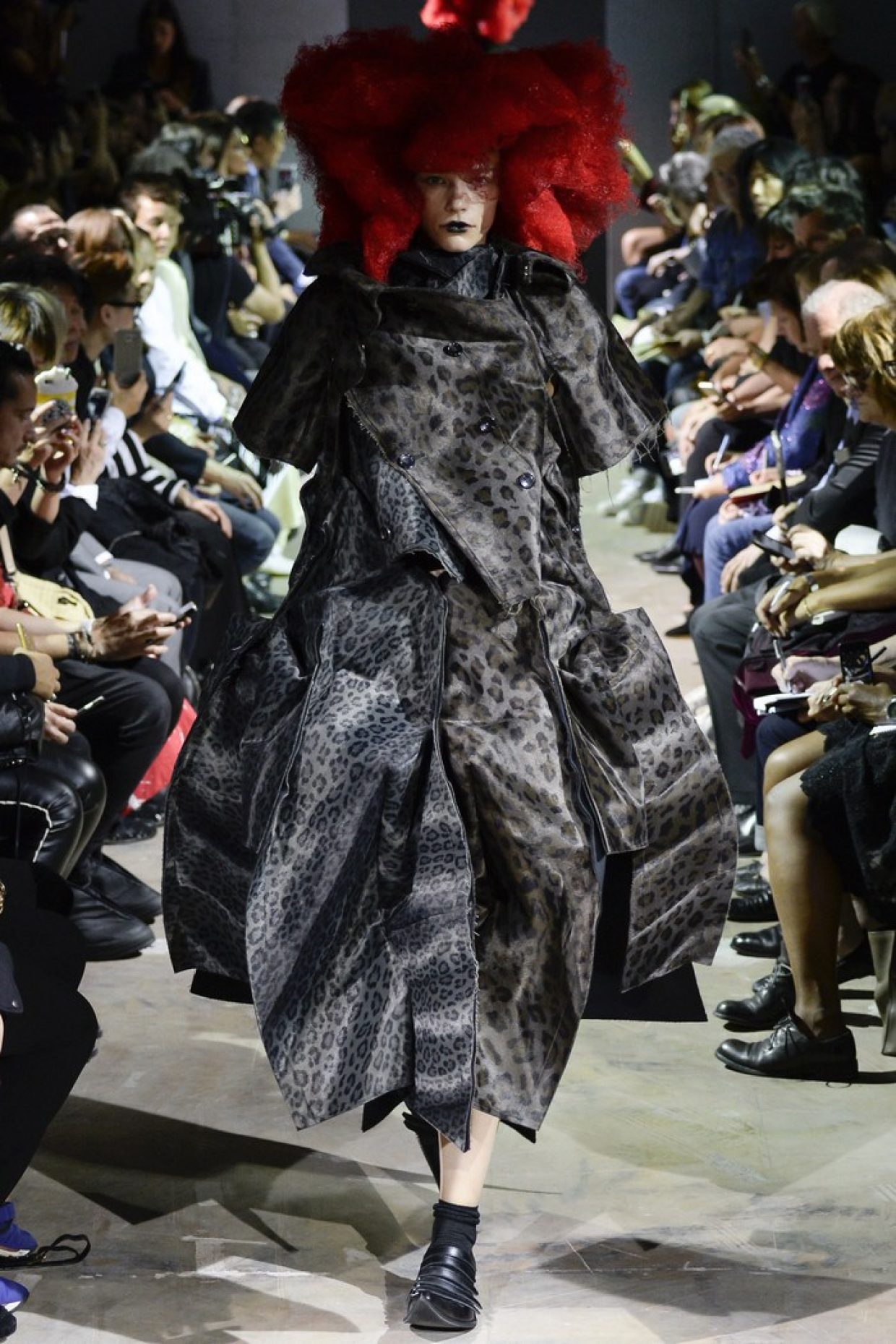 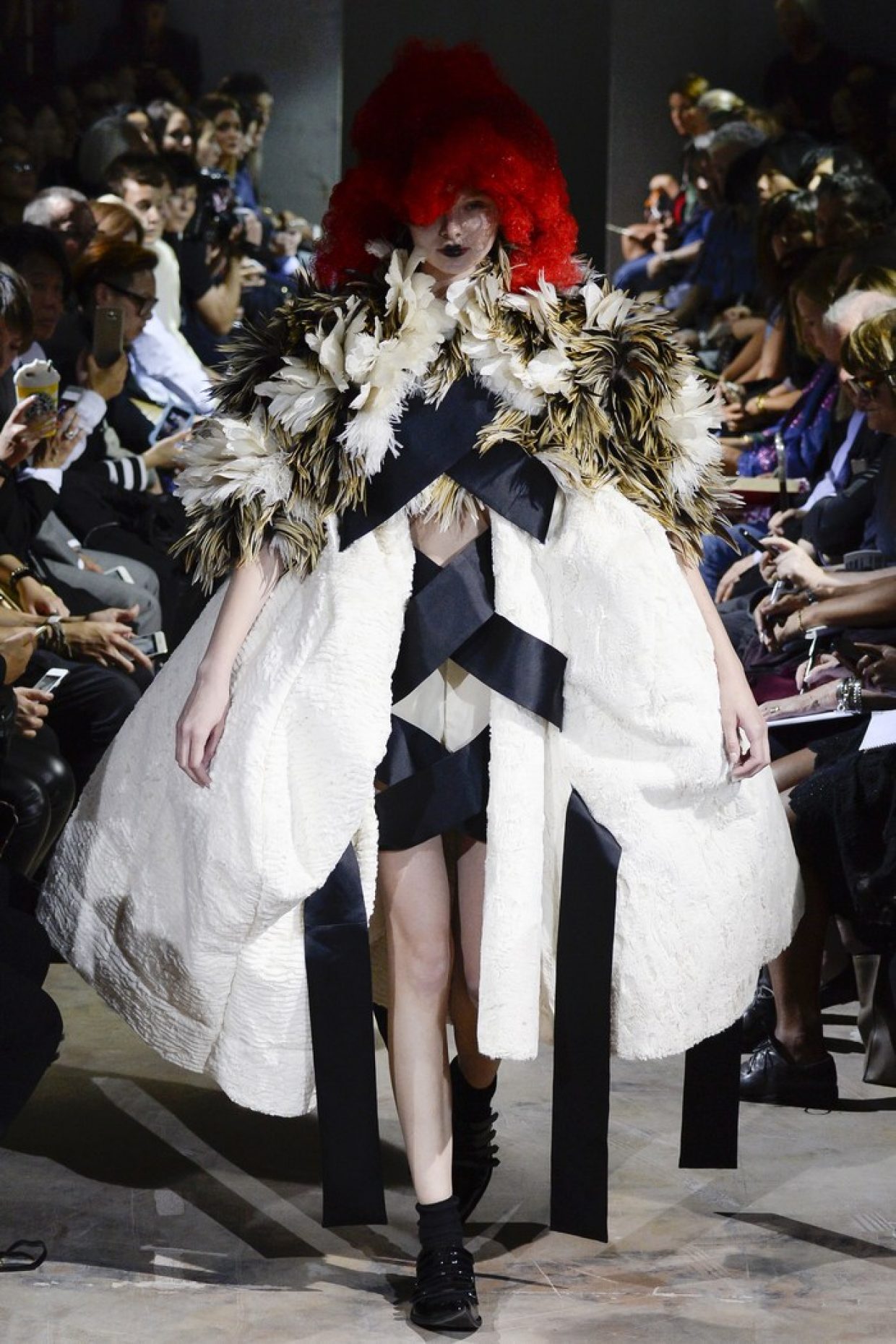 Rei Kawakubo defined the collection she showed on Saturday with two words: “blue witch.” Blue is the colour of elemental nature, sea and sky. The witch has always been a symbol of elemental female power. And it felt like Kawakubo was going for something elemental too.

The soundtrack, created by Frédéric Sanchez, included snatches of music from the David Lynch songbook: Julee Cruise’s “Mysteries of Love,” Isabella Rossellini singing “Blue Velvet.” That bland little pop song takes on a macabre resonance in Lynch’s film of the same name. It was easy to imagine Kawakubo identifying with the director’s ability to magically imbue the prosaic with a haunting alien power. It’s what she does, season after season.