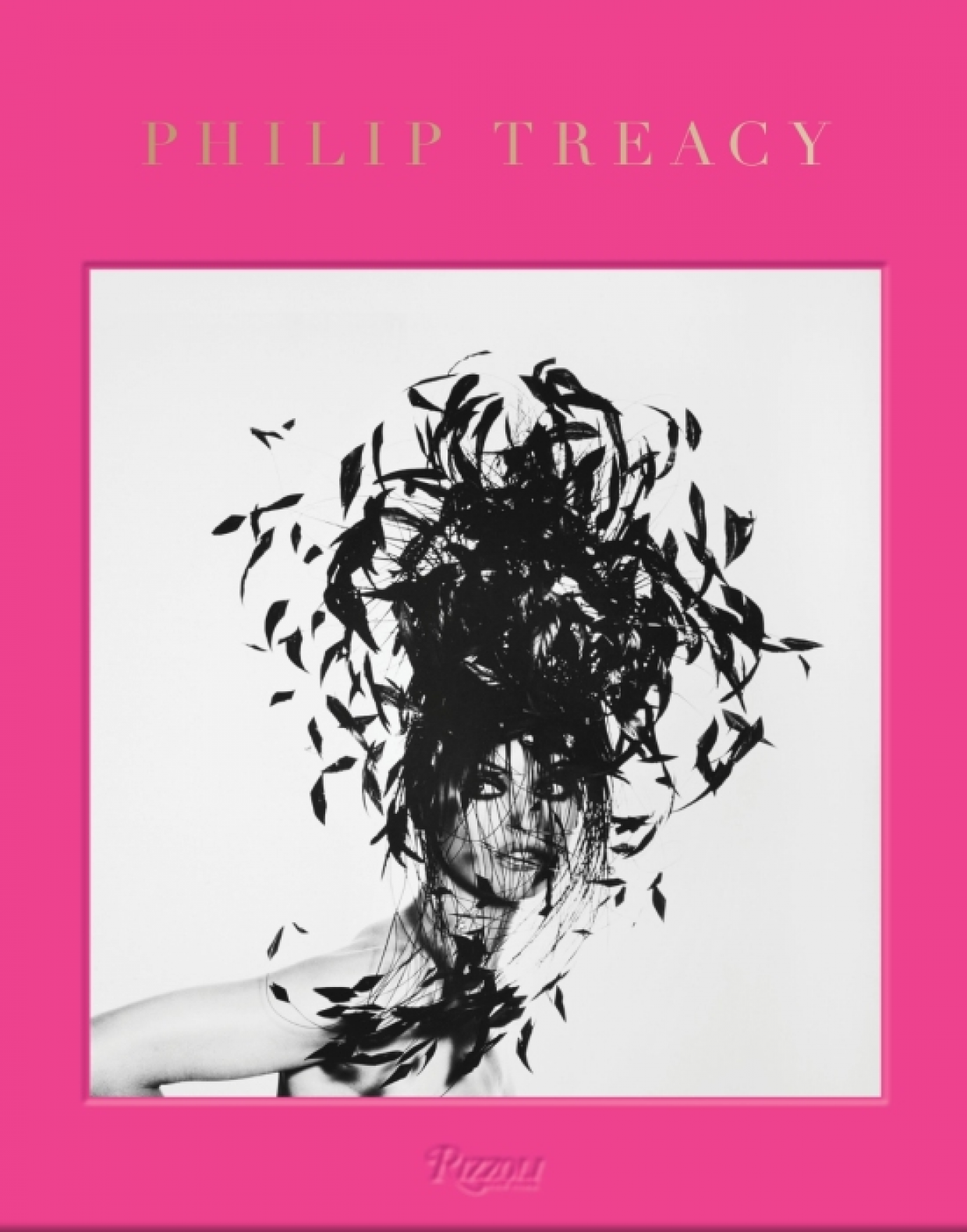 Philip Treacy is opening his heart — and mind — to the public with a book about his creative process and his relationships with the late Alexander McQueen and Isabella Blow. Co-written with Marion Hulme, and published by Rizzoli, “Philip Treacy: Hat Designer” features more than 250 color and black-and-white photographs.

The book, which launches this month and is priced at $115, also delves into Treacy’s collaborations with brands including Chanel, Valentino, Giorgio Armani and Ralph Lauren. He also shares his moments working with photographers including Irving Penn, Richard Avedon, Helmut Newton, Herb Rtts, and models Kate Moss, Naomi Campbell, Christy Turlington and Linda Evangelista.

In an interview with WWD, the designer said his favorite hat moment involved Linda Evangelista and Irving Penn. “I was in New York, doing a PA at Bergdorf Goodman, and I had never been to New York before. Grace Coddington called me up and asked me if I would come to Mr. Penn’s studio, and I went to the studio and there was Naomi Campbell and Linda Evangelista.

“Kevyn Aucoin was doing their makeup, and they were sitting in these kind of Hollywood mirrors with the bulbs around, and wearing white toweling robes. I’d never seen women who looked like that before, so it was like the ultimate supermodel moment. And Linda Evangelista came over to me and she whispered in my ear, ‘I hope that I’m gonna be wearing the hat.’”

Treacy’s book also focuses on his relationships with the late Isabella Blow and Alexander McQueen, longtime friends and collaborators.

“It was all memorable with Alexander McQueen. There was nothing kind of middle-of-the-road about Alexander. You know he worked very, very hard. Everybody gave it their best for him. It was like working for a rock star with the performance being his show. The after-show was electric because it was always special. It was never okay, it was always exceptional. And everybody felt it and knew it at that time,” he said.

During the interview, Treacy also reminisced about Blow.

“There were so many moments with Isabella… it is impossible to pick one,” said Treacy. “Well, there is one moment which is, which appears in the book, when she was wearing a hat that we picked up at that time, it was based on the artists Gilbert & George. We’d been to an exhibition, and there is this incredible image of her in the book. One time her countryside house, Hilles, nearly burned down. Fortunately the fire brigade saved it, we were there alone, on Christmas, and she invited the entire fire brigade, 30 men, in uniform, she insisted they came in uniform, for a drink to Hilles, and when  she wanted them to bring the fire engines, one fire engine nearly toppled on the lawn, and when the firemen came in in uniform into the house, Isabella was wearing Gilbert & George, and they couldn’t look at her. They kept staring at the floor, because they were so astonished, that Isabella was behaving very nonchalantly in this hat as if she were wearing a hair pin.”