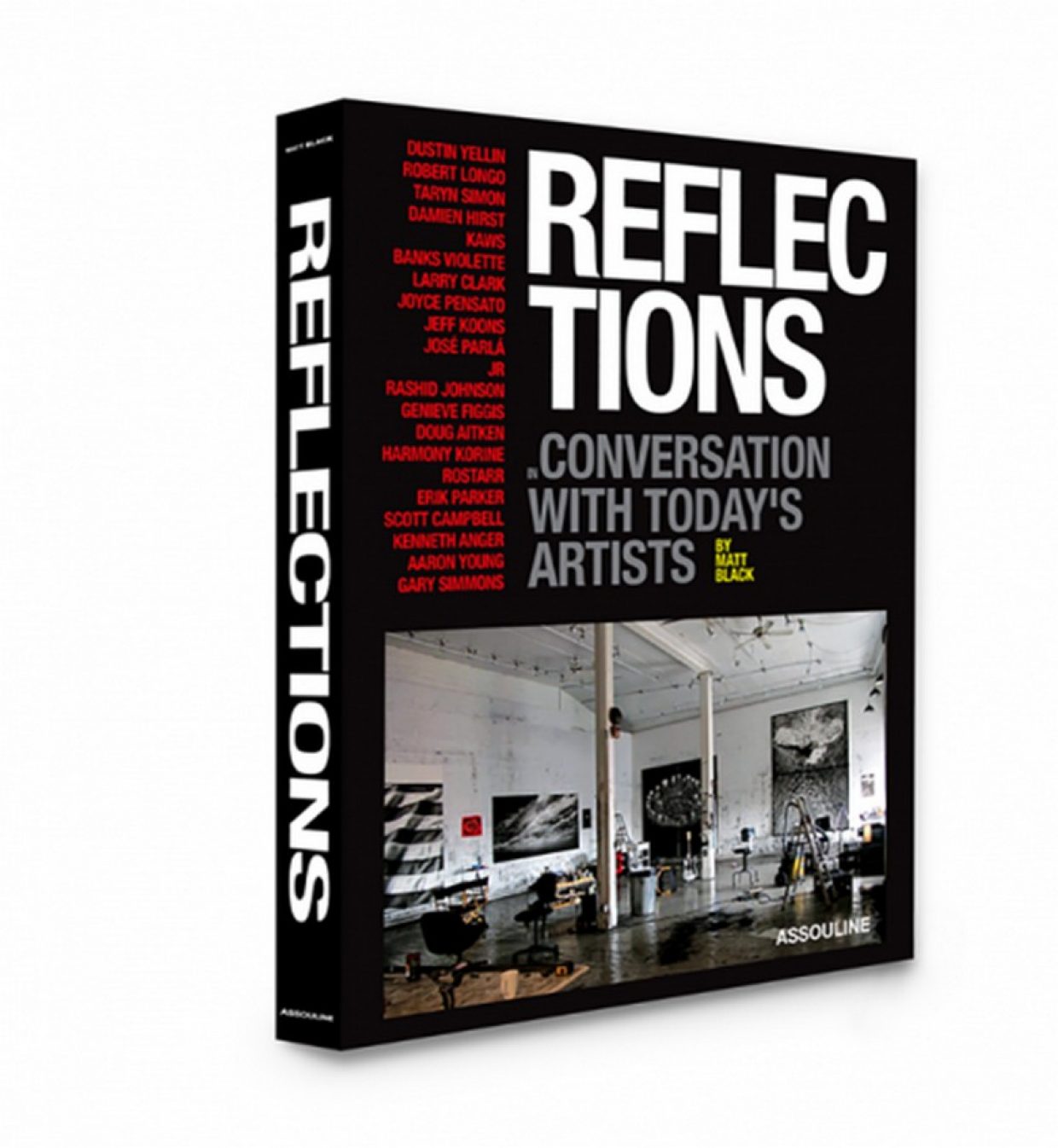 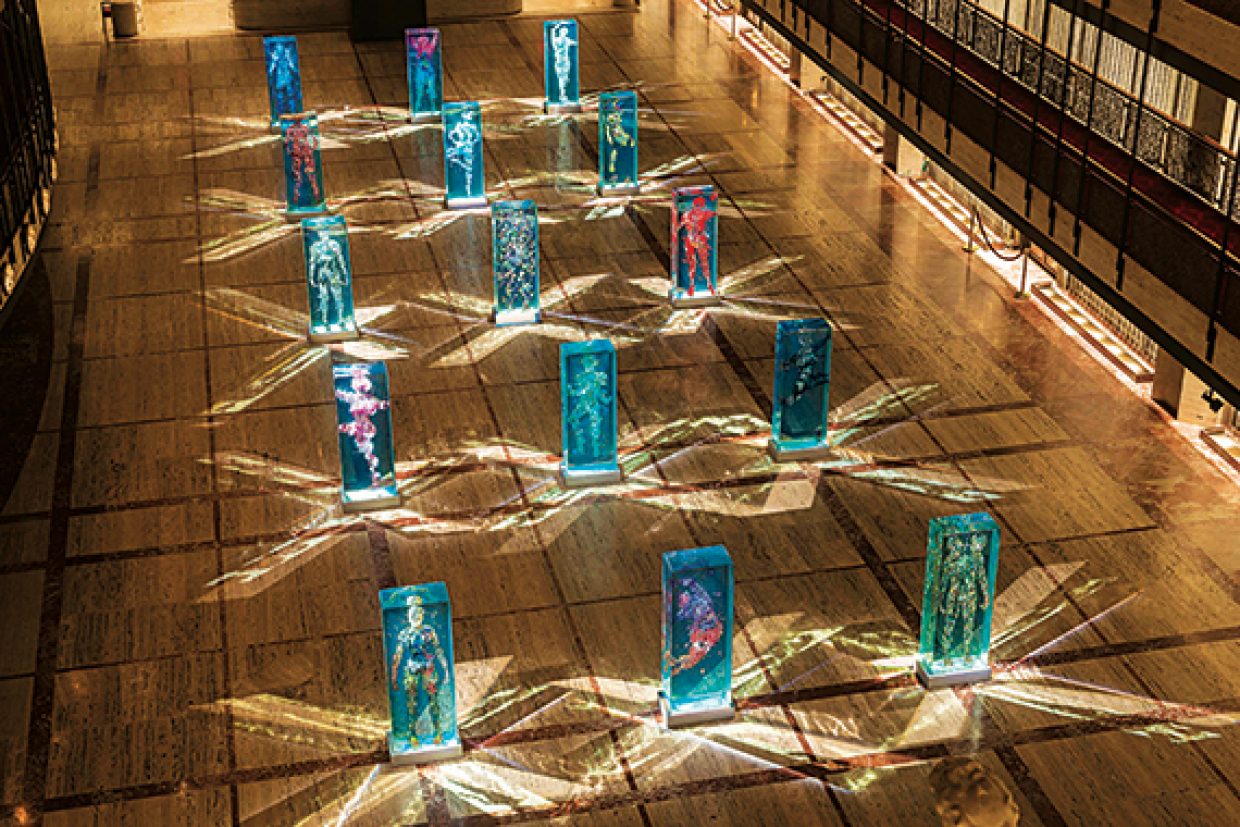 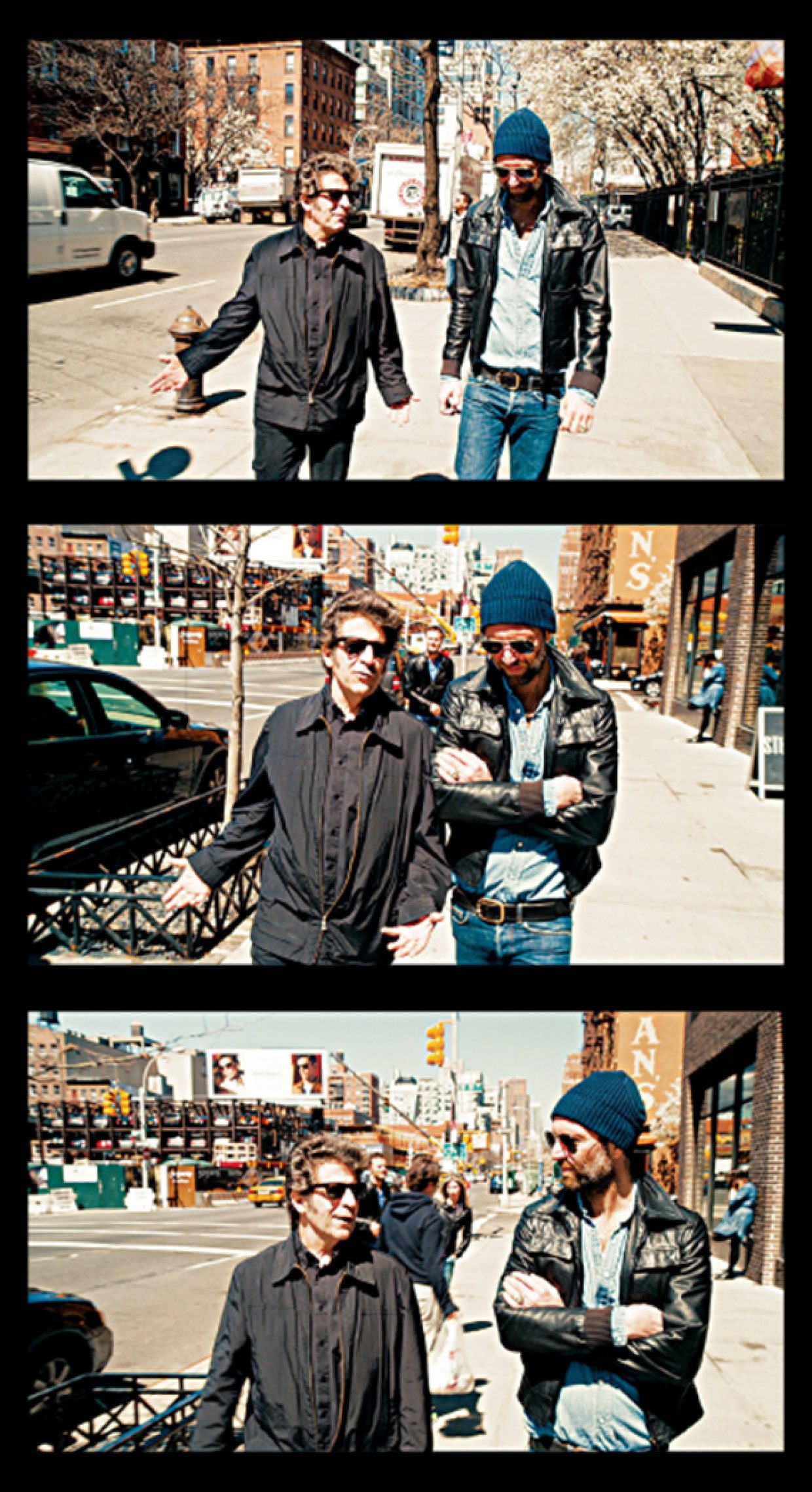 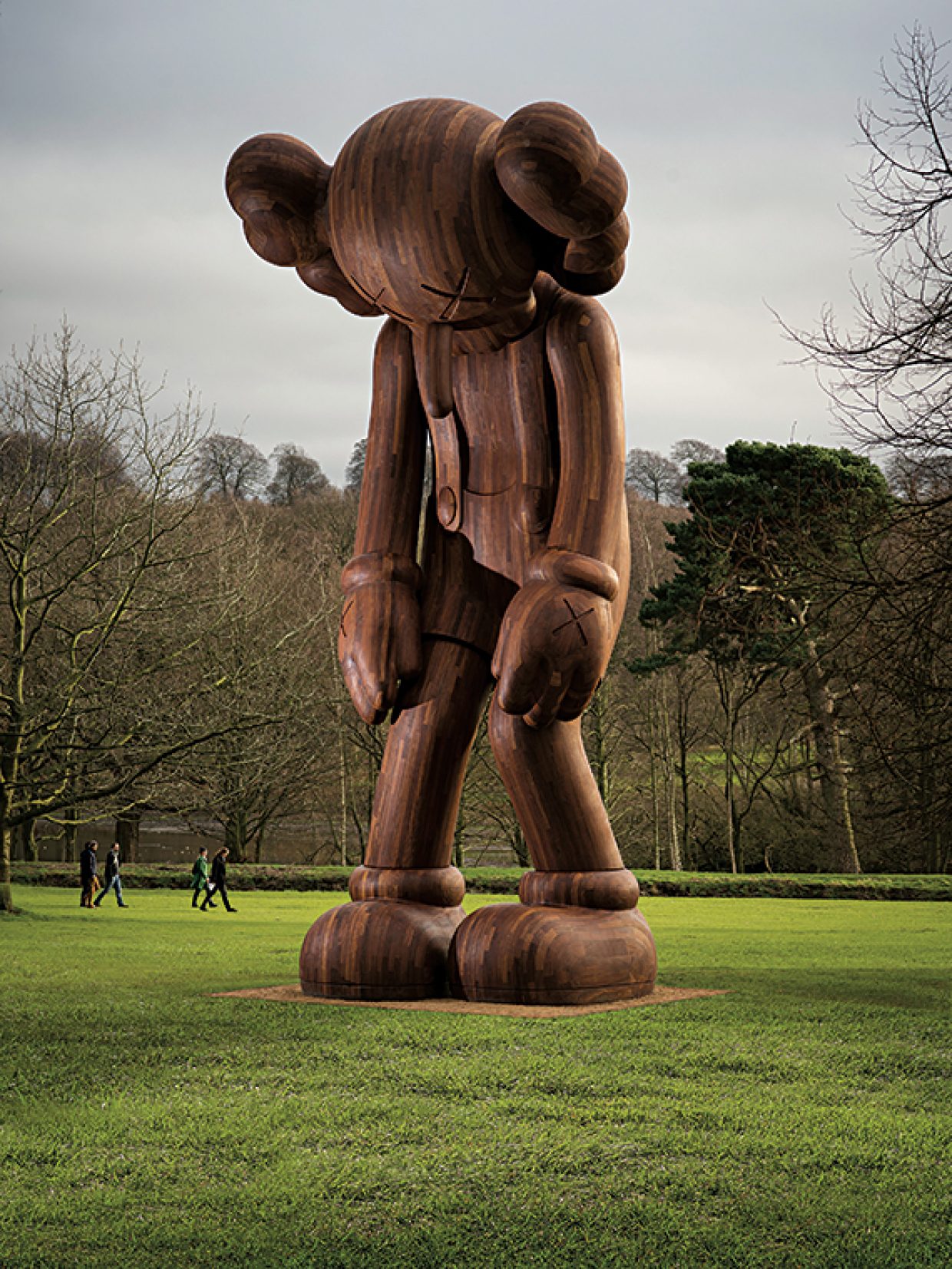 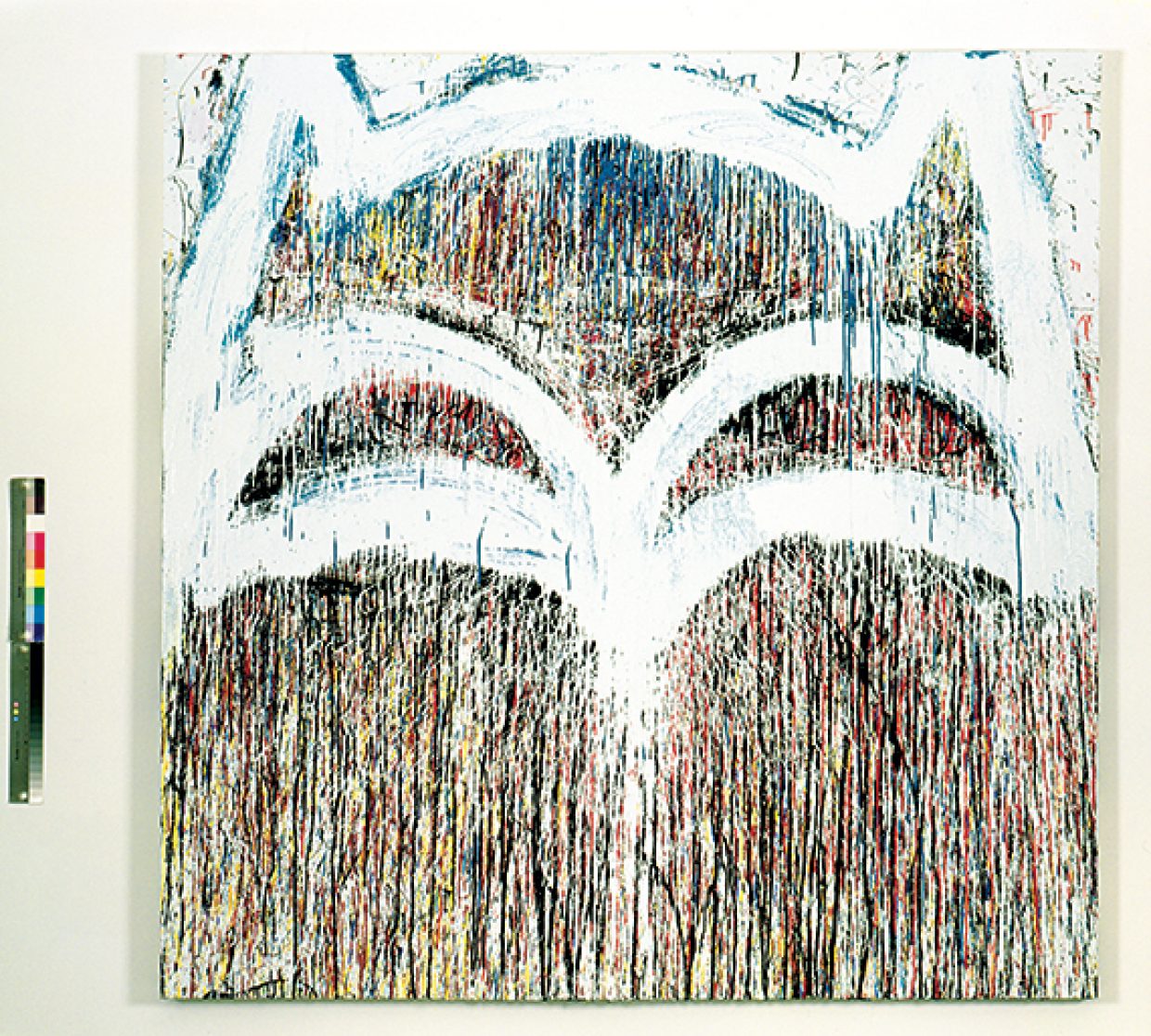 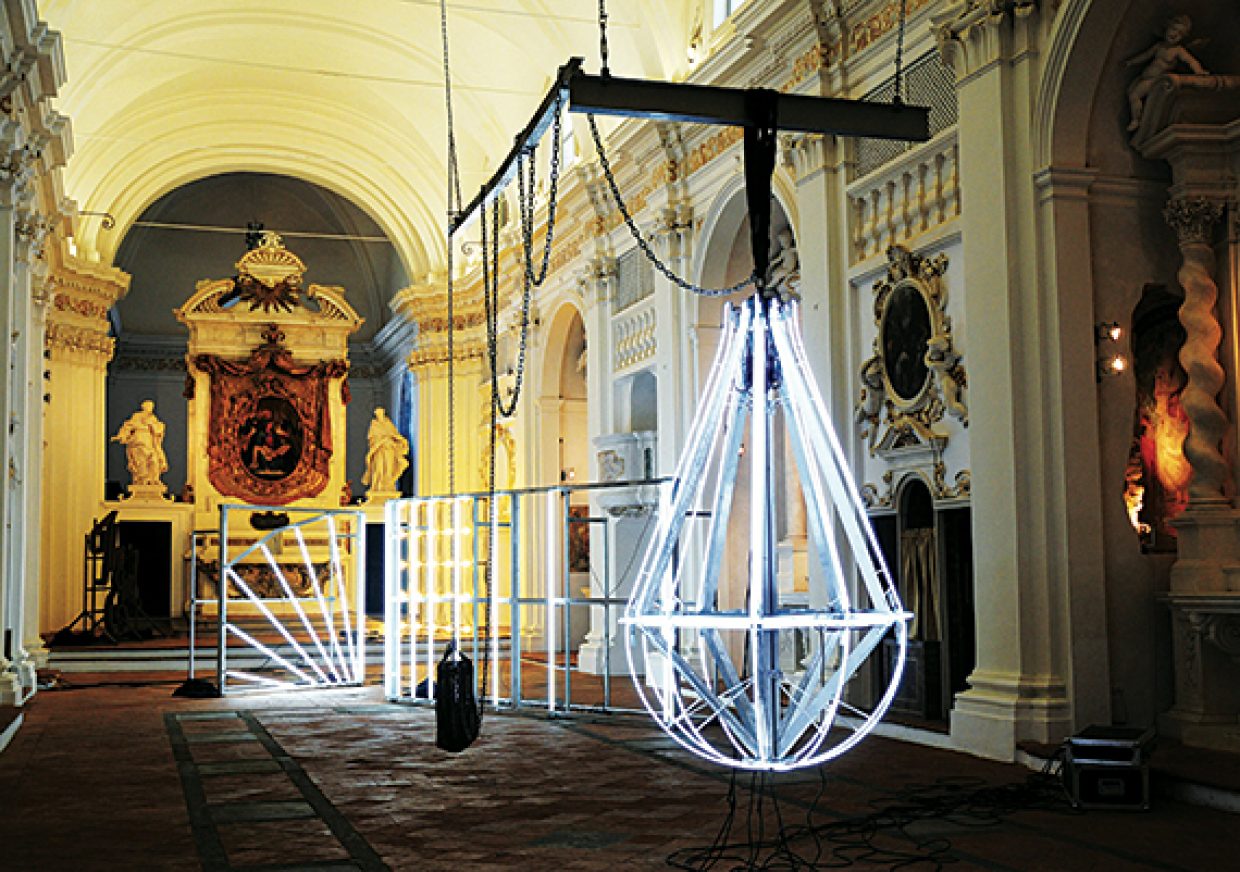 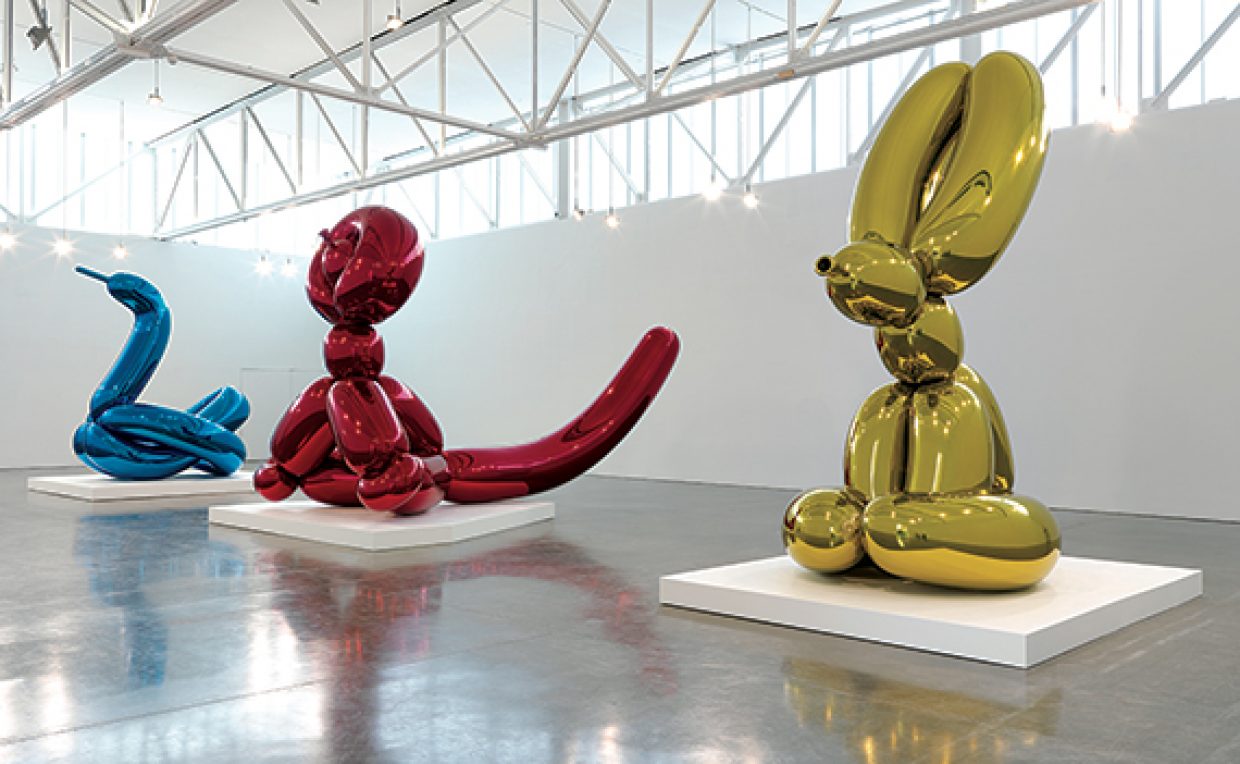 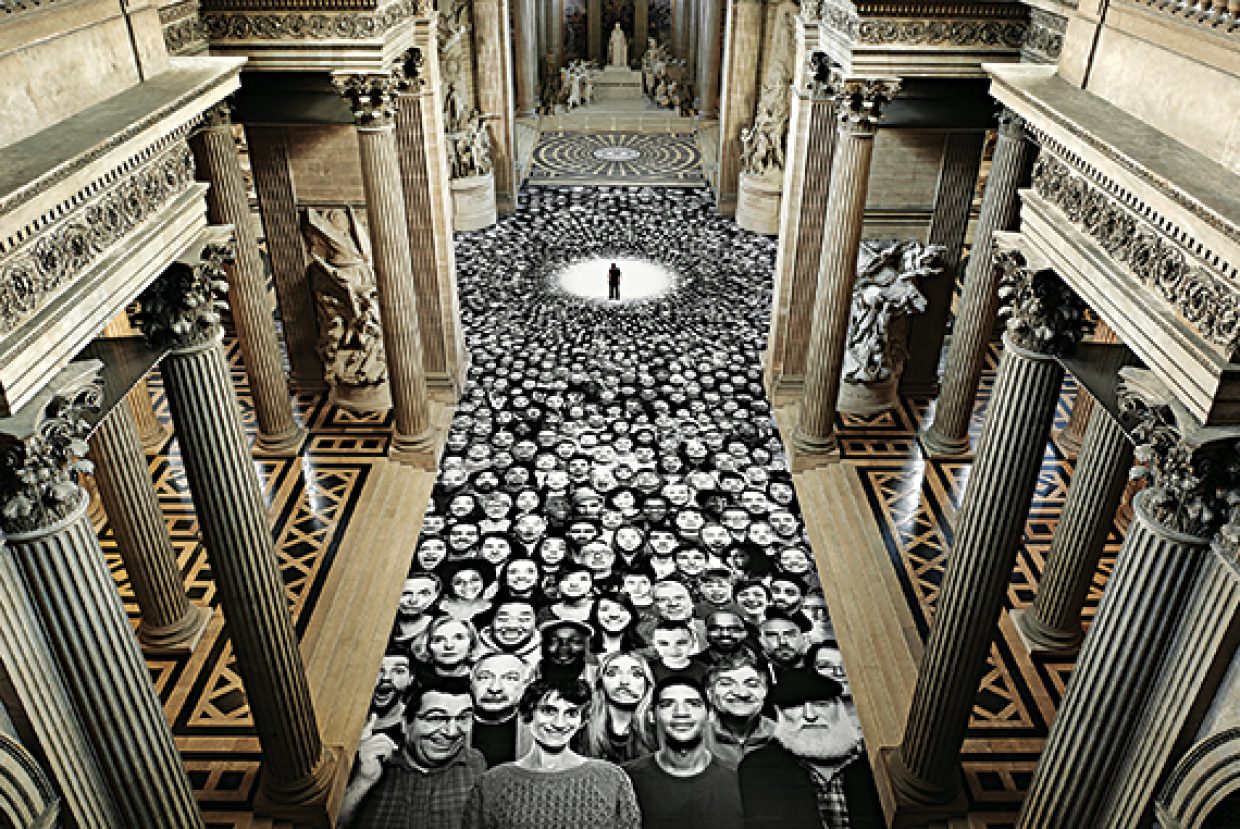 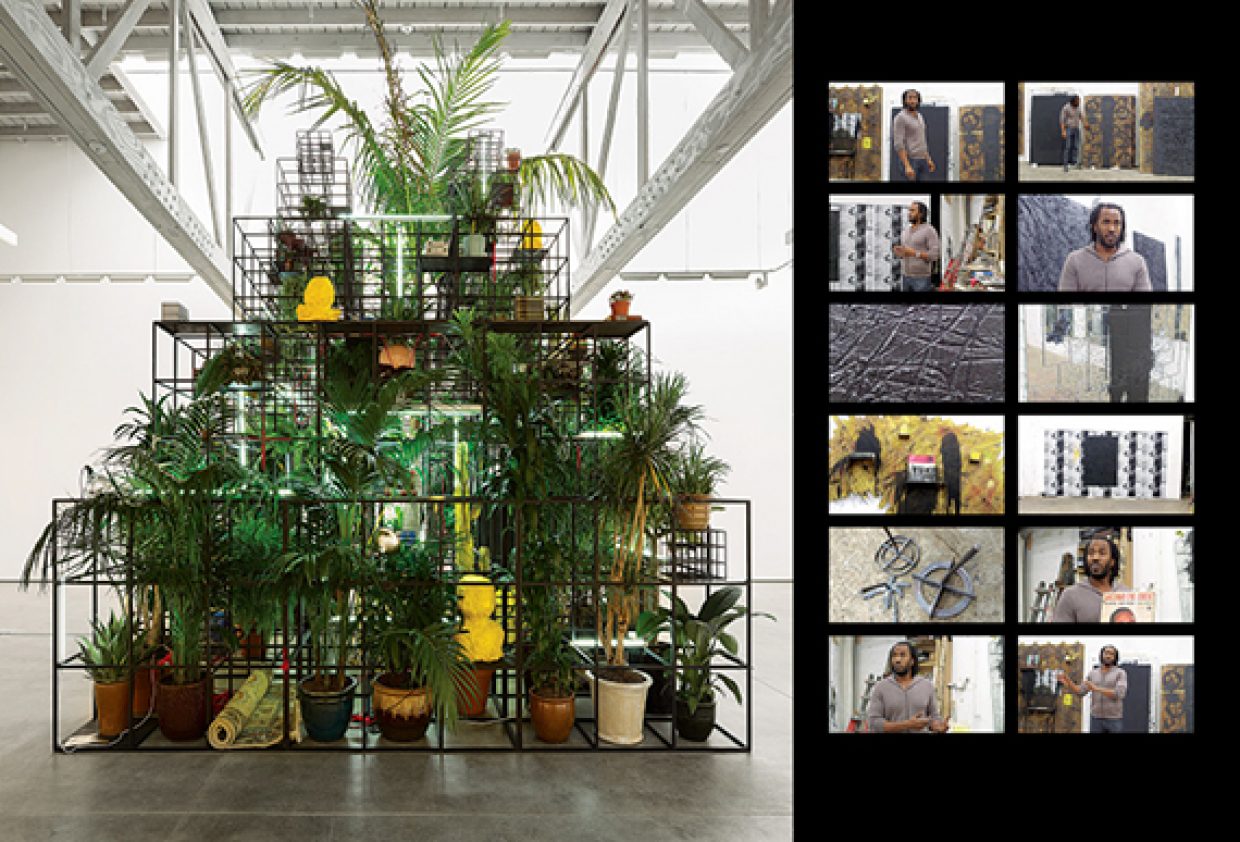 Throughout his career as a photographer and filmmaker, Matt Black has carved himself a niche as an effective journalist, too. Working across the spheres of fashion and art, and collaborating with everyone from Dior and Jil Sander to Kaws and Jeff Koons, he has developed a series of subtle, insightful interrogation techniques, coaxing his subjects into revealing intimate aspects of their lives, and the inner-workings of their art. Black originally published these conversations via a series of short films, entitled Reflections, and has now assembled them in book form, too, bringing together 21 of his artist interviews with images of their work and their studios. In its pages, Robert Longo reflects on the symbolism of his work, whilst Damien Hirst shares the motivation behind his spot paintings. To mark its publication, we spoke to Black about his memories of working and conversing with the greatest artistic visionaries of our time. Scroll down to read more.

“I met with Dustin in his insane studio in Red Hook, Brooklyn. The place is nothing like anything I’ve seen before. He’s just a true original. His pieces are so unique in their beauty and madness. it’s almost like he captures time and puts it under glass. This picture is from his show at the Lincoln Centre, and I just love the way it reacts to the light.”

“I have had many inspiring conversations with Robert Longo. He’s fascinating to talk to…one of the best storytellers I’ve encountered. He has been in New York and in the art game for a long time. There is a lot of history there. Every time I visit his studio, I learn something about him, about myself, and about the world. He keeps creating, keeps pushing, keep doubting, keeps exploring, keeps giving back and keep making iconic work. He is a relevant as ever…talk about longevity.”

“What he has accomplished in the last decade is just phenomenal. There is simply nobody like him. He has created his own distinct visual language in a world bombarded by imagery. He appeals to such a varied demographic; it surpasses race, age, gender, and socioeconomic status. He has a universal language and somehow under all of the pop elements of his work there is a melancholia. It’s a very good reflection of today’s world.”

“Joyce is a force of nature. She is a true New Yorker and a true painter. She has captured American icons such as Batman and Mickey Mouse and turned them into gut punching, hypnotic, larger than life paintings. They are so fresh and spontaneous, you just can’t look away.”

“He’s the real deal, creating pure beauty in darkness. He navigates in places that most are afraid to go, mixing heavy-metal aesthetics, youth culture anxiety and high gloss materials. I wish there were more artists like him.”

“I met with Jeff at his studio in Chelsea, New York, with dozens of assistants working around us; a true art factory. Jeff, besides being the most courteous of hosts, was paying attention to every details of what his staff was doing, but also to what my film crew was doing. From the sound to the frame, he was consistently making sure it was perfect. He eternally seeks perfection in his work and in his life! You can see it here in these three magnetic sculptures. Interestingly, a lot of what he wants to communicate to the audience is about the journey inward.”

“This particular work is inside the Pantheon in Paris, a place where “great” French men are buried. On the facade is written  “To great men, the grateful homeland”. JR brings the faces of regular Parisians and tourists into the space. This democratic statement is JR’s intention in a nutshell. He has made pieces everywhere in the world, from Rio to Hong Kong. He has truly made the world his canvas. I wouldn’t be surprised if his next piece is on the moon. He makes political art without being in politics, its all about the people.”

“Meeting with Rashid is like meeting with an amazing Jazz musician, he’s like a Miles or a Coltrane. He has grace and confidence. He tackles heavy subjects such as race in America with a unique elegance. He creates from a very particular perspective, completely authentic and completely elevating. He’s definitely one of the most interesting voices of his generation. He seeks to convey beauty while making the viewer question the world around them.”