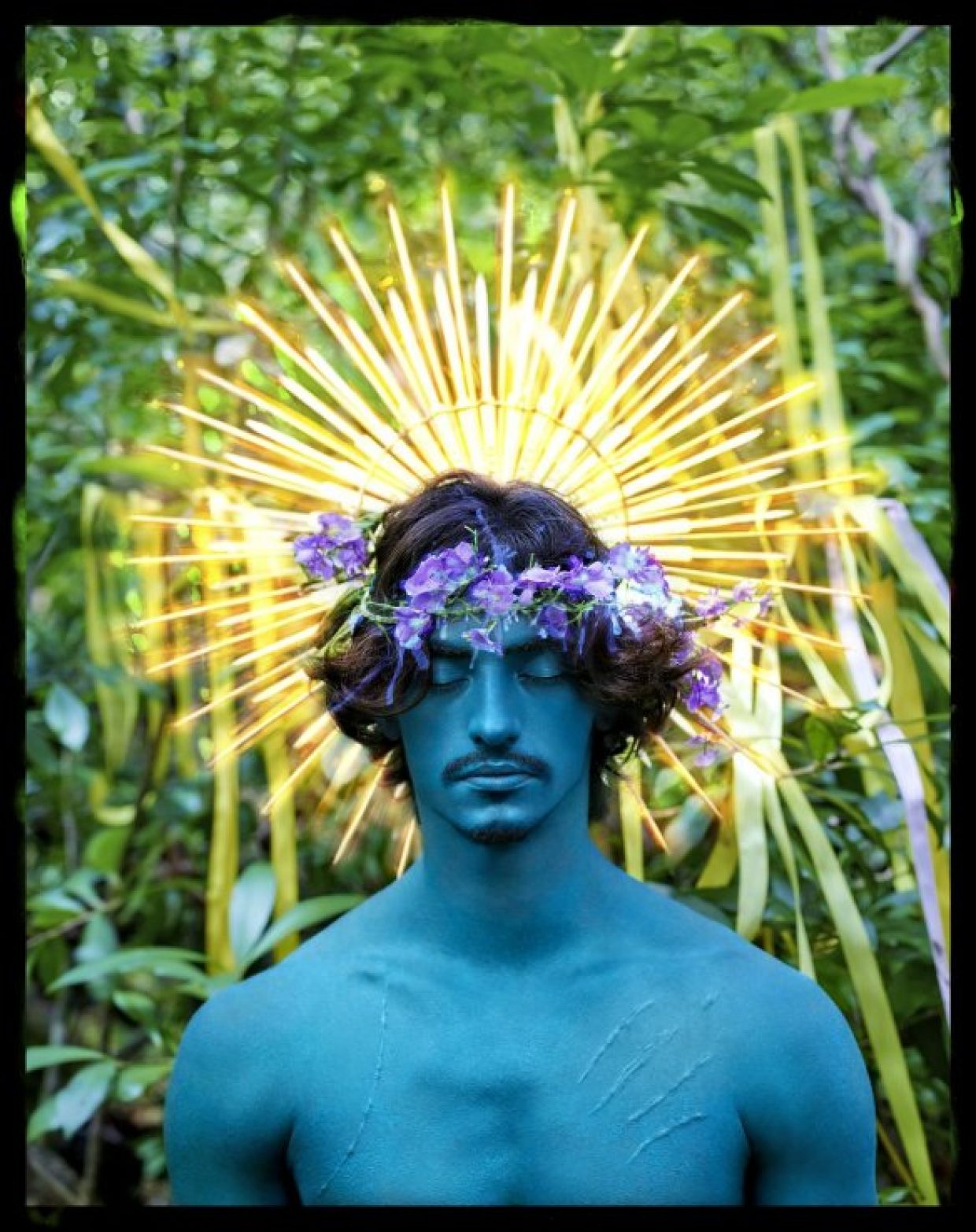 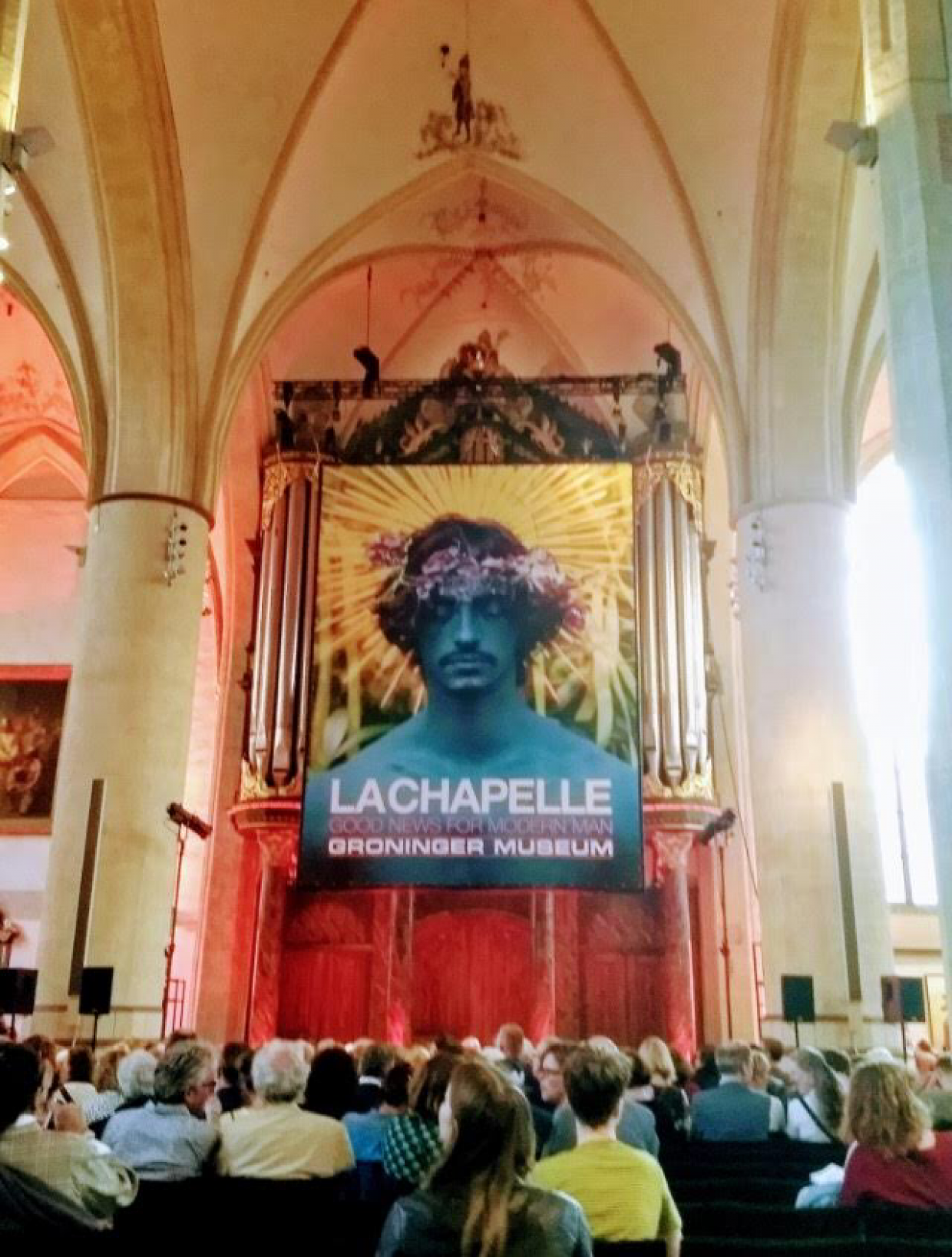 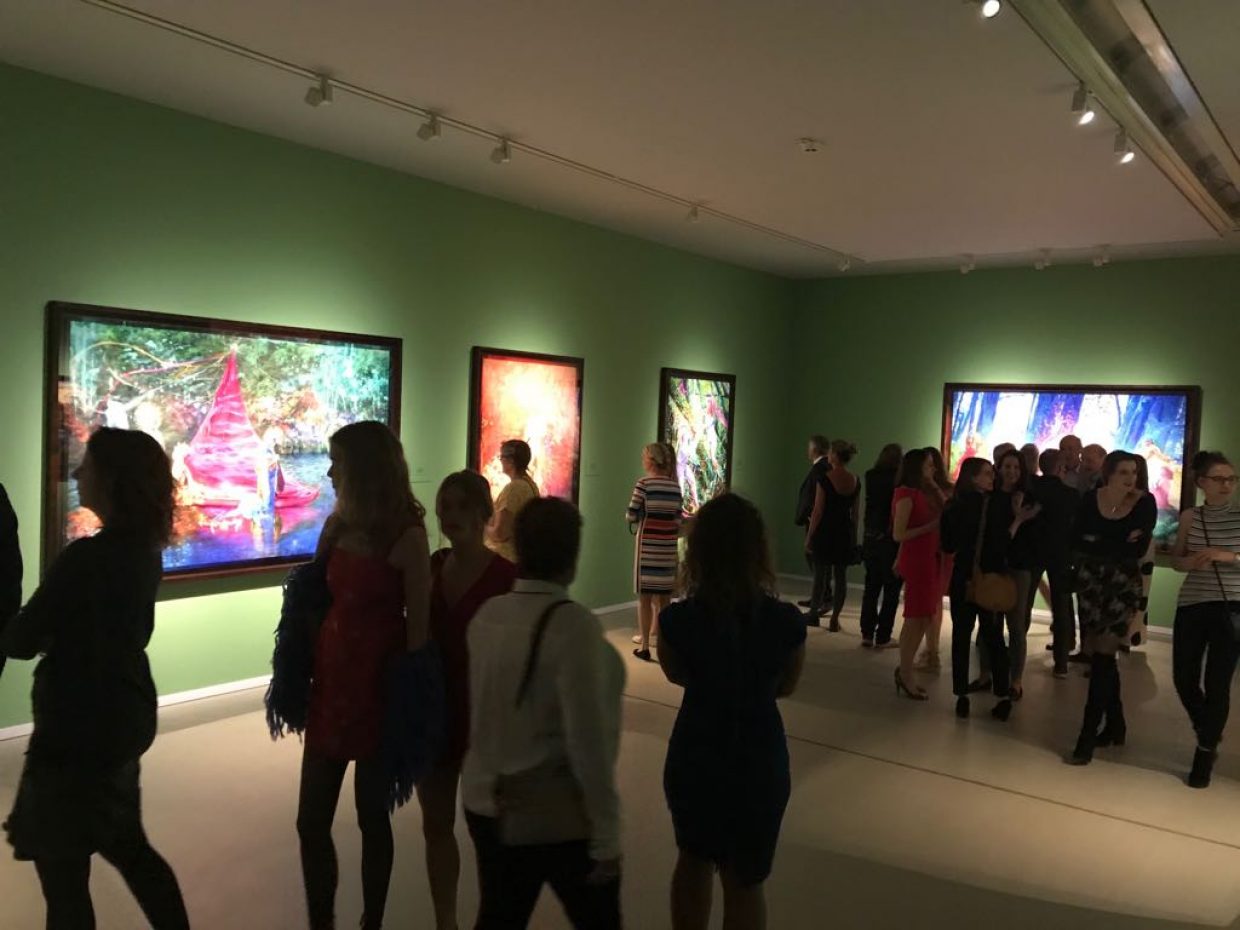 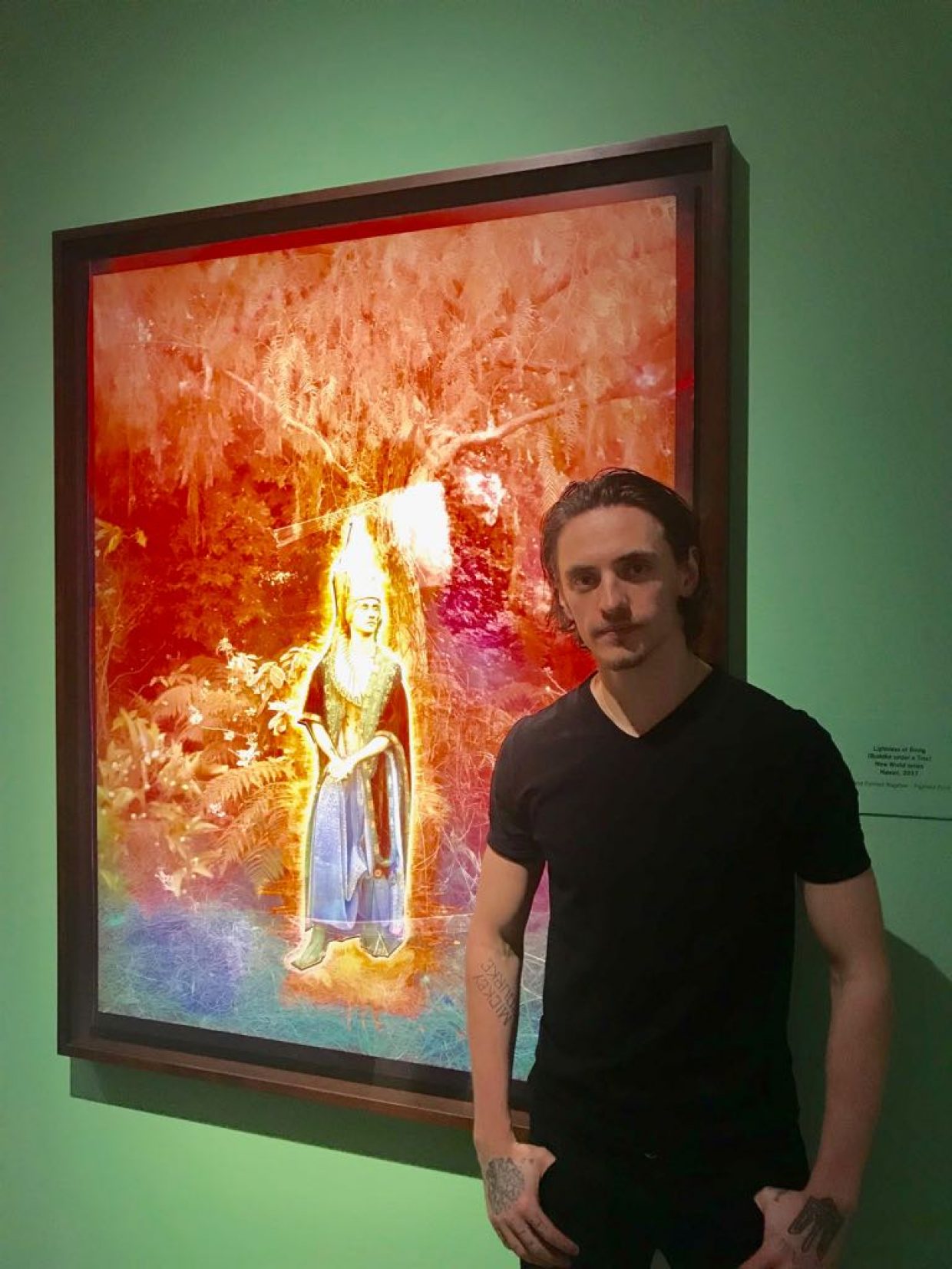 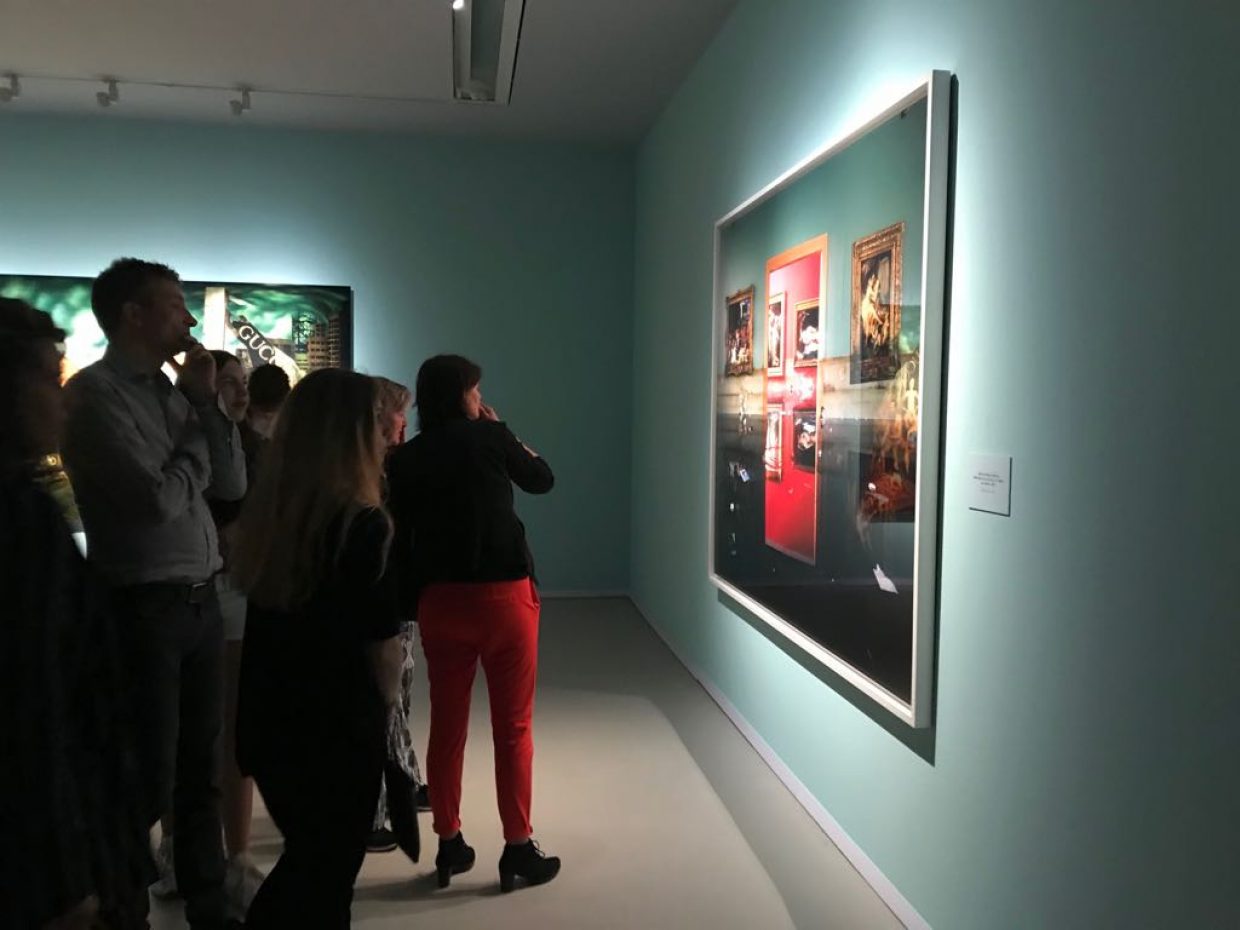 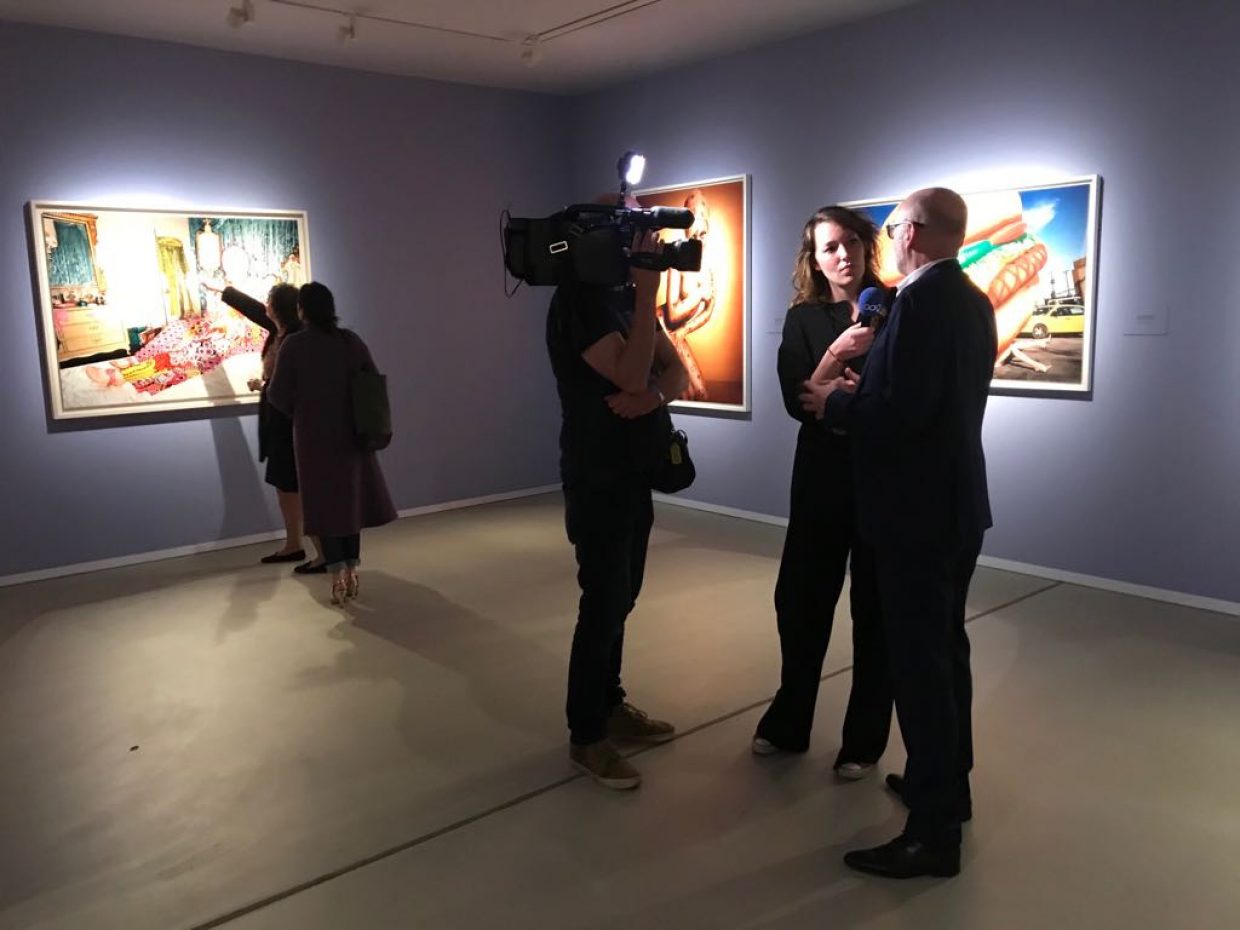 LaChapelle, Good News for Modern Man, at the Groninger Museum

David LaChapelle (b. 1963) began his illustrious career taking pictures for Andy Warhol’s Interview magazine. His innovative approach quickly established LaChapelle as one of the world’s most influential photographers. His spectacular, colourful, and often controversial portraits of celebrities have become iconic archetypes of our generation. This first large-scale solo museum show in the Netherlands will feature more than 70 works, highlighting areas of the artist’s oeuvre, from portraiture, still life, landscapes and tableaux. This comprehensive survey also introduces LaChapelle’s latest series, New World, in which he attempts to photograph the unphotographable – in a future quest for paradise.