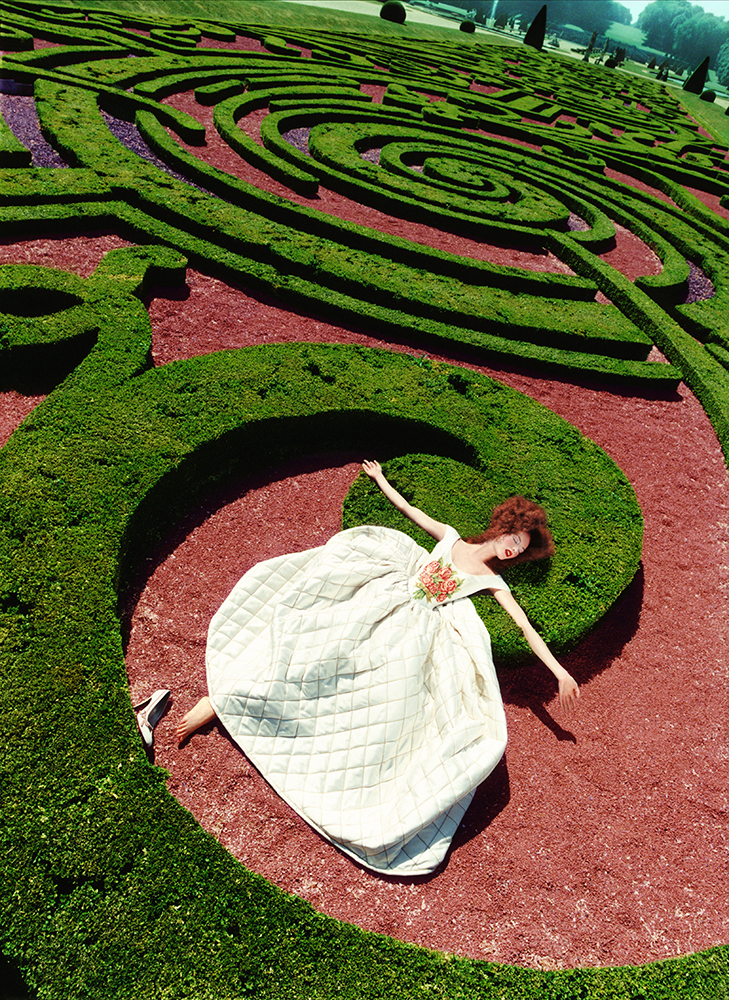 Staley Wise will be exhibiting David LaChapelle's 'Collapse in a Garden', (1995) this year.

Paris Photo Art Fair hopes to bring together, enrich, enlighten, and to incite debates and exchanges. The fair expects some 60 000 visitors who will be able to discover the artists of 153 galleries, all housed in The Grand Palais. 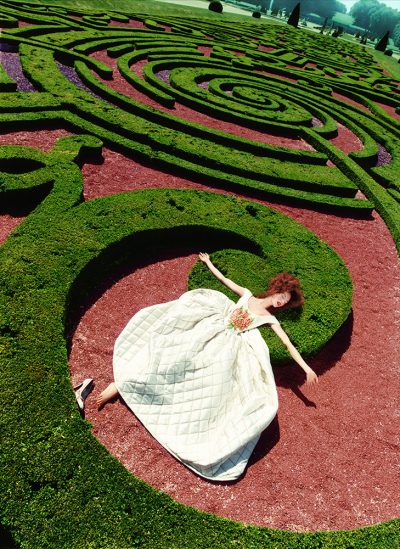