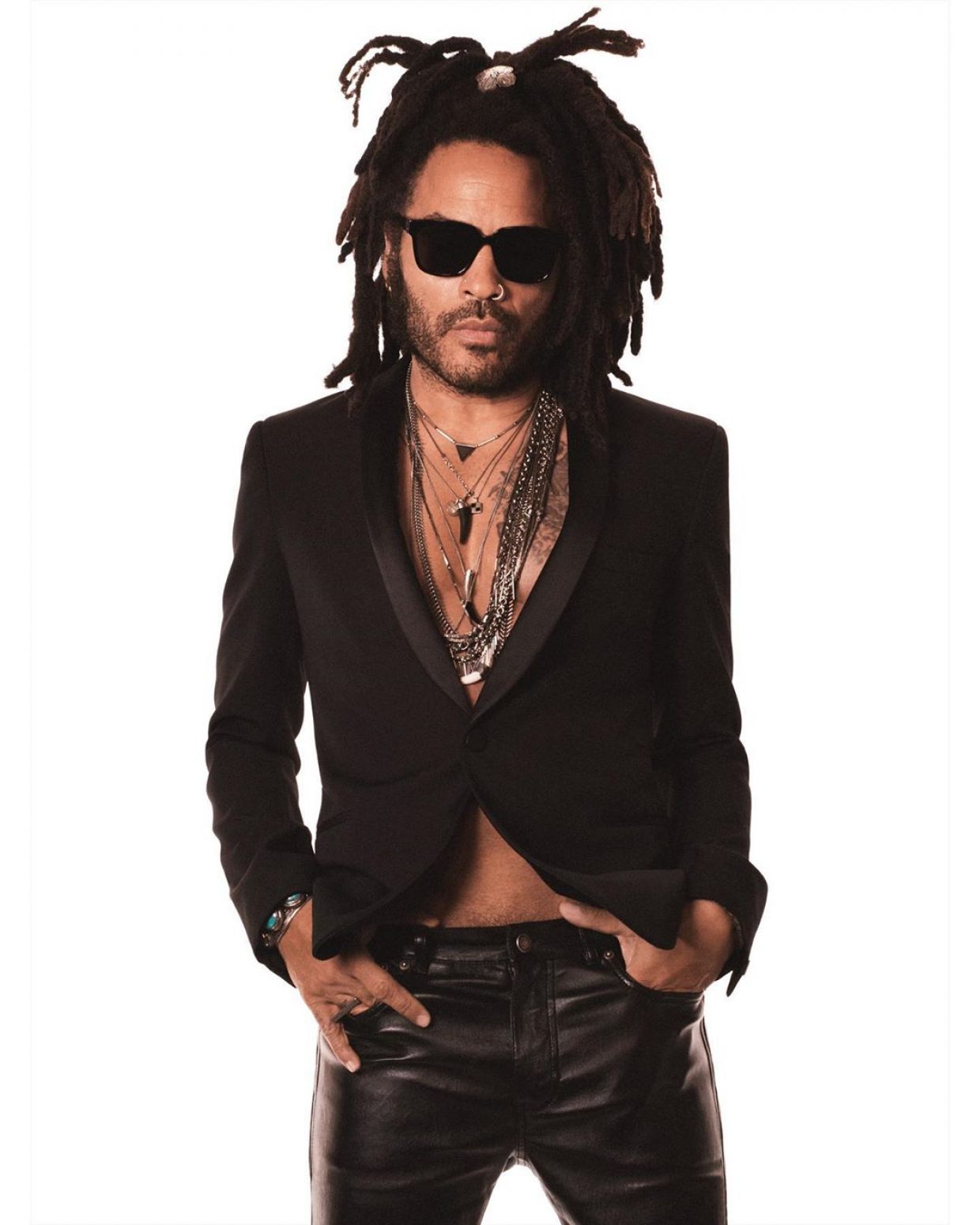 The music legend joins his daughter who was tapped by the brand as a global make-up ambassador in 2017.

As the luxury brand’s global face and spokesperson, the Hunger Games star will work on promoting YSL Beauté’s Y fragrance.

Launched in 2017, Kravitz will ‘embody’ the scent’s image with, what the brand described as, his ‘forever young spirit’.

The upcoming campaign, directed by filmmaker Anton Corbijn, capture’s Kravitz walking from backstage onto the stage, while reflecting on his life’s journey.

“I’ve always been a fan of Yves Saint Laurent. Of his work, his aesthetic, his lifestyle, his boldness,” said the 56-year-old.

“He was super eclectic and drew from so many places.

“I also happened to already wear a lot of Saint Laurent. Always have. This was not something I had to fit into or think about.

“It’s been part of my lifestyle for so many years. It’s a very organic collaboration.”

The new campaign is expected to be released this month.