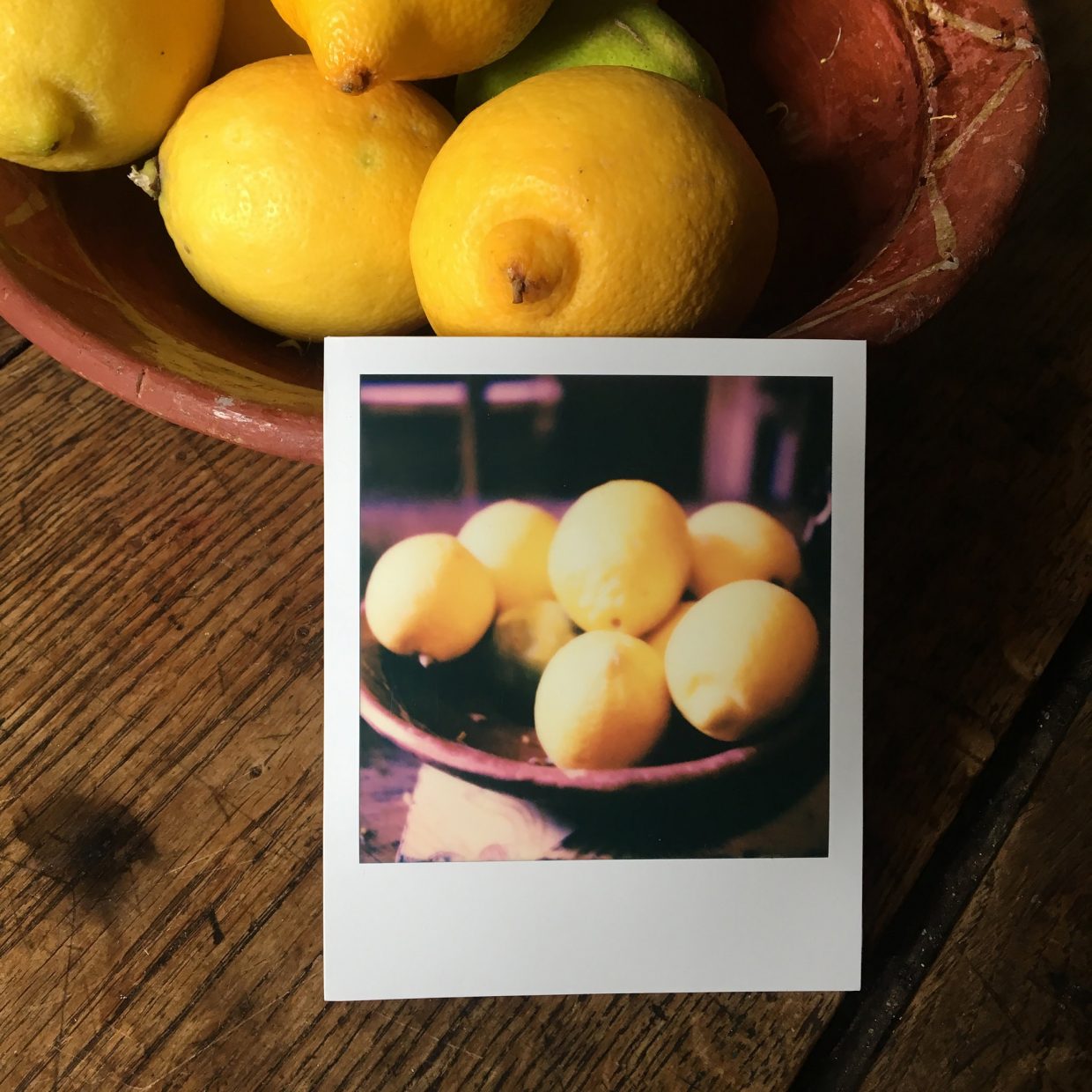 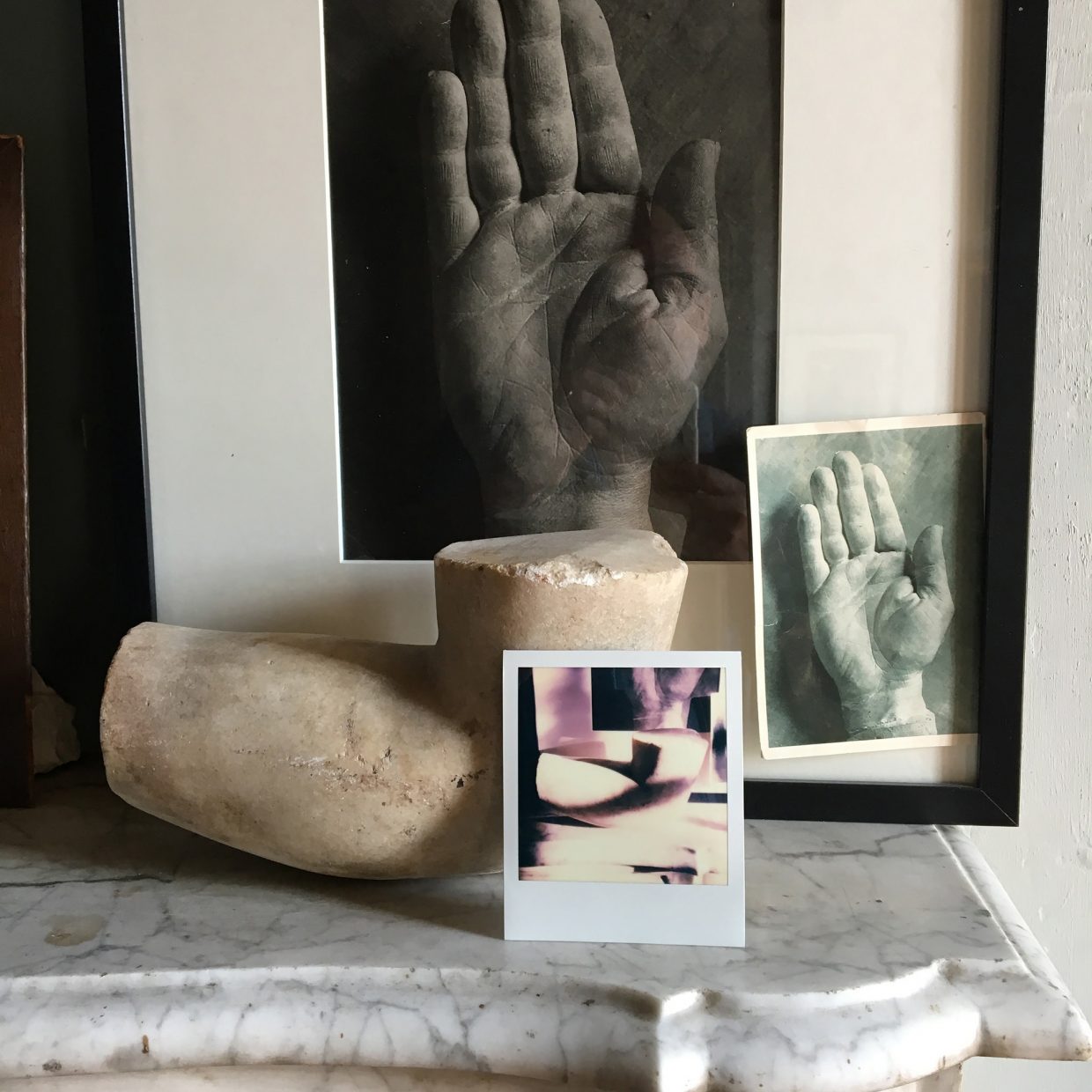 Still Life With Fly Swatter, or Hourglass, or Lemons

Two years ago, Diane Seuss released her poetry collection “Still Life With Two Dead Peacocks and a Girl,” named for a canvas painted by Rembrandt sometime around 1639. One of the poems, “Still Life With Turkey,” about a different, unspecified canvas, likely an 18th-century work by Jean-Baptiste-Siméon Chardin, begins with the lines “The turkey’s strung up by one pronged foot, / the cord binding it just below the stiff trinity / of toes, each with its cold bent claw.” And then: “My eyes are in love with it as they are in love with all / dead things that cannot escape being looked at.”

Death, loss, mortality, the beauty and pain of impermanence — these are the subjects that have animated the still life since the apogee of the genre’s prestige in Rembrandt’s era, when what had long been considered a low form of artistic expression reached new heights of popularity in an increasingly urban society. Also known by the Latin word vanitas (meaning emptiness, futility or vanity) or the French phrase nature morte (dead nature), modestly sized domestic still lifes were loaded, like Seuss’s poem, with symbolism and allegory. Studies of skulls and mirrors, of half-burnt candles and dead waterfowl, of rotting fruit and wilting flowers spoke to the passage of time and the inevitability of death, to human vanity and religious transcendence, and to the fine line between reality and illusion.

Two hundred years later, still life became the ideal genre for the first experiments with photography, a medium that, on account of long exposure times, required subjects that could sit absolutely still. Many of the earliest extant photos and daguerreotypes from the 1830s and ’40s replicate classic still-life paintings in black and white: decadent piles of tropical fruit, almost indecent in their exuberance, and eccentric arrangements of unrelated objects. As technology evolved, photography’s scope quickly expanded to include botanical and ethnographic records, bourgeois portraiture and its macabre cousin, the Victorian death portrait, a literal nature morte in which the recently deceased were posed and captured for posterity, often alongside their living relatives. Because the dead didn’t move, they often looked more real than the smudged, ghostly figures of the living. Still life, in photography as in painting, has always flirted with the surreal.

These are, of course, surreal times. Death and decay are everywhere, not only in our hospitals but in the economic and political systems that brought us to this moment of crisis. For those confined to their homes, surrounded by the same walls and the same objects every day, the scope of daily experience has narrowed vertiginously, the constant churn of hours, days and weeks going from crushingly reliable to unsettlingly abstract. There is hardly any mode left but intimate observation, which is so often a portal to the uncanny; repeat a word enough times and it invariably becomes gibberish.

It’s in revealing their strangeness, though, that objects, like words, become mutable, their form and utility no longer inherent but inferred, gleaned from context or subtly, silently taught. Even Seuss’s dead turkey can be read differently if examined long enough, a dead thing that cannot escape being looked at suddenly revived, as it is in the final lines of the poem: “But the Turkey, I am in love with it […] / and the glorious wings, archangelic, spread / as if it could take flight, but down, / downward, into the earth.” Despite its name and its history, then, the still life is not, ultimately, about stillness. It’s about transformation. Decay and death, the historic subjects of the nature morte, are not events but processes. By freezing fruit as it rots or candles as they burn themselves out, the still life abstracts those processes and reveals their beauty.

To capture this transformative time, T asked five photographers to create still-life images of their own, using only objects in their immediate surroundings. The results were as varied in style and tone as you might expect, but the preoccupations with life and death, confinement and freedom were consistent throughout, as they have been for centuries. These are images that explore both the boundaries of an ancient form and the other, quieter message that has always been embedded within it: that the objects in the frame are not dead yet, only changing — that there is life, still.

Thirty years ago, when I bought my house in Arles, France, it was completely empty and destroyed — nobody had lived there for some time — and now I can barely find room on the walls to hang things. Just a couple days ago, I found a book I did as a kid full of Polaroids of myself in my childhood bedroom, which were some of the first pictures I ever made, so in a way, this project is returning my practice to day one. I was super shy and closed off as a child and would stay in my room for weeks at a time. In this house, I try to recreate that sense of self-confinement. The house is my inspiration, a living canvas, where I’m surrounded by this aesthetic family that I’ve made. I’ve transformed the space, filling it with the things that I collect, gifts from friends: In a way, I would describe this as an imaginary family home.

I’ve always been very interested in Cy Twombly’s photography — one of the things that attracted me to this house was that it reminded me of Twombly’s villa in Bassano, Italy — and right inside the entrance, I keep a sort of shrine to Twombly. In the middle of all the books and documentation of his work, I have a photograph of a lemon that he took, and then, when I visited him years ago, he actually gave me a lemon, and I still have the remains of that lemon — its ashes, you might say — so my own picture of lemons has a double meaning: It’s a simple image of something I always have in the house but also a direct reference to Twombly.

The second image is of the mantelpiece in my bedroom. The postcard that you see on the right features a photo that Brassaï took in the 1930s of a cast of Picasso’s hand. That image has been with me for 30 years, since I bought the house, and two or three years ago, I was able to find the original print. I like the idea of having lived with a poor version of the image and then suddenly having an actual print. I also collect hands — wooden hands, marble hands, stone hands — which are the tools you use to transform what you see. And that’s the gift, honestly, of being an artist: to be able to transform what’s around you into something different.