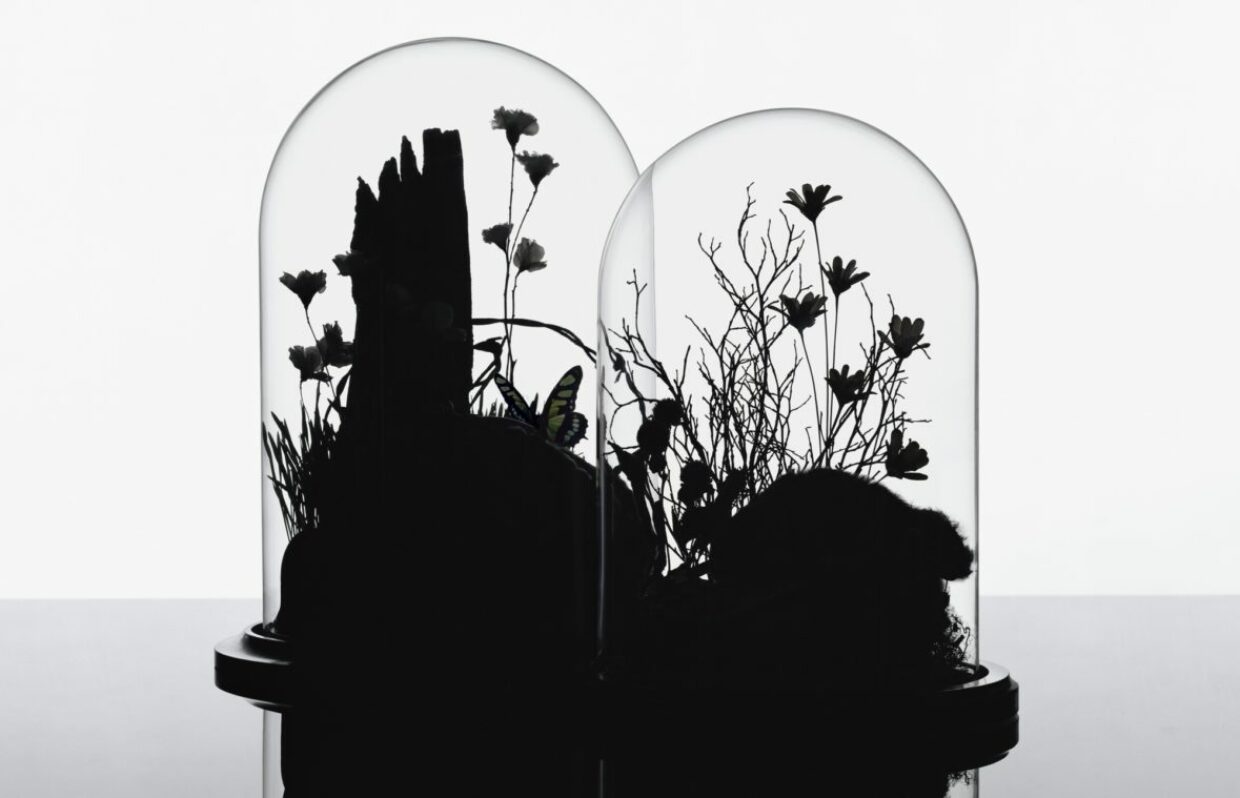 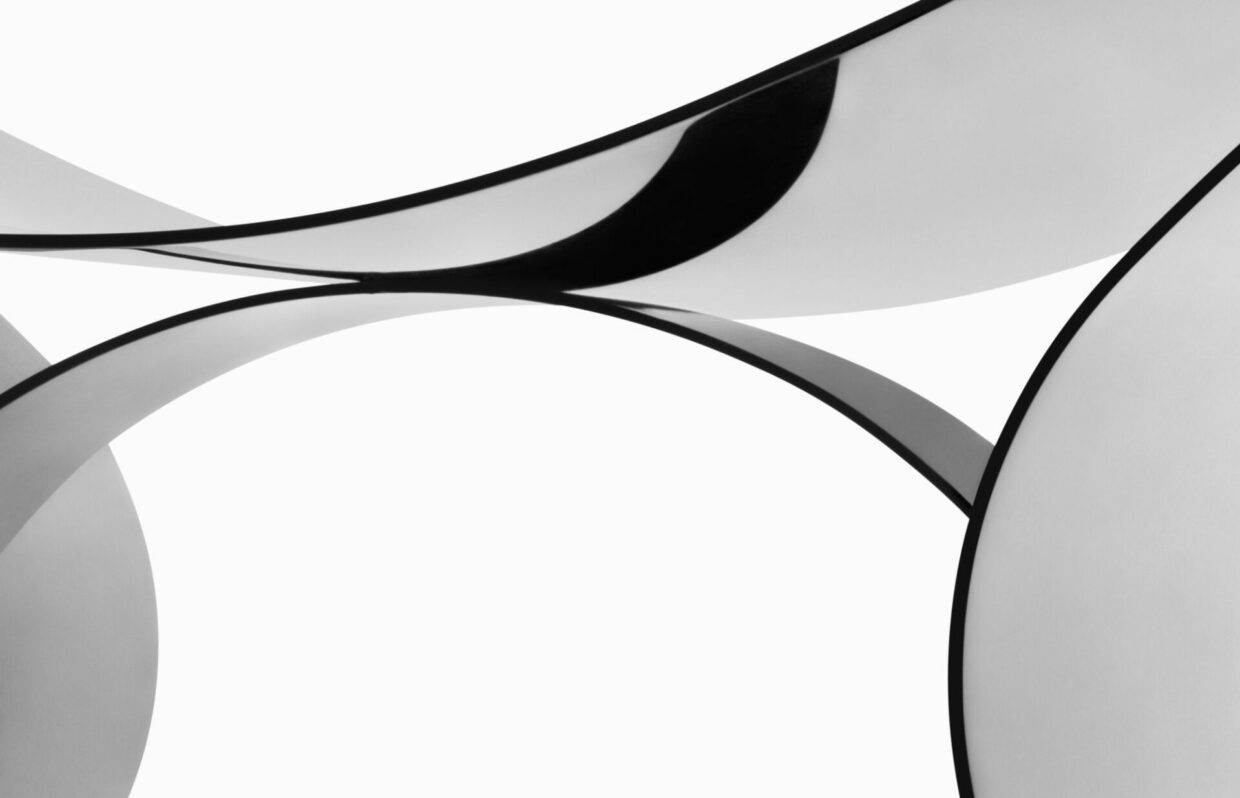 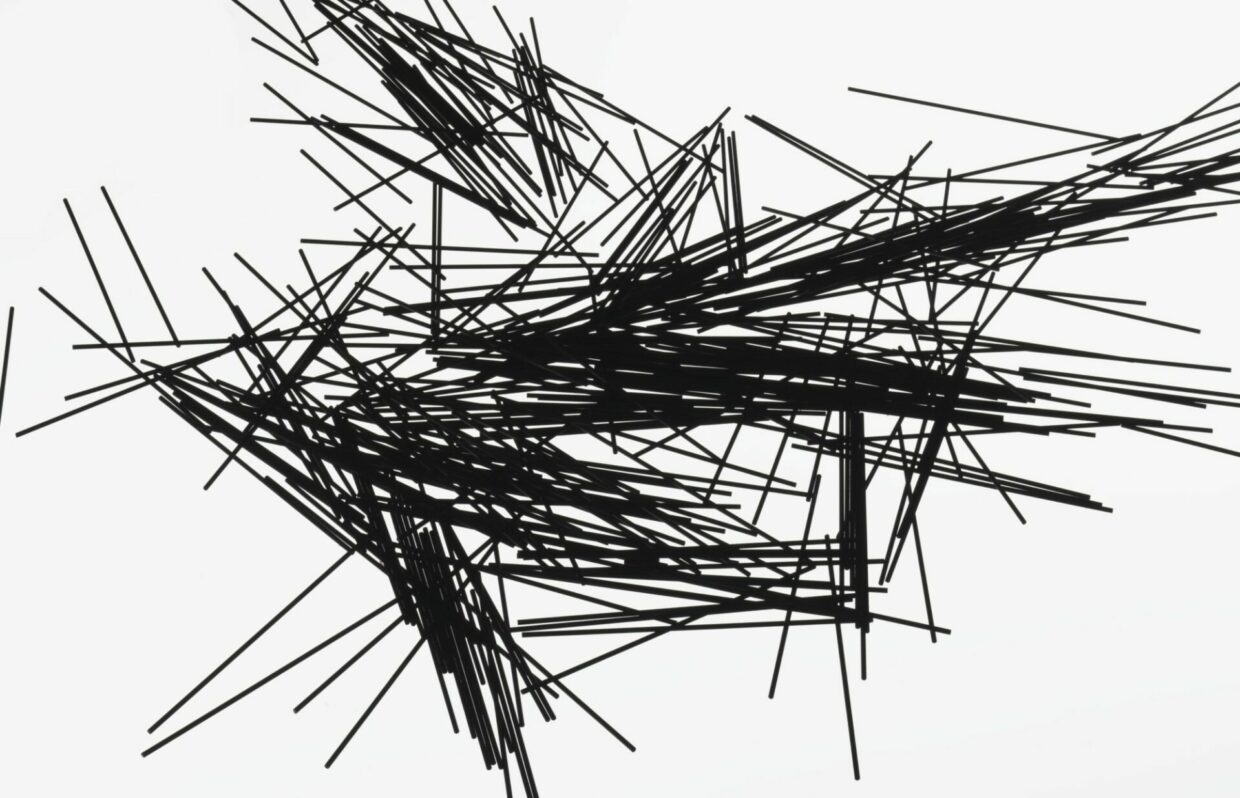 “All my plans sort of crumbled around me, and I didn’t know what to do,” says Robin Broadbent of the time he didn’t get the A Levels he needed for medical school. “But I had a camera, and did the odd bit of black-and-white photography, and so decided to go to art school.” Many years later, as he speaks to me from New York where he now lives and works, his career has taken a radically different path. Still, he ponders on the similarities: “I think taking still-life pictures is a bit like being a surgeon, it’s all about the hands and the little details, which are things that seem to be in my blood.”

As a photographer, Broadbent produces still life pictures for a variety of magazines and commercial brands, his style being one that uses shadows, lines and limited colour palates in a way that turns static objects into images that appear both beautiful and alien at the same time. “Everyone’s eyes work in the same way,” he explains. “When you look at an image you don’t question things, you just enjoy it.”

His latest book, The Photographic Work of Robin Broadbent, is a run down of the past five years of his editorial work; a personal, artistic statement to offset the commercial work that makes up the second half of his output.

With so many of the pictures, the objects that he uses seem so ordinary that it’s hard to imagine where the inspiration for using them might have come from. The brief for one such picture, an image of scattered buckwheat with elongated shadows taken for Numéro magazine, was to capture something “based on natural ingredients like seeds and nuts.” Of the process, he notes: “My first reaction was wanting to make little things really big, and so I shot them with really low light. There was a lot of consideration based on how shadows worked within the pages, and how the lines work.”

Here, the impossible attention to detail demanded by his work is apparent. “I spend a lot of time trying to balance things compositionally, along with thinking about how the eye enjoys an image. There’s a lot of tweaking and fiddling,” he continues.

With their close-ups and contrasts, Broadbent’s images can often seem like optical illusions or graphic designs. Other times they look more like abstract paintings than photographs but this unique style, as he tells me, is the result of a career’s worth of practice. “I’ve been pretty strong in my pursuit of what I want to see, and what I enjoy doing and what makes me excited in an image and, having found that, it makes it very easy to enjoy taking pictures.”