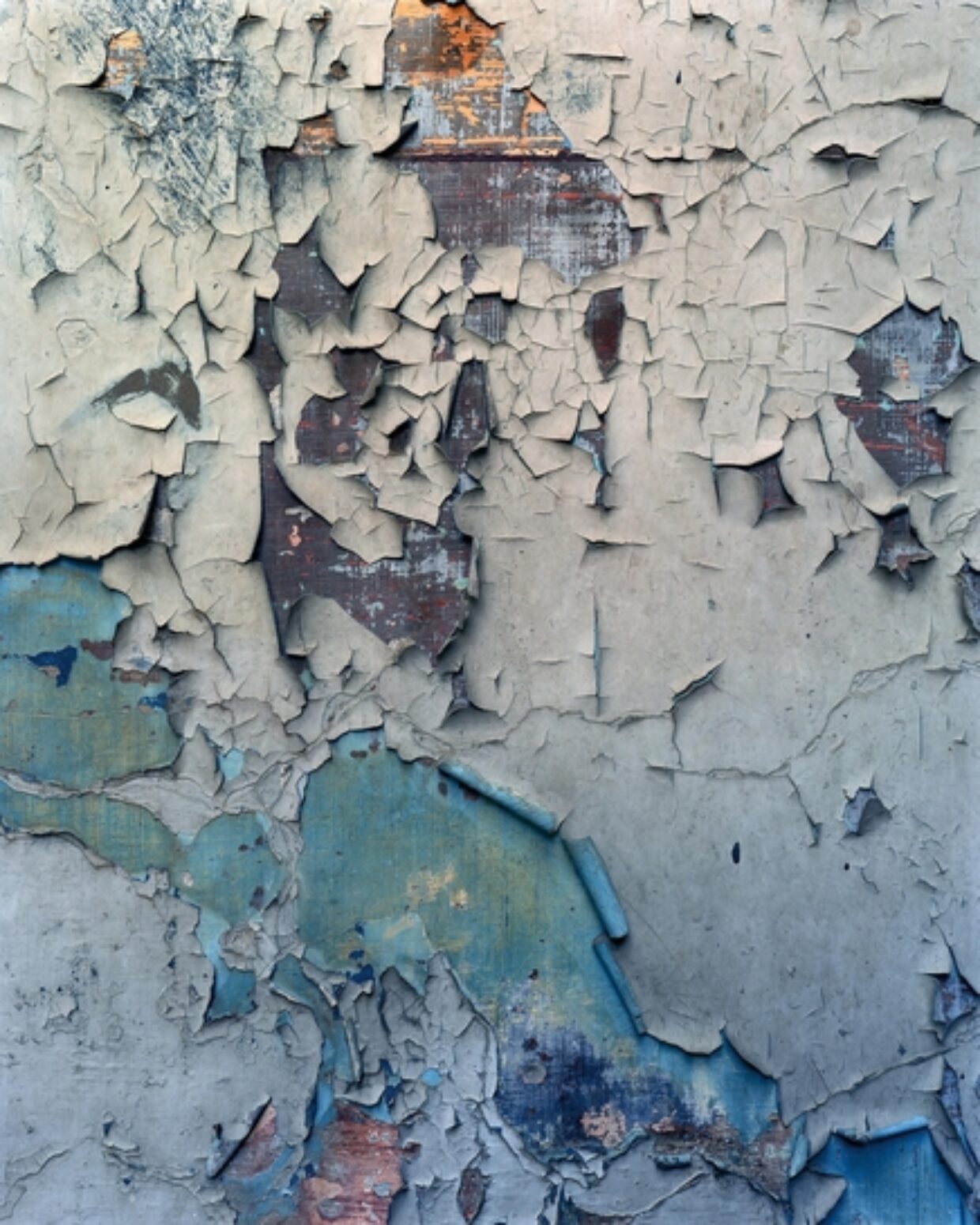 This exhibition will be the first U.S. show to feature Polidori’s “dendritic cities” images, a body of work begun in 2007. He appropriates the term “dendritic” from the branching extensions of a cell structure and uses it to describe the auto-constructed cities (as opposed to pre-planned urban developments) that have appeared as a result of industrialism in cities around the world, including Amman, Mumbai and Rio de Janeiro. The exhibition will feature three monumental photographs taken in India, including an expansive mural of a street in Mumbai known locally as “60 Feet Road.”

Coinciding with the exhibition, Steidl will be releasing two new publications: Hotel Petra and 60 Feet Road (Bhatiya Nagar Facades), which focuses entirely on the single photograph of the city block.   Texts by the photographer are included in both books.