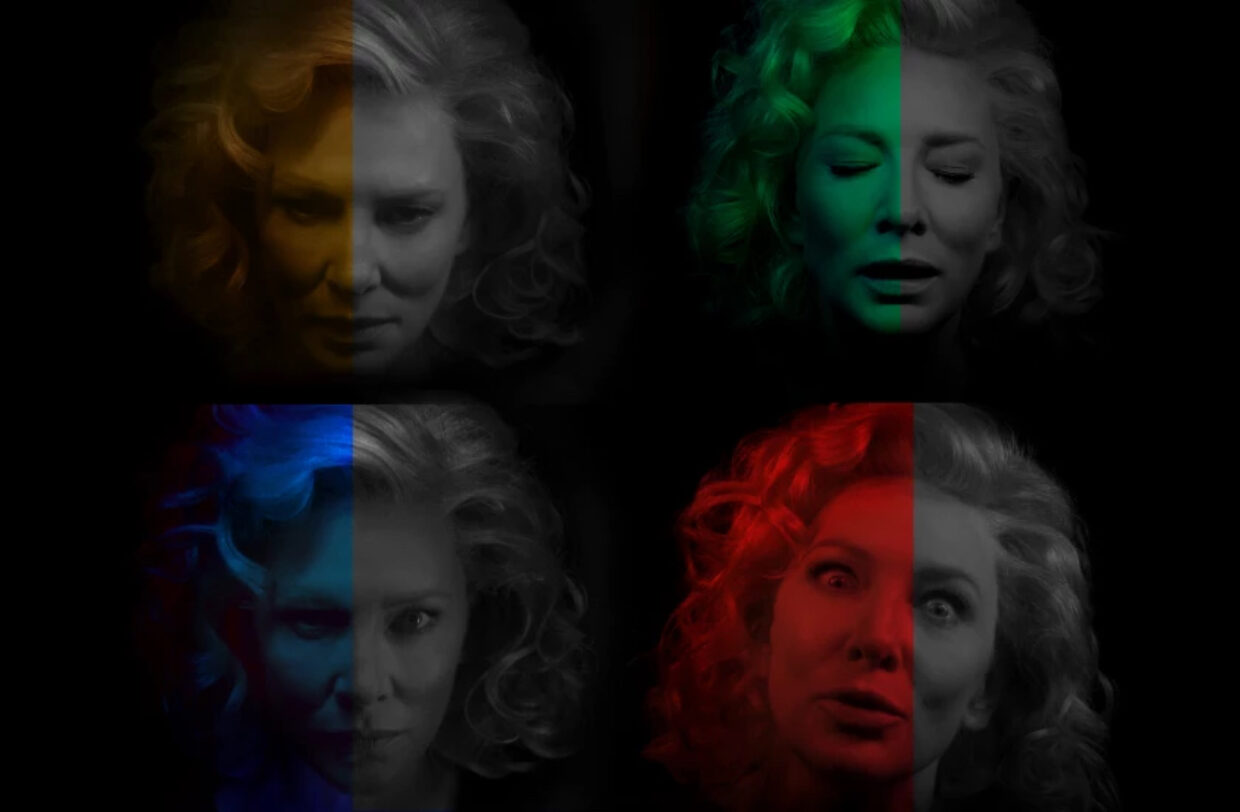 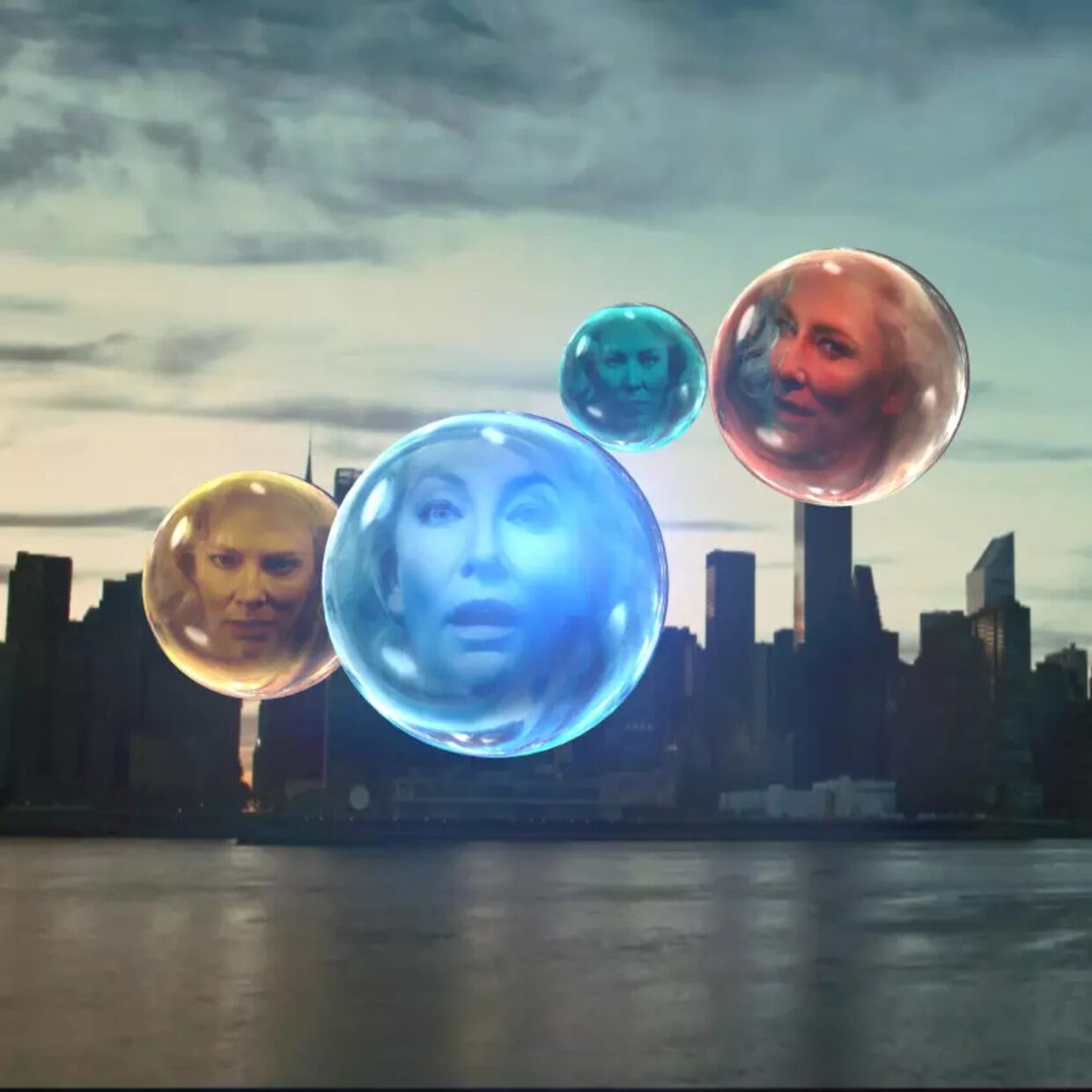 Review: The new AR app that puts you in the room with Cate Blanchett

The video, which I watched on a computer screen, features close-ups of Blanchett, her blond hair curled and voluminous like an Old Hollywood movie star. The screen is divided into quadrants, and the actress’ face appears in each, overlapping in a staccato rhythm as she says one of two lines: “I love you” or “I don’t love you.” Four different colors of light flicker alternately across her face as if she’s underwater. Imagine if Christian Marclay and Andy Warhol had a love child.

The four colors represent the “four temperaments,” or personality types laid out by Greek philosopher Galen. Yellow is outgoing and fun; red is about power and control; blue reflects perfection and order, and green represents calm and harmony. These “types” are early precursors to modern-day personality tests such as Myers-Briggs or DiSC.

Blanchett displays her remarkable interpretative range, infusing the work with just about every emotion one can name: ardor, desperation, anger, derision, joy. The confessional symphony starts slowly and crescendos in the middle. At 2 minutes and 40 seconds, it’s about the length of a pop song, a common vehicle for strong feelings.

Unfortunately, the augmented-reality app (available through Apple App Store or Google Play) is a pale echo. Superimposed on whatever subject you point a laptop, tablet or phone camera at, Blanchett’s performance appears in tinted bubbles that hover in front of you and then disappear after about a minute. The nuance and power of her performance is obscured by the bubbles’ surface sheen and small size.

Still, there’s a cold logic to this segmentation. Inserting Blanchett’s labile performance into a grid or a bubble amounts to a dissection of emotion, which is perhaps what personality types are all about. They attempt to impose a fixed system on fleeting feelings, which might be better left to float away.