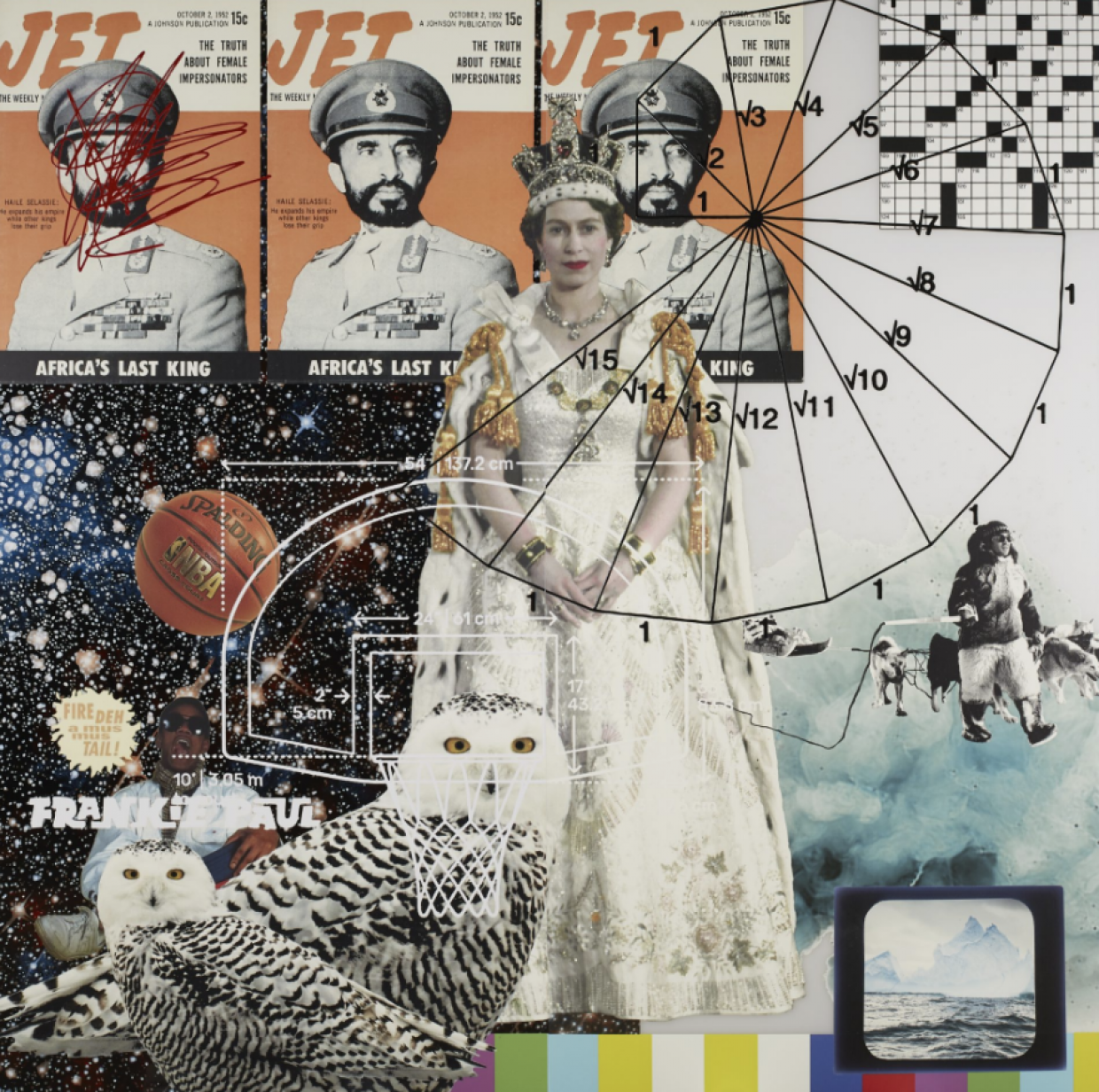 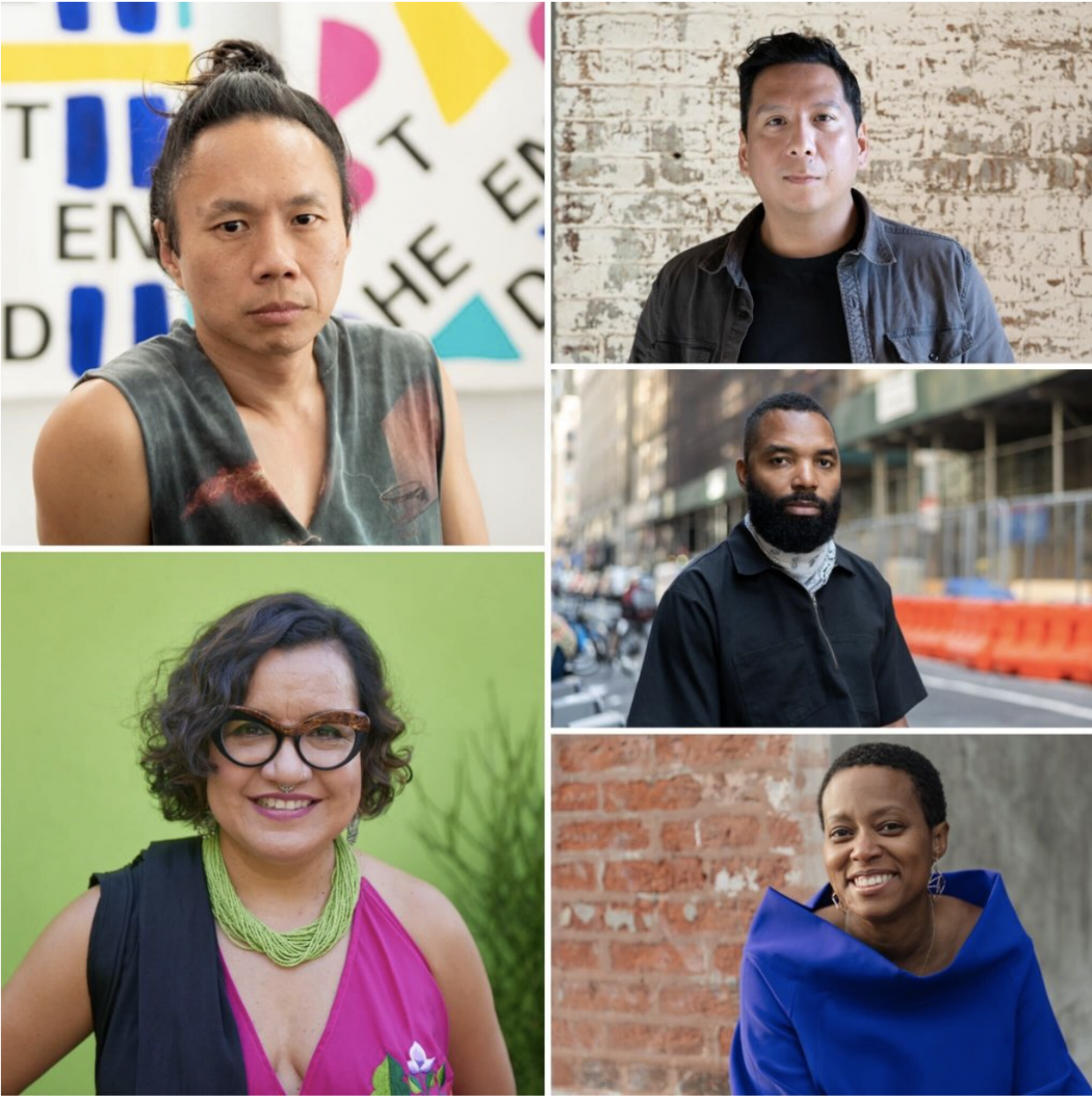 Artists Paul Chan, Sky Hopinka, Tavares Strachan, Martha Gonzalez, and Amanda Williams are among the 25 fellows announced today as the newest awardees of the so-called MacArthur “Genius” grant. One of the country’s most prestigious awards, the 2022 cohort is receiving a no-strings-attached grant of $800,000 each, to be awarded over the course of five years, an increase from the previous stipend of $625,000.

In addition to the visual artists, the class also features an astrodynamacist, a plant ecologist, a mathematician, a health justice lawyer, and a historical demographer, a group of individuals that MacArthur director Marlies Carruth described as “excavators uncovering what has been overlooked, undervalued, or poorly understood.”

Paul Chan, a conceptual and visual artist whose work has drawn inspiration from the September 11 attacks,  Samuel Beckett’s Waiting for Godot, numerous philosophical treatises, and beyond, will have a solo exhibition, titled “Breathers” at the Walker Art Center in Minneapolis in November, which will then travel to the Institute for Contemporary Art at Virginia Commonwealth University and the Contemporary Art Museum St. Louis.

Multi-disciplinary artist Tavares Strachan has traveled to the Arctic and worked in collaboration with scientists from MIT, the Yuri Gagarin Research and Test Cosmonaut Training Center in Russia, and established the Bahamas Aerospace and Sea Exploration Center. From these studies, Strachan has created installations of neon and collage that are both intimate and universal, rooted in local communities and the cosmos. His work is focused on helping to illuminate lost pioneers of science, history, art, and culture, all while striving to mobilize for great change and provide opportunities to the disenfranchised.

California-based Martha Gonzalez is the author of [email protected] Artivistas: Music, Community, and Transborder Tactics in East Los Angeles, a testimonial of her awakening as a self-proclaimed “artivista” who develops arts programs for jails, schools, and community centers. Her work fuses social justice, musical performance, and scholarship, which manifests in convivencia, which she defines as “convenings that feature participatory art and music and dialogue around shared social values.”

Architect and artist Amanda Williams studies the ways that race is manifested in the built environments and zoning, development, and planning of communities.

The fellows’ “work extends from the molecular level to the land beneath our feet to Earth’s orbital environment,” Carruth wrote in a statement, “offering new ways for us to understand the communities, systems, and social forces that shape our lives around the globe.”