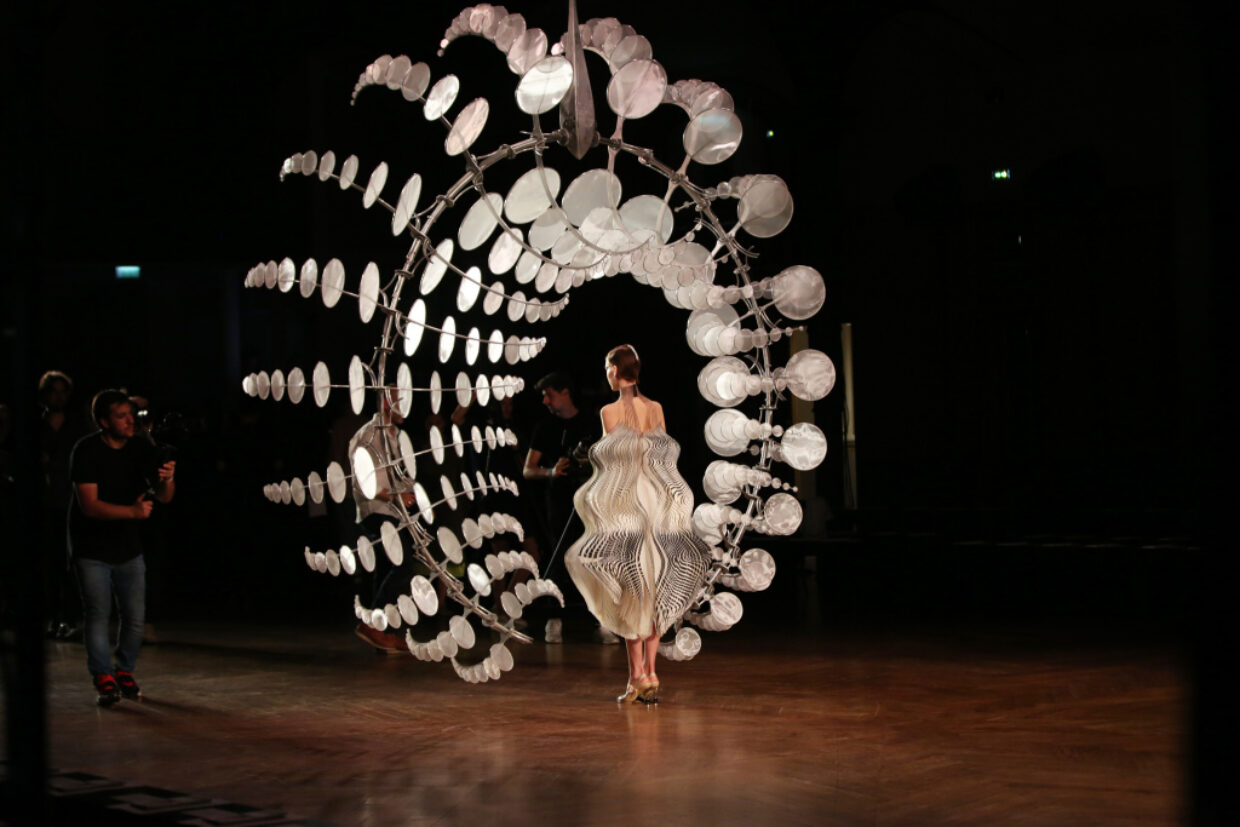 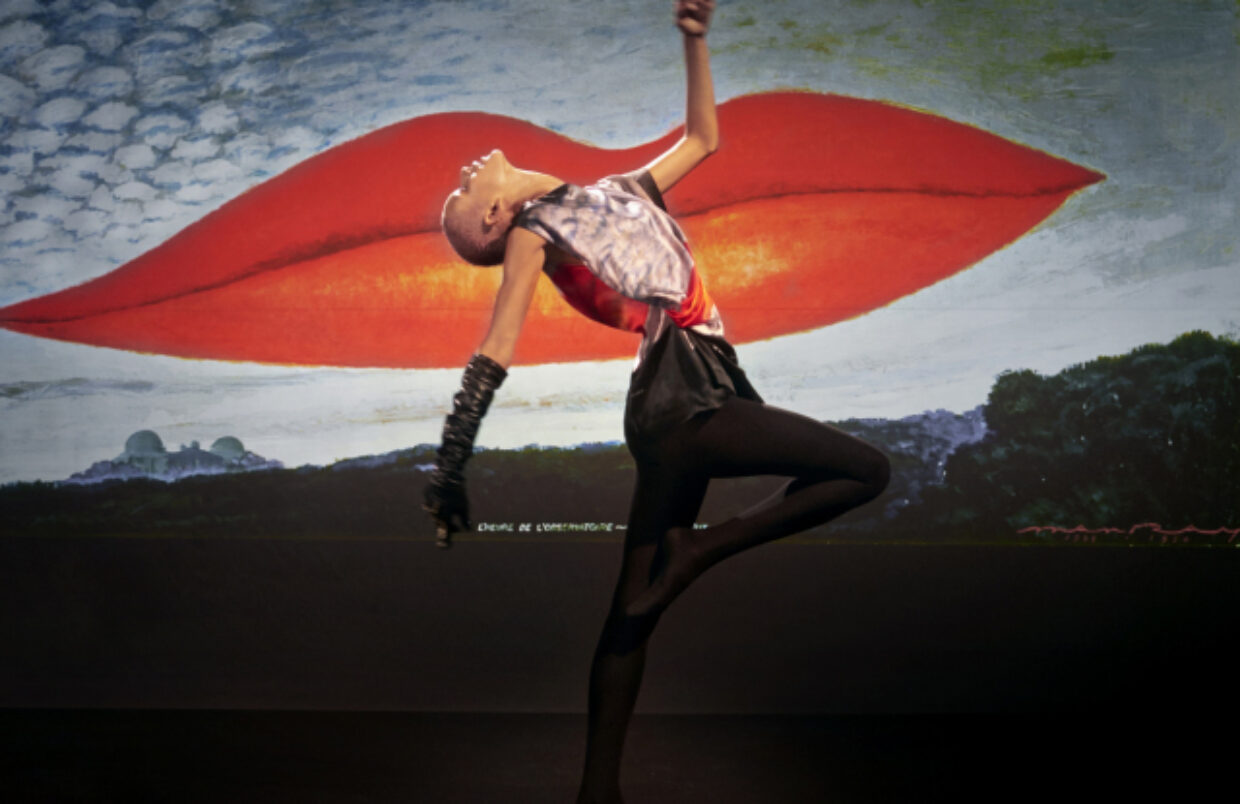 Olivier Gabet, director of the museum, unveiled his preliminary program for the next six years at a cocktail event on Tuesday night. As reported, the institution will mark the reopening of its fashion galleries in 2020 with a major exhibition devoted to Harper’s Bazaar, due to open Feb. 28.

It also plans a show for the centenary of Art Deco in 2025; an exhibition about the Oriental inspirations in the work of jeweler Cartier in 2021, and thematic shows about hair in 2022, and fashion and sports in 2024.

“I think we need to move away a bit from the straightforward, classic retrospective,” Gabet told WWD, noting the museum’s collection spans photography, graphic design, furniture design, toys and advertising. “The most authentic way to stand out and be true to ourselves is to highlight the interaction between all those disciplines.”

Hence, the Harper’s Bazaar exhibit, developed with editor in chief Glenda Bailey, won’t be limited to photography, as is often the case when showcasing a fashion title. “Rather, we wanted to delve inside the magazine,” he said. “We want to explore in three dimensions the major moments in its 150-year history.”

The show will feature manuscripts of Salvador Dalí’s writing for the magazine, and highlight the contributions of art directors from Alexey Brodovitch to Fabien Baron. It will also showcase clothes by the designers it championed, including Christian Dior — Carmel Snow famously christened his “New Look” — and Madeleine Vionnet.

“A lot of the Vionnet dresses we have in our collection were seen for the first time in Harper’s Bazaar,” Gabet said.

The exhibition will also focus on the links between Paris and New York — fittingly, since the renovation of the fashion galleries is being financed by a 2.5-million-euro gift from Blackstone founder Stephen A. Schwarzman and his wife, Christine.

The Schiaparelli show, supported by the label’s owner Diego Della Valle, will be the first since its 2004 retrospective staged in conjunction with the Philadelphia Museum of Art. Schiaparelli donated her archives to the two institutions, with MAD inheriting 6,000 drawings and more than 120 pieces of clothing.

The upcoming exhibition will highlight the designer’s collaborations with artists like Dalí and Alberto Giacometti, and designers such as Jean-Michel Frank, as well as the house’s revival since Della Valle acquired the brand in 2007 and officially relaunched it in 2013.

Gabet drew a link between Schiaparelli and Van Herpen, known for her avant-garde designs that explore new materials and construction methods informed by technology, architecture and mathematics.

“People today are interested in how fashion interacts with graphic design and other forms of design. With Iris Van Herpen, it’s the link with biotechnology, architecture, contemporary art, sculpture, technology, nanotechnology. I find it very interesting, because she’s also a designer whose reach extends beyond fashion,” he said.

Gabet said the renovated fashion galleries would benefit from extra ceiling height and a modular exhibition space where some glass display cases can be removed to improve flow and allow visitors a closer look at the exhibits. Its new staircase will provide views of the neighboring Louvre museum and the Tuileries gardens.

The 14,000-square-foot space has hosted exhibitions dedicated to Dries Van Noten, Balenciaga and Louis Vuitton. A Christian Dior retrospective in 2017, which spilled over into the neighboring nave, saw a record attendance of more than 700,000 visitors.