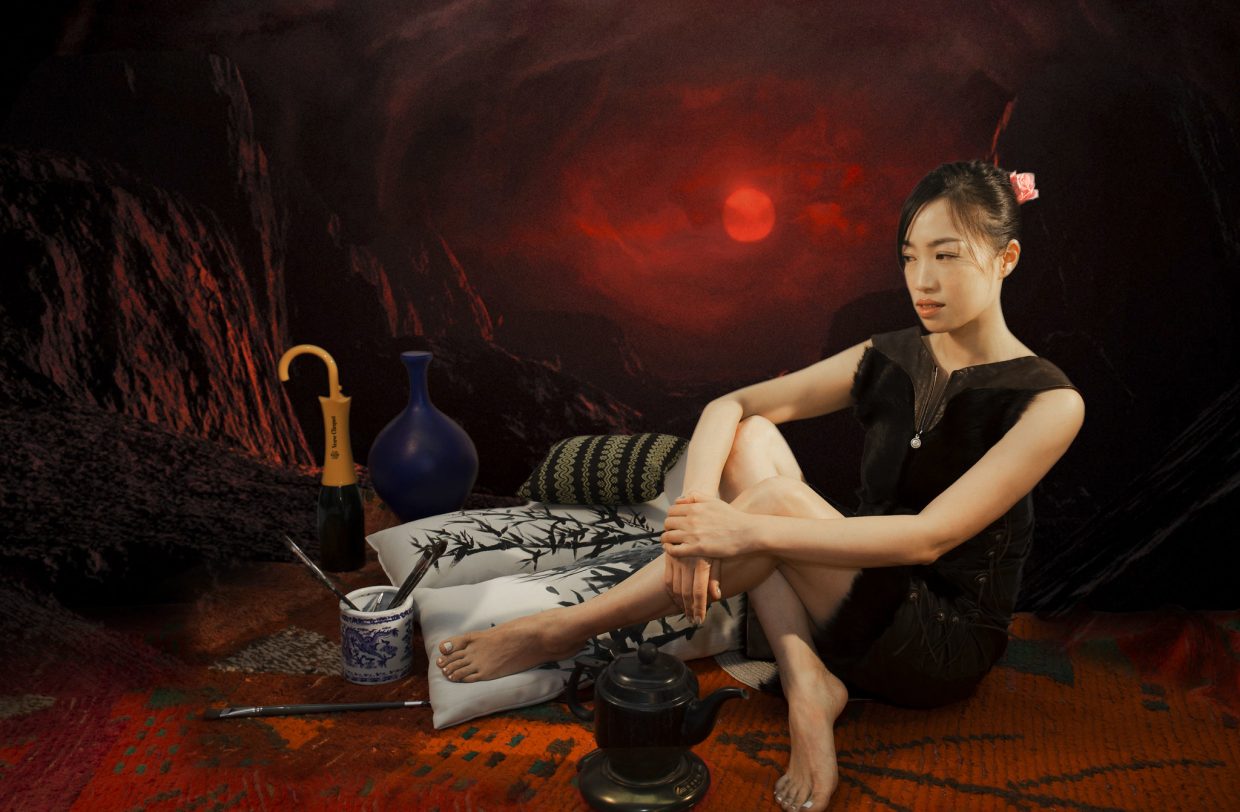 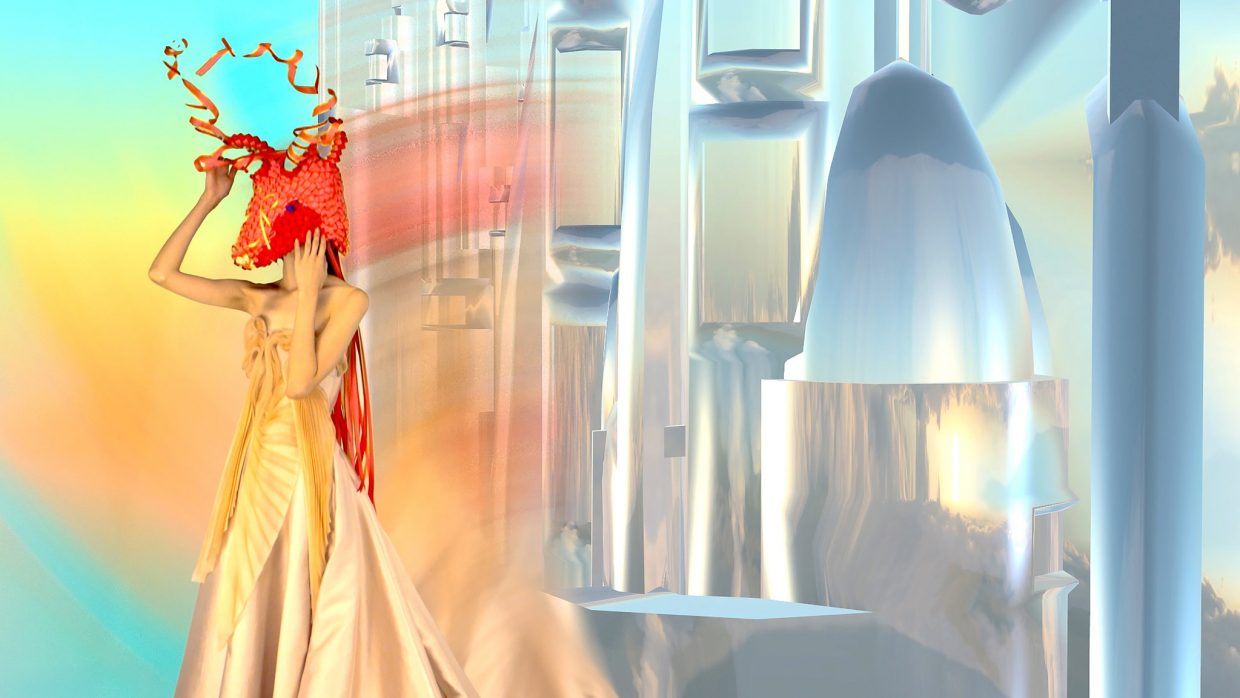 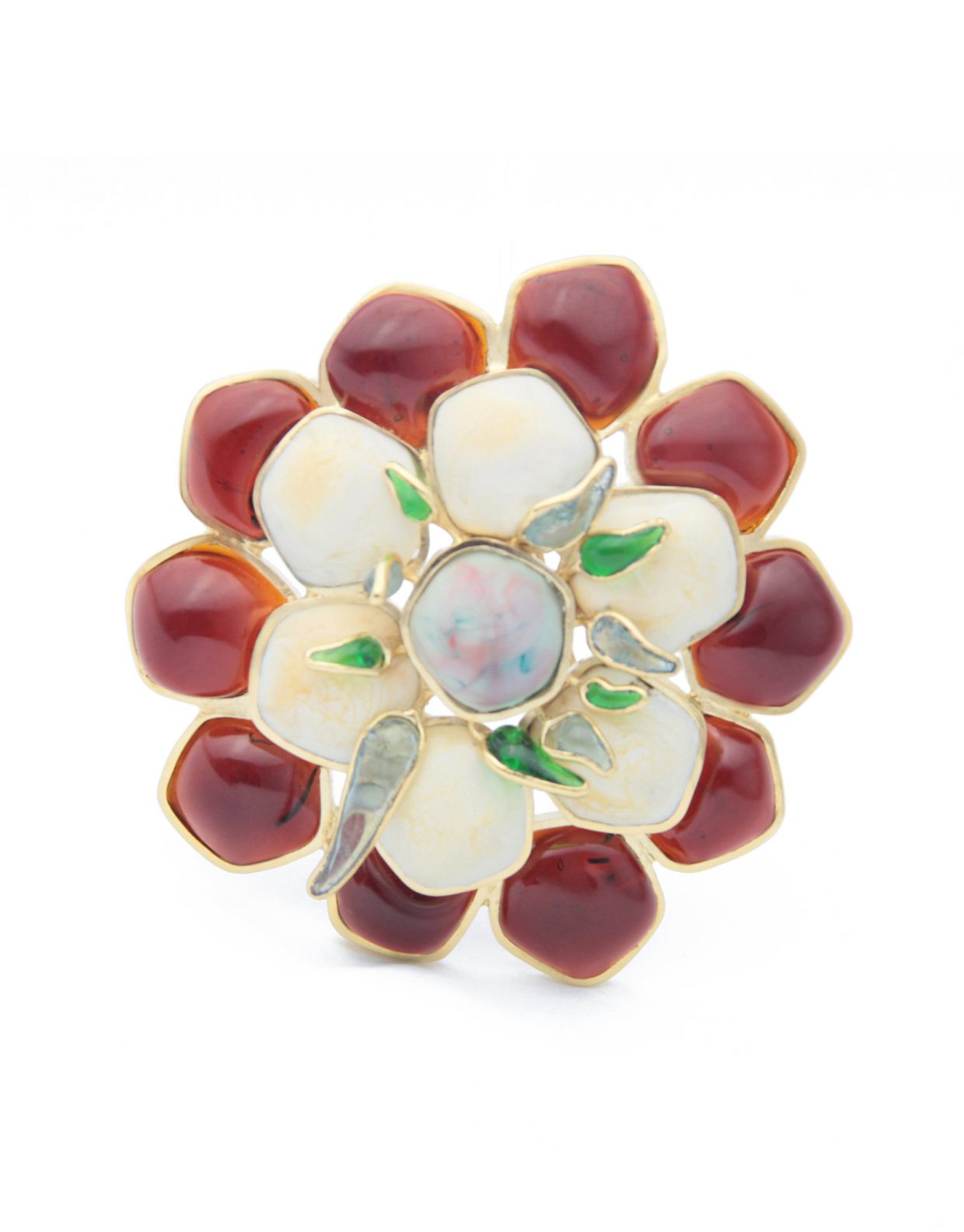 Yi Zhou frequently appears in the China editions of glossies such as Vogue, L’Officiel and Elle. But the country’s current “It” girl isn’t a model or an actress.

Ms. Zhou, 37, is a contemporary artist, filmmaker and blogger, whose work in 3-D animation and film has been shown at the Cannes and Sundance film festivals. “I believe the future is multimedia and human beings will need to multitask,” she said. “Being a multimedia artist, I am free to extend my range to drawing, to 3-D animation, to film, as well as blogging.”

Her own ability to multitask is making her one of China’s pre-eminent spokeswomen for style — and something of a magnet for collaborations.

She worked with specialists among her own studio staff recently for “Fantasia,” a 47-second film and animation project that combined fashion, Hennessy Cognac, kaleidoscopic effects and fanciful masks in a Christmas promotion for the department store Lane Crawford.

Andrew Keith, the president of Lane Crawford, said the collaboration with Ms. Zhou began with the Beijing store’s opening in 2007.

This year, he said, “Yi Zhou has transformed the Lane Crawford shopping experience into a magical world, where fantasy becomes reality.”

Other projects have included working with the singer-songwriter Pharrell Williams in 2009 on a video, “The Ear,” and the following year, turning a 3-D body scan of Mr. Williams into a vase for the video “Greatness.” She also has worked with the French fashion-art collaboration label Each X Other; created jewelry collections for the Italian e-tailer Yoox and the French brand Gripoix (inspired by a pineapple); a capsule fashion line for the Italian fashion house Iceberg (along with a video documentary shot in Iceland); and films for companies such as the Italian eyewear brand Persol and the fashion brand Hogan.

Ms. Zhou, who speaks five languages, describes herself as “a Chinese with Italian habits, French savoir-faire and a rebel at heart — London style.” Born in Shanghai, she studied in Rome, London and Paris before returning to China in 2010.

Now she has nearly 500,000 followers on Weibo, China’s Twitter-like microblogging service. “I wake up and think in terms of social media, my mind is constantly creating content, so much that I have been advised not to post so much, as too much information can alienate the reader,” she said. “But I think my mind fits perfectly in the digital social media era.”

Ms. Zhou, who is setting up a second studio in Los Angeles (she loves the sunshine), hopes she is a role model for Chinese girls. “I want to show an engaging side of fashion and art, instead of many girls who are just walking fashion closets,” she said. “I believe we need to invest time and work in all the things we do.”