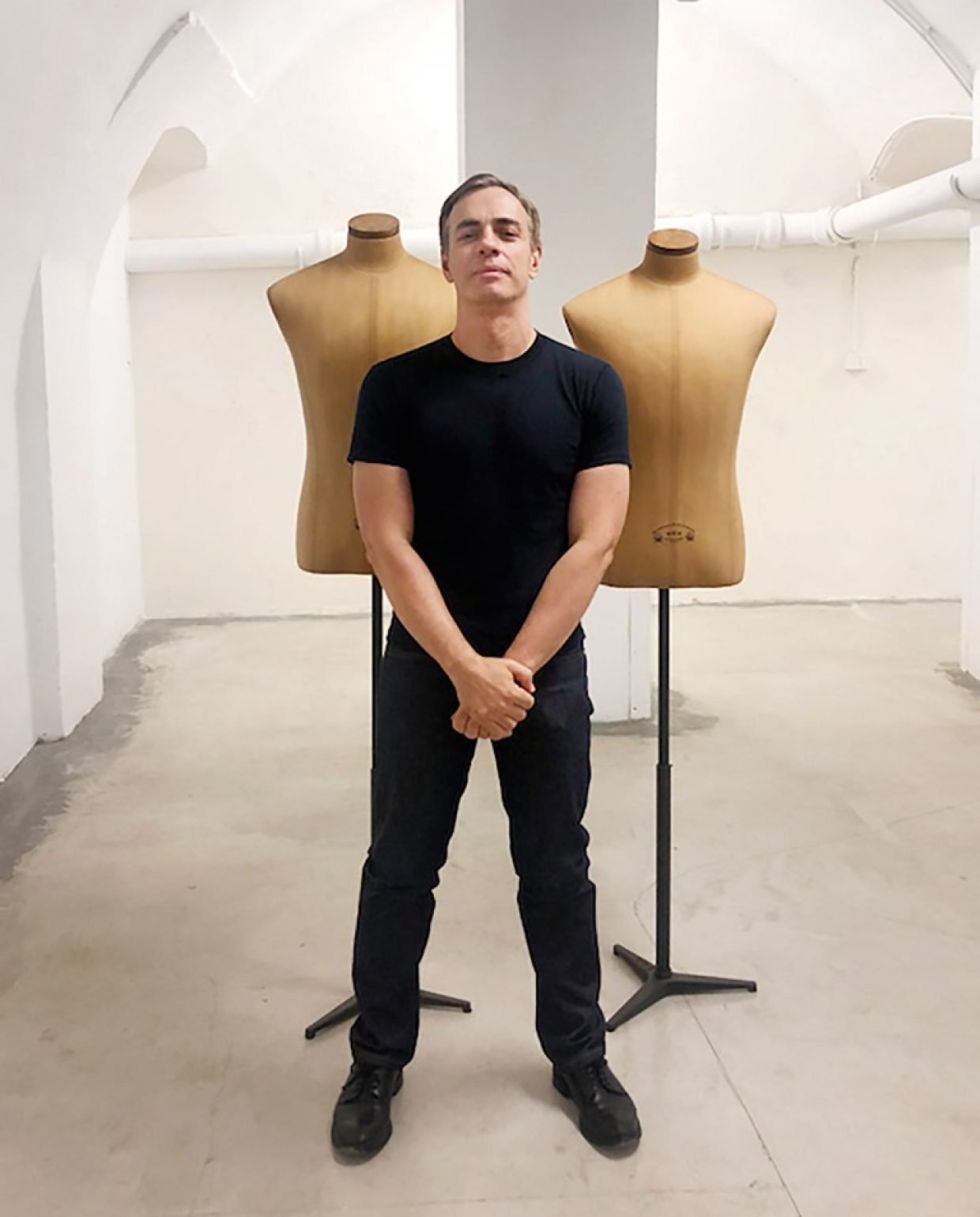 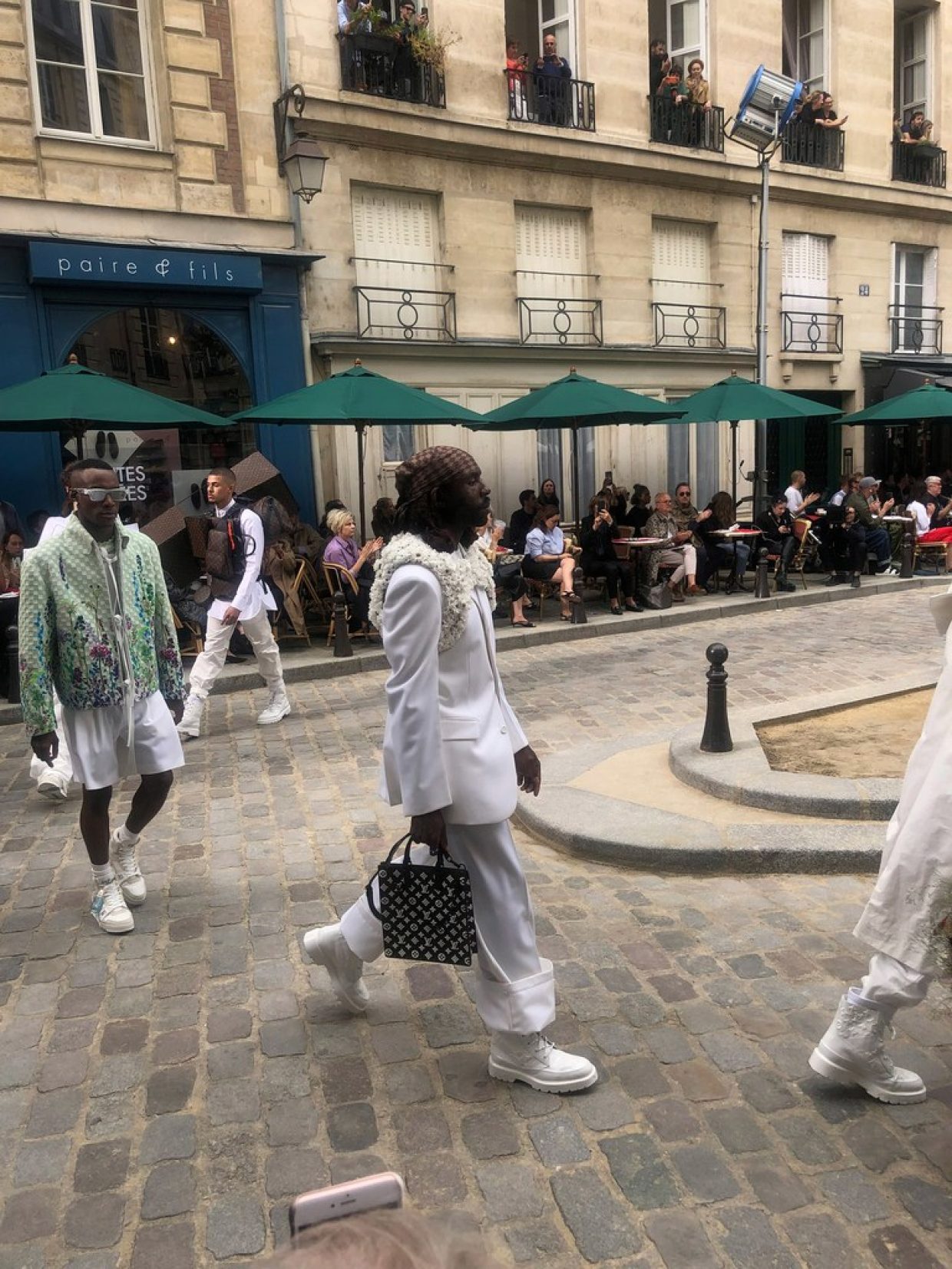 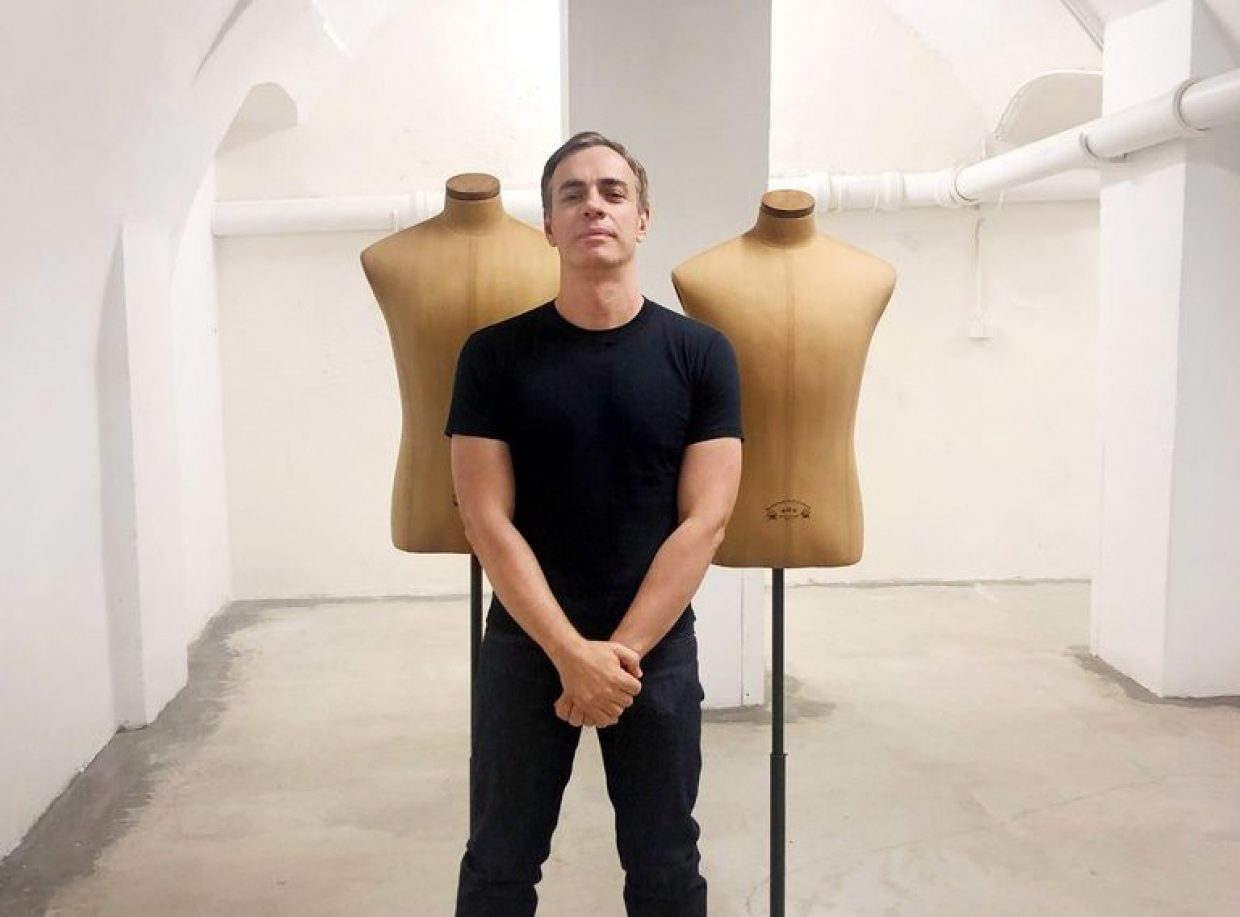 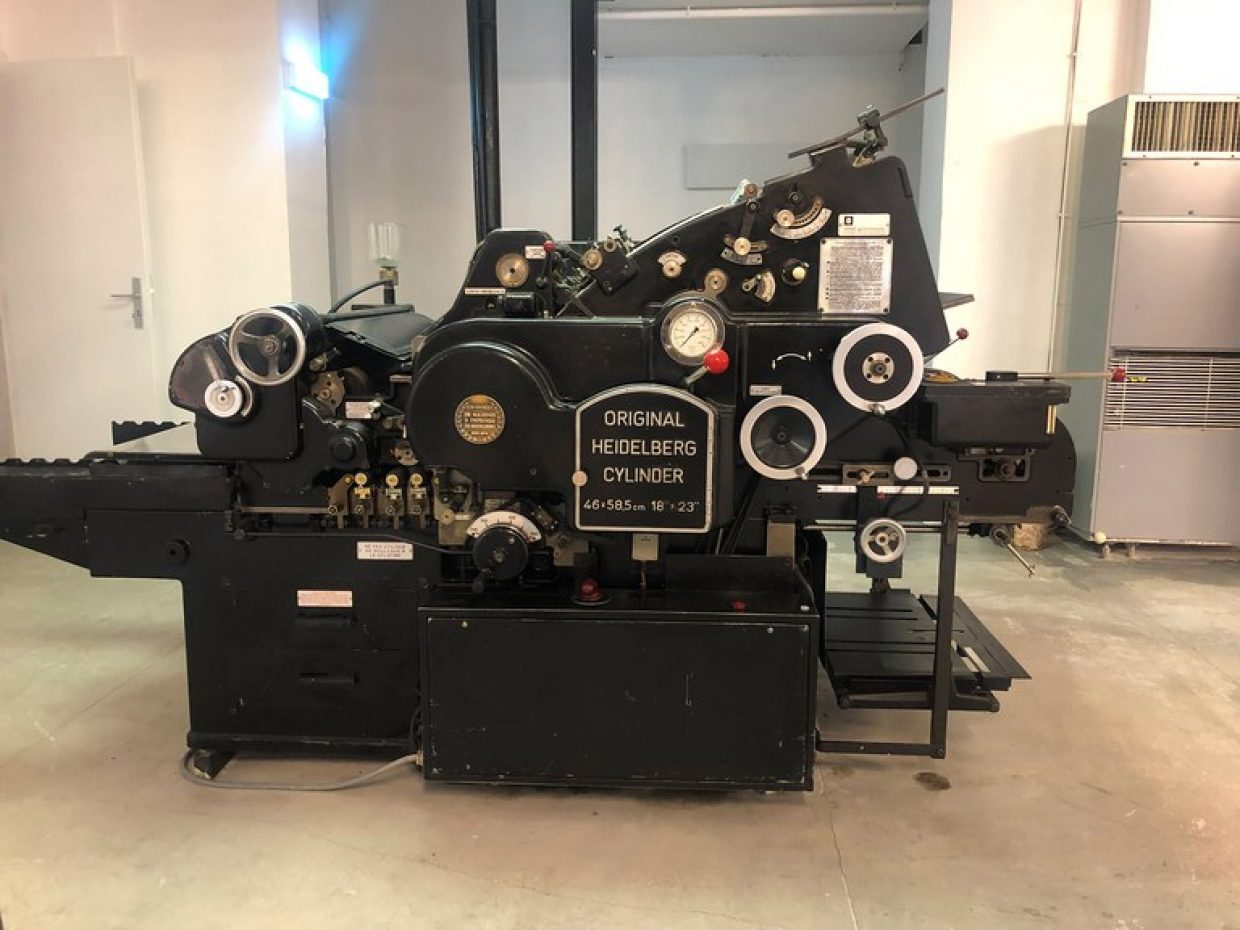 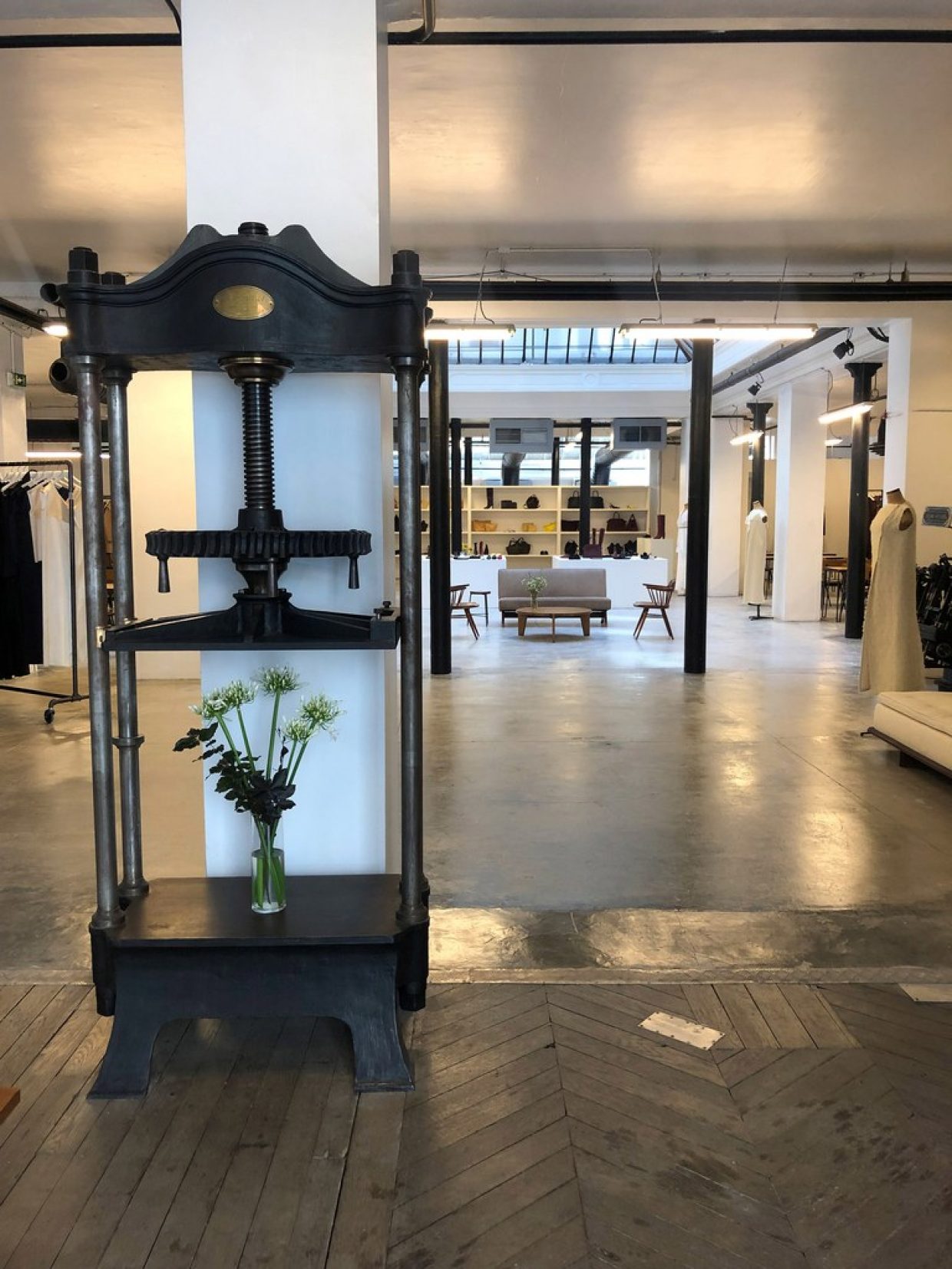 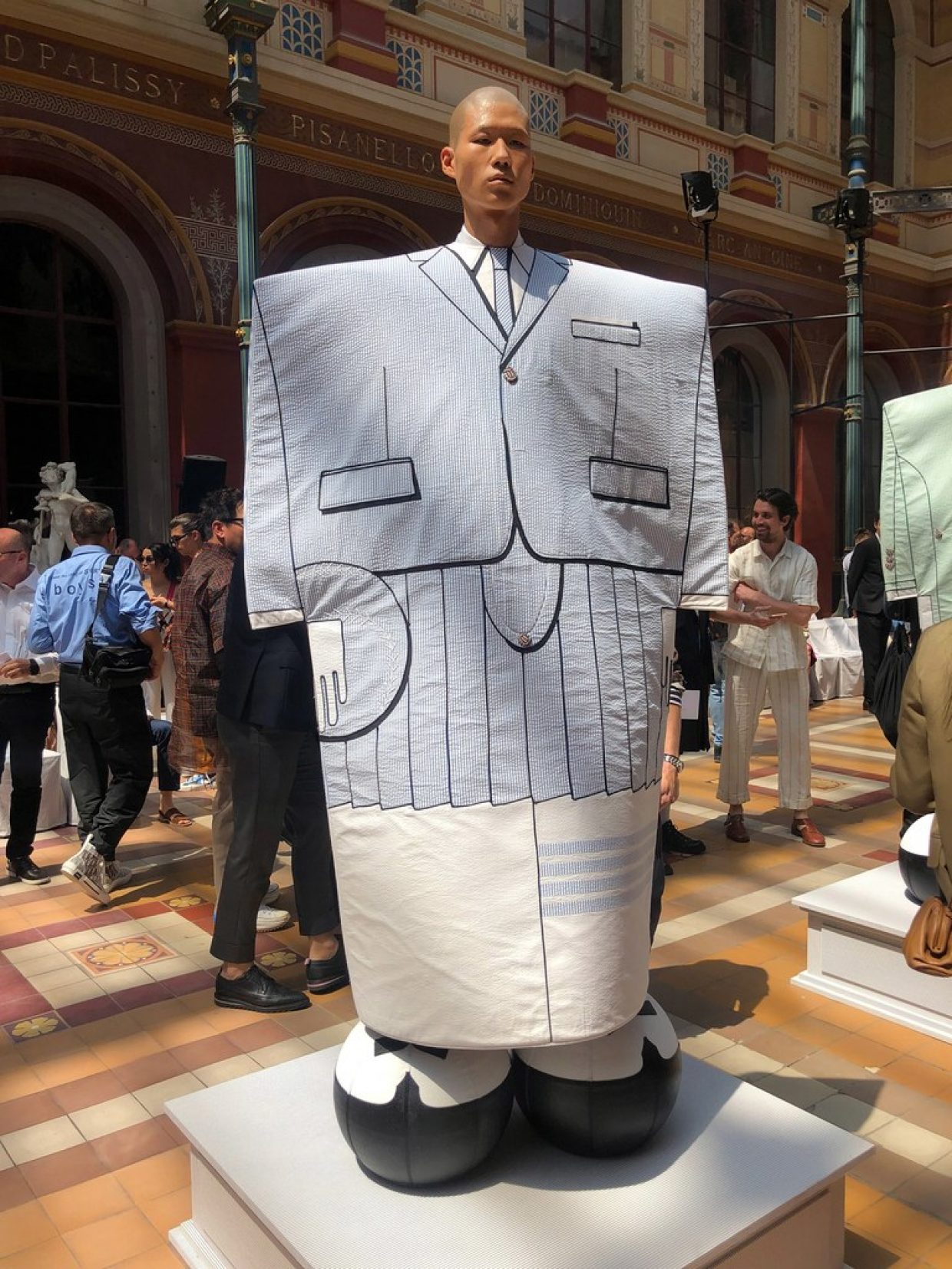 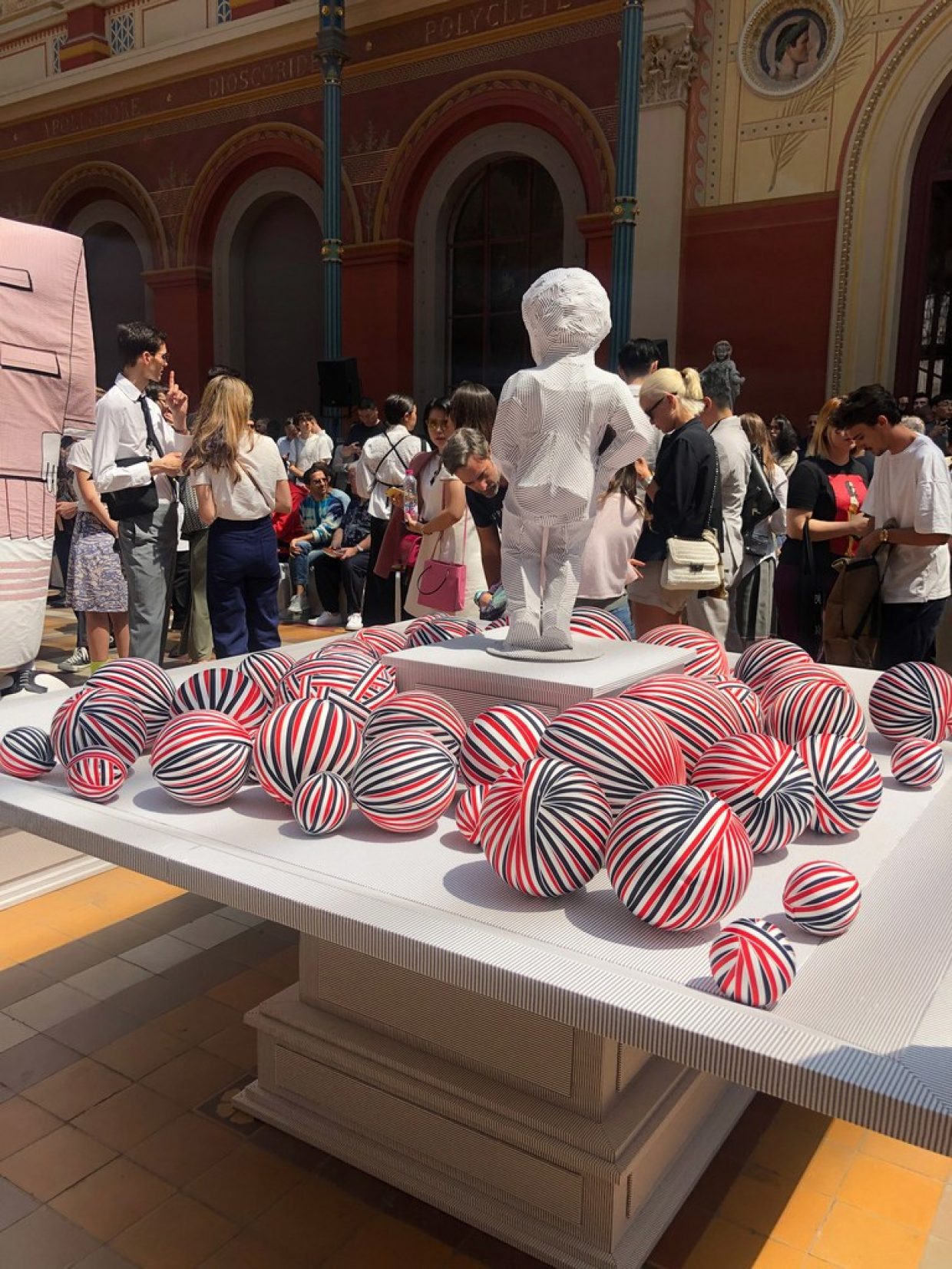 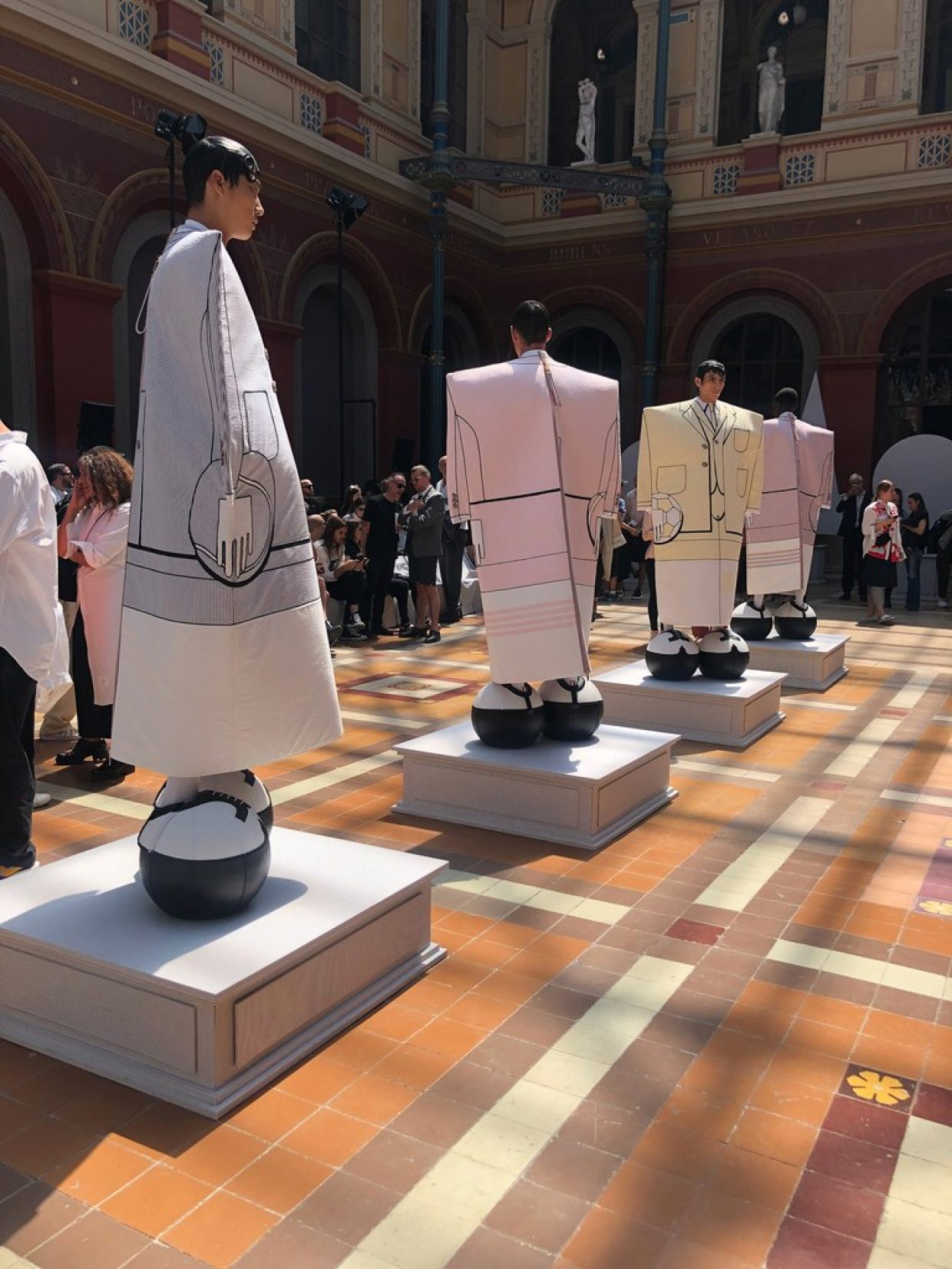 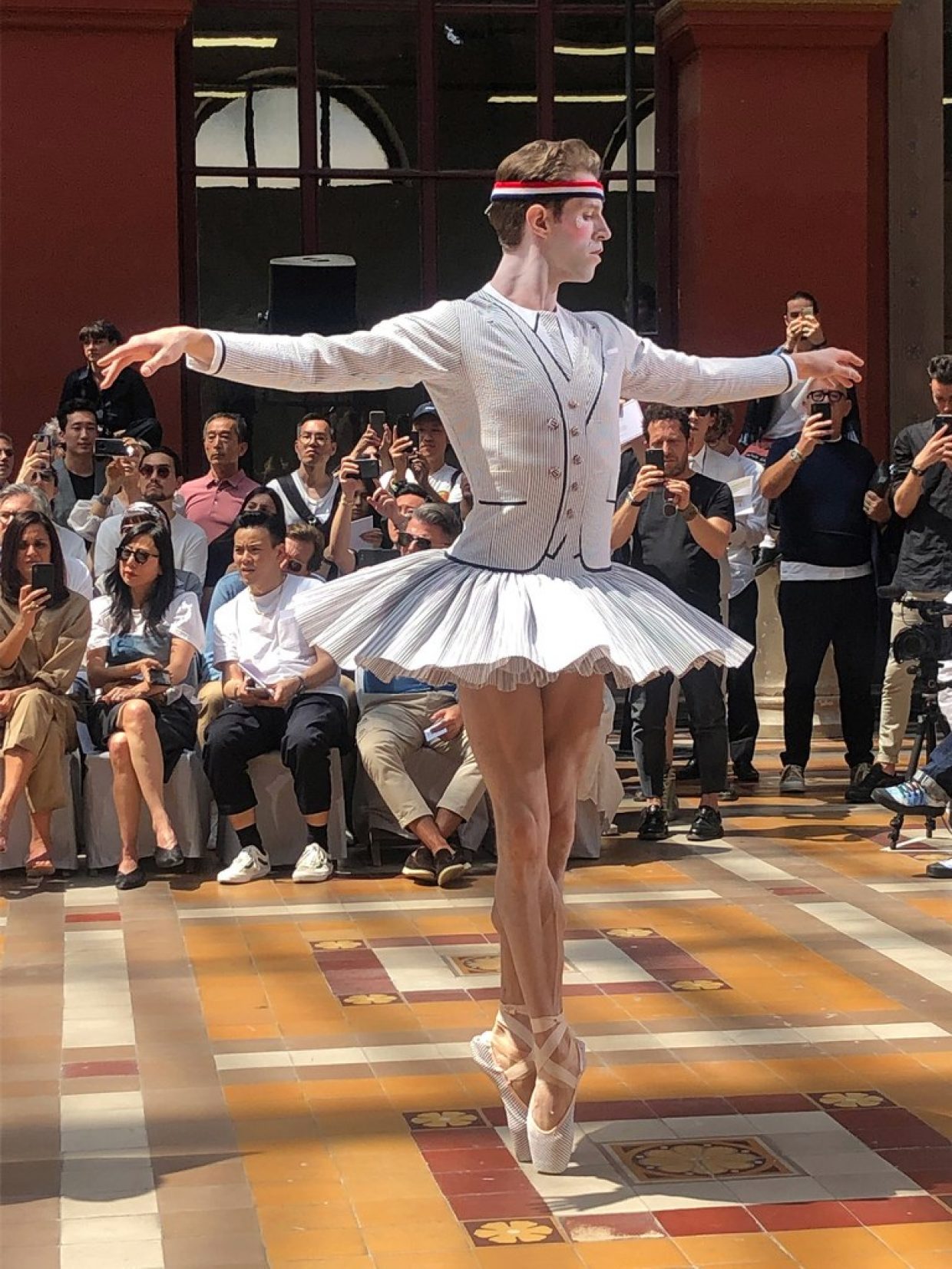 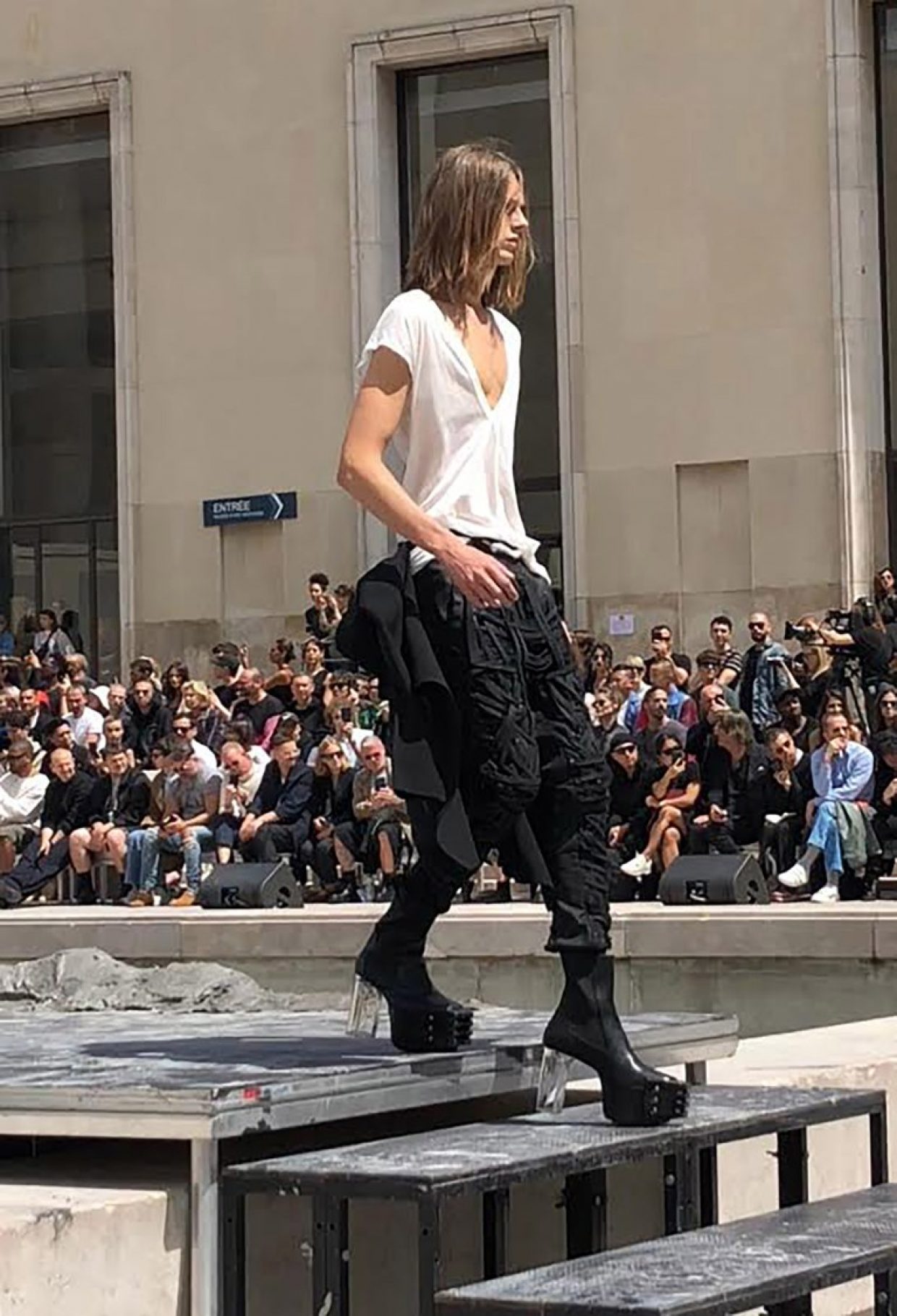 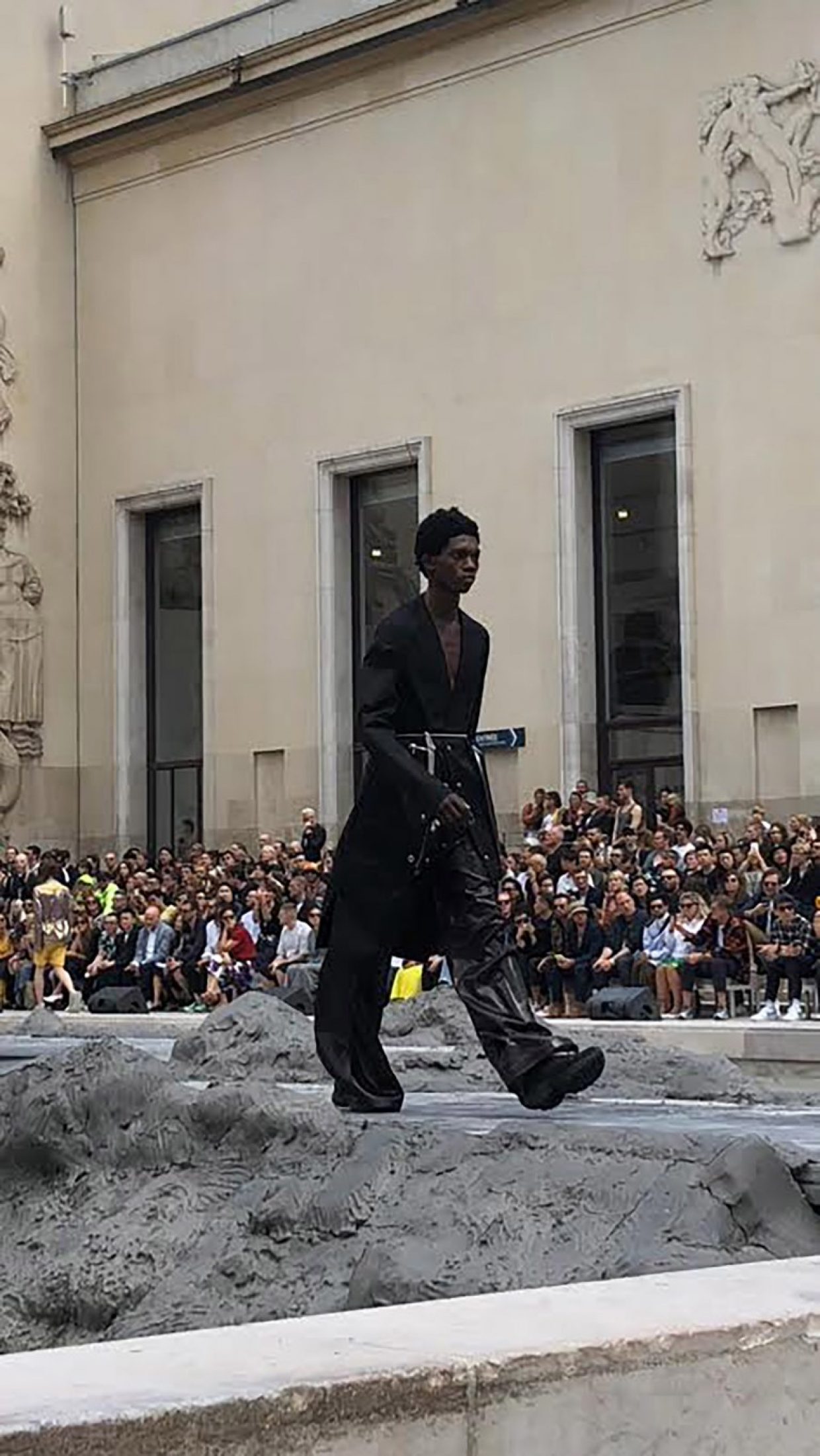 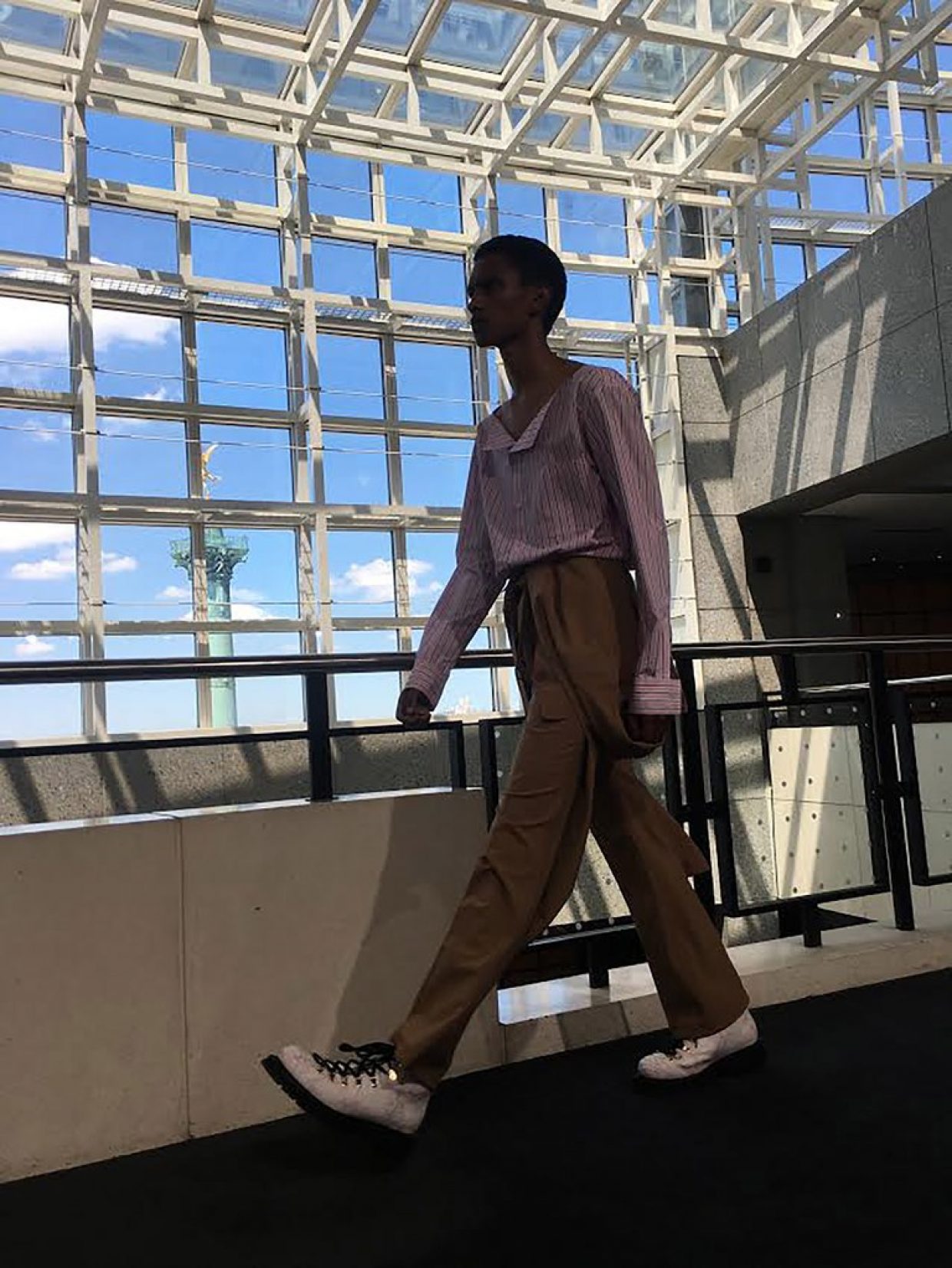 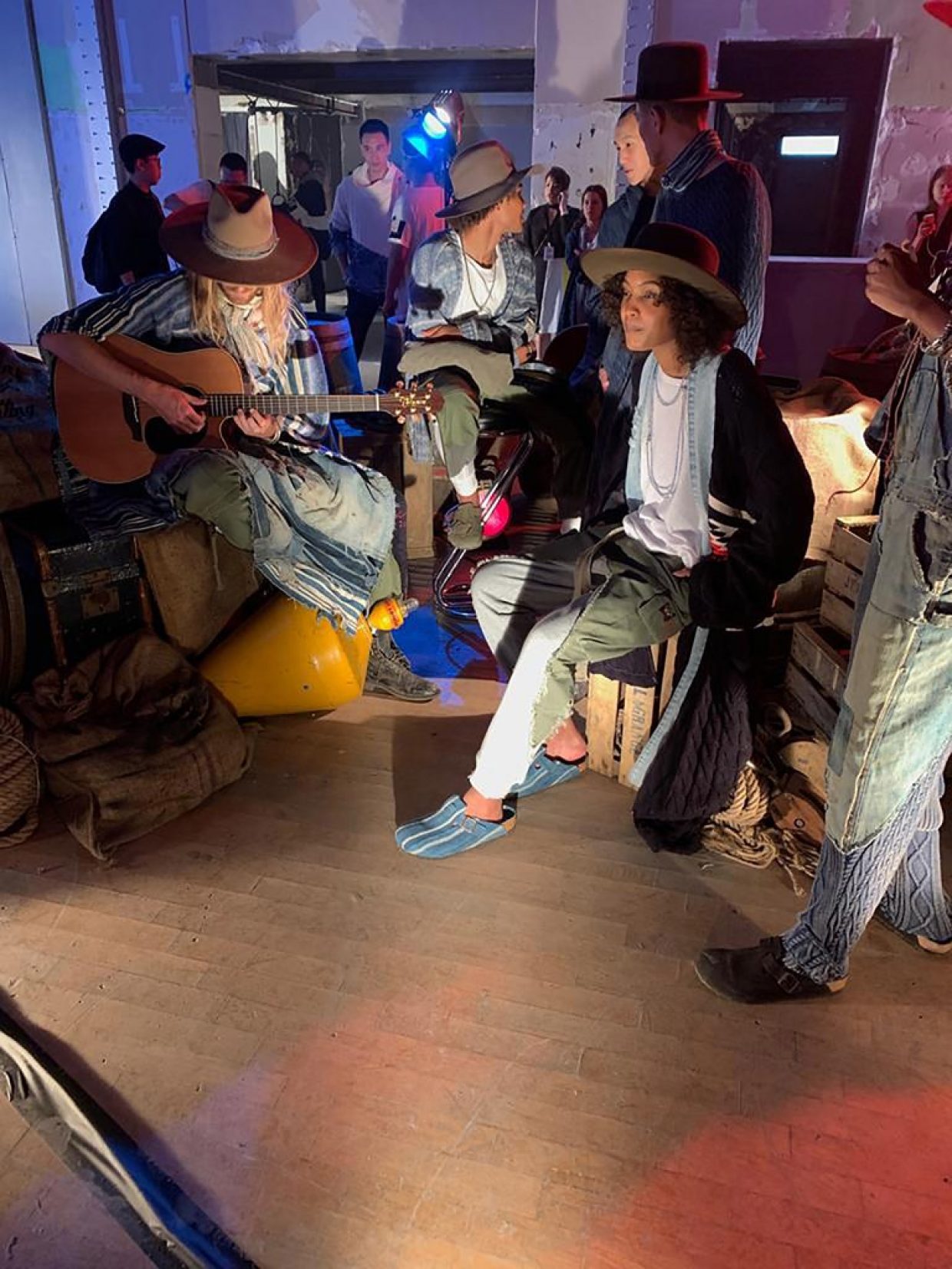 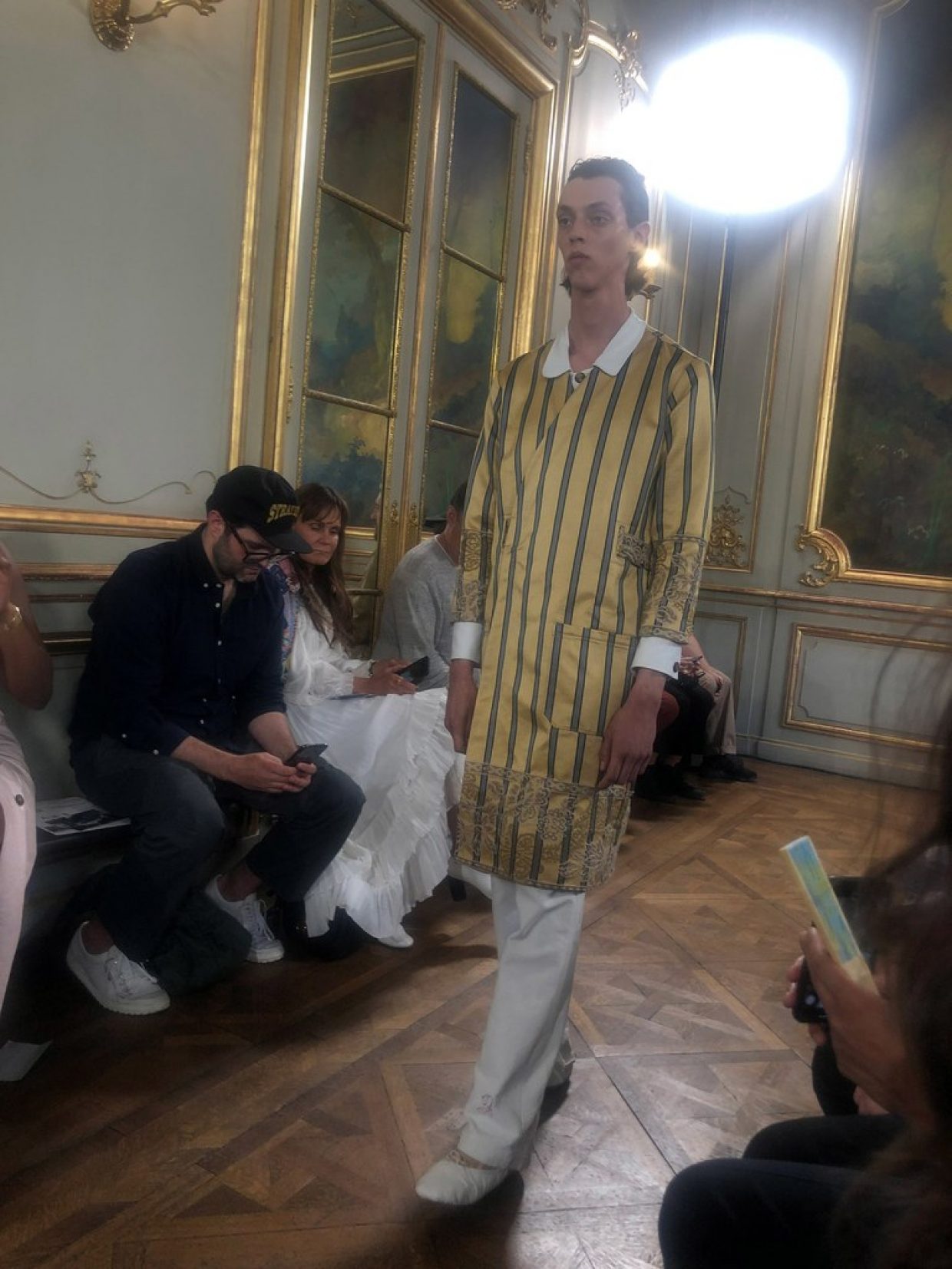 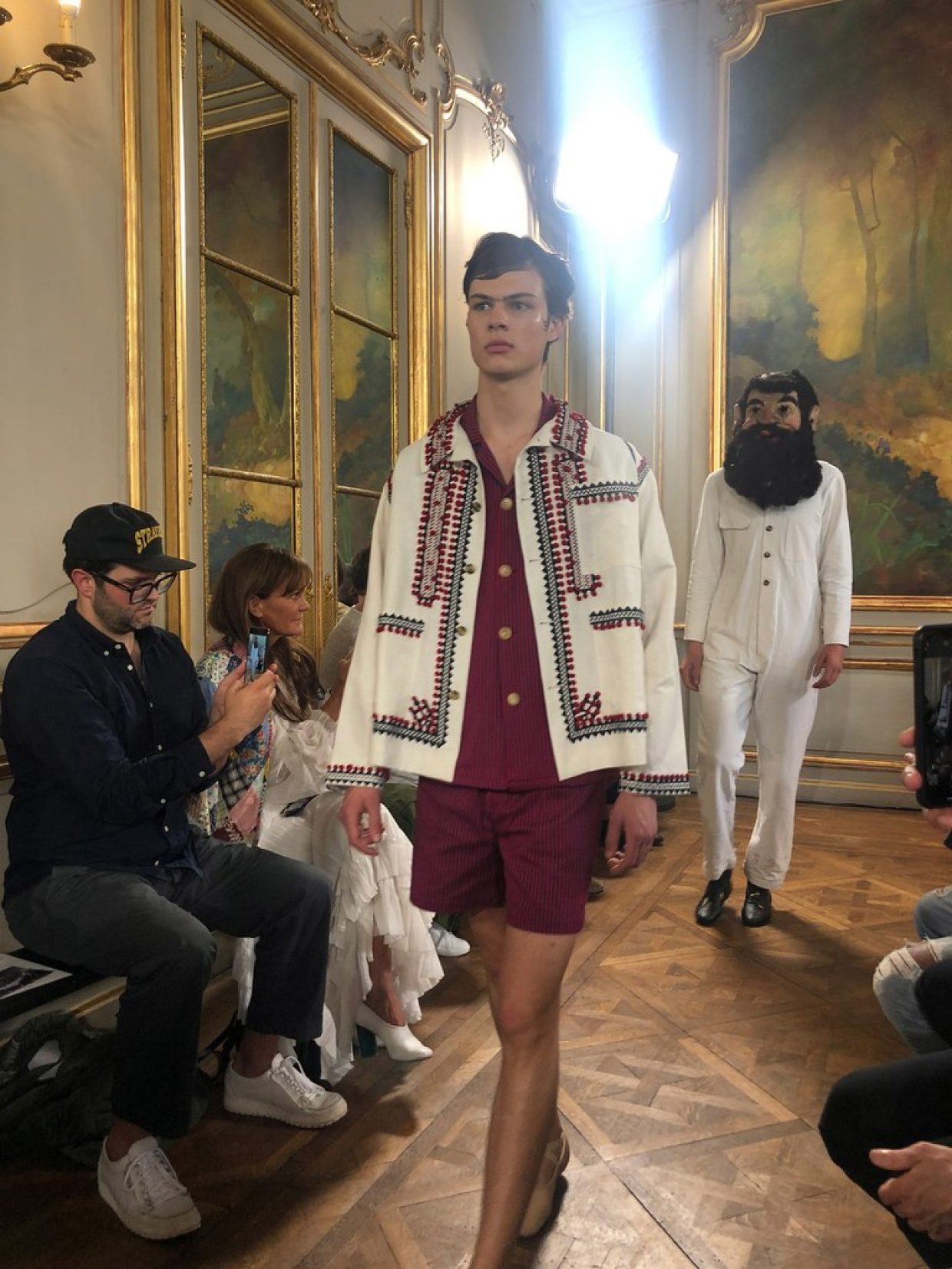 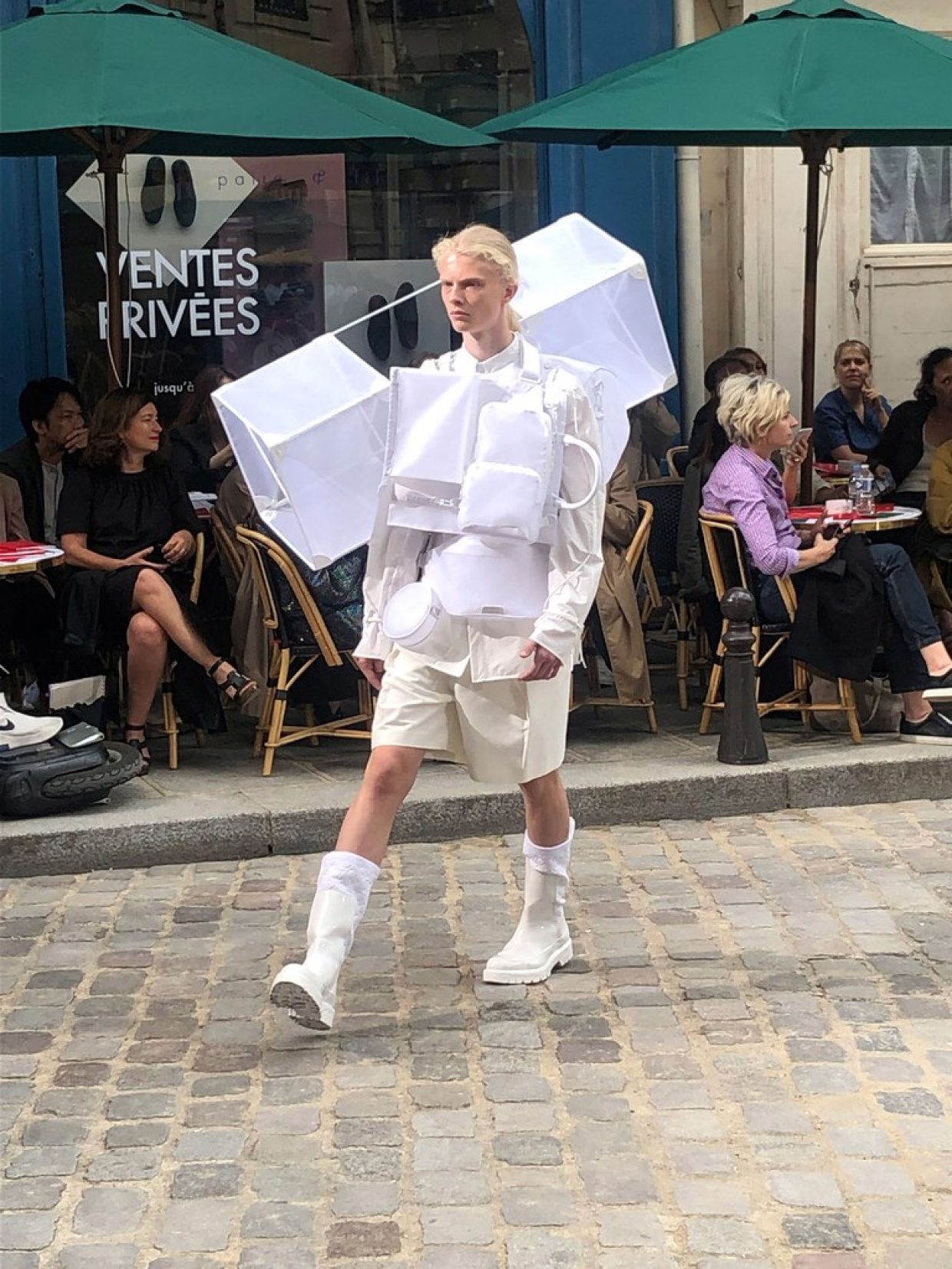 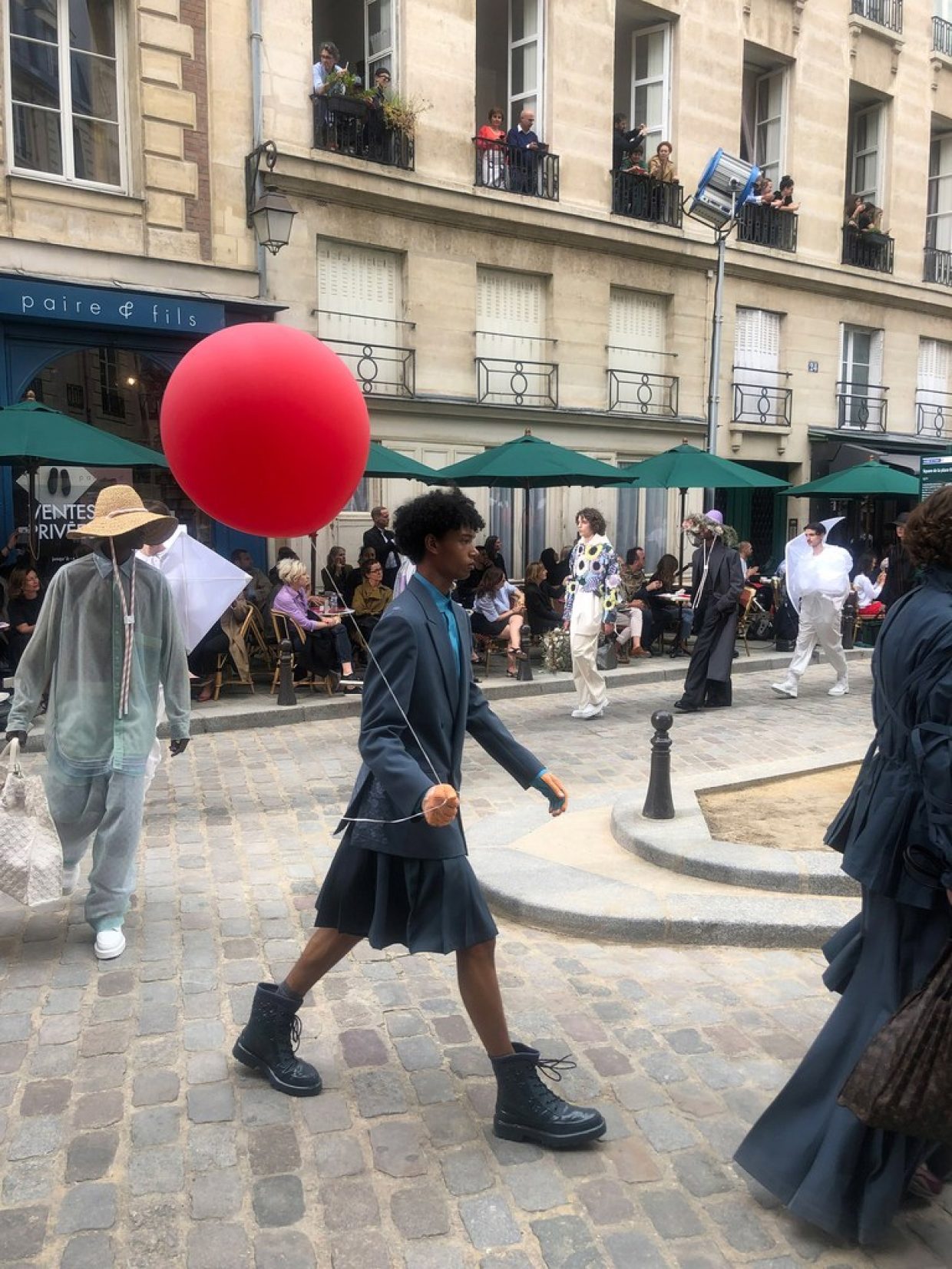 Romance, beauty, and theatrics are the three elements that make up the DNA of Parisian designers. After all, who executes Paris menswear showsbetter than the designers who call the City of Light home?

In my last Paris fashion week diary, the grand houses hailed supreme. This season, the city’s designers took their expertise to places far from home: Anthony Vaccarello brought his Saint Laurent collection to a beach in Malibu; Clare Waight Keller showed Givenchy in the Gardens of the Villa Palmieri in Florence; and Simon Porte Jacquemus put on a 10th anniversary show in the middle of a lavender field in Provence.

With the French brands spread far and wide, the names that stood out in Paris belonged to Americans, who were seeking organic recognition and growth by staging their designs in the world’s fashion capital.

Emily Adams Bode led the American pack with her first-ever runway showfor Bode. Inspired by her familial ties to the Ringling Brothers, her collection was an ode to the circus.

Sander Lake, the cool Dutchman behind the New York label Sies Marjan, brought his menswear debut to Paris, he said, because he’s attracted to its “ceaseless competitive spirit.” His collection captured the current feeling for gender-fluidity with silhouettes that walked the line between masculine and feminine.

On the topic of competitive spirits, New York’s Heron Preston collaborated with LA’s Sami Moro on a capsule collection of upcycled garments.

Mike Amiri is another maverick from LA who was in town to play the game. The designer’s boho contemporary collection was concise and—it’s no overstatement to say—the best he’s done so far.

On the cobblestones of the Place Dauphine, not far from Louis Vuitton headquarters, Virgil Abloh continued to bridge the gap between streetwear and luxury exclusivity with a collection of easy pastel tailoring.

Abloh’s mission at Louis Vuitton paralleled that of Off-White, as the graffiti-inspired collection was just as visually effective. His success as a designer is a testimony to his loyal fan base, seen through the crowds outside both show venues.

If one is to talk about pioneering American designers in Paris, Rick Owensdeserves a large chunk of credit. This season, Owens channelled his Mexican heritage and LA inspirations into a collection that was easily identifiable.

Rounding up this list of American notables, Thom Browne successfully merged Parisians’ love for theatrics with the essence of campy American entertainment; the collection was utterly in line with the Costume Institute’s spring exhibition, “Camp: Notes on Fashion.”

Last but not least, a nod to the makeup artists at Thom Browne, who were seen frantically dabbing sweat off of the models’ faces. A foreshadow of the heatwave all of Europe is predicted to endure, just in time for couture week.