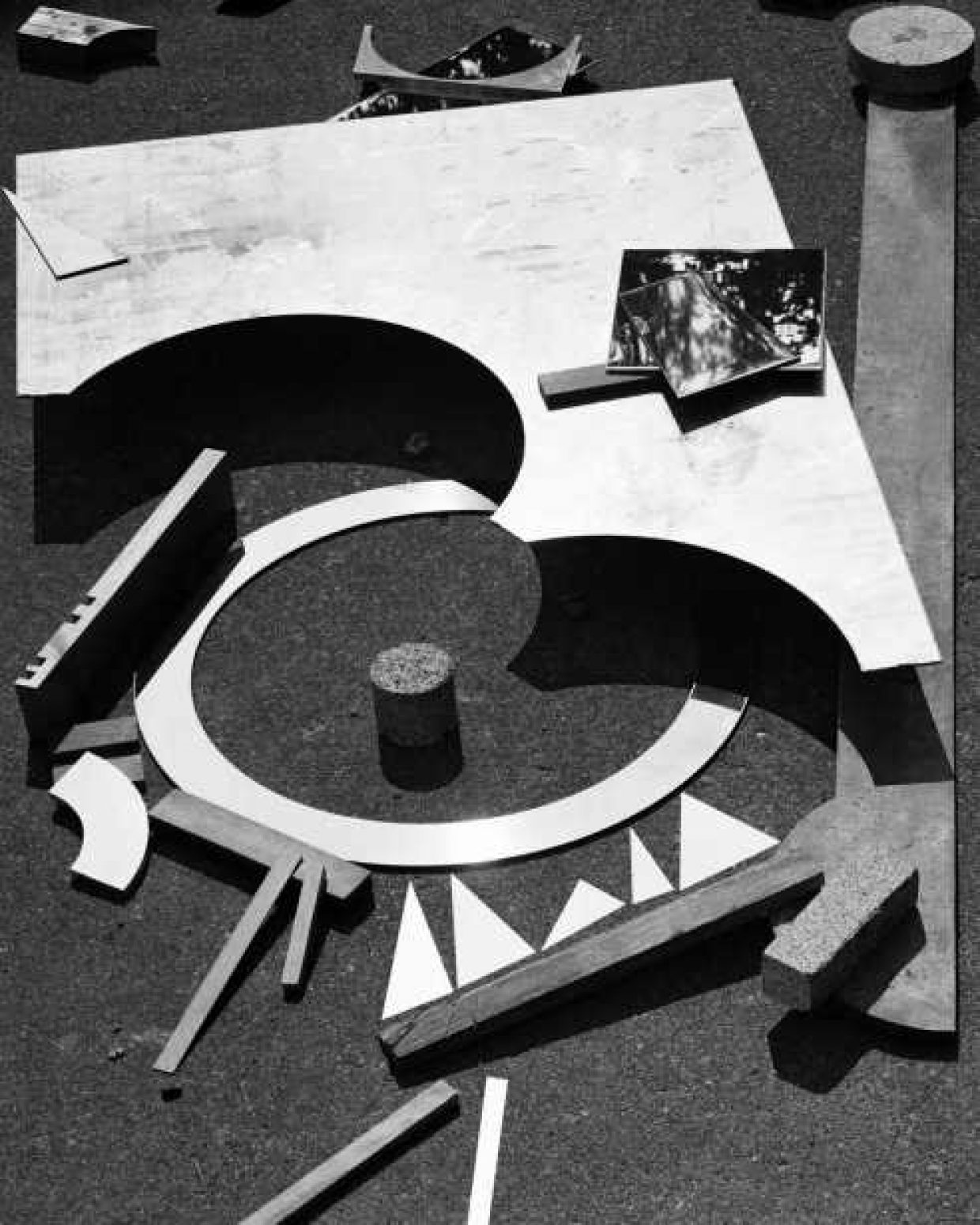 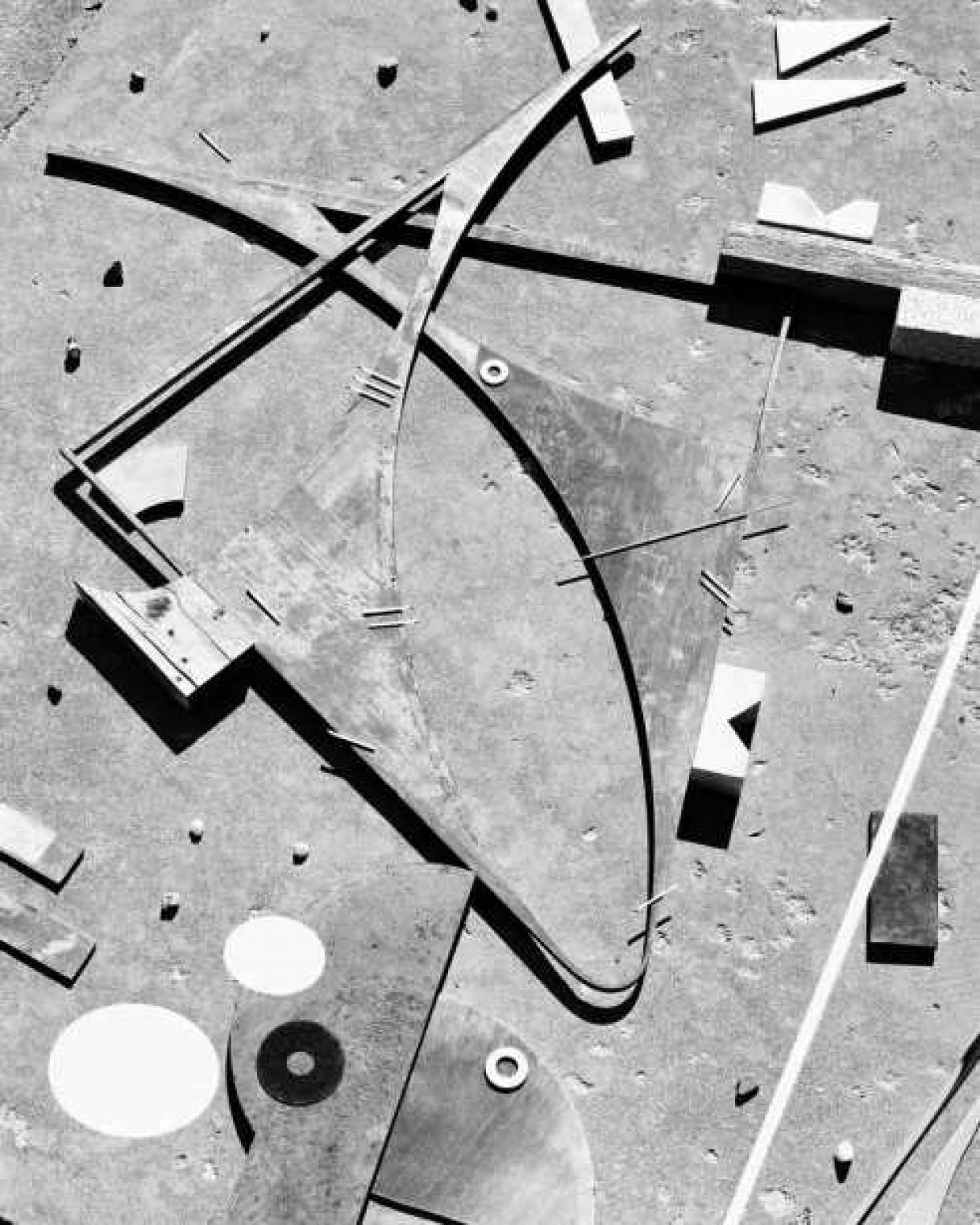 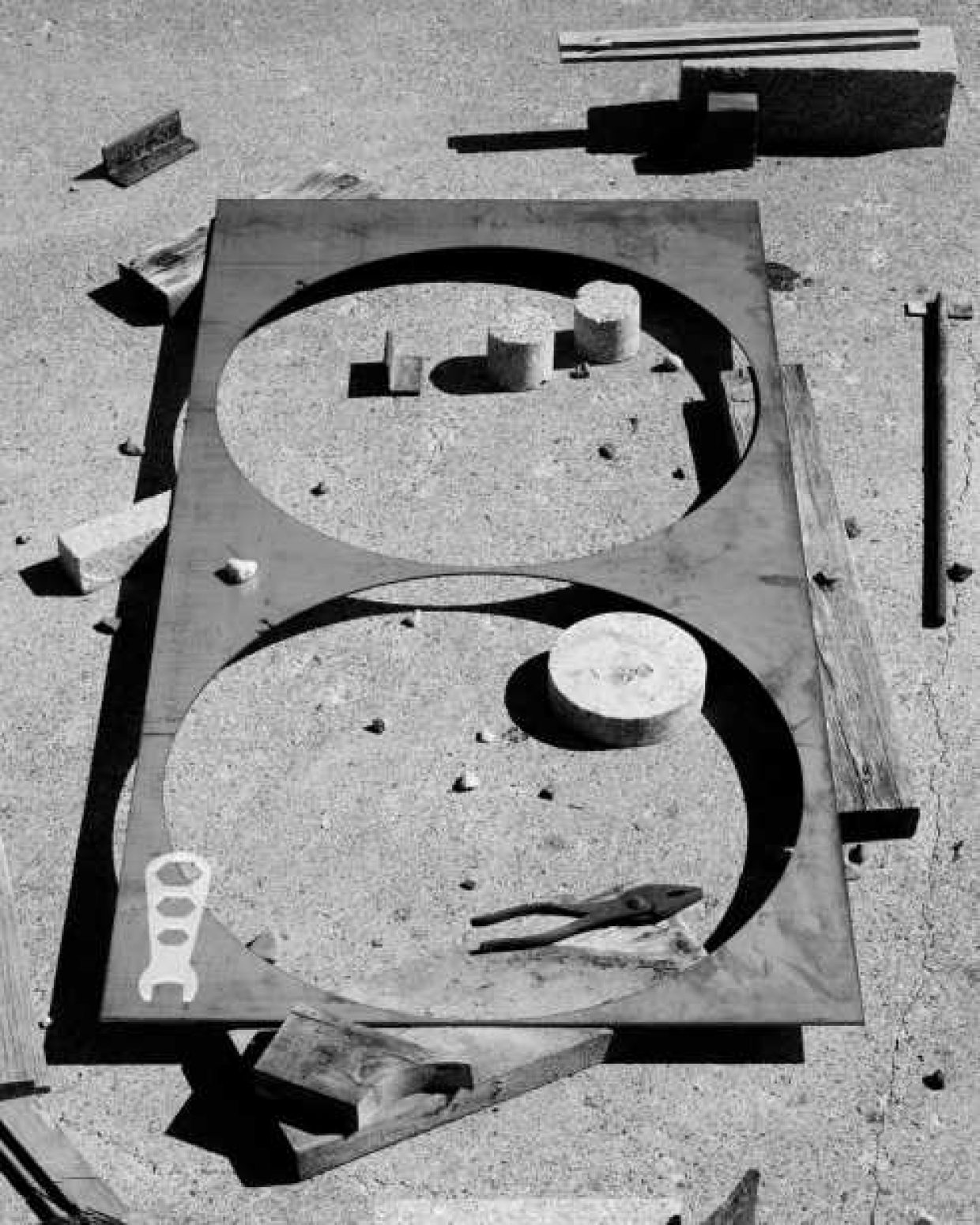 The exhibition is the first solo show by the artist and is being presented by Galerie Xippas. The Paris-based venue will host “The Links are Joined and Form a Ring” from April 14 and run until May 26, 2018.

Porter uses various techniques like montages, overlays, multiple exposures and fuses old and new technologies to explore new possibilities in construction and manipulation of images. His photographs are full of historical and cultural references that create multiple and complex worlds within the same frame. For Matthew Porter, photographic film is a canvas: He etches lines of light on the transparent surface of the negative layer by layer, thereby creating an intricate aggregation of different shapes. To the artist, photography is not just the capturing of a moment, but the product of a long elaborate process that results in carefully constructed compositions. After the initial shoot, he does a preparatory drawing, through which he chooses the disposition of objects and calculates subsequent exposure times, as well as doing additional digital manipulations. These photographs are made of the rejected pieces of the sculptures — the unused wood and steel pieces in the studio of his father, a sculptor inspired by the Modernist period. With a sense of nostalgia, the artist renders new life to these pieces. Scraps, wood cuts, shavings and tools are arranged interlinked on the floor, forming almost abstract black-and-white composition. Thus ordinary objects metamorphose into models of utopian cities to Bauhaus constructions, and where toothed wheels, wrenches or metal sheets float above the image as a result of multiple exposures. The metal turning white in the bright sunlight creates an image of void with the nearly black shadows that seem to cut out of the photographic film itself, making the wood, concrete or metal almost palpable. In the exhibition space, two-color photographs are shown which show the image of a far away, imaginary place. These studio photographs of jungle plants remind us of the tropical jungle, a recurrent dream of Western culture, and evoke the possibility of escape.

Matthew Porter was born in 1975 in Pennsylvania, United States. He graduated from Bard-ICP in 2006. His work has been shown in numerous institutional exhibitions: at the Metropolitan Museum of Art, at the International Center of Photography, New York (2010). Recently, he took part in collective exhibitions at the George Eastman Museum in Rochester (2016), and at Foam, Amsterdam, in the Netherlands (2014). In France, his work was exhibited in the “Autophoto” exhibition at the Fondation Cartier (2017).