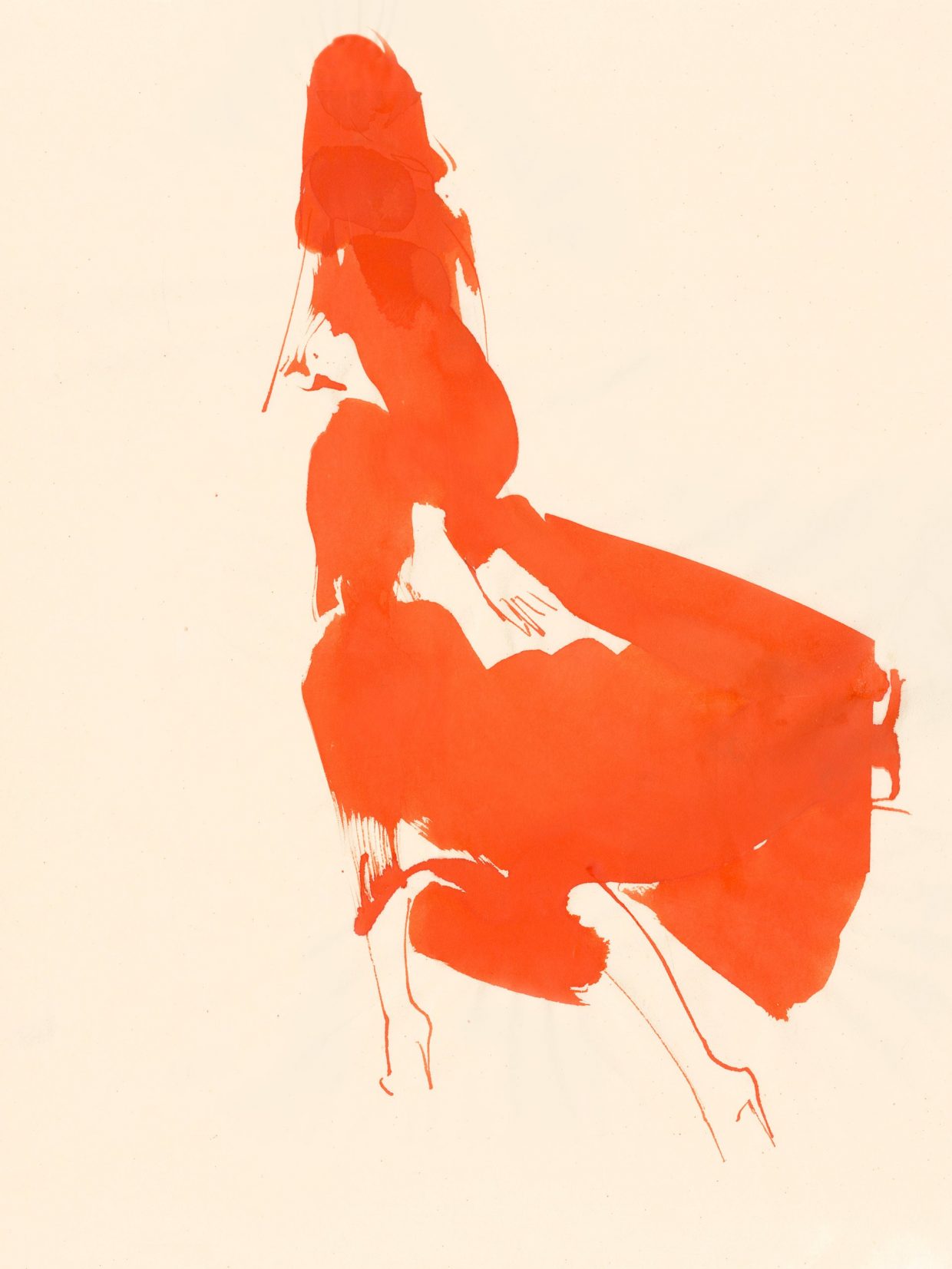 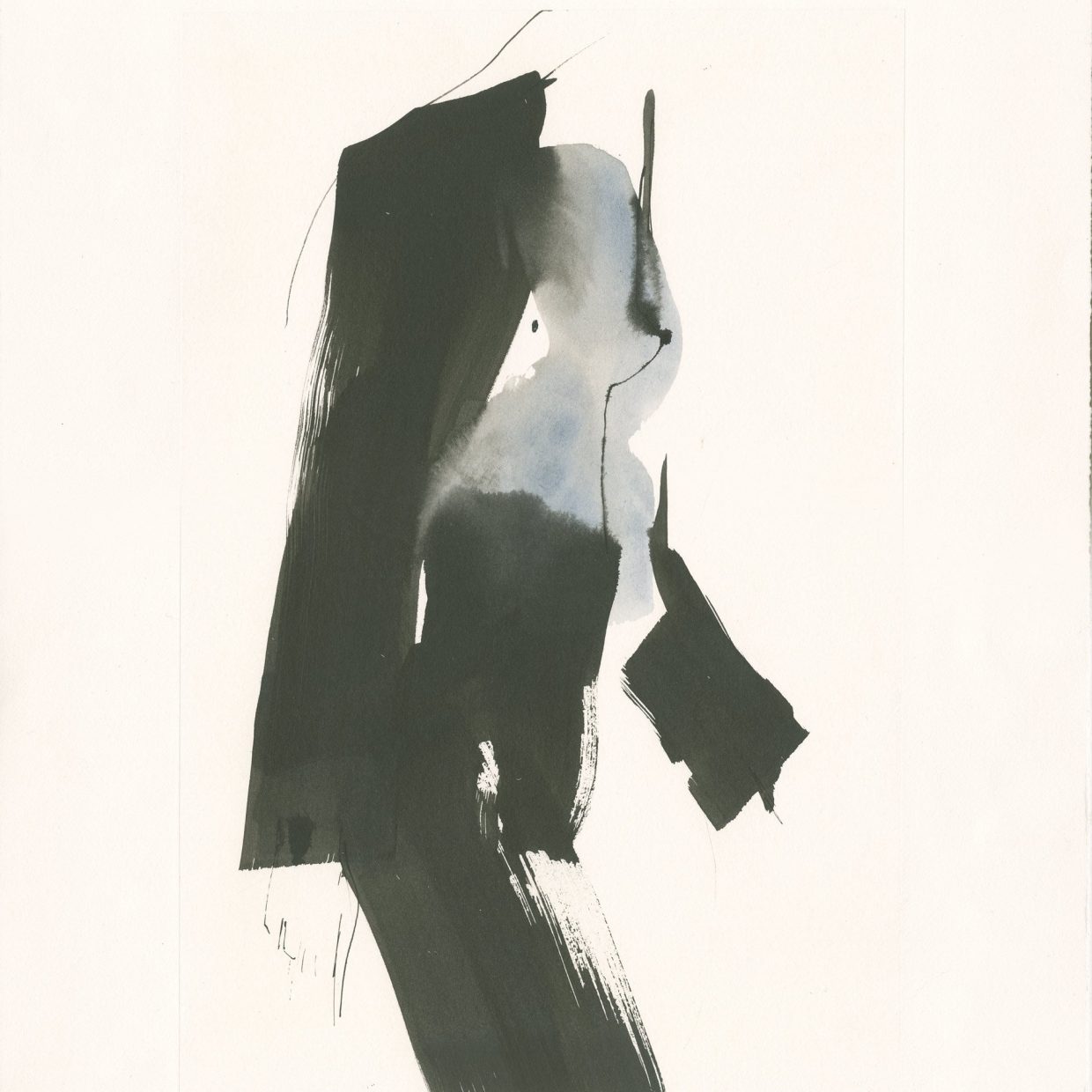 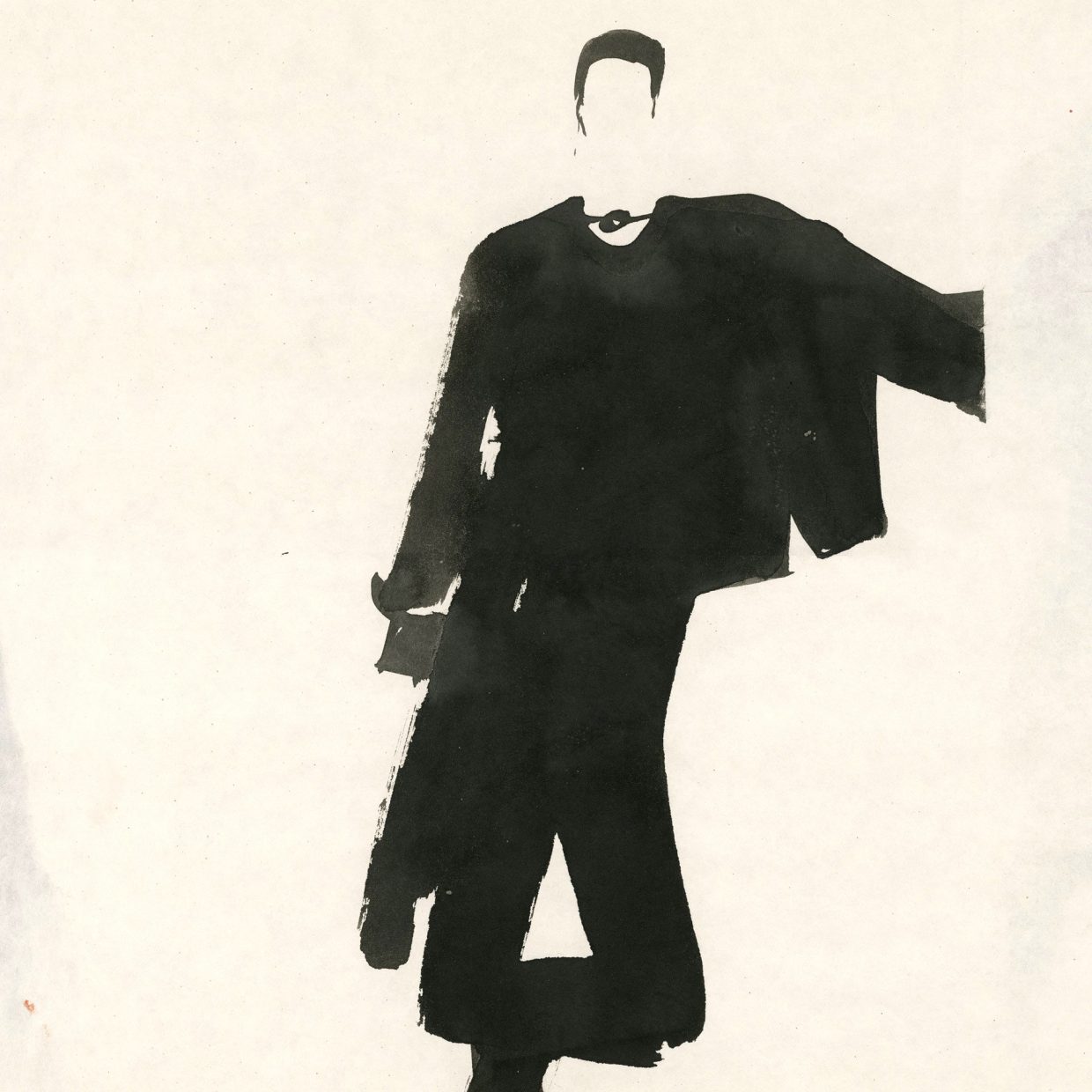 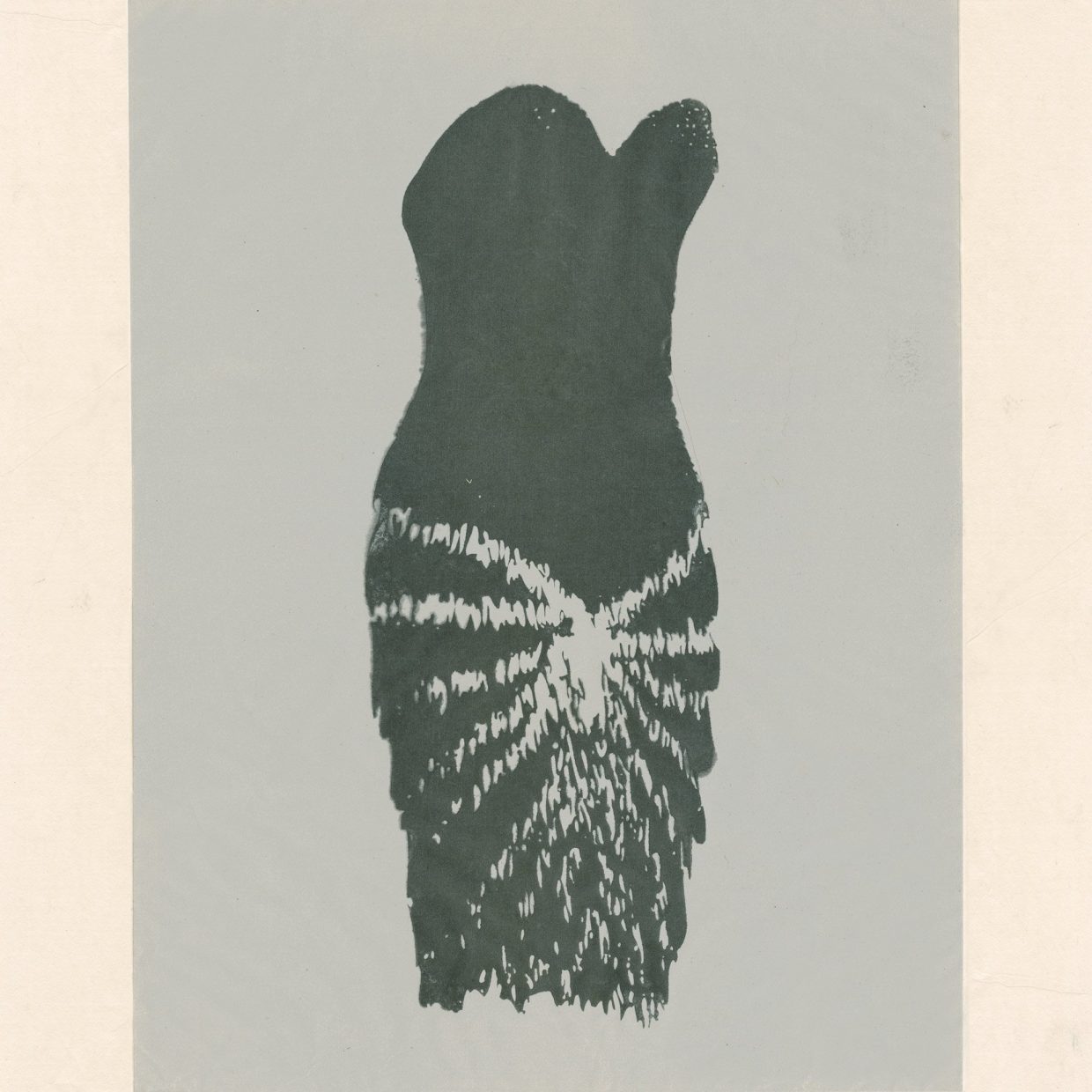 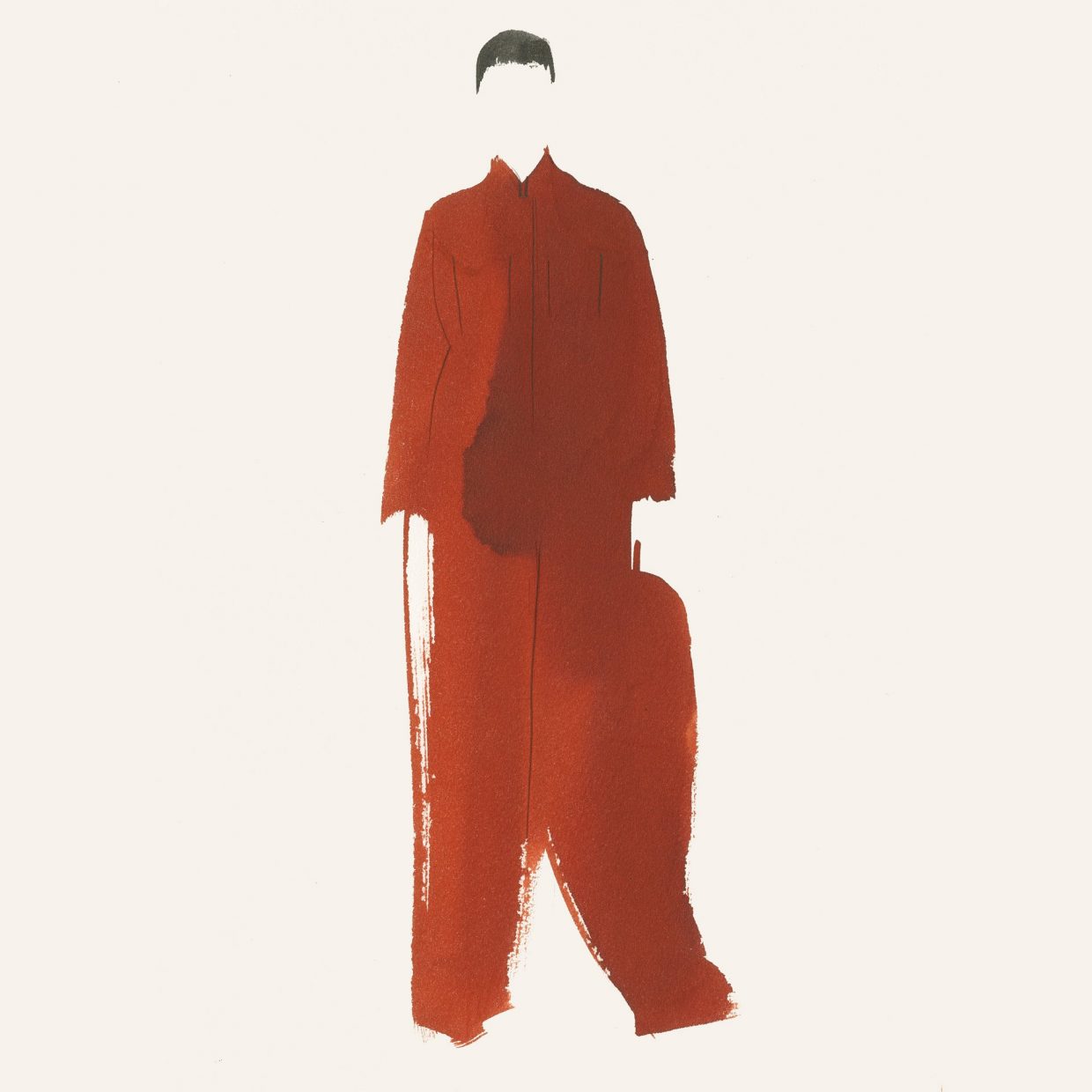 Aurore de la Morinerie is one of the most important contemporary fashion artists worldwide. Far more than pure illustrations, her paintings are independent works of art in ink, watercolor or monotype. With her brushstroke, she intervenes in the natural process of color: a color patch creates a silhouette, a line becomes a gesture. Fleeting moments held on paper, which emphasize the essence of a garment and open a narrative level.

Represented by Galerie Bartsch & Chariau in Munich until 2018, in 2010 she participated in the fashion illustration exhibitions at the London Design Museum and in 2015 at the Hamburg Museum of Arts and Crafts.

In 2013 and 2015, the Musée de la Mode de la Ville de Paris commissioned two sets of works by the artist, the first of which was a series of monotypes for the exhibition catalog Azzedine Alaïa. The second, a series of drawings for “La Mode retrouvée – Les robes trésors de la comtesse Greffulhe”, was shown both in the exhibition and in the catalog. Since today, ten of the artist’s works have been included in the permanent collection of the Graphic Arts Department of Palais Galliera.