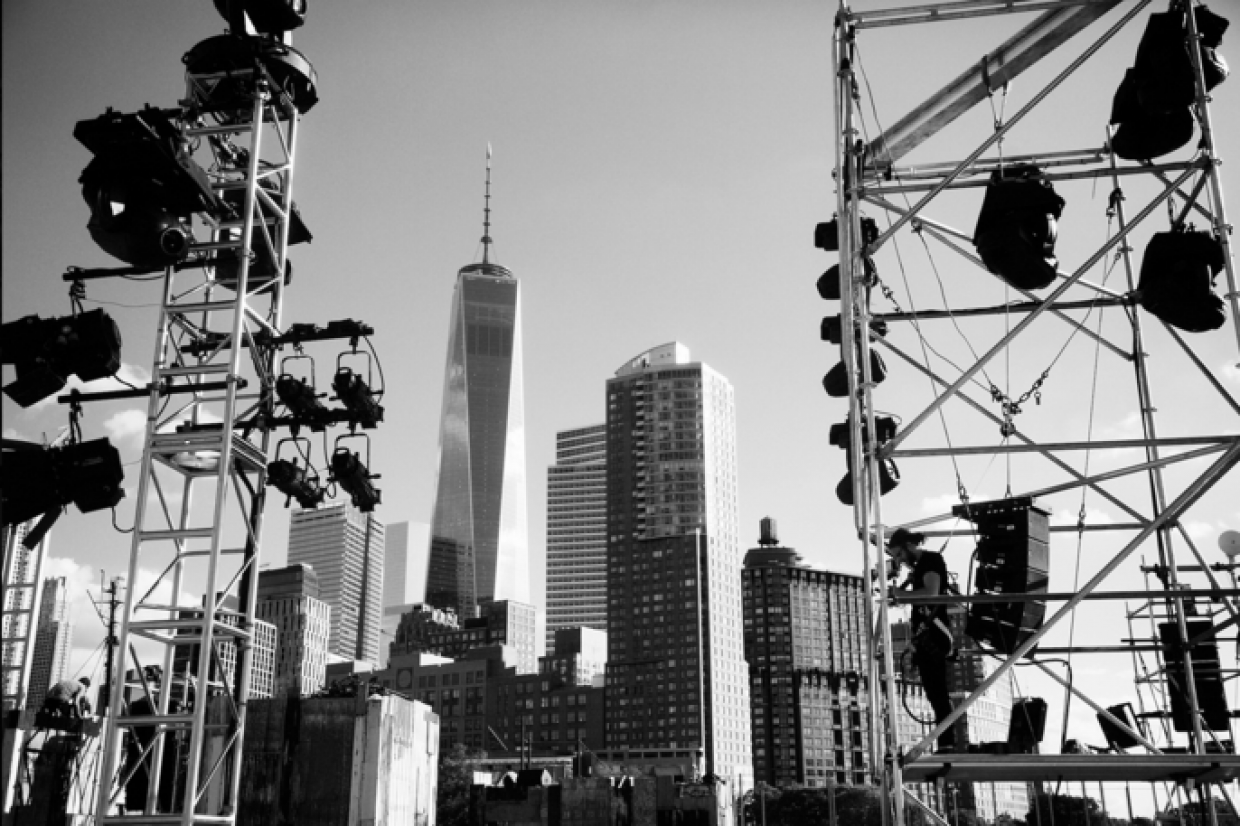 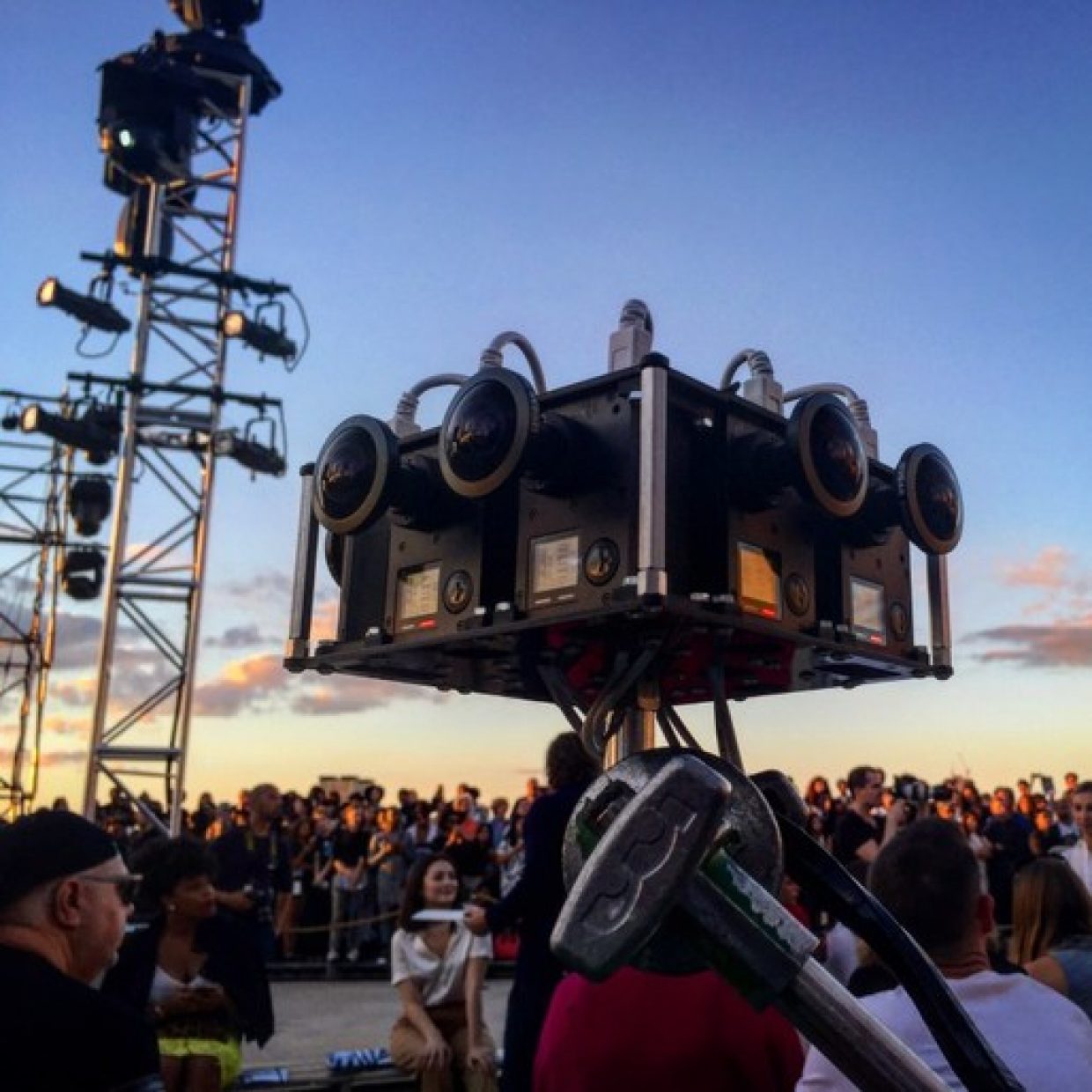 For Riccardo Tisci’s Givenchy Spring 2016 show, film director and multimedia video artist Marco Brambilla brought, not one, but five cameras to capture this unprecedented show in an unprecedented way using virtual reality. Like every single thing about last night’s presentation, Brambilla’s work is all about sensory immersion.

Marina Abramović was enlisted by Tisci to provide art direction for the event, so she served as the link. The idea to film in virtual reality presented itself during a conversation with Abramović who, true to form, brought performance artists and live musical performances to the favela-like set that she made using recycled materials and debris. “I’ve been working with a company called Vrse, who does this; I believe it’s the leading company in the world,” Brambilla says. “They have their own propriety cameras that allows for you to shoot in 360 degree domes. I’ve been wanting to use this technology for awhile and the more I heard about this show, the more I thought that this was the perfect subject matter for something that allows me to capture the presence of being there. We are basically creating a time capsule of the show.” As luck would have it, Brambilla says that the technology necessary to accomplish this has just come up to speed.

One of the many atypical aspects of this show was it’s undeniable theme of inclusion. The audience was made up of not just editors and celebrities, but locals, fashion students, and competition winners that had been arranged through the city. The show was broadcast in Times Square and buses drove to the city’s fringe neighborhoods to ensure total viewing equality. Another first for the house of Givenchy was its theatrical presentation. Performance artists and live musicians were arranged at four different points in the staging. “I think it’s a hybrid between a fashion show, a theater piece, and an art piece—all in one presentation. I’ve never seen anything like this before where there’s so many cues and so many moving parts.”

What an audience member would have been able to see of all of those moving parts was dependent on where they were seated. While you were trying to pay attention to the clothing, the show’s performative aspect that was so powerful, but not necessarily distracting. “There’s so much detail in this show in addition to the clothes and the runway part of it. There’s a whole performative aspect to it. I think that people on their first viewing aren’t really going to be able to see every detail. When you see the set, it’s so rich. With this technology being able to capture it and essentially replay it. Each time you see it, you’ll see more details and aspects of the performances.

“Usually you would use one or two cameras for something like this, but because the show was long, and narrow along the Pier it will be captured with four or five cameras.” From what we can gather, it will be well worth the wait that will likely be a month-long editing process, again, due to the amount of cameras and set arrangement. “With as many cameras as I was able to use, you’ll be able to see more of the show than if you were actually there.”