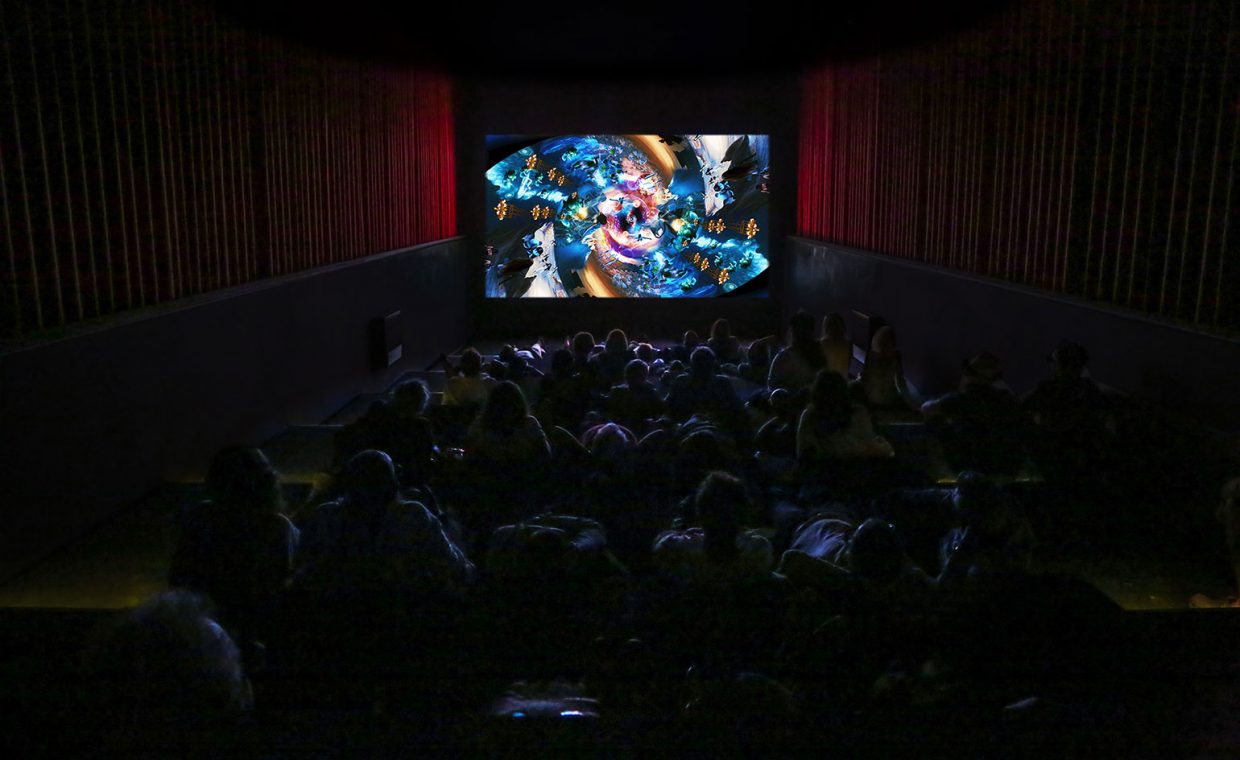 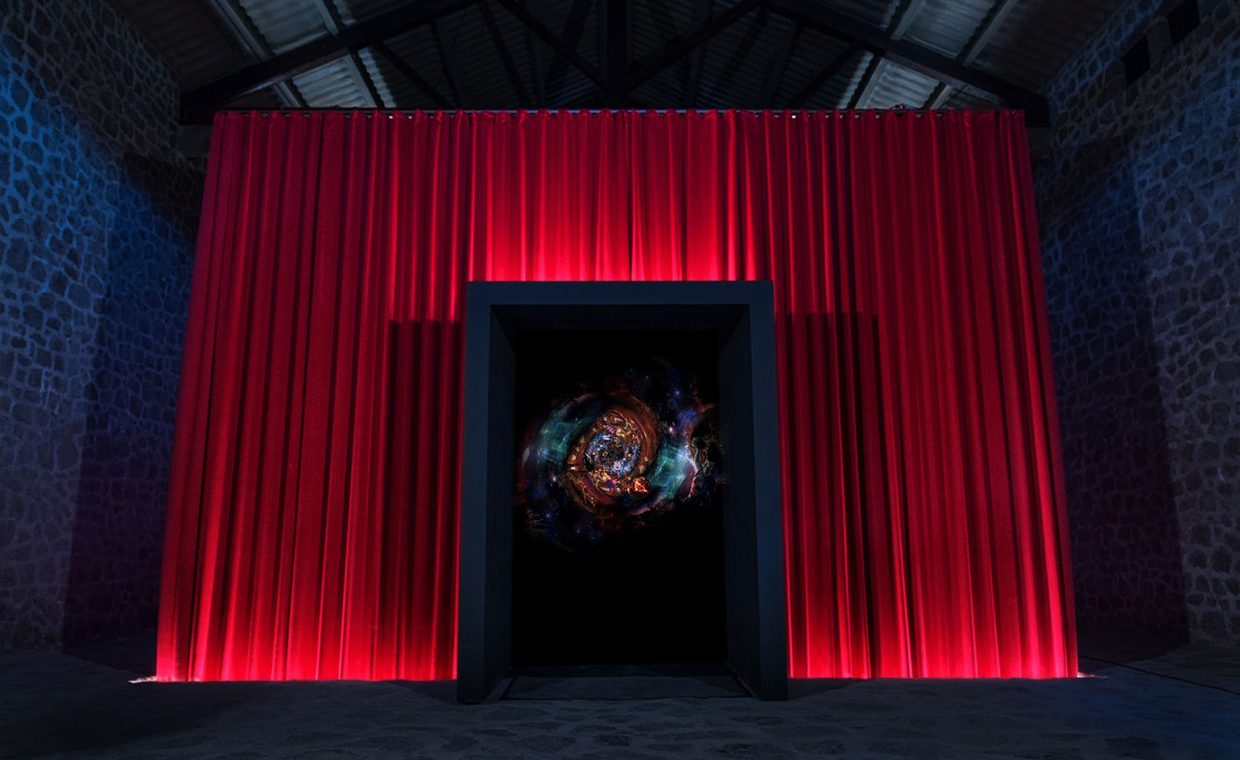 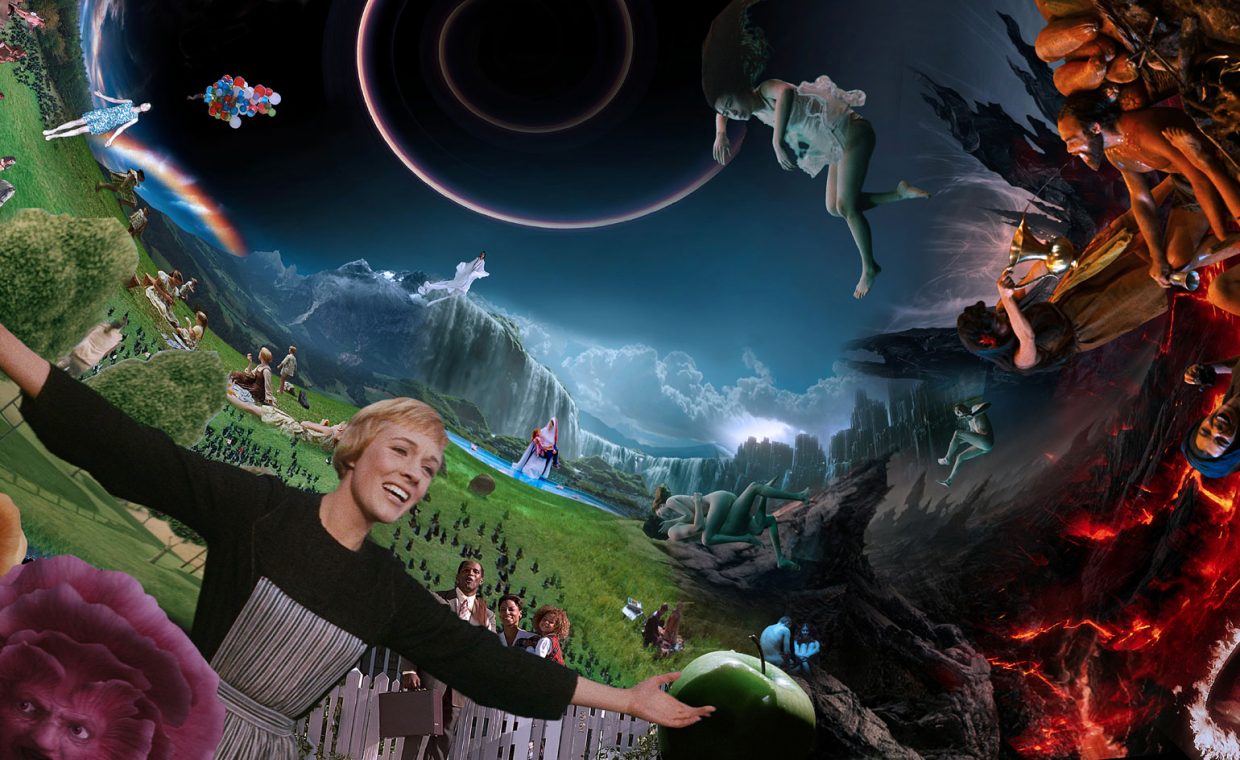 This summer, Malca is giving the space over to Marco Brambilla. Known primarily for his mesmerising 3D video collages in the elevators of the Standard Highline hotel in New York, La Nave will show the entirety of the artist’s Megaplex trilogy.

‘Each piece in the trilogy deals with a specific human narrative,’ says Brambilla, whose epic historical narratives and hyper-saturated tableaux were inspired by Breugel and Bosch. ‘I wanted the pieces to test the limits of visual overload, looping and interlacing in a way that confounds the temporal parameters of the moving image.’

For Brambilla, the trilogy works as ‘surrogate movie theatre floating within the brick space’. He says, ‘I wanted the visitor’s first impression upon entering the space to simultaneously satirise and celebrate the golden era of Hollywood.’