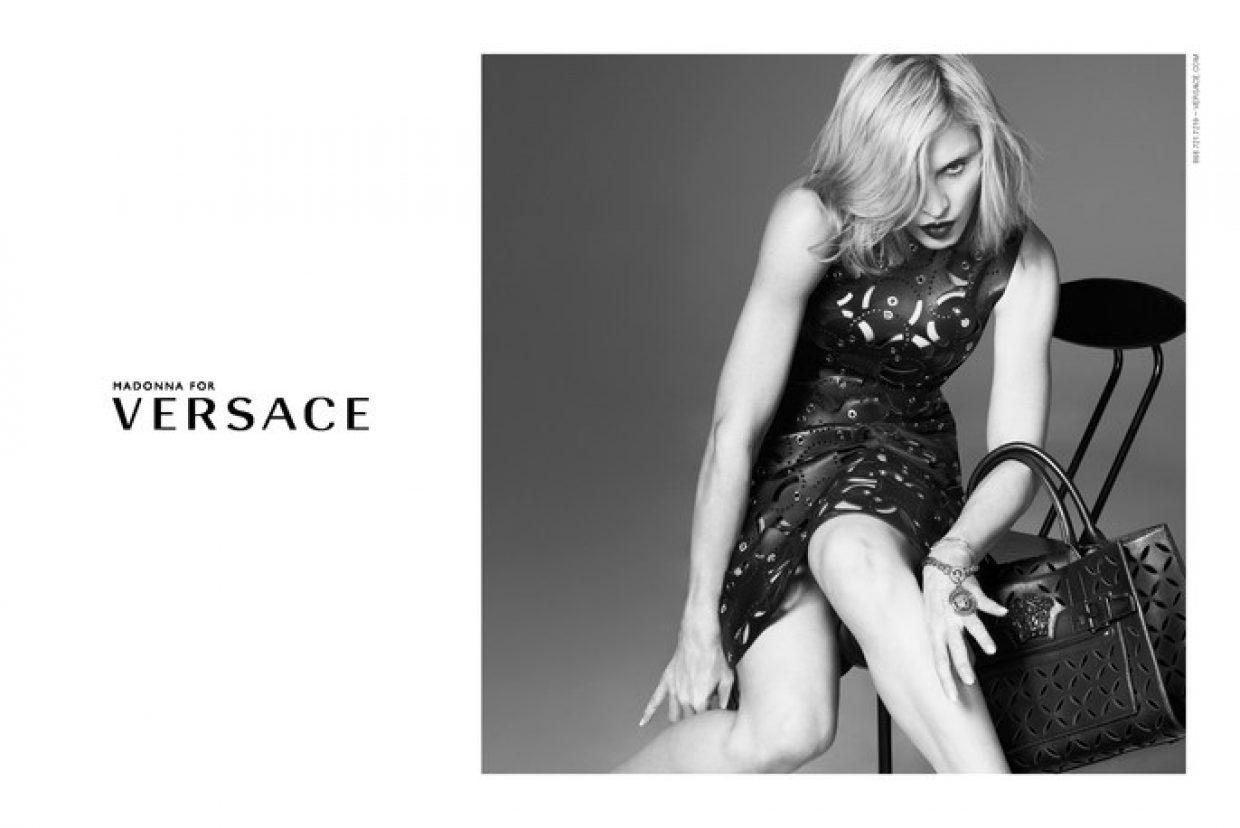 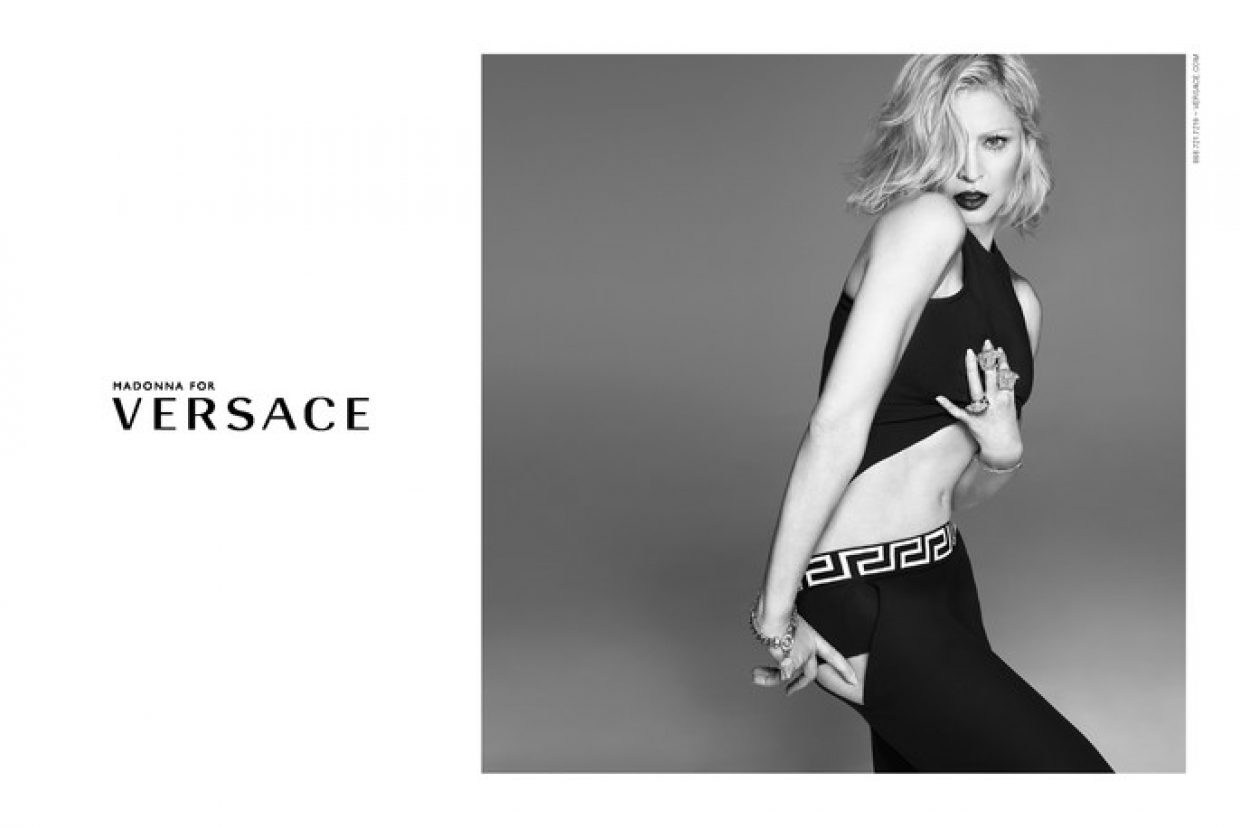 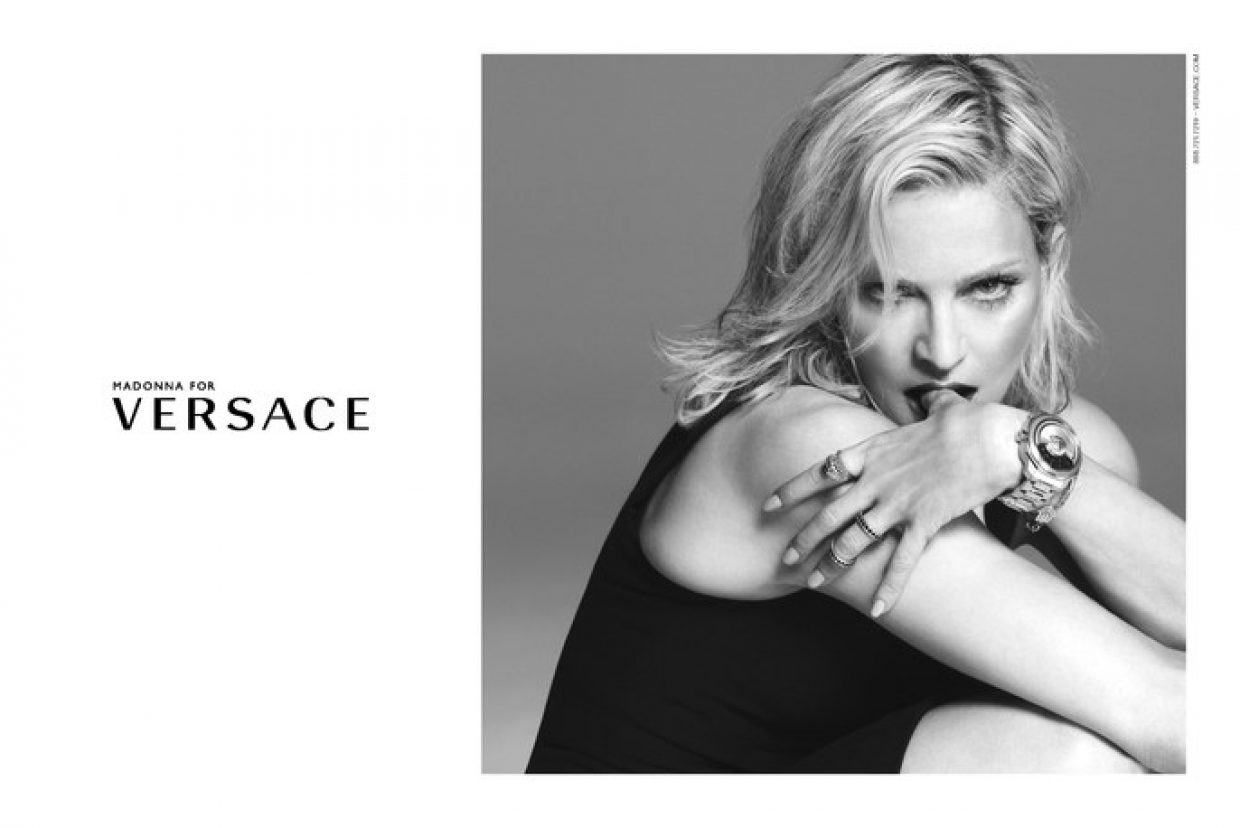 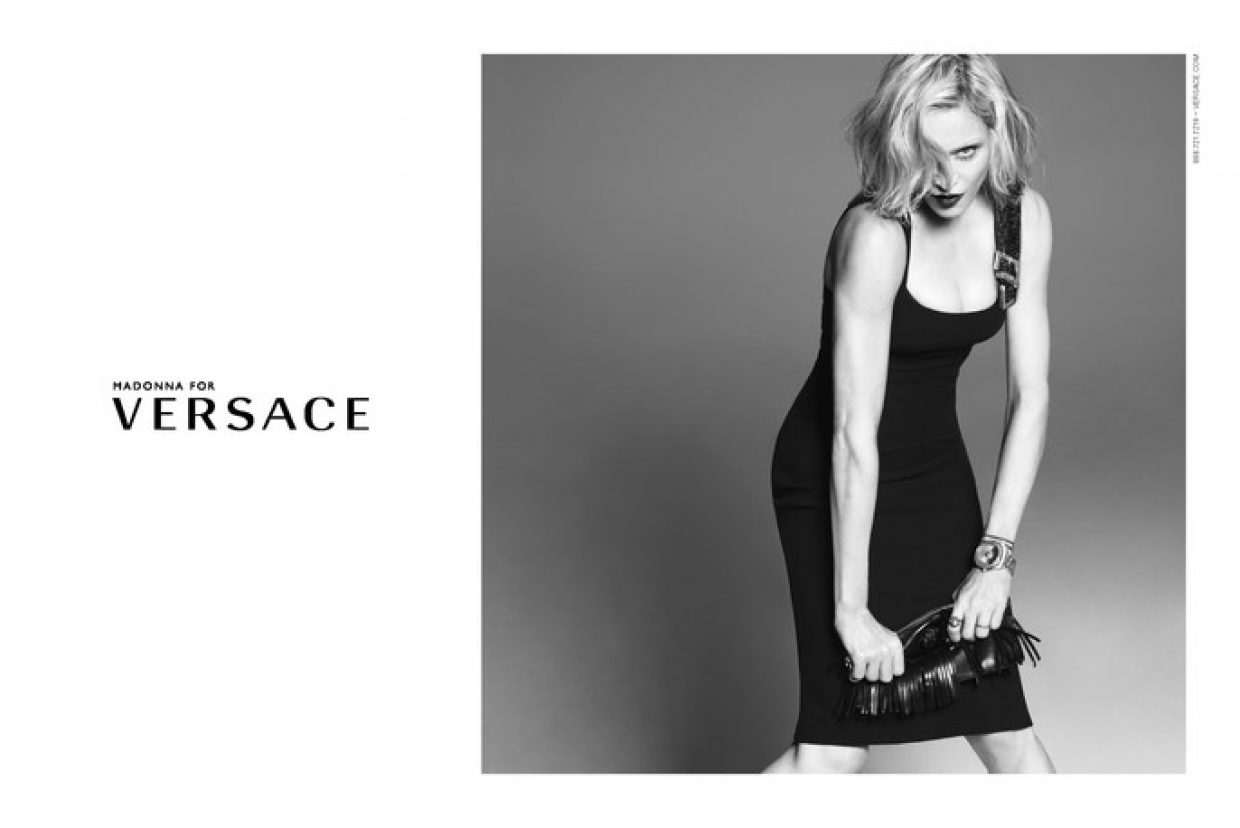 Madonna has been revealed as the face of Versace’s Spring/Summer 2015 campaign. “Madonna is one of the true icons of Versace,” Donatella Versace said. “I am thrilled to have my friend and the most powerful and directional artist as the face of Versace for Spring 2015.” The black-and-white images were shot by Mert Alas and Marcus Piggott in New York and art directed by Giovanni Bianco. This marks the fourth time that the iconic singer has appeared in Versace’s advertising campaigns.