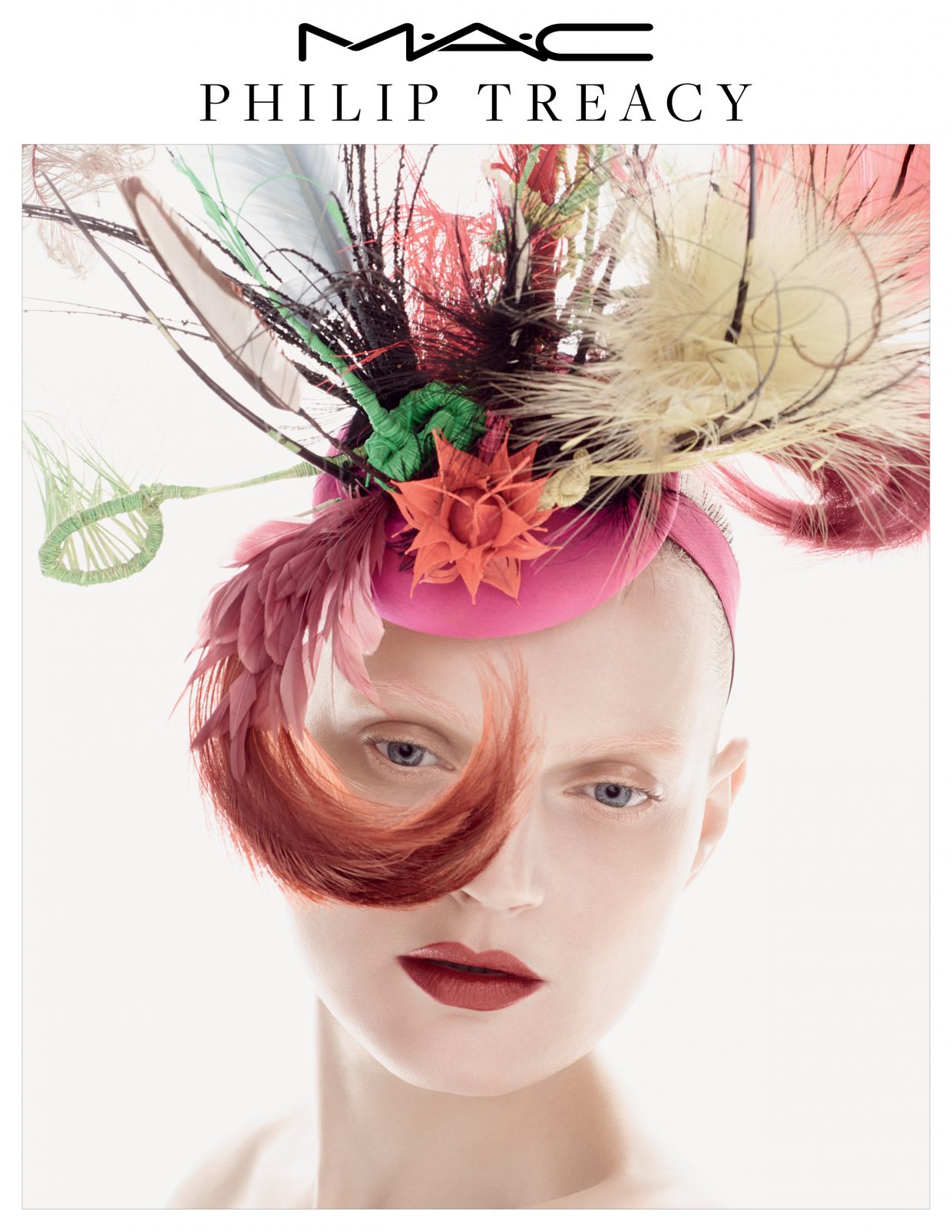 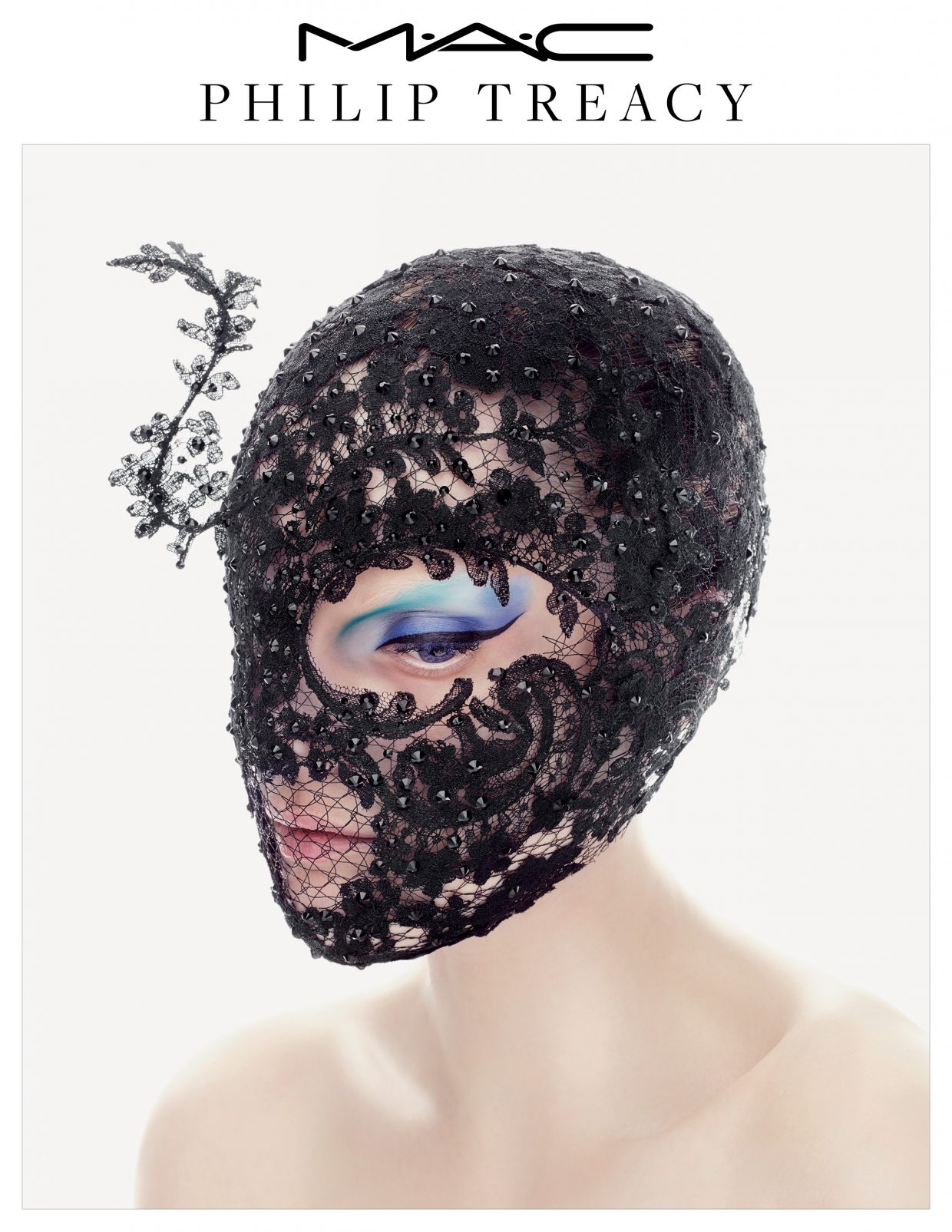 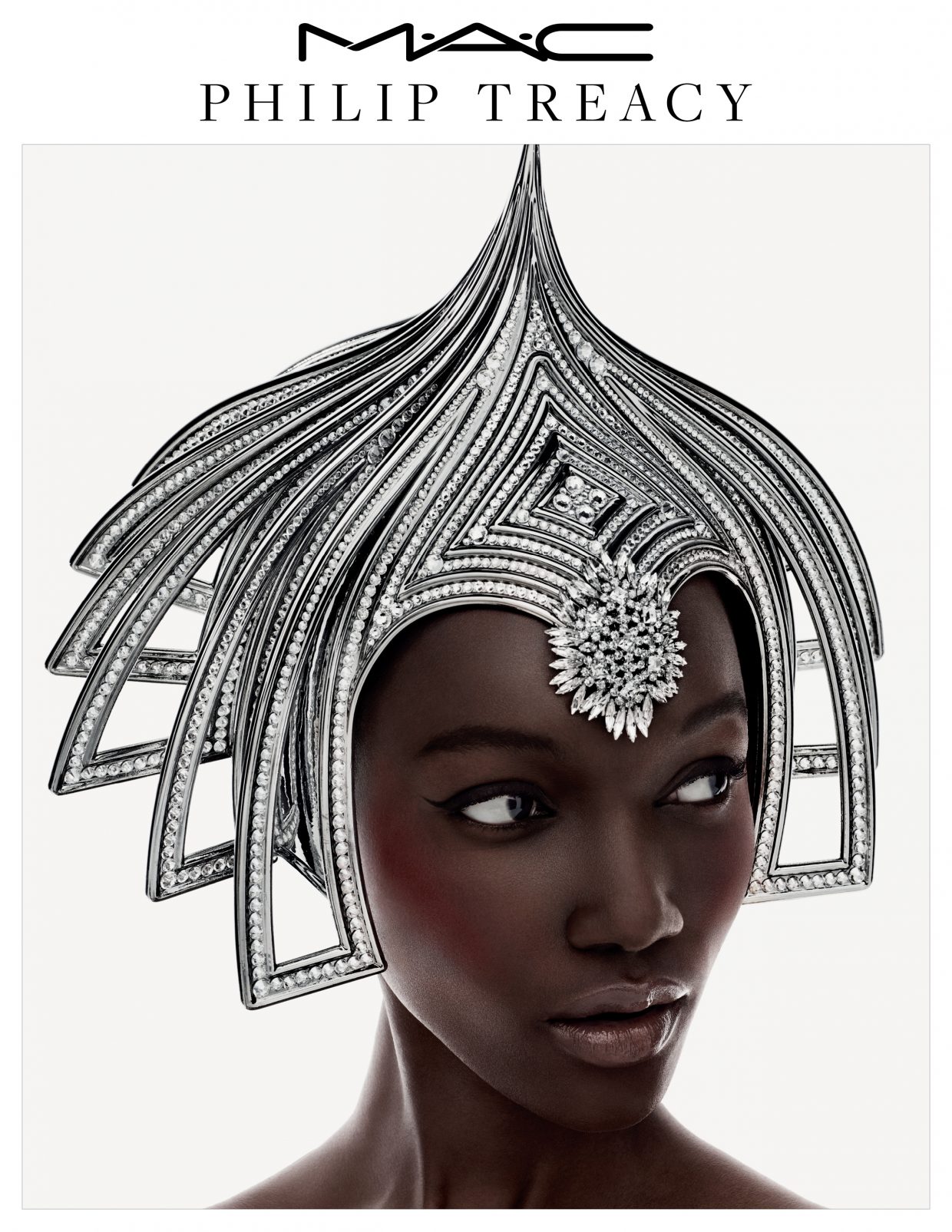 London milliner Philip Treacy is bringing his flair for flattering the face to MAC Cosmetics and will launch a collection with the beauty brand in April, WWD has learned.

“Makeup…enhances the features. Which is what hats are about,” said Treacy, who has a history of working with MAC on the makeup for his shows. “It’s a painless surgery,” he told WWD.

In that vein, Treacy said his collection with MAC isn’t about the “dramatic” but, rather, about colors that make “the features look good — it’s about beauty and elegance,” he said. “There’s a transformative aspect to makeup that is similar to wearing hats or clothes.”

The Irish designer said there are many parallels between his work and what MAC does.

“Fashion has become entertainment,” he mused. “We’re all in the same business: MAC makes images with makeup, I make images with hats, and we [both] live in a world of fashion imagery. I draw, so, to me, makeup is a tool for the face that can change your life, change your day.”

While MAC hasn’t yet revealed the full details of the collection, Treacy said it centers on three color palettes: metallic, colorful and “slightly Gothic.”

The palettes are inspired by different Treacy hats. The metallic one takes its cue from a silver, Art Deco-style headpiece, the colorful one from a pink, feathered headpiece and the Gothic from a black lace face mask.

Together with MAC makeup artist and photographer Sølve Sundsbø, the designer also has created a series of images for the collection’s campaign.

Treacy described one of the campaign’s eye looks as having a “Turner-esque” color palette, while another, in shades of blue, evokes “a night out in Santorini.”

The collection will launch globally in April, and the products will include two highlighter powders, three lipsticks, two Pro Longwear Paint Pots, three Fluidline eyeliners and a mascara.

The announcement comes on the heels of the opening, in Moscow, of the show “Philip Treacy: Hats in the 21st Century.” It runs through Jan. 28 at Chertkov House and then will travel to St. Petersburg.