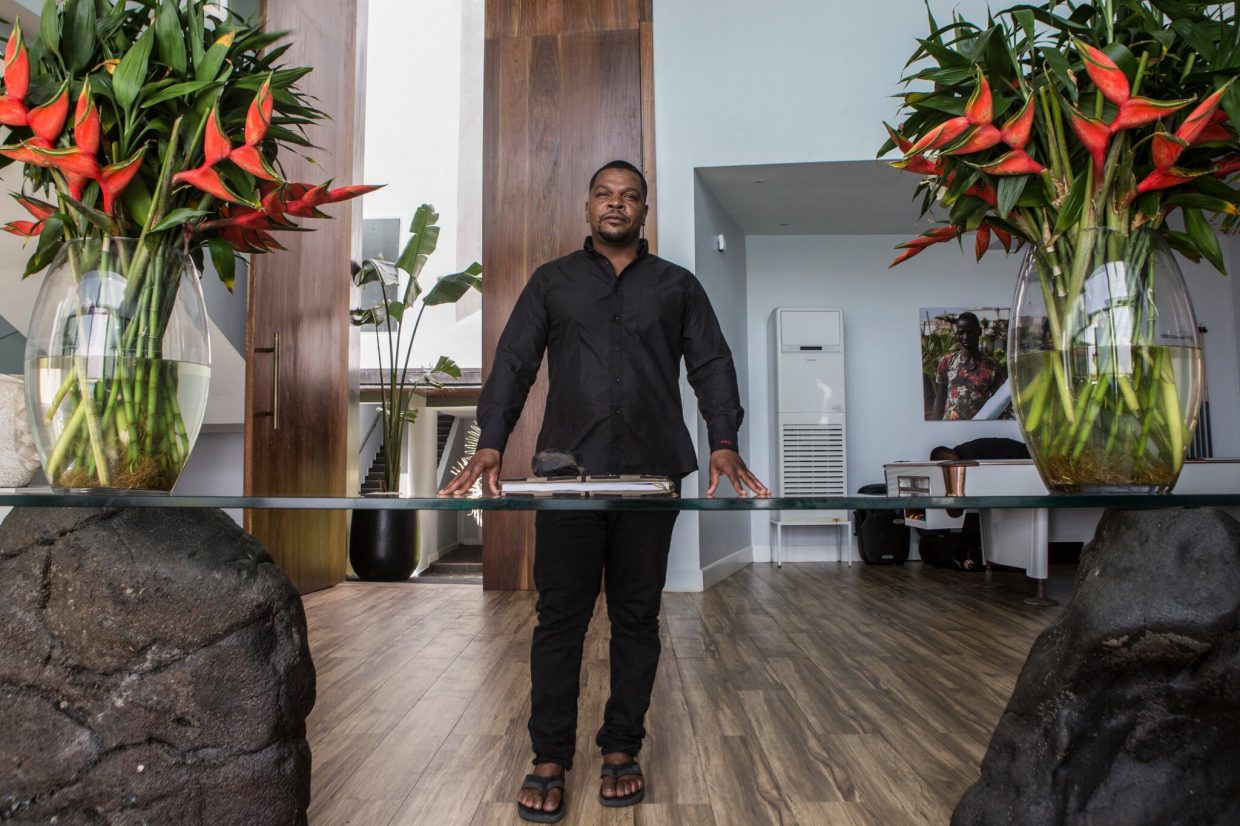 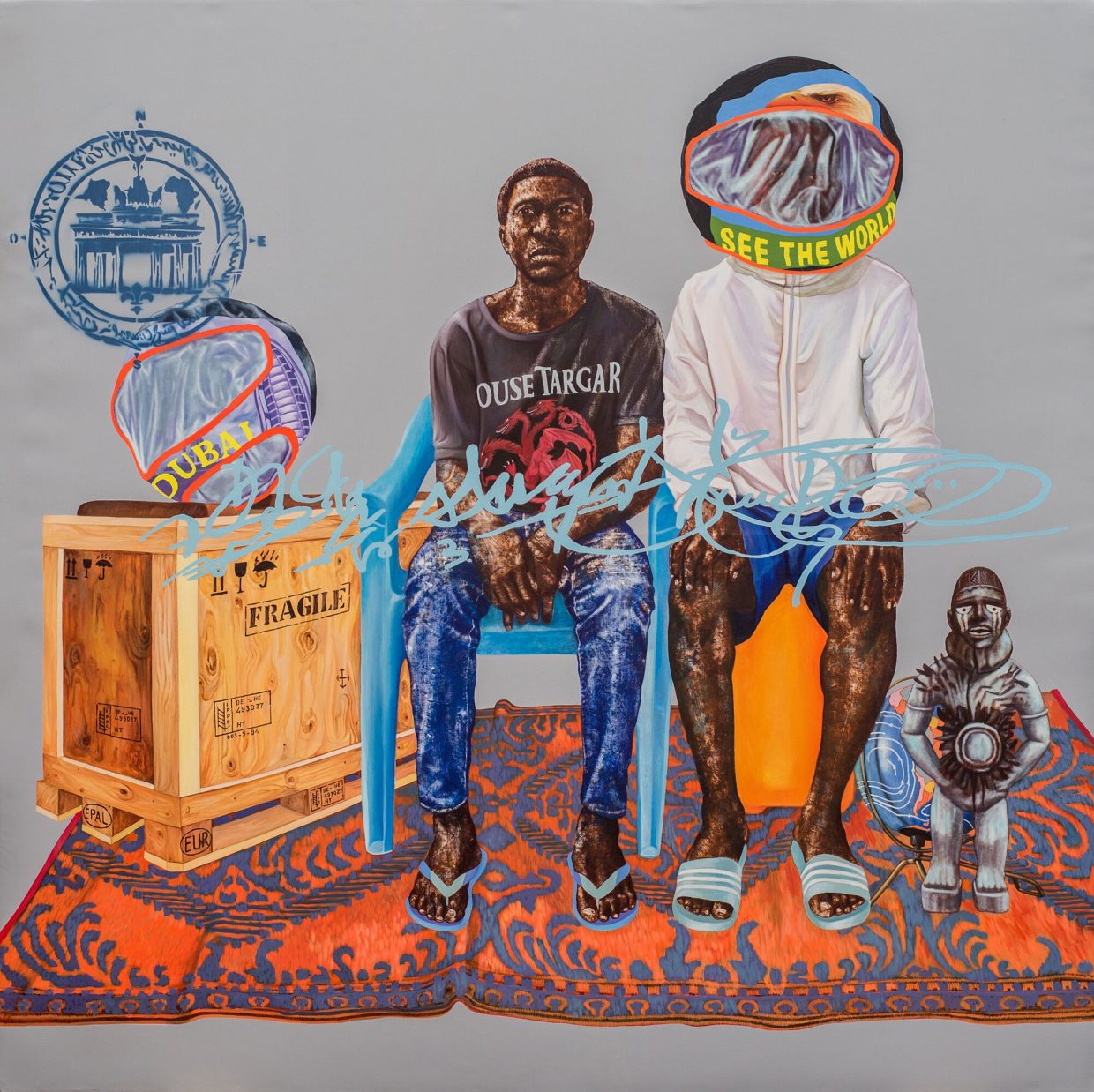 A Congolese painter whose art reflects how globalization and consumerism have transformed African society. A Nigerian-American filmmaker whose work focuses on cultures and experiences of Africans and the diaspora. A visual activist from Texas who forces her viewers to confront issues that are deemed difficult to tackle.

These are among the 16 artists selected for the 2021 residency at Black Rock Senegal, the seaside studio in the West African capital city of Dakar belonging to Kehinde Wiley, the painter best known for his portrait of former President Barack Obama.

The artists, who will spend several weeks at the lavish studio along a volcanic-rock-lined shore, express themselves in a variety of formats and come from across the globe. But many in this year’s group share Wiley’s passion for using art to explore social change.

His most recent works include the stained glass fresco of breakdancers in the Moynihan Train Hall and his “Rumors of War” statue in Richmond, Va. — a Black man with ponytailed dreadlocks on horseback in the style of monuments to Confederate war generals. Wiley is not part of the Black Rock selection committee, which aims to consider the class of artists as a whole and tries to pick a diverse group of residents, including personal identities and nationalities and the medium they work in.

Among the residents is Hilary Balu, from Kinshasa, Democratic Republic of Congo, whose recent brightly colored yet sorrowful series “Voyage vers Mars” explores the tragedy of contemporary migration — in this case the flight of a population to another continent, like astronauts leaving a destroyed earth for another planet.

Abbesi Akhamie, who lives in Washington, is a Nigerian-American writer, director and producer whose latest short film, ​“The Couple Next Door” from last year, premiered at the Aspen Shortsfest and won the Audience Choice Award at the Reel Sisters of the Diaspora Film Festival.

Irene Antonia Diane Reece from Houston uses her family archives as a form of activism and liberation, with some of her work exploring family history and racial identity.

Other residents include Delali Ayivor, a Ghanaian-American writer; Mbali Dhlamini, a multidisciplinary artist, and Arinze Ifeakandu, a Nigerian writer who recently graduated from the Iowa Writers’ Workshop and writes about queer male intimacy. The residents will each spend several weeks at a time in the studio, with coronavirus restrictions in place, in staggered stages, beginning this month.

Some might overlap with Wiley, who has spent much of the past year in Dakar, using the global pandemic as an opportunity to pause and paint, sometimes working with Black Rock residents who have helped him in his work.

“I’m learning to view, discuss, and critique art that often depicts the Black body from a range of perspectives that span the globe,” Wiley said in an email exchange. “There’s an unending variety of rubrics through which artists are pushing the possibilities of representation.”