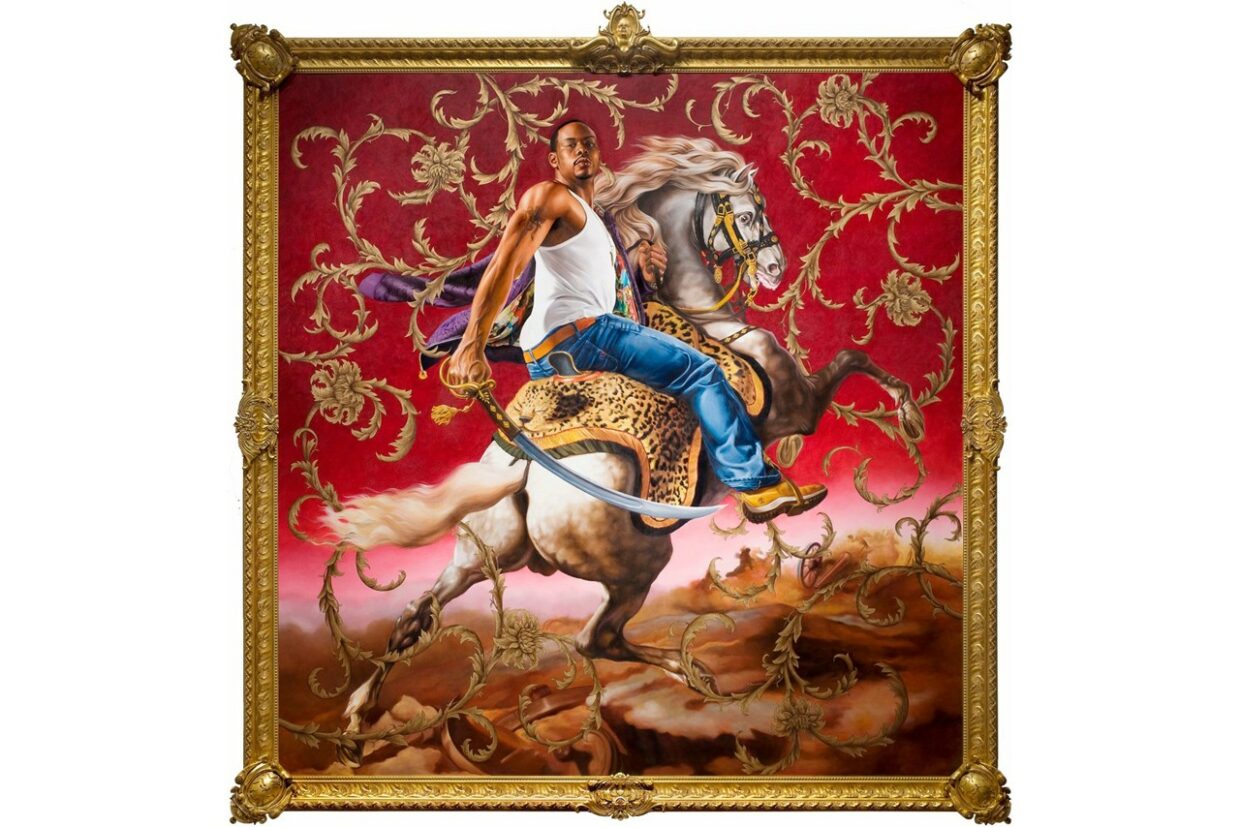 Kehinde Wiley will bring his first-ever public artwork to Times Square this fall, with creative studio UAP having announced today that they will help cast and fabricate the monumental bronze sculpture. The piece, entitled Rumors of War, will embody the usual themes of race and identity in which Wiley is known for, specifically providing commentary on the various Confederate monuments throughout the U.S.

Similar to the artist’s Napoleon Leading the Army over the Alps (2005) and Officer of the Hussars (2007) paintings (the latter is pictured above), the sculpture will depict an African-American sitting regally on top of a horse. Following its unveiling in New York, the statue will make its way to the permanent collection of the Virginia Museum of Fine Arts in Richmond.

Jamie Perrow, the company’s senior principal of art and design, added: “I’ve always believed one of the great virtues of public art is its perpetual ability to both stimulate new, and challenge hardened perspectives…We are proud to have fabricated this monumental project and to be associated with its significance.”

Wiley is currently showing his Tahiti exhibition in Paris, which highlights Tahiti’s Māhū community, the Polynesian term for people who are a gender other than male or female.