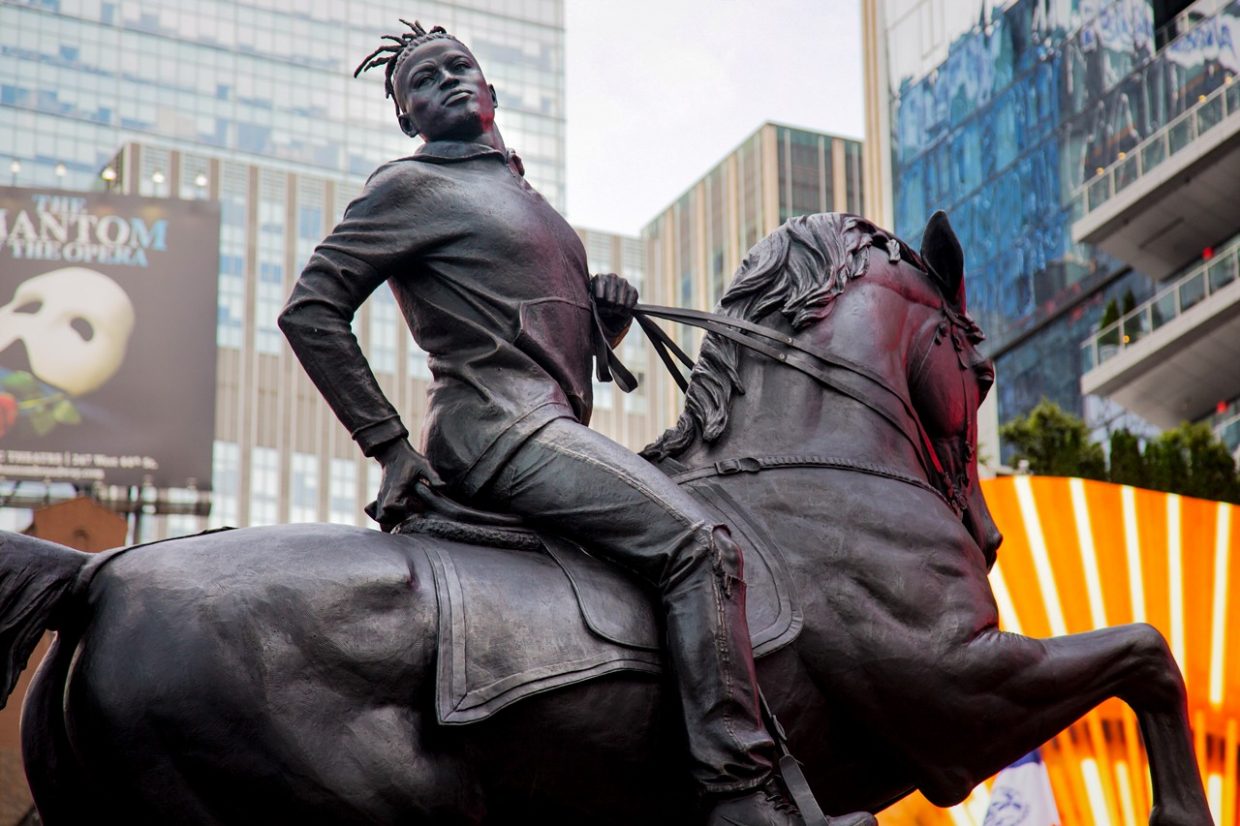 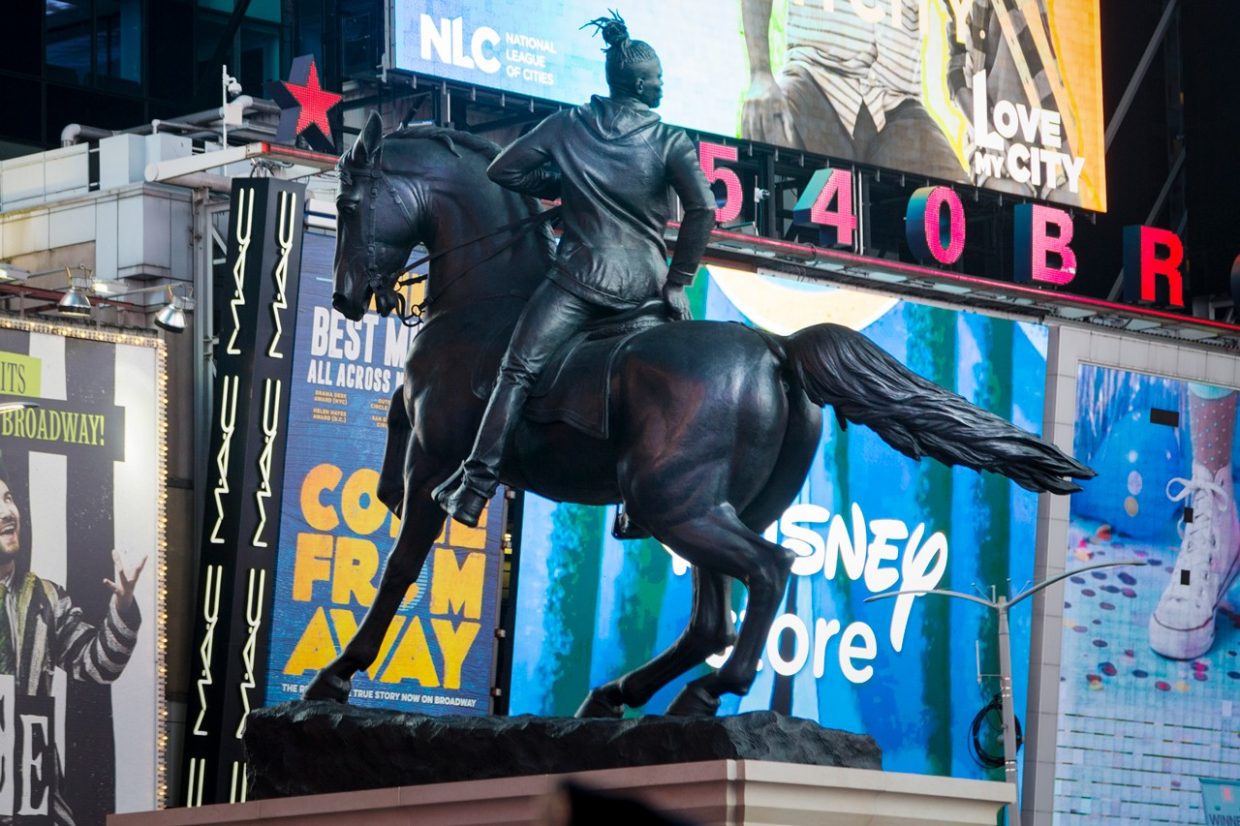 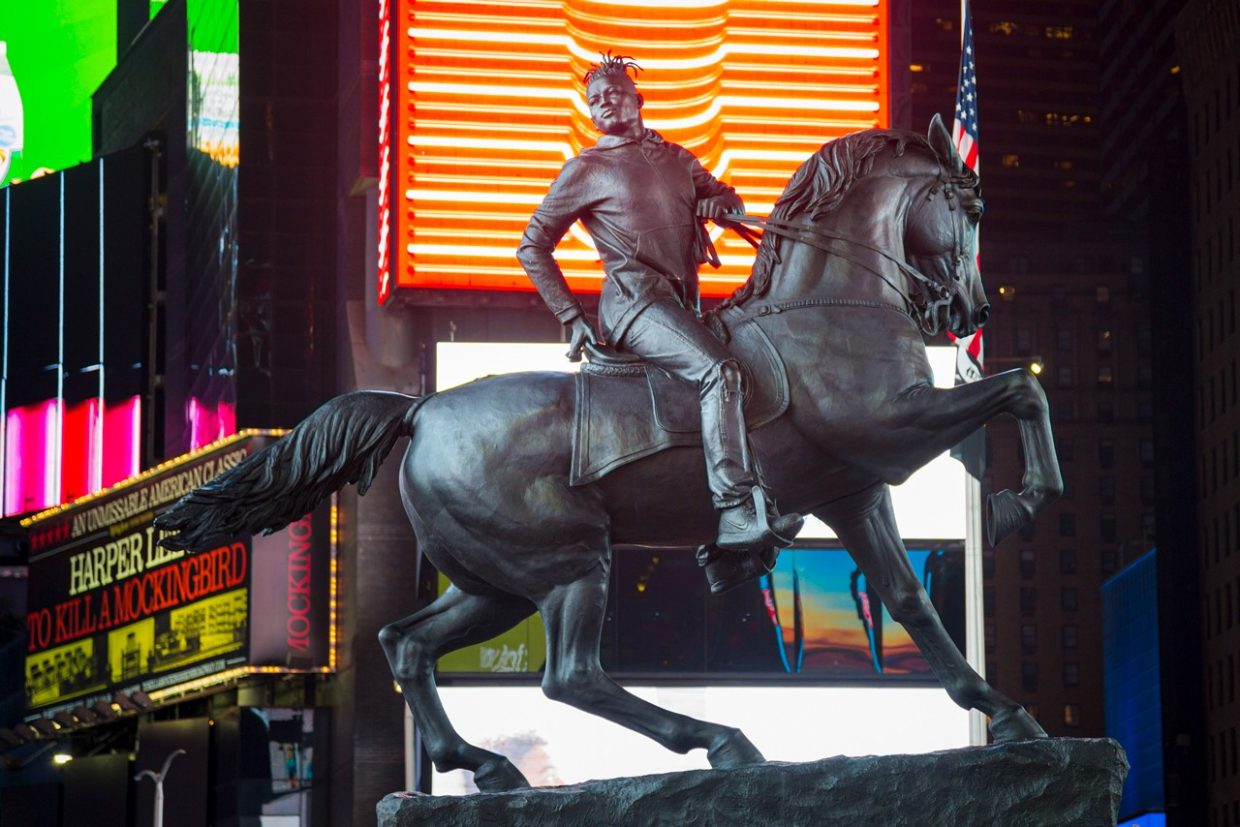 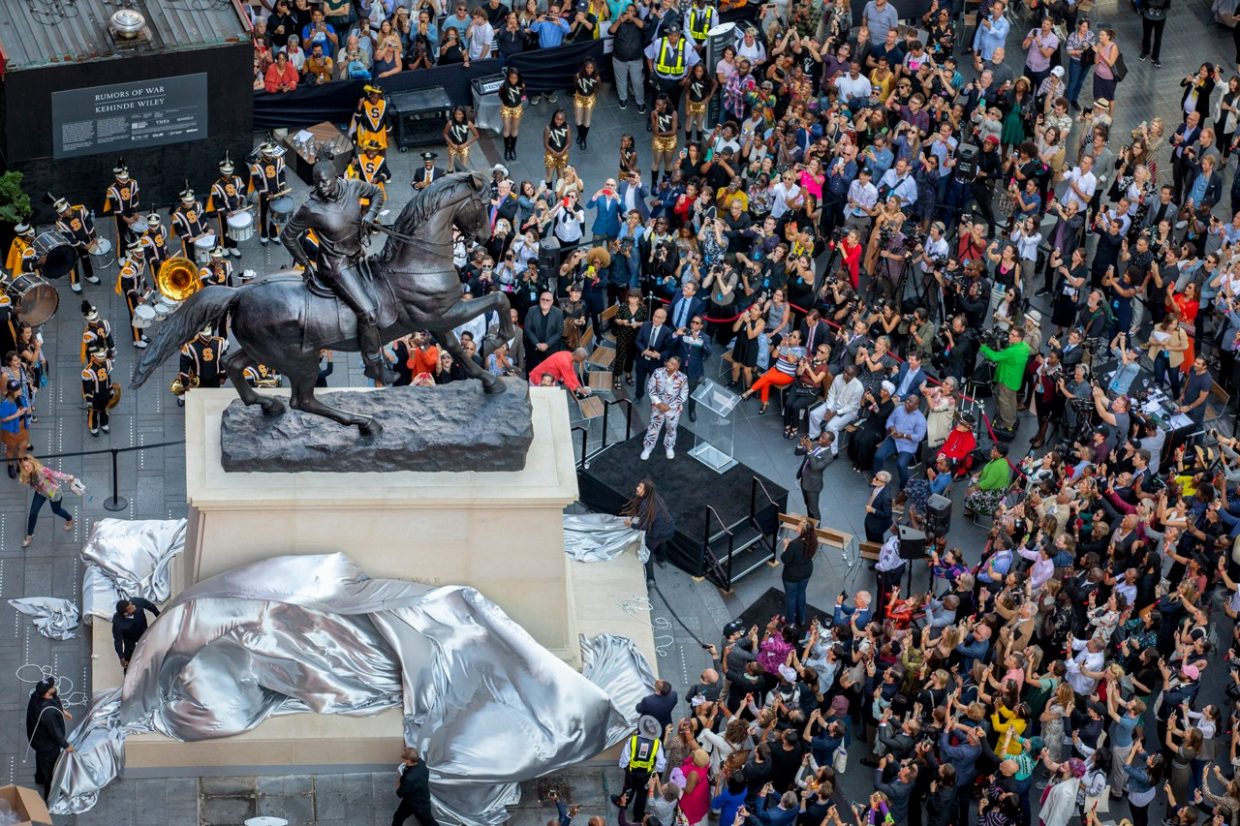 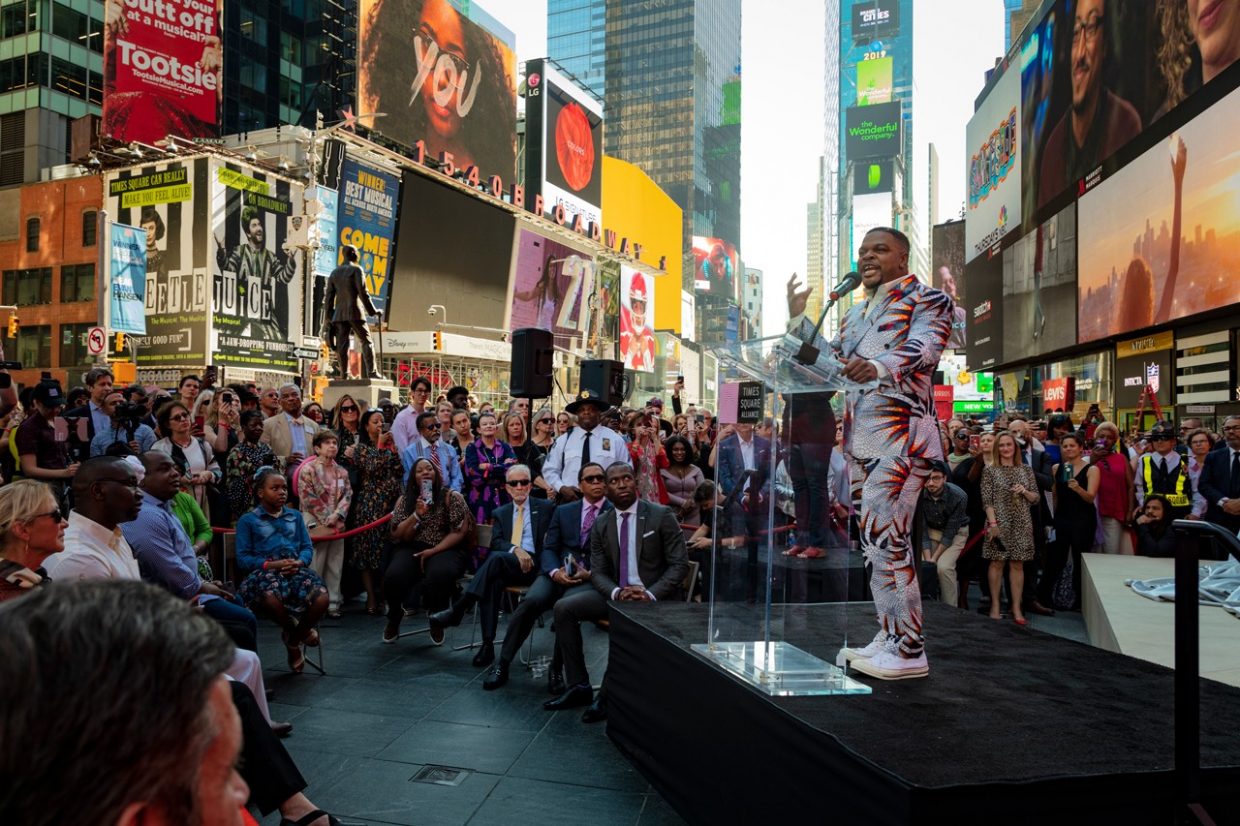 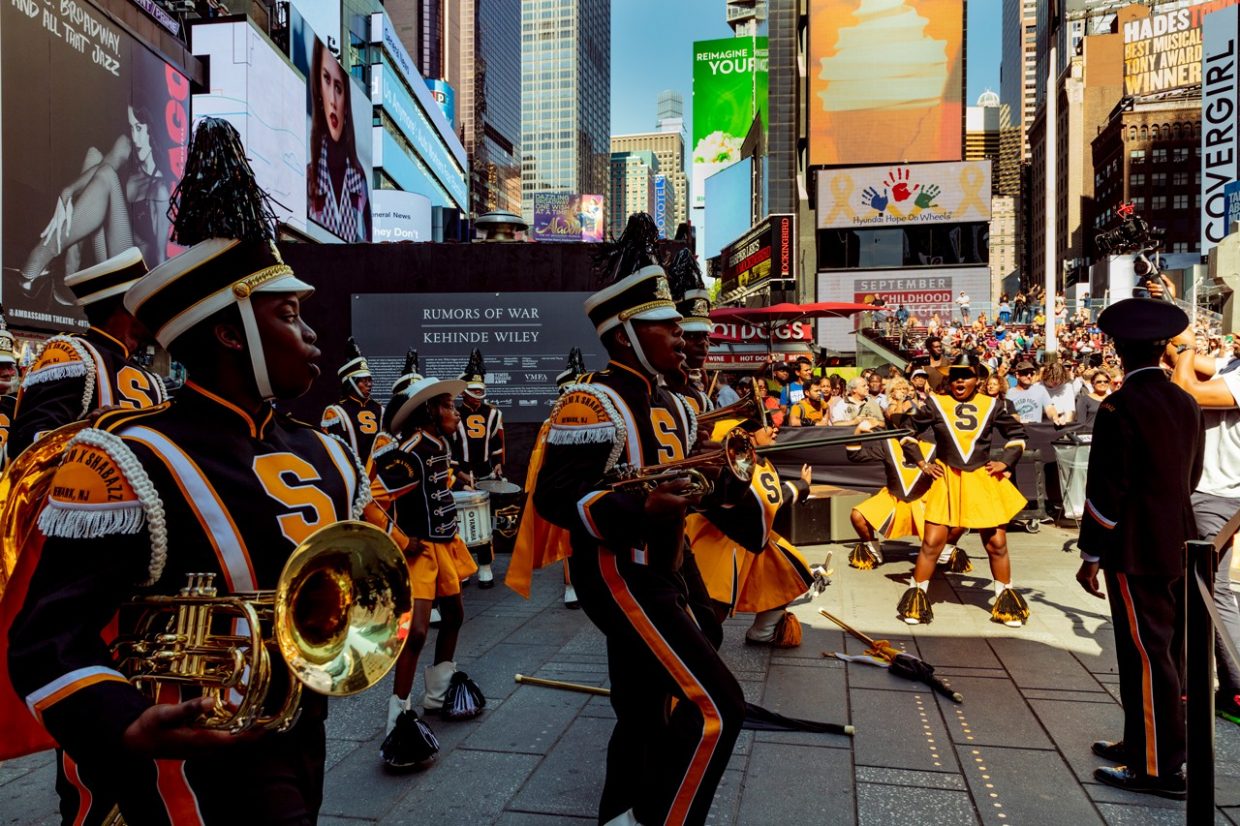 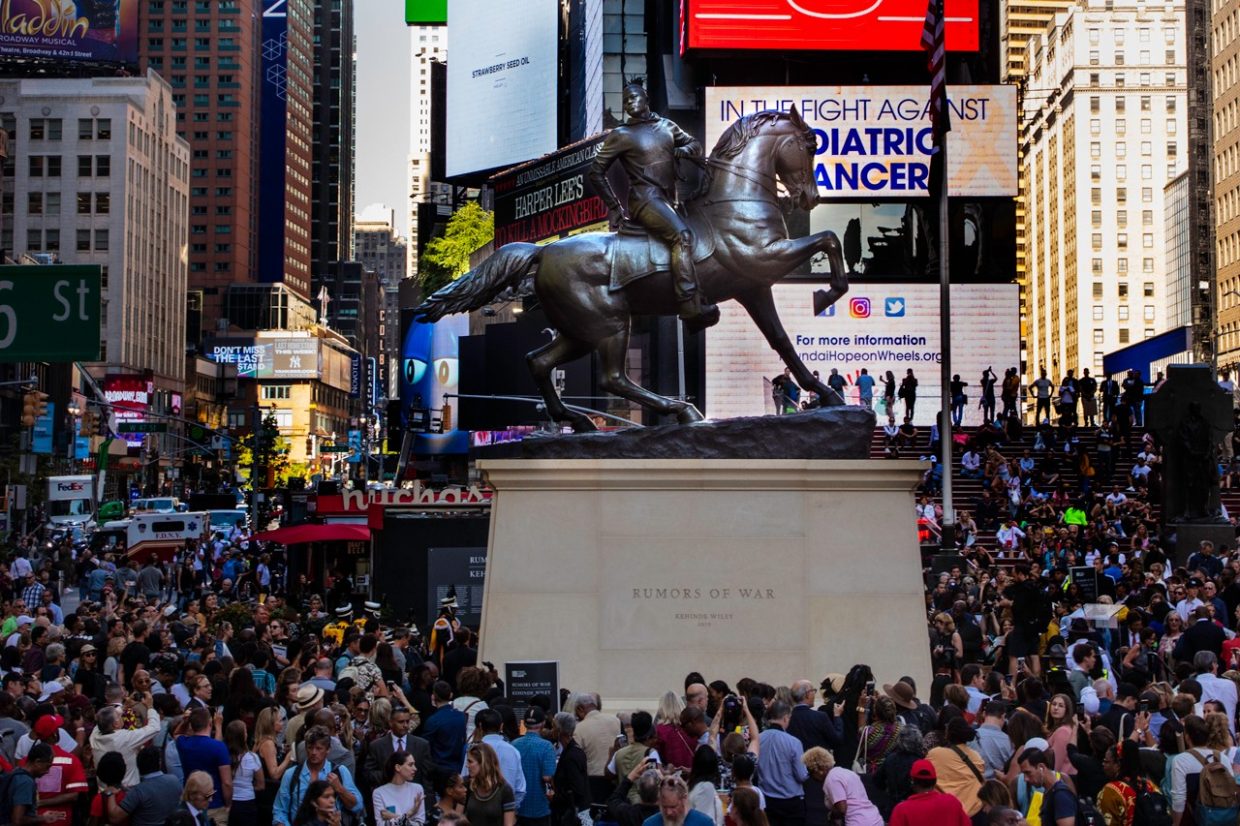 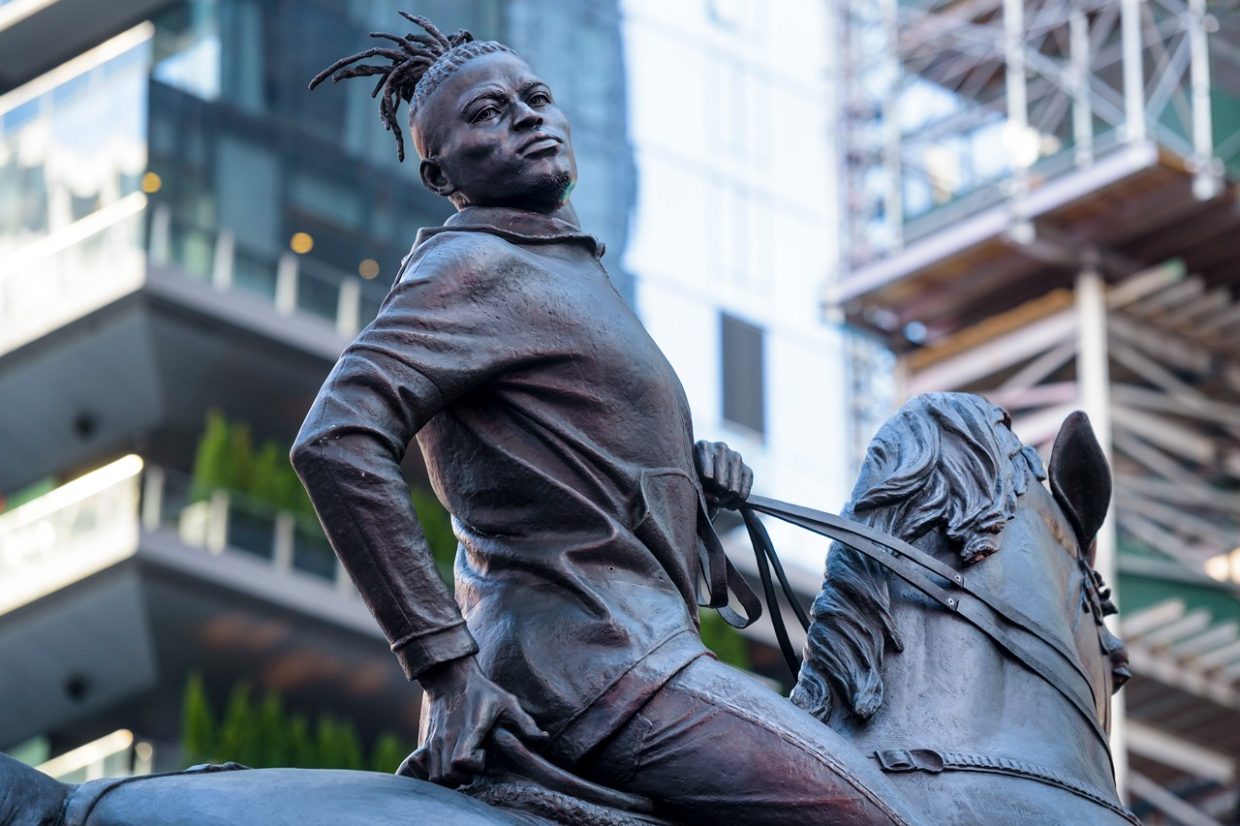 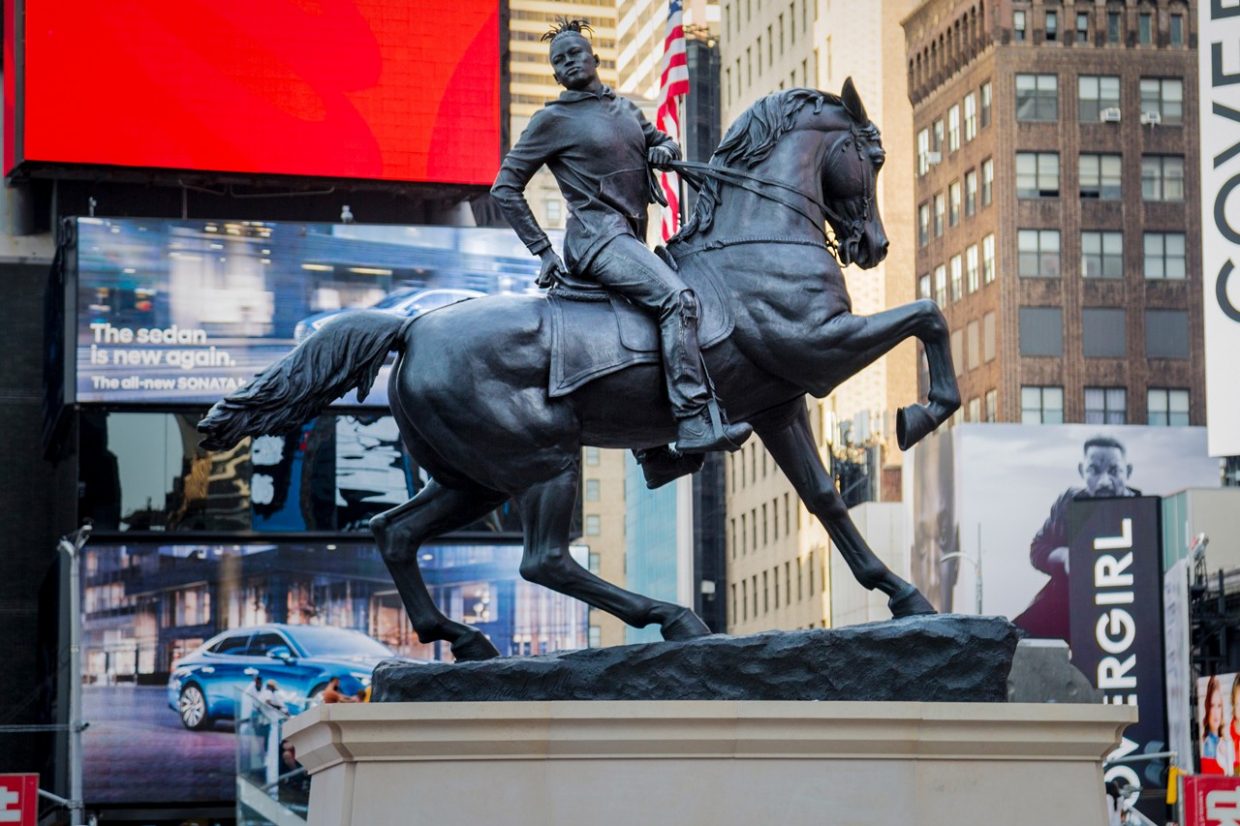 Wiley’s inspiration for the newly-unveiled sculpture spawned in 2016 during his retrospective at Richmond’s Virginia Museum of Fine Arts. He was shocked to find out that there was a statue of the Confederate war general James Ewell Brown erected a few blocks away from his exhibition, as reported by Artnet. ‘Rumors of War’ is the 42-year-old African American artist’s response to not only the statue of Brown, but all Confederate-era monuments that seemingly glorify white supremacy and symbolize a once rebellious U.S. government who sought to perpetuate slavery.

“Art and violence have for an eternity held a strong narrative grip with each other. ‘Rumors of War’ attempts to use the language of equestrian portraiture to both embrace and subsume the fetishization of state violence,” said Wiley in a statement. “I believe that when dealing with a troubled past and arguably a beautiful future, artists should use every tool in their wheelhouse. What I try to do is say yes to certain aspects of history. And I say no to others.”

View Wiley’s ‘Rumors of War’ sculpture in the slideshow above and follow Kehinde Wiley on Instagram for immediate updates on his practice and projects.

Elsewhere in art, KAWS recently responded to the backlash over his painting of Chinese communist revolutionary Mao Zedong.