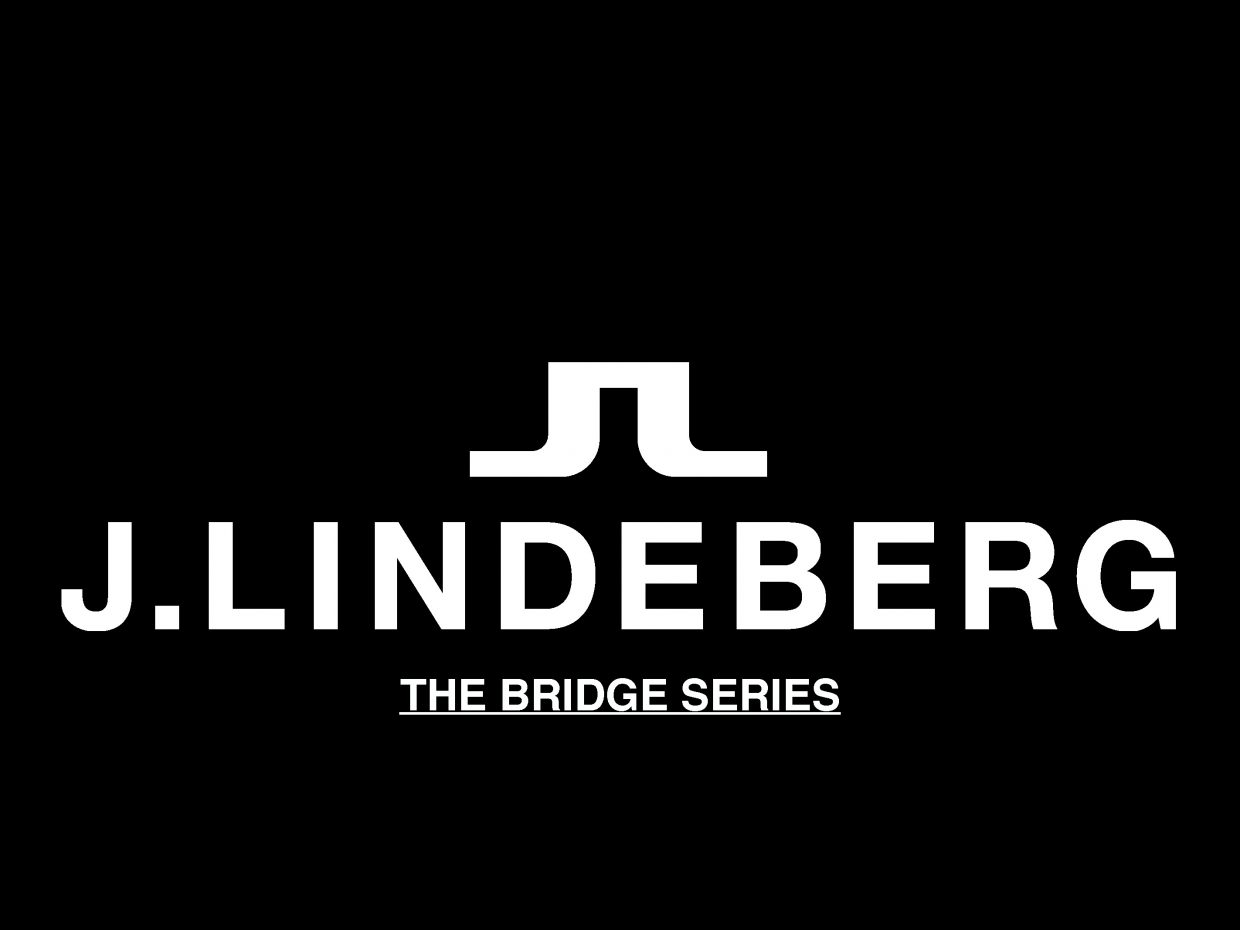 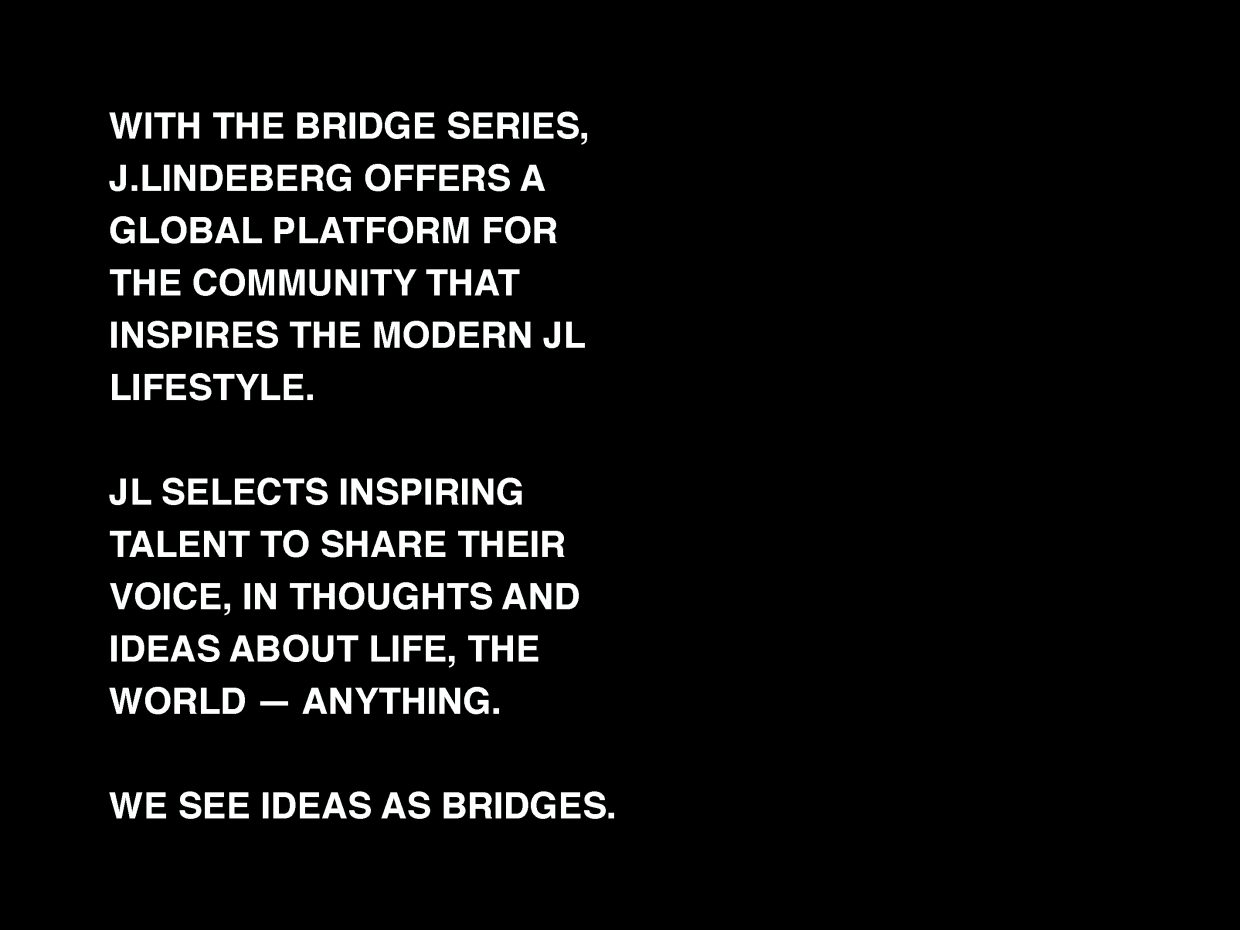 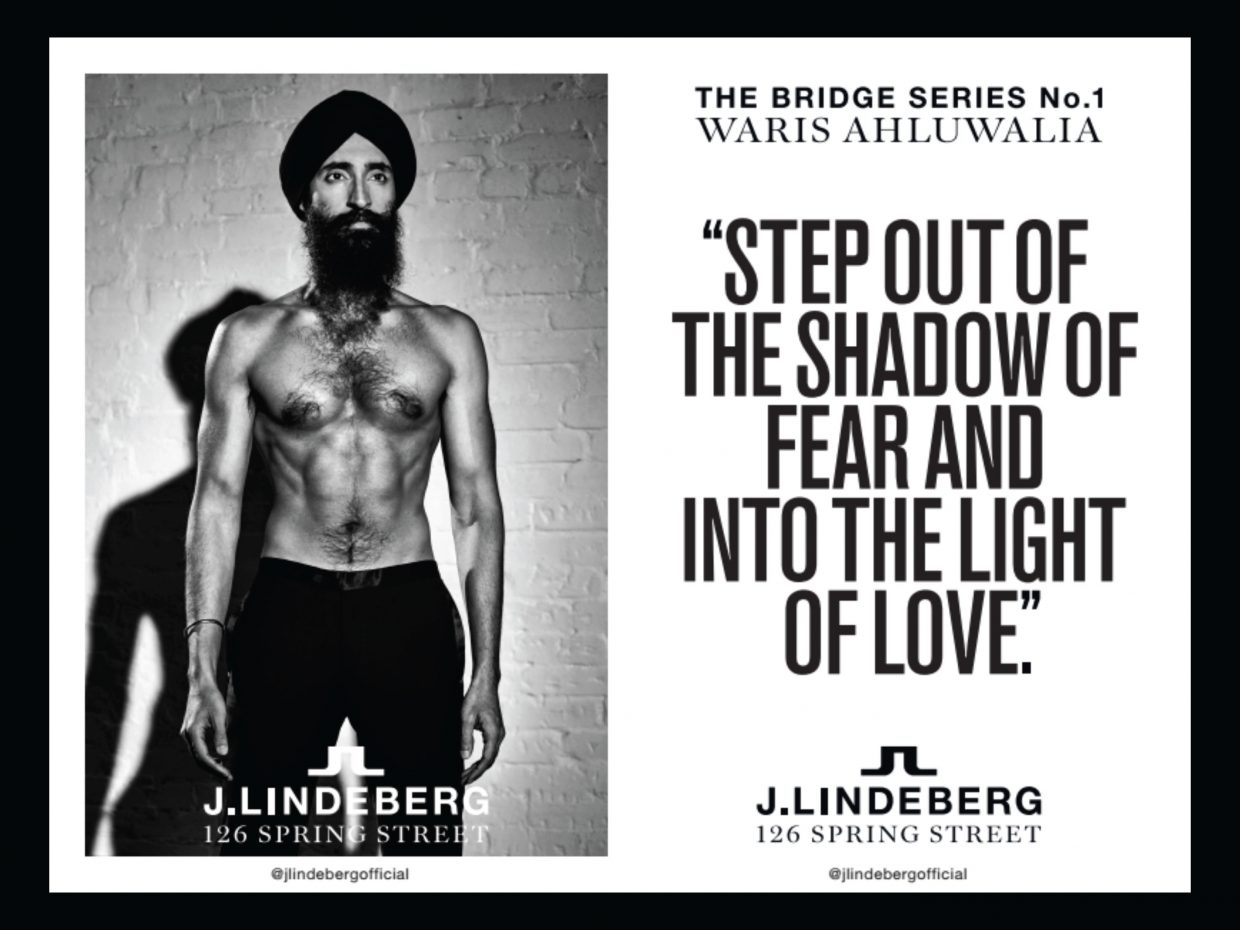 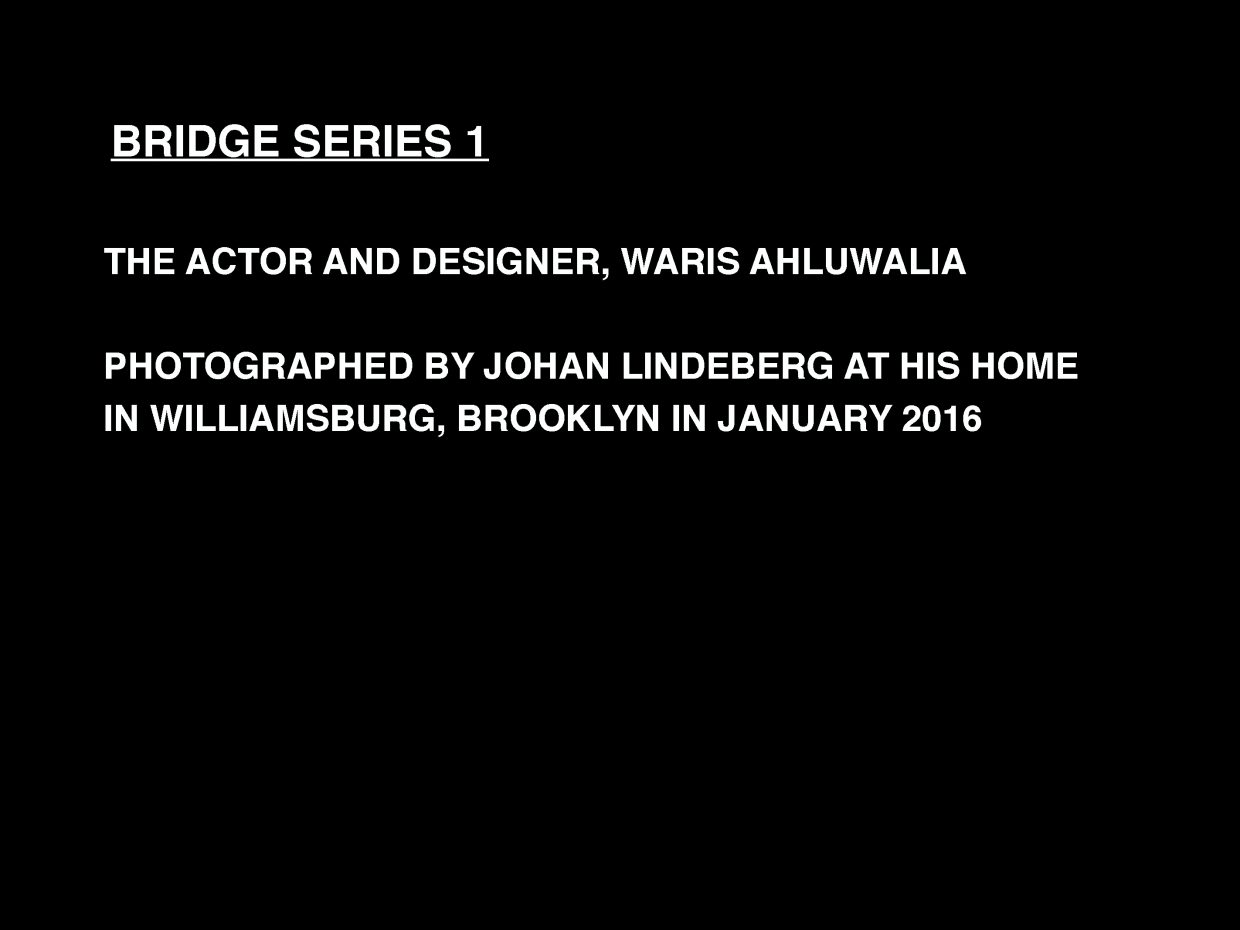 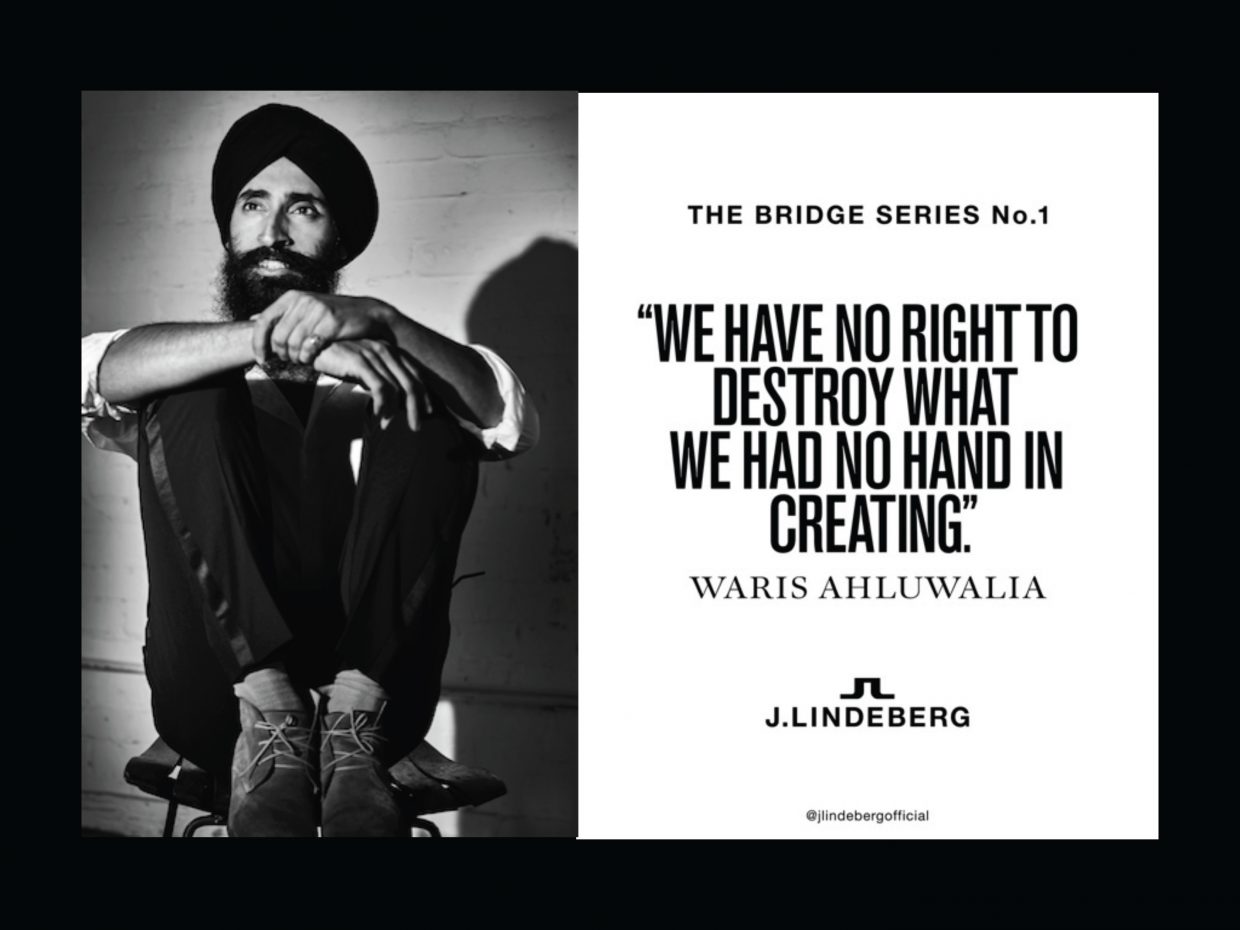 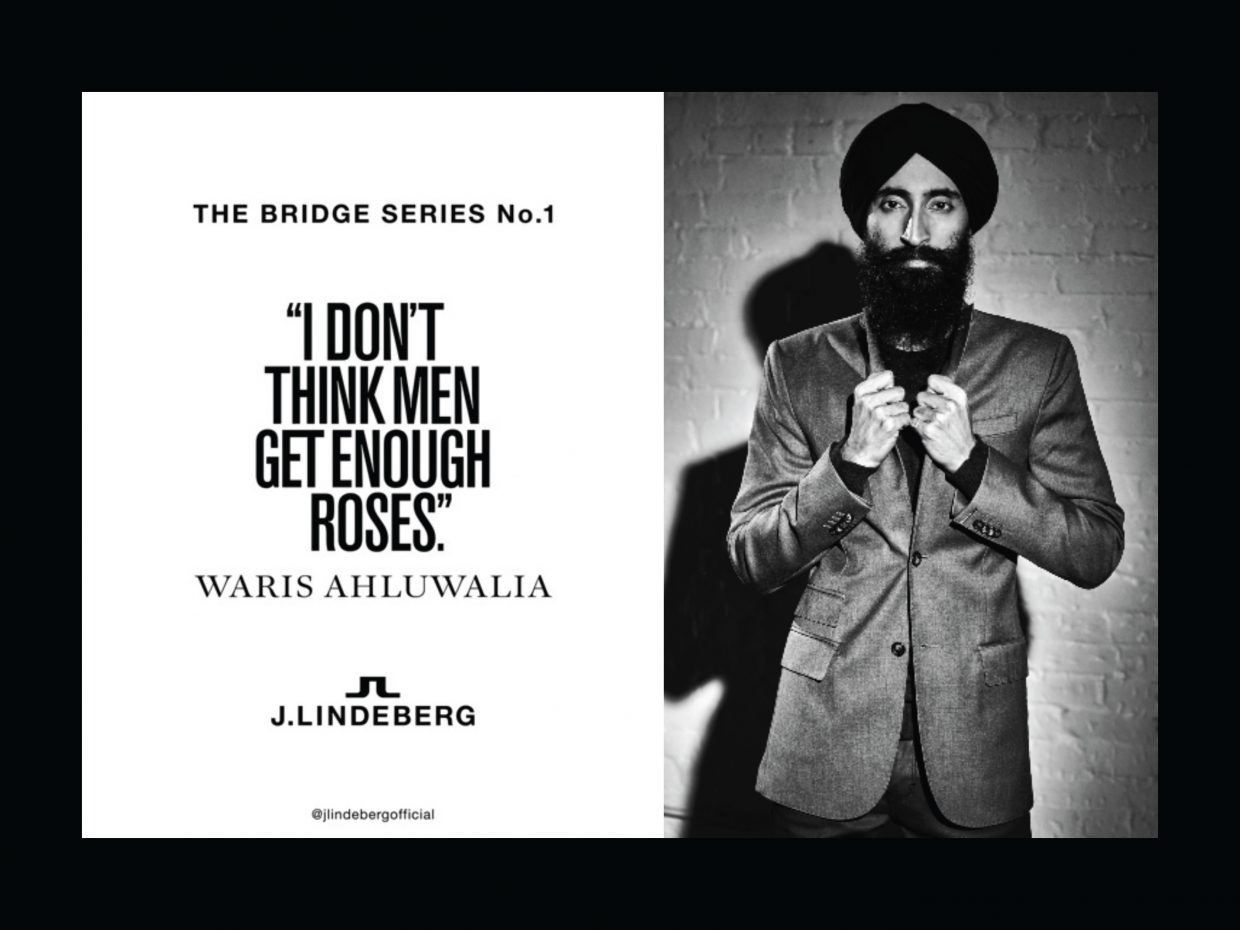 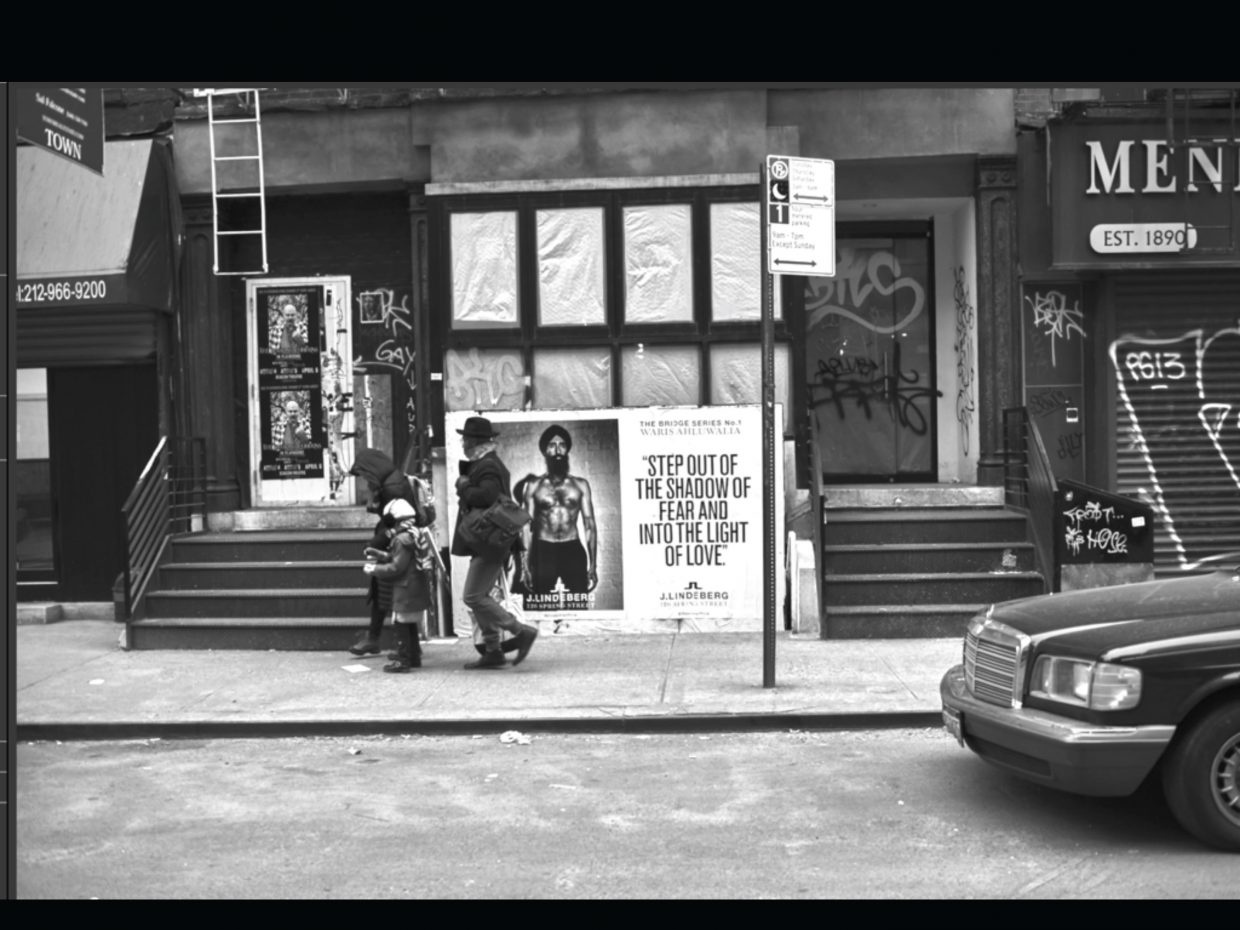 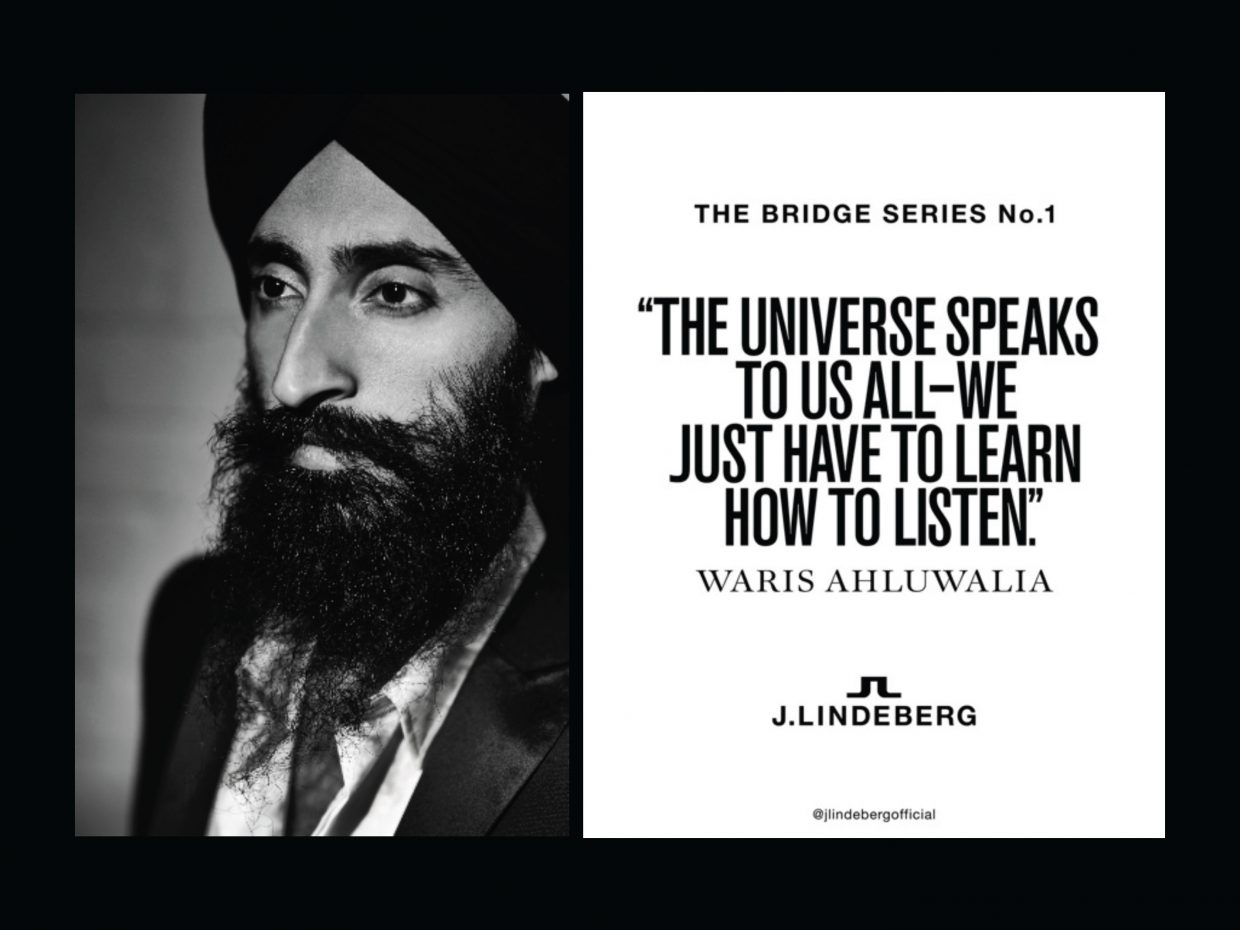 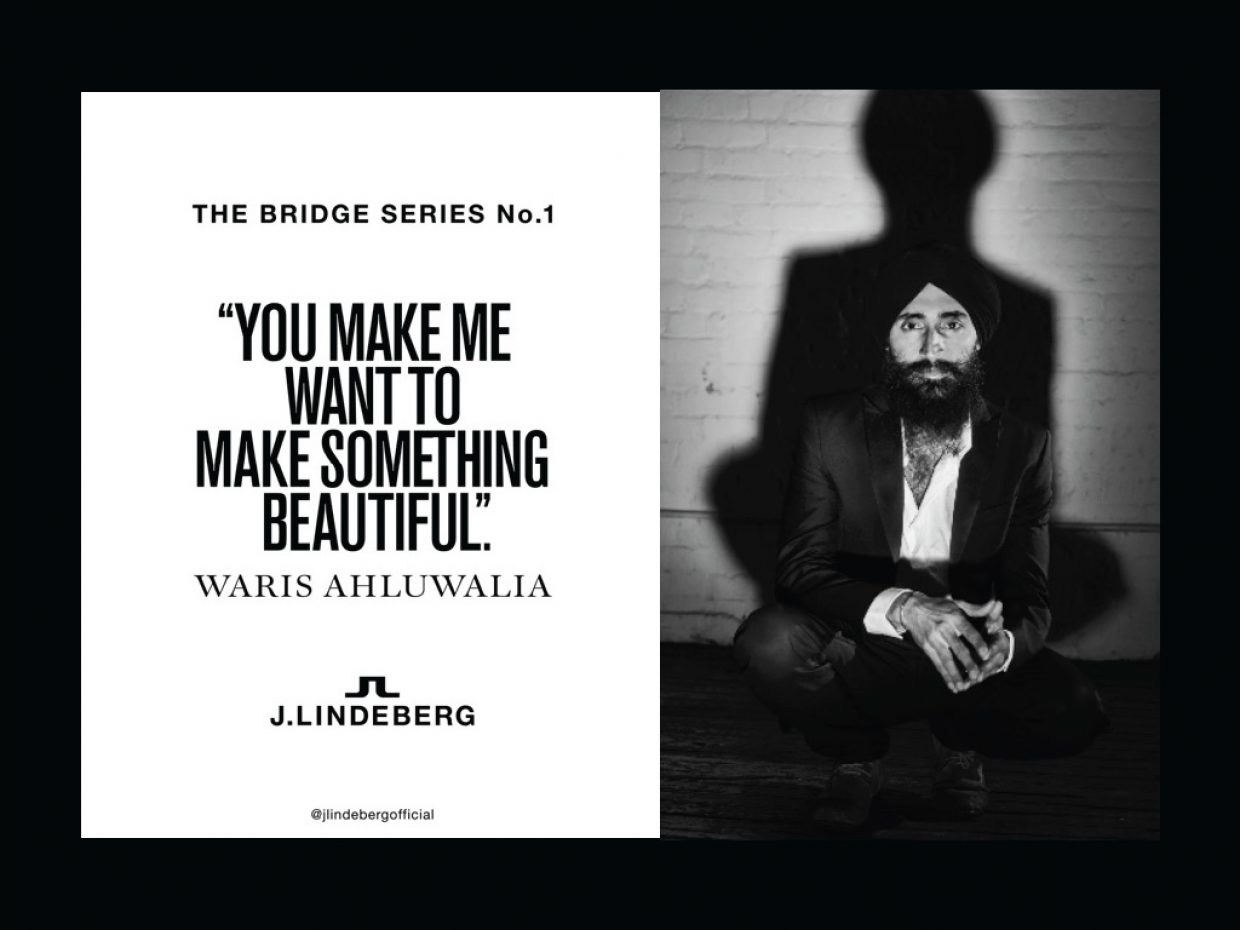 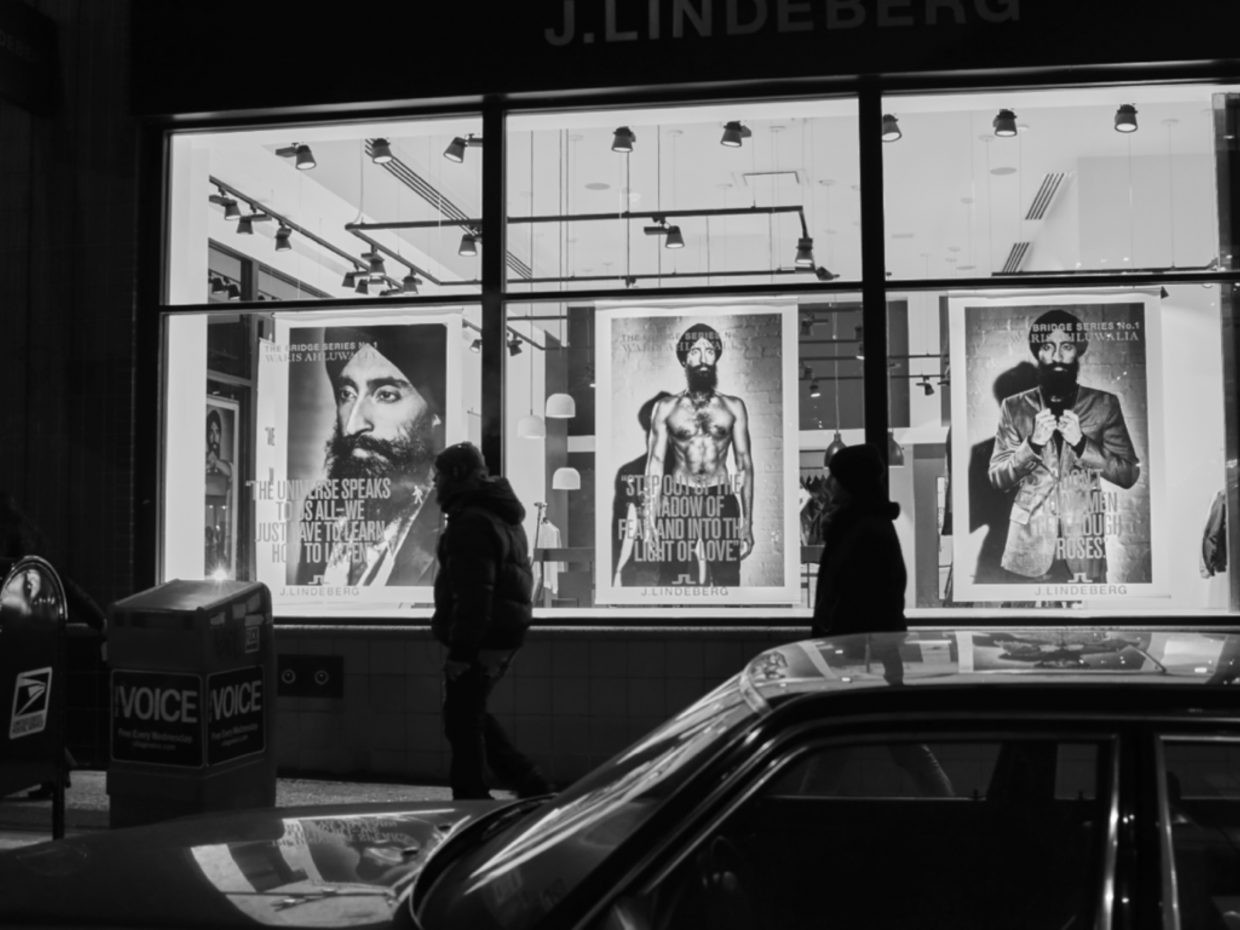 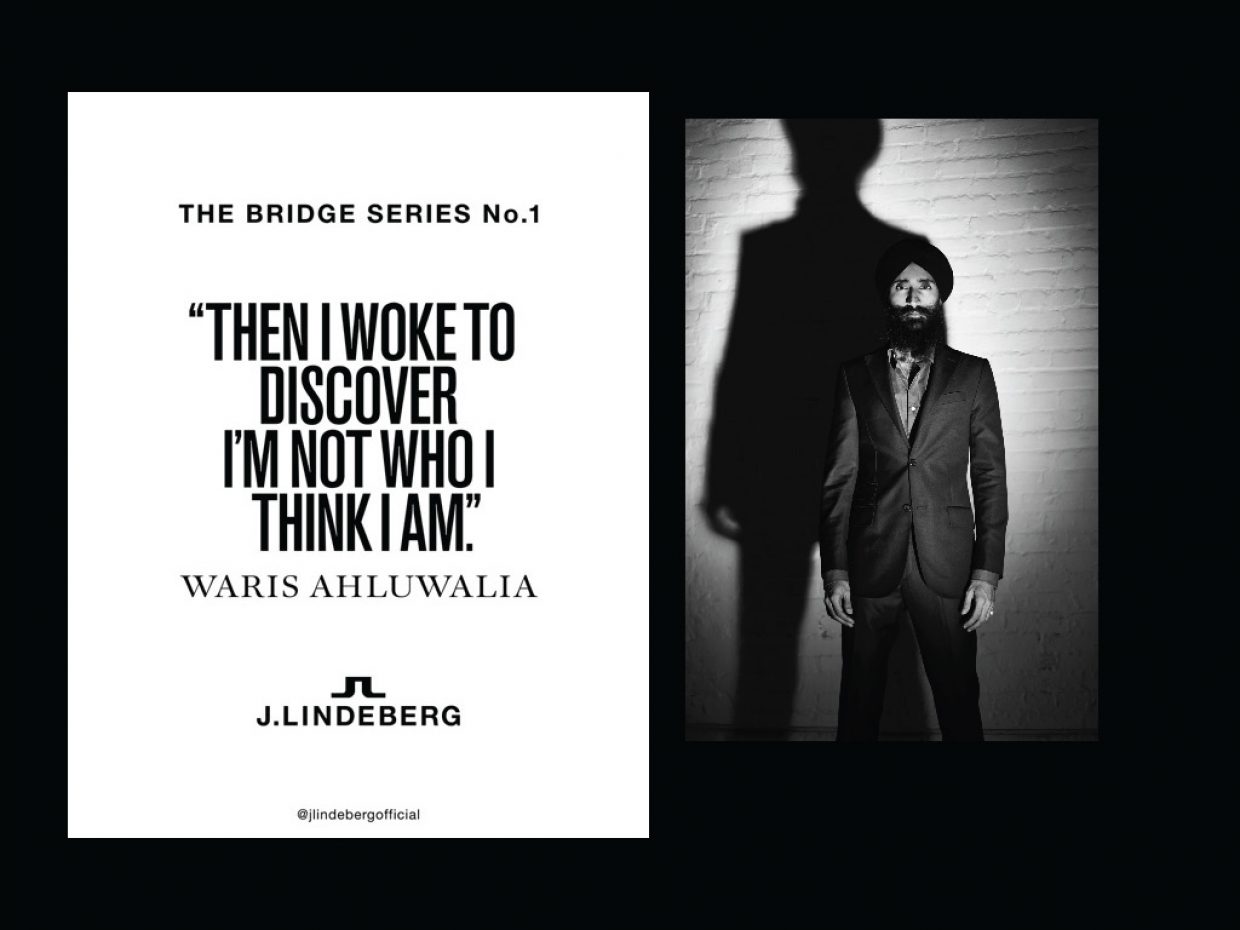 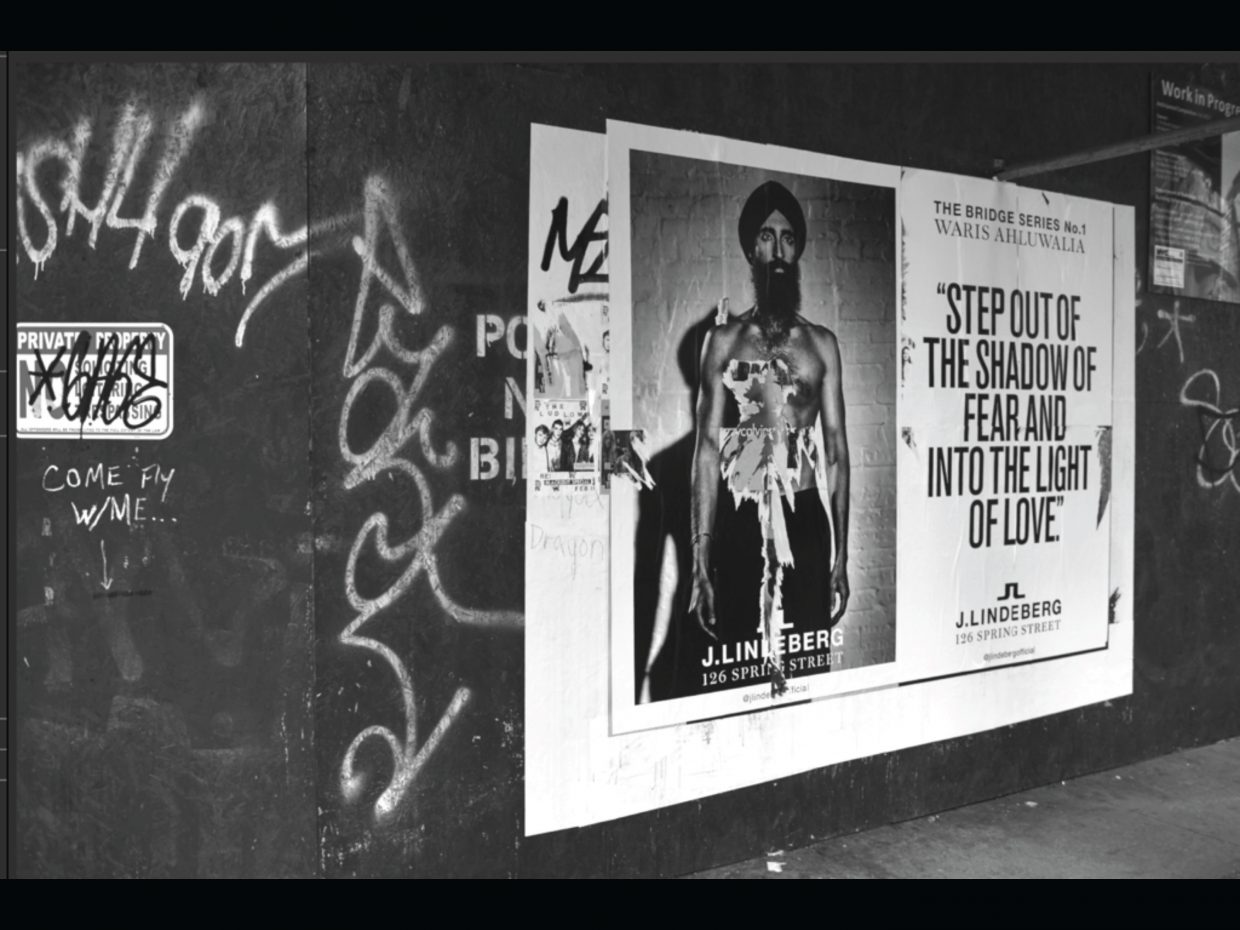 For Johan Lindeberg’s first project since returning to his namesake label, he’s created The Bridge Series, a new campaign spotlighting a range of individuals with something unique about them.

To kick it off, he’s teamed up with his best friend, the designer and actor Waris Ahluwalia. “I’ve always believed that if you are going to spend money to create campaigns, you should also use it to say something meaningful. I’ve had this philosophy throughout my career. With ‘The Bridge Series’ I wanted to take it to a new dimension,” said Lindeberg.

Ahluwalia makes a powerful first campaign star, as the designer has recently been making waves after being barred from flying an Aeroméxico flight for wearing his turban. Instead of responding with anger, he’s pushing for greater education and understanding.

In the campaign image, shot by Lindeberg himself, Ahluwalia stands next to his quote, saying ‘STEP OUT OF THE SHADOW OF FEAR, AND INTO THE LIGHT OF LOVE.  These days, we can’t think of a more meaningful message than that.