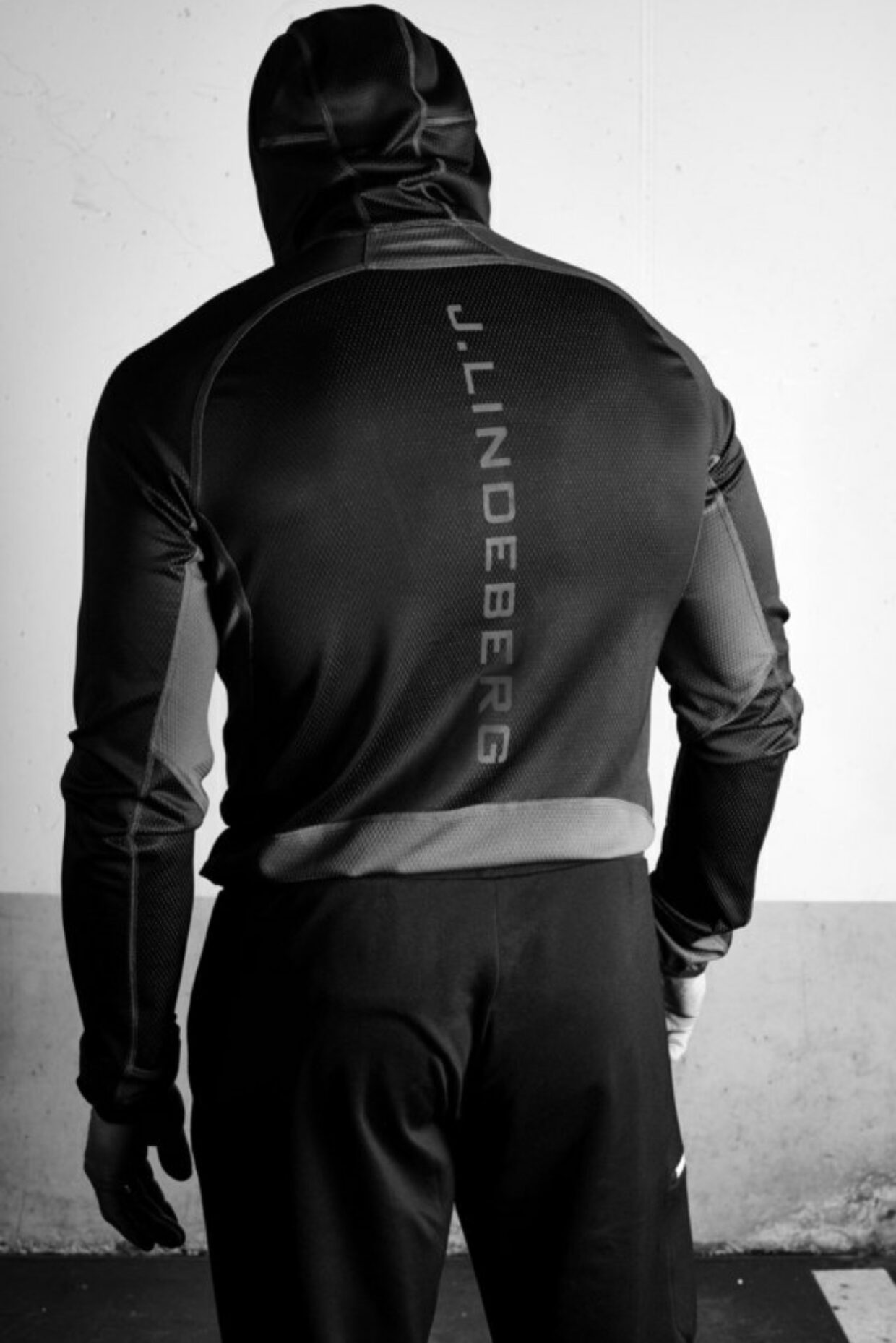 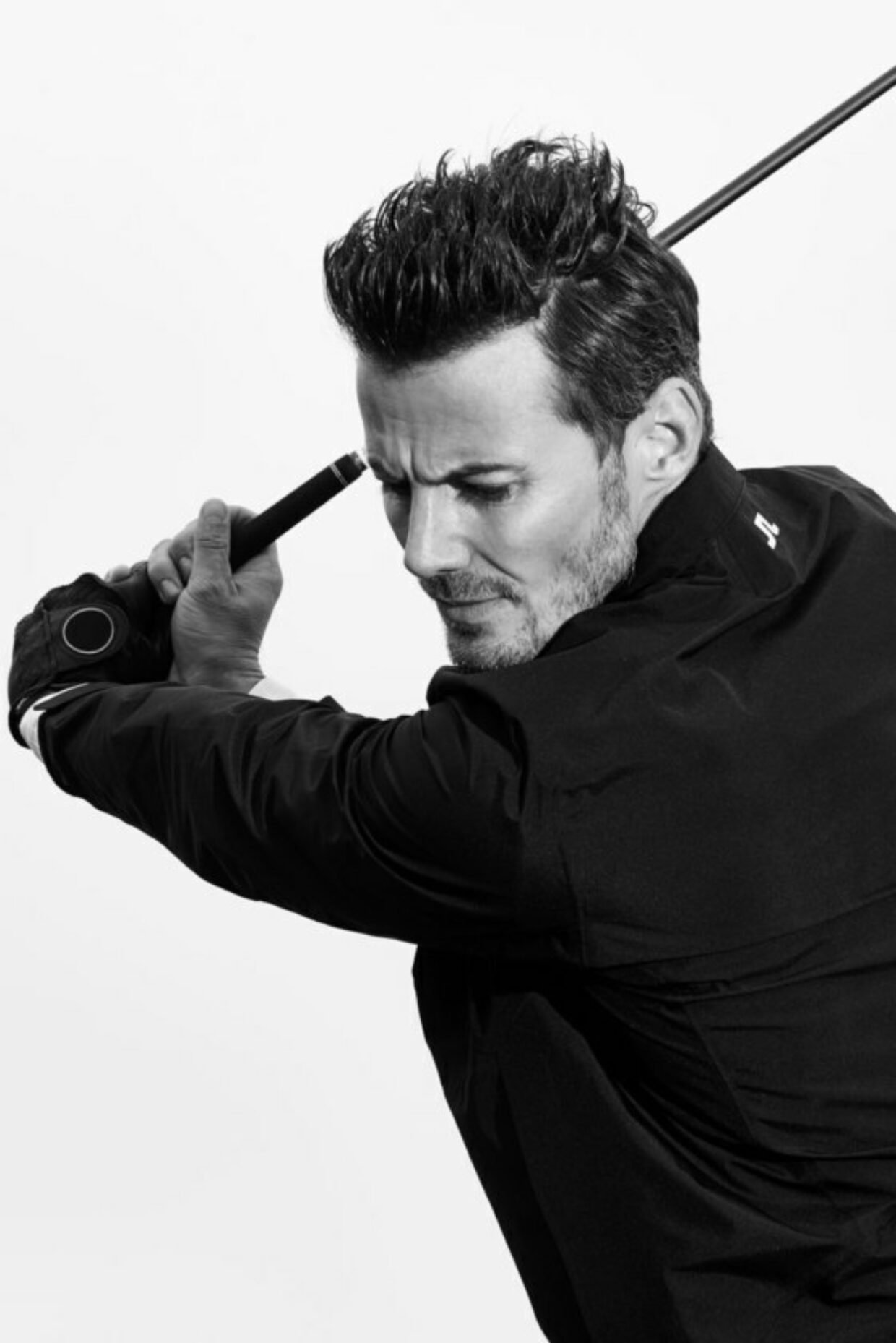 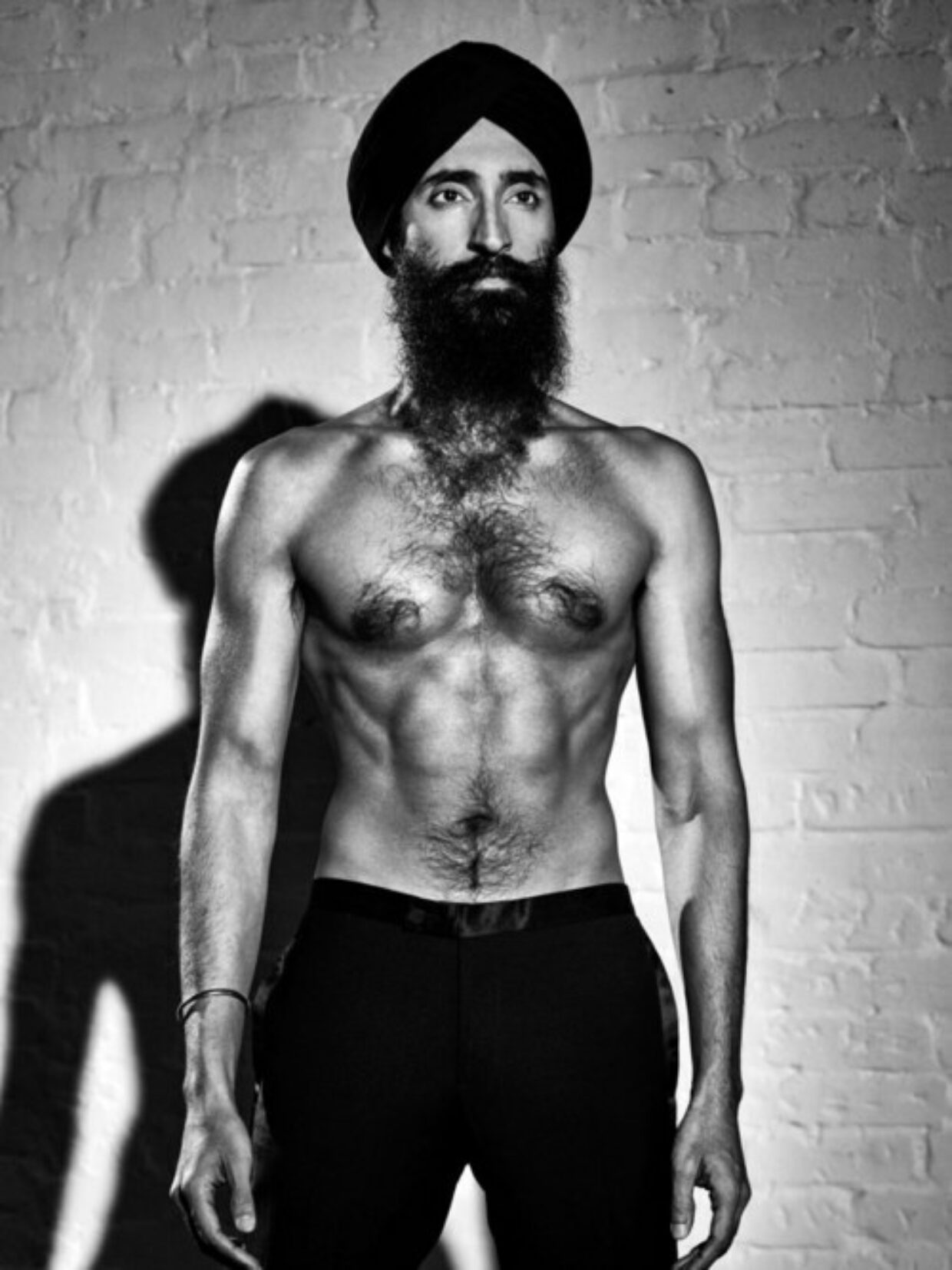 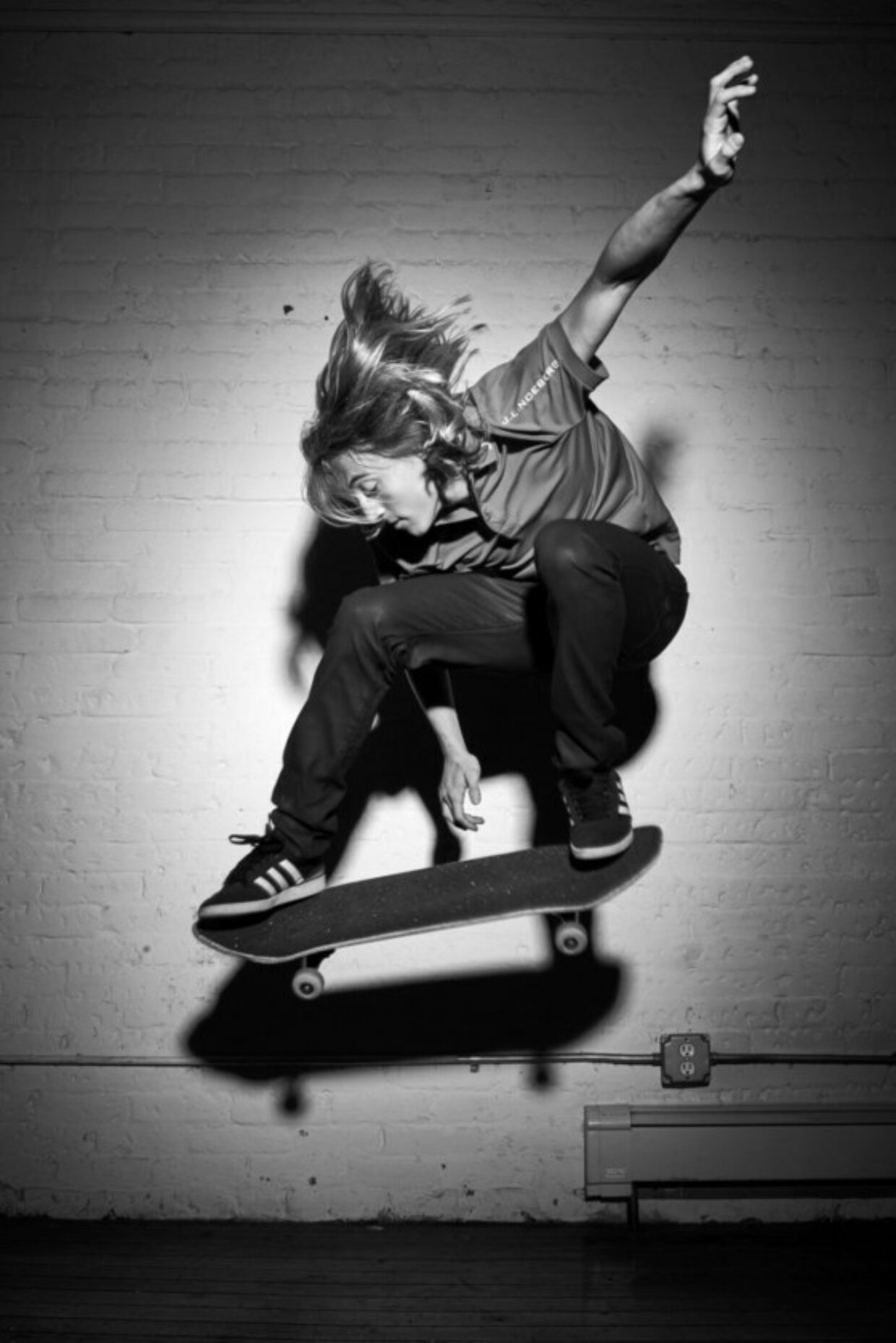 When Johan Lindeberg returned to his namesake brand, J. Lindeberg, late last year, he came with a mission to bring it back to its roots. And since it’s as much a technical brand as it is a tailoring-centric one, that involves shirtlessness.

Lindeberg recently oversaw the production of the brand’s fall 2016 campaign. Ever the outside-the-box kind of guy, the Swedish designer cast and photographed people he actually knows instead of phoning it in and hiring a bunch of models.

This includes actor, designer, and all-around cool guy Waris Ahluwalia, artist (and model) David Alexander Flinn makes an appearance in the images, as does golfer Alexander Lundqvist. (Lundqvist is a model, too.)