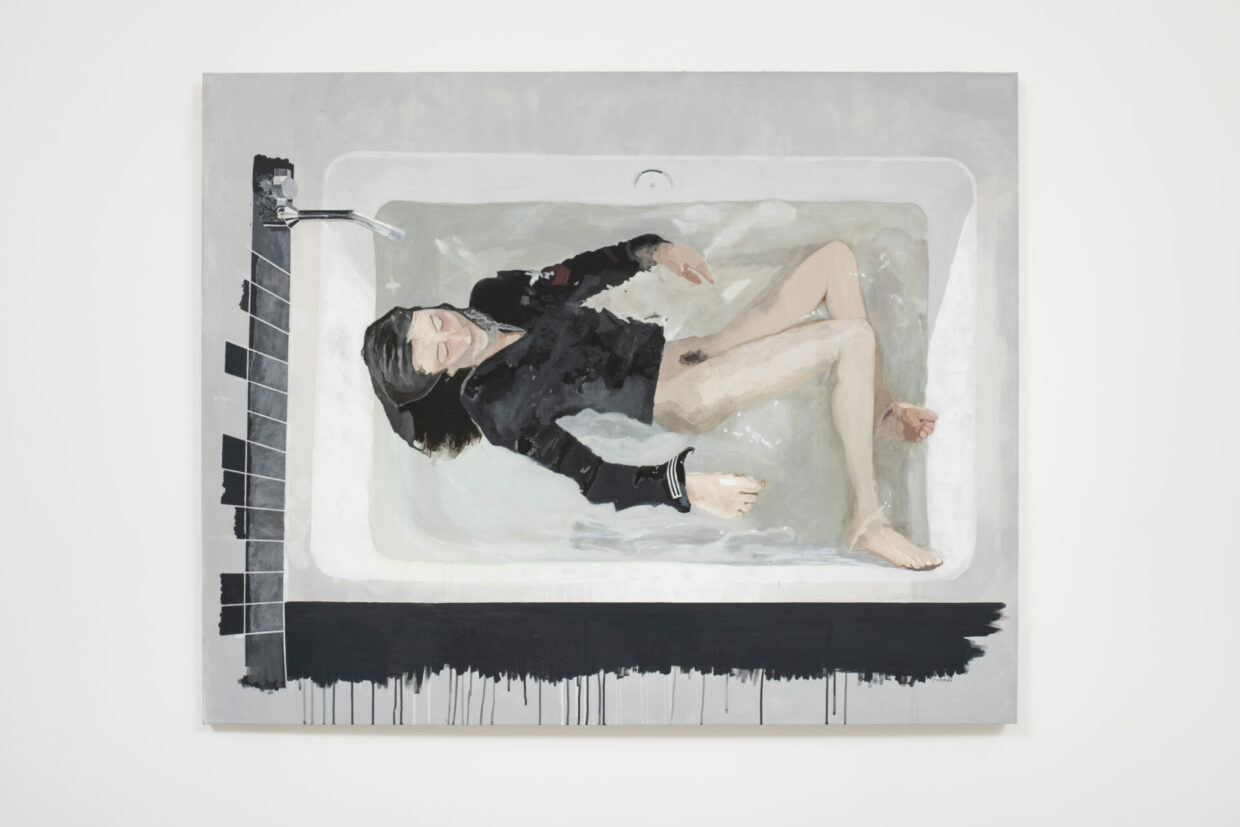 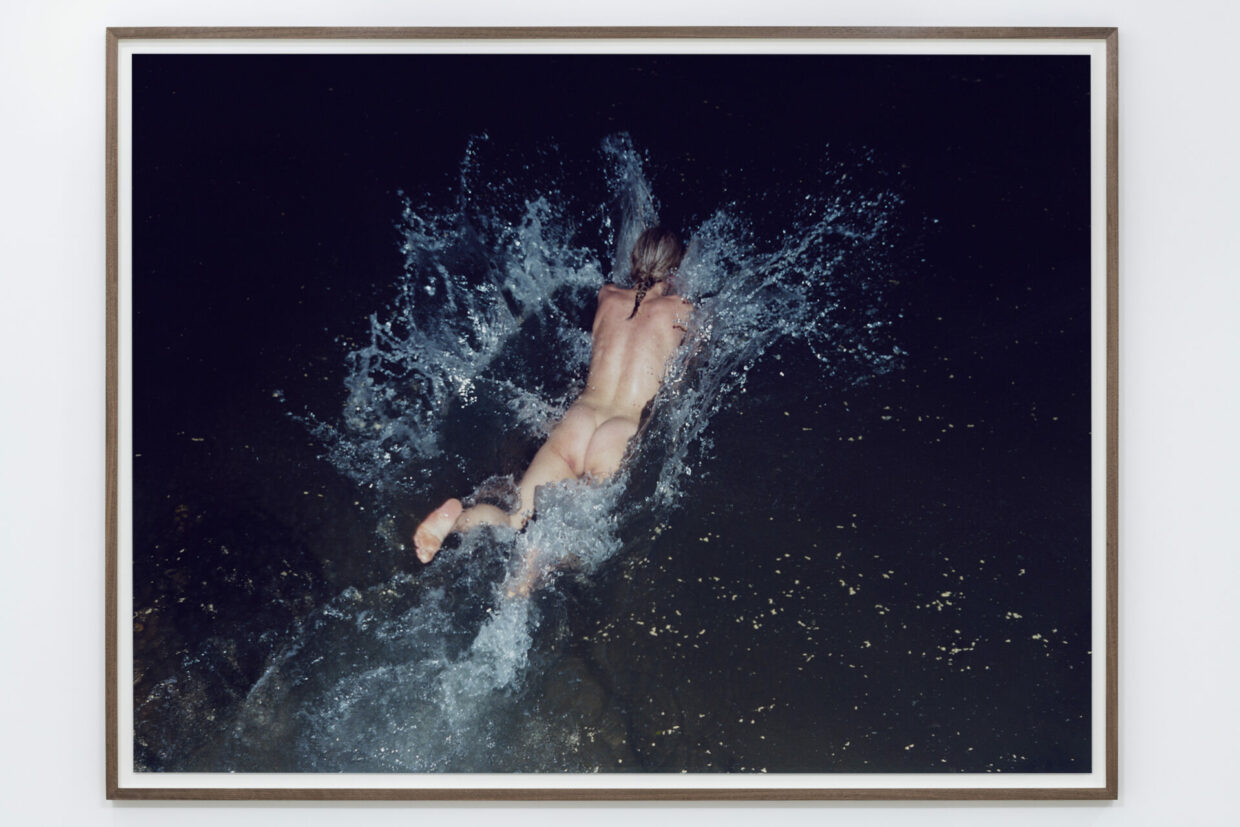 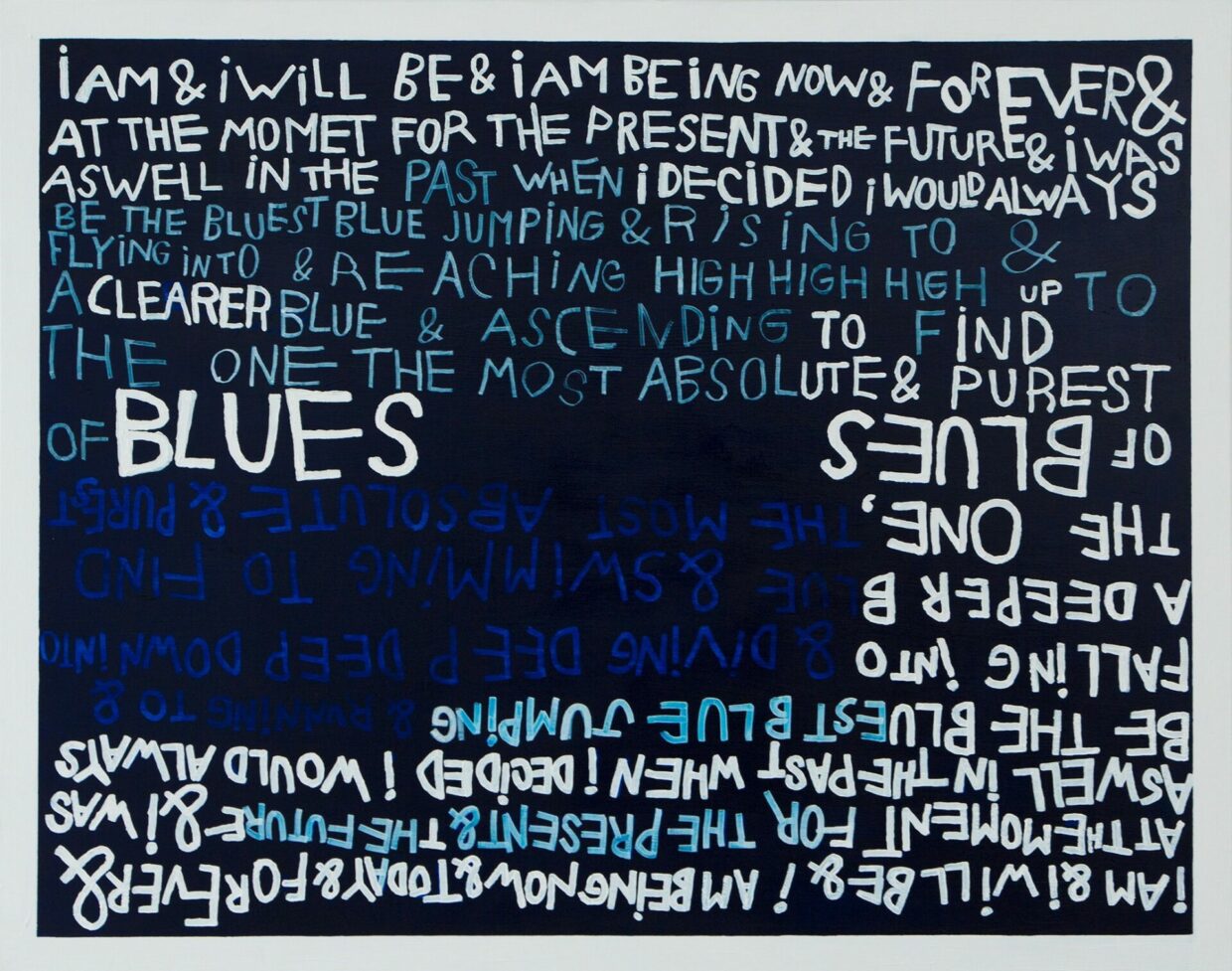 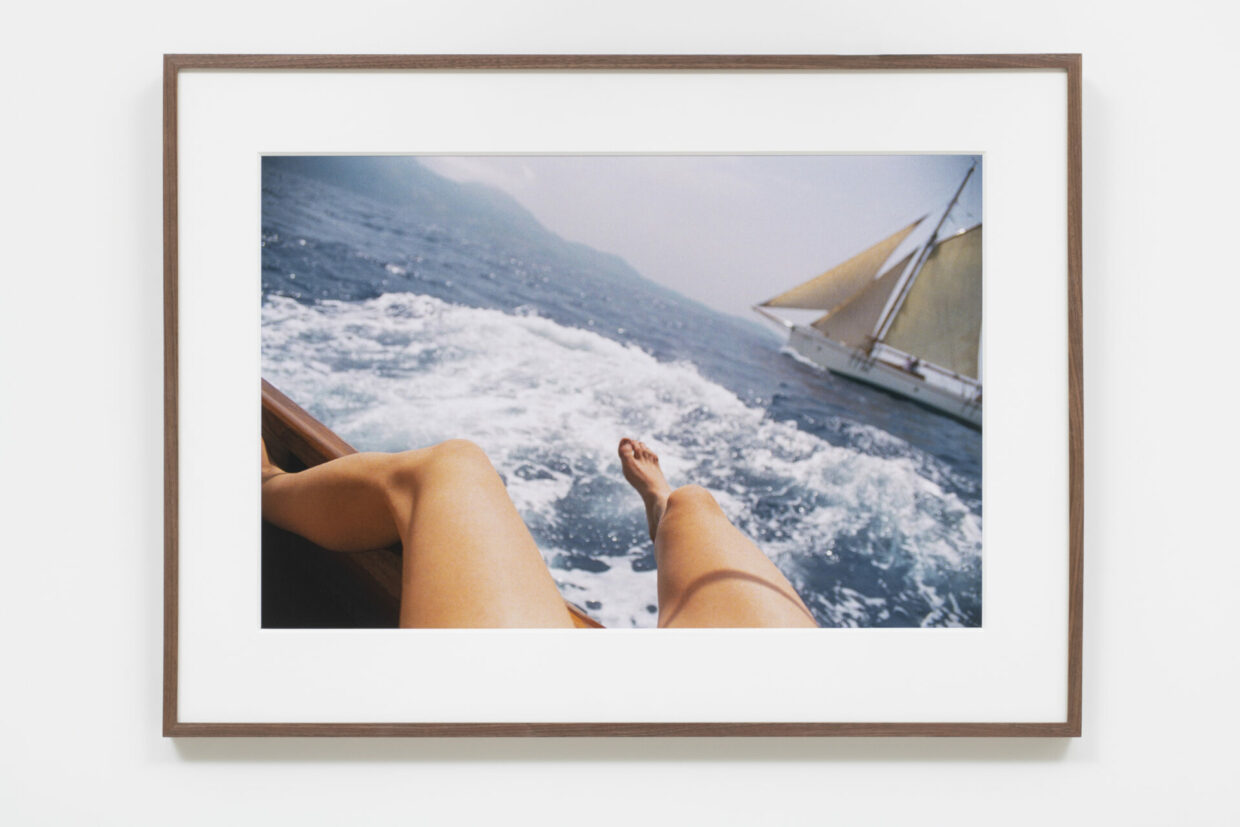 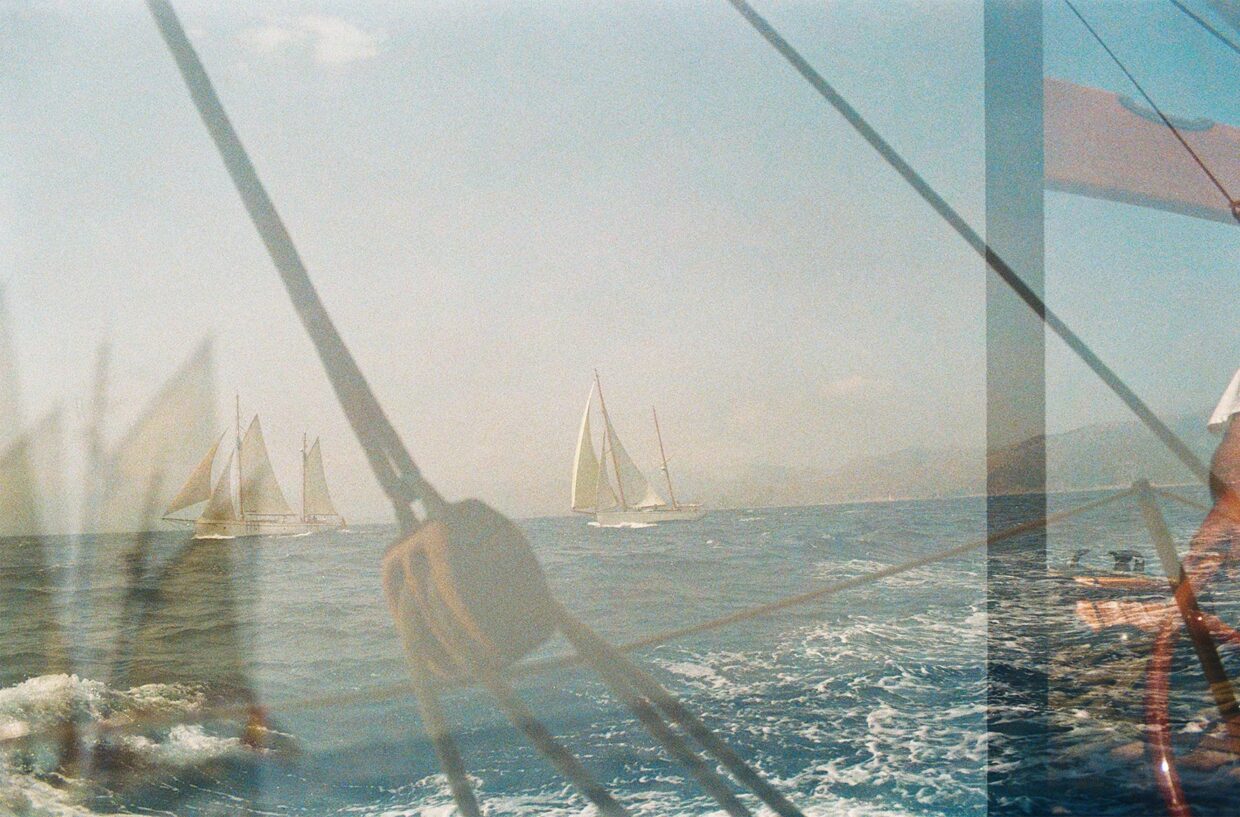 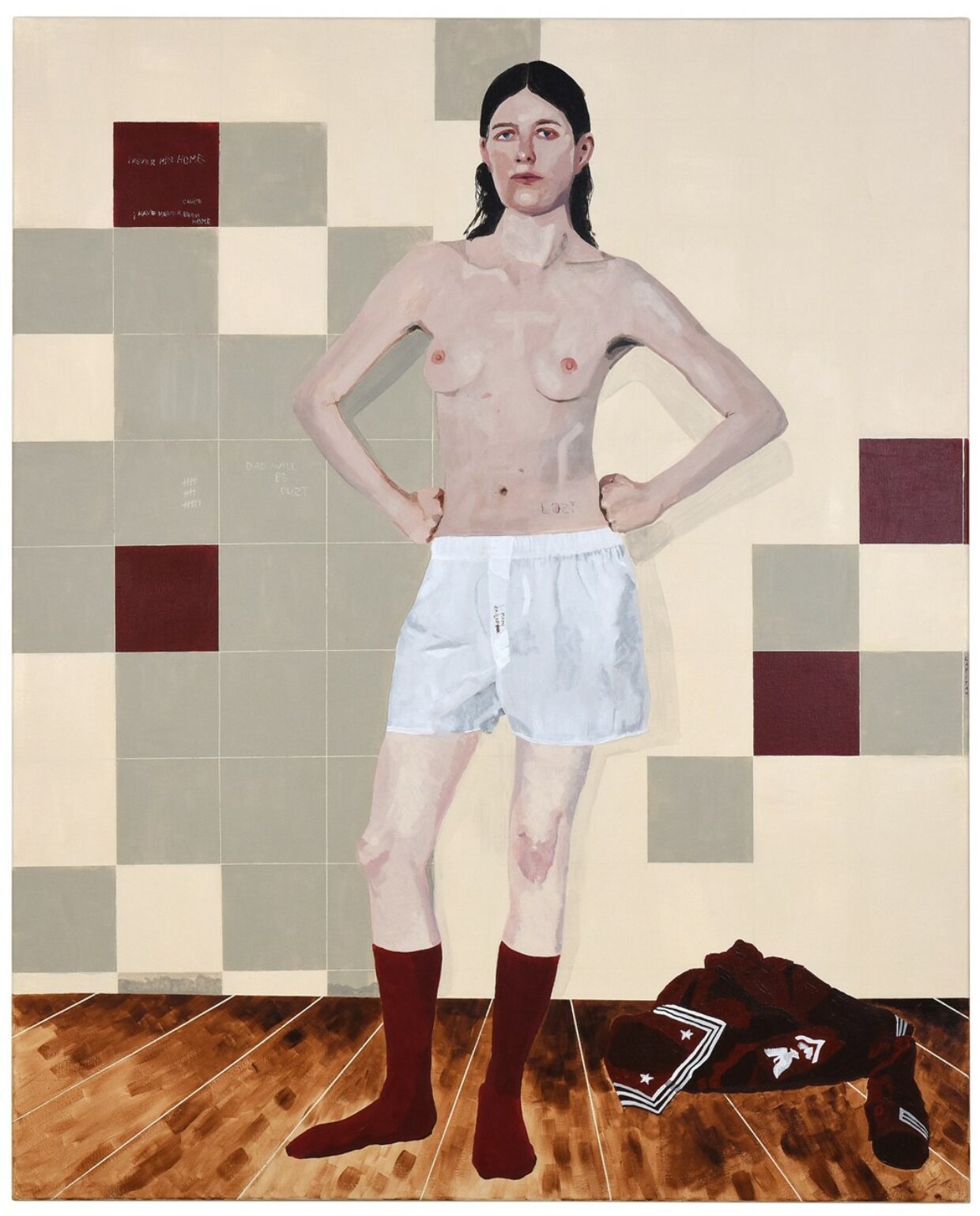 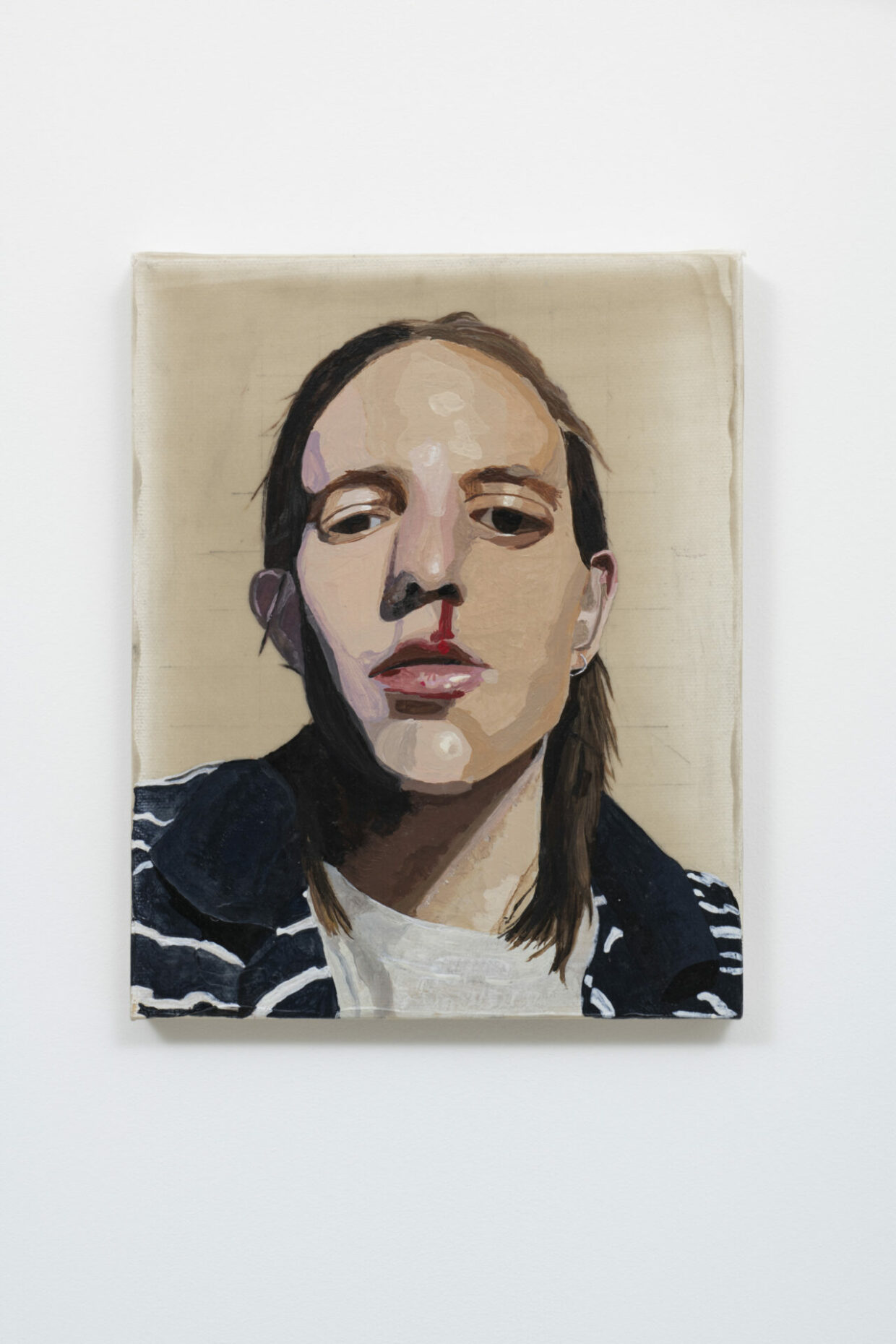 Inside Coco Capitán’s New Exhibition, Inspired by the Sea

“This exhibition, my first in London for four years, shows a body of work related to the sea, sailors, and the Navy, all long fascinations of mine,” explains multidisciplinary artist Coco Capitán. Paintings, photographs and ‘artist-embellished found objects’ feature in Naïvy, the Spanish-born, London-based Capitán’s new solo exhibition. “Over the years I have made many works on these themes, and especially in the last six months when organising this show,” she explains. The sea, with its connotations of adventure and escapism, seems a fitting, if poignant, subject to explore during such lockdown-filled times as these.

“I have been photographing the sea from an early age, and as soon as I started painting I was always using blue colours a lot,” says Capitán, writing over email. She explains that the work “developed very naturally”, forming a selection of pieces in a range of media for Naïvy. “It is worth noting the first picture I ever took was of my mother on a little boat by a port. She was wearing blue and I have her image in this setting recorded in my mind since then.” Alongside photographs taken in a variety of places – “Mallorca, Sweden, the Caribbean, even New York state! But all, of course, near water” – a selection of paintings, annotated images, found photographs, items of clothing and other ephemera recalling naval history and travel appear in the exhibition.

Capitán’s practice has always spanned a variety of mediums, with paintings exhibited in galleries around the world – a recent major exhibition in Paris was called Busy living everything with everyone, everywhere, all of the time, a title that seems somewhat ironic to look back on after a summer of lockdowns and social distancing – at the same time as fashion photography appearing in the pages of magazines like Dazed. “As certain as we can be, we are only given one time on this earth, and I want to try as many things as possible and investigate the process. It is not about achieving excellence in a sole medium,” she told AnOther in 2018. Over the last few years, Capitán’s work has become recognisable for its quotable slogans, often painted or written in her distinctive scrawl. Her hand-drawn contemplations caught the attention of Alessandro Michele and led to collaborations with Gucci, her words appearing on posters on the sides of buildings in cities like New York and Milan. In paintings and annotated on photographs in Naïvy, Capitán’s writing appears again: whether musing on the colour blue or adding a caption-like comment to an image.

The sailor suit was a particular point of interest for Capitán; she describes it as “the archetypal image of a sailor”. “Especially so in the US Navy, which led me to acquiring many World War Two-era suits worn by sailors of that time, and then modifying them. There’s a fascinating tension in the act of extending and embellishing an object that’s already had an unseen life of its own.” The artist has embroidered 20th-century jackets and hats, sometimes altering labels or adding her own words – most often ‘lost’, a recurring motif throughout Naïvy, whether embroidered, painted, written or titling works. “In the army – and perhaps in every other context in which a uniform is required – the uniform speaks to sameness between the members of the collective, the existence of the individual as part of something larger in which the individual is not considered by its unique singularities, but only because of their belonging to the group,” she explains. “I think by ‘editing’ the Navy uniform, I am trying to break this standardisation, and make the differences of each individual rise beyond the image of the collective.”

Working with found objects is something Capitán credits to being a collector by nature. “I have very extensive collections of old photographs. This is again, an old habit of mine. When I was a kid I used to crop my favourite images out of magazines and then create different categories for them,” she says, citing “albums and albums” of images taken from magazines and stuck on paper, filed according to theme. “I continue to do the same, perhaps with more sophisticated choices, but now they are actual old photographs and sometimes I intervene on them. Other times I just look at them. I do the same thing to clothing or even furniture. I like to give a new life or meaning to old things. I am not so big on things without a history.”