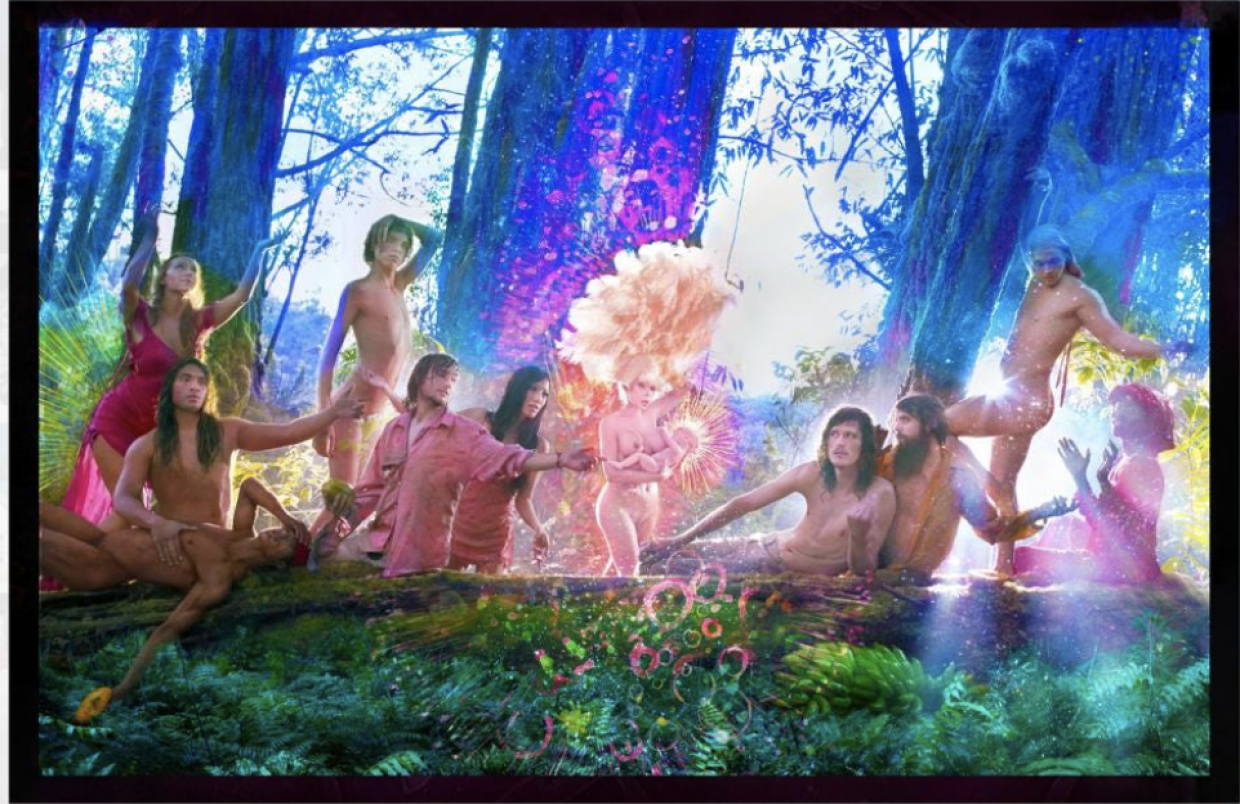 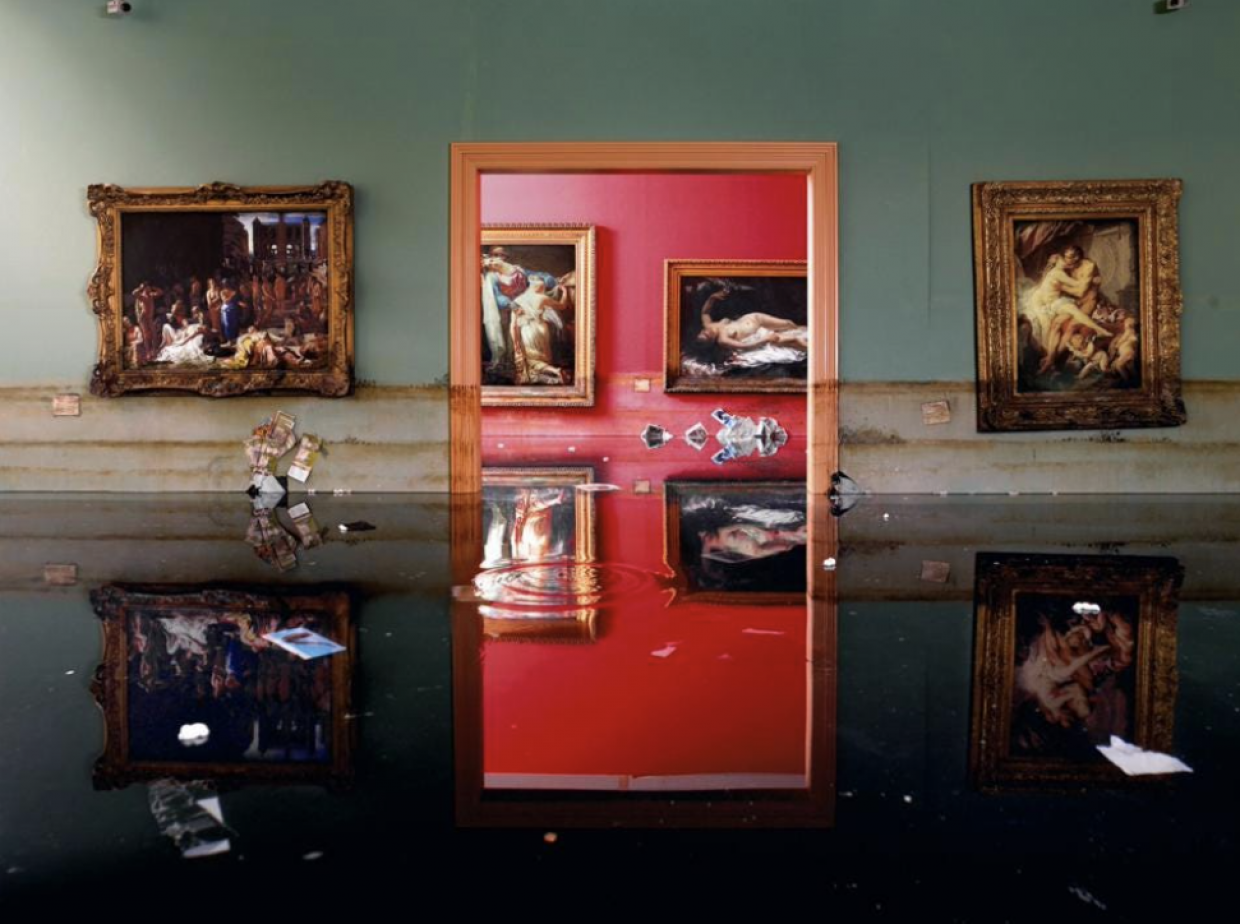 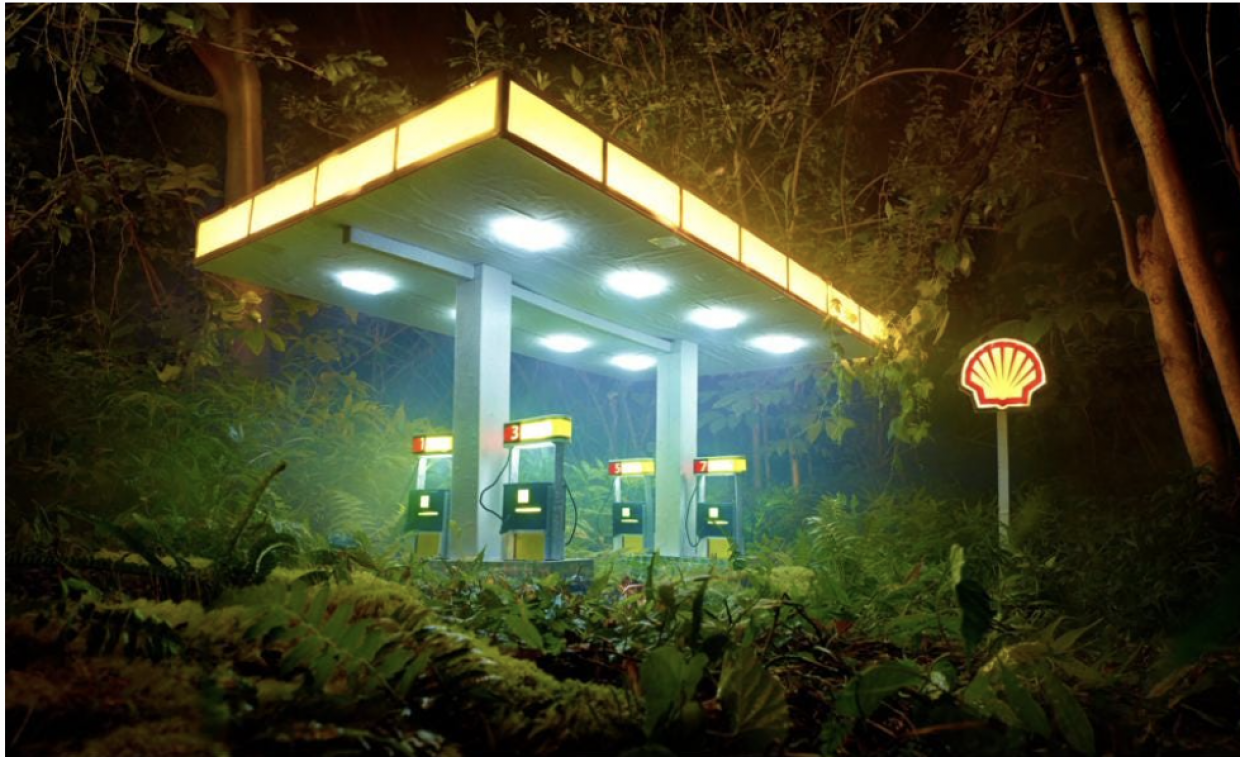 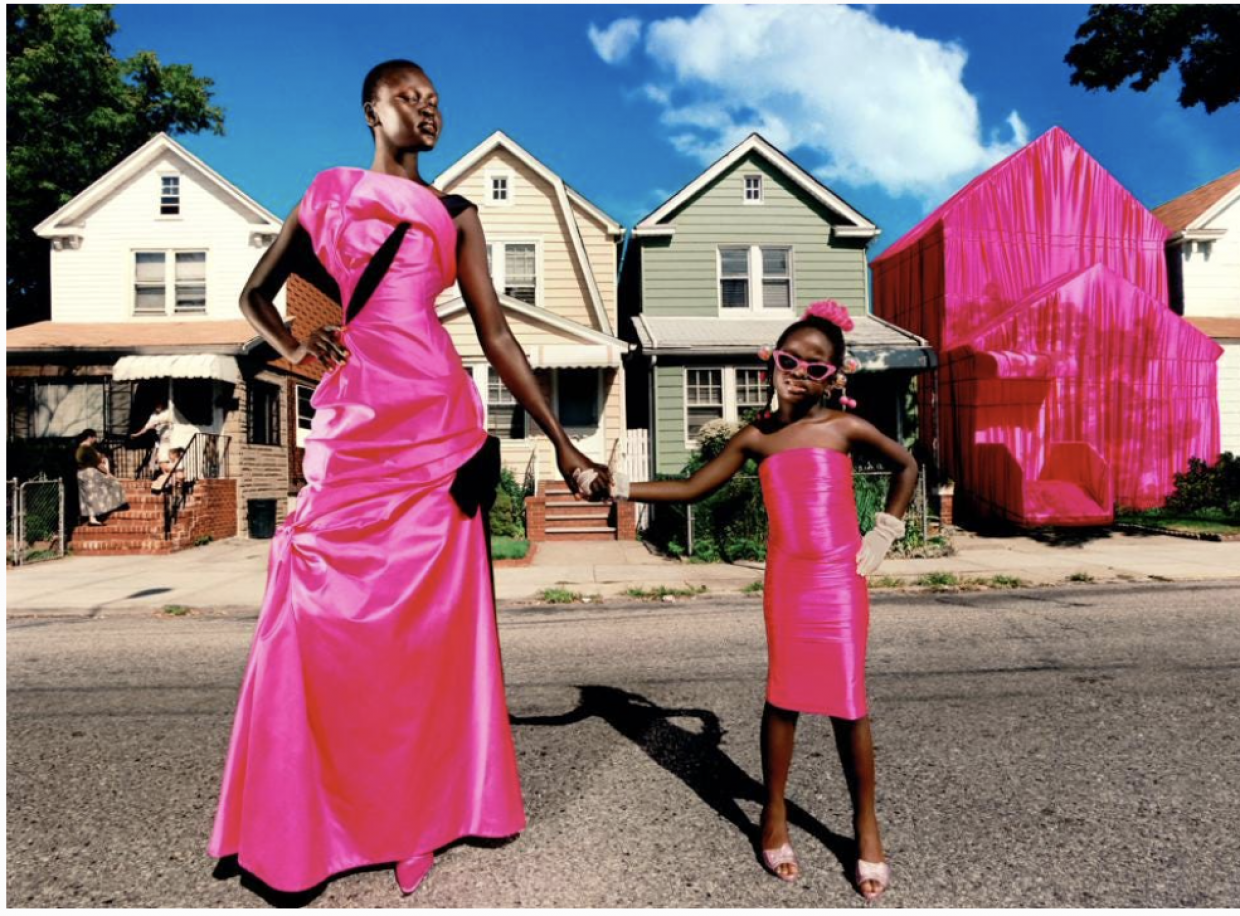 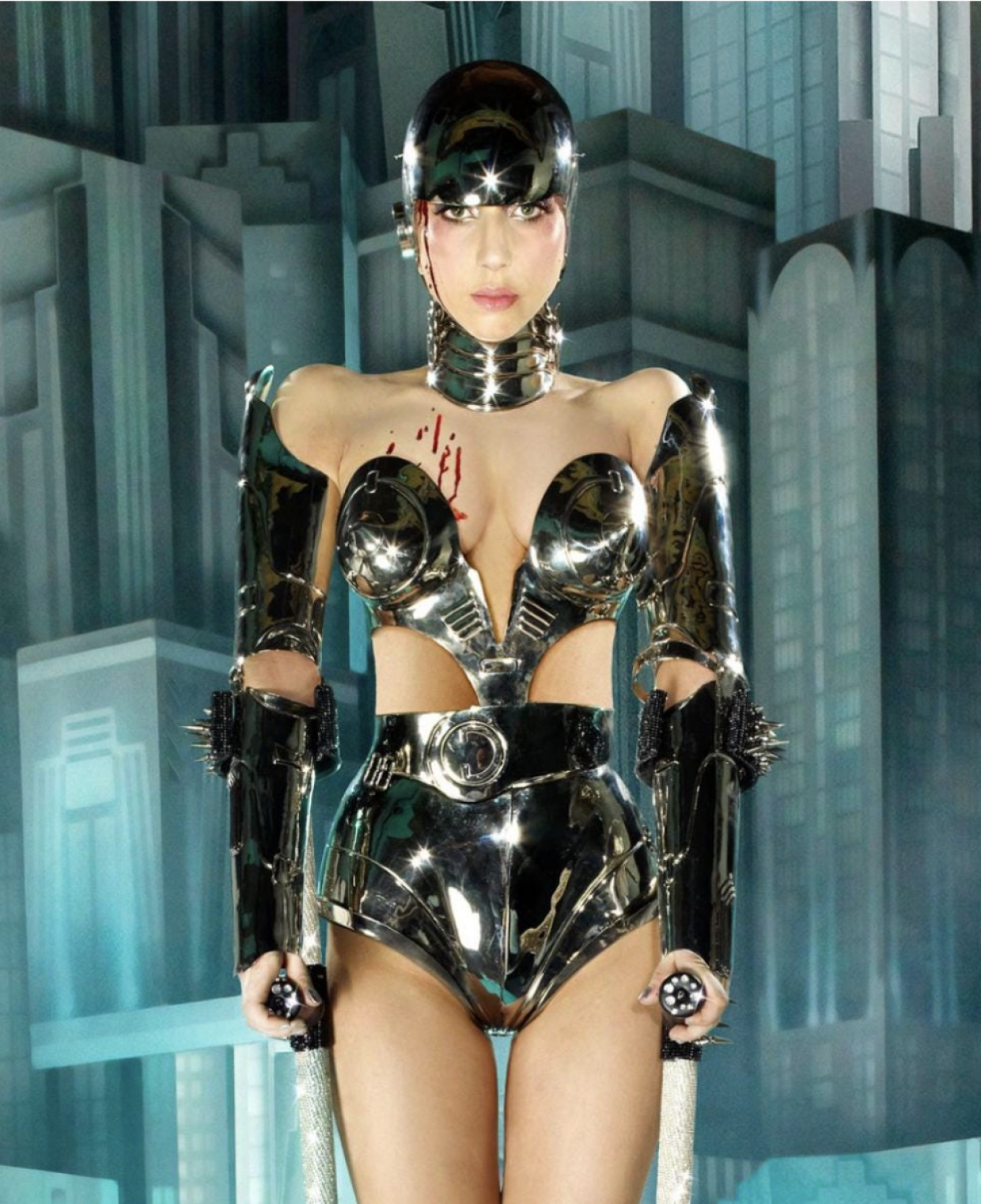 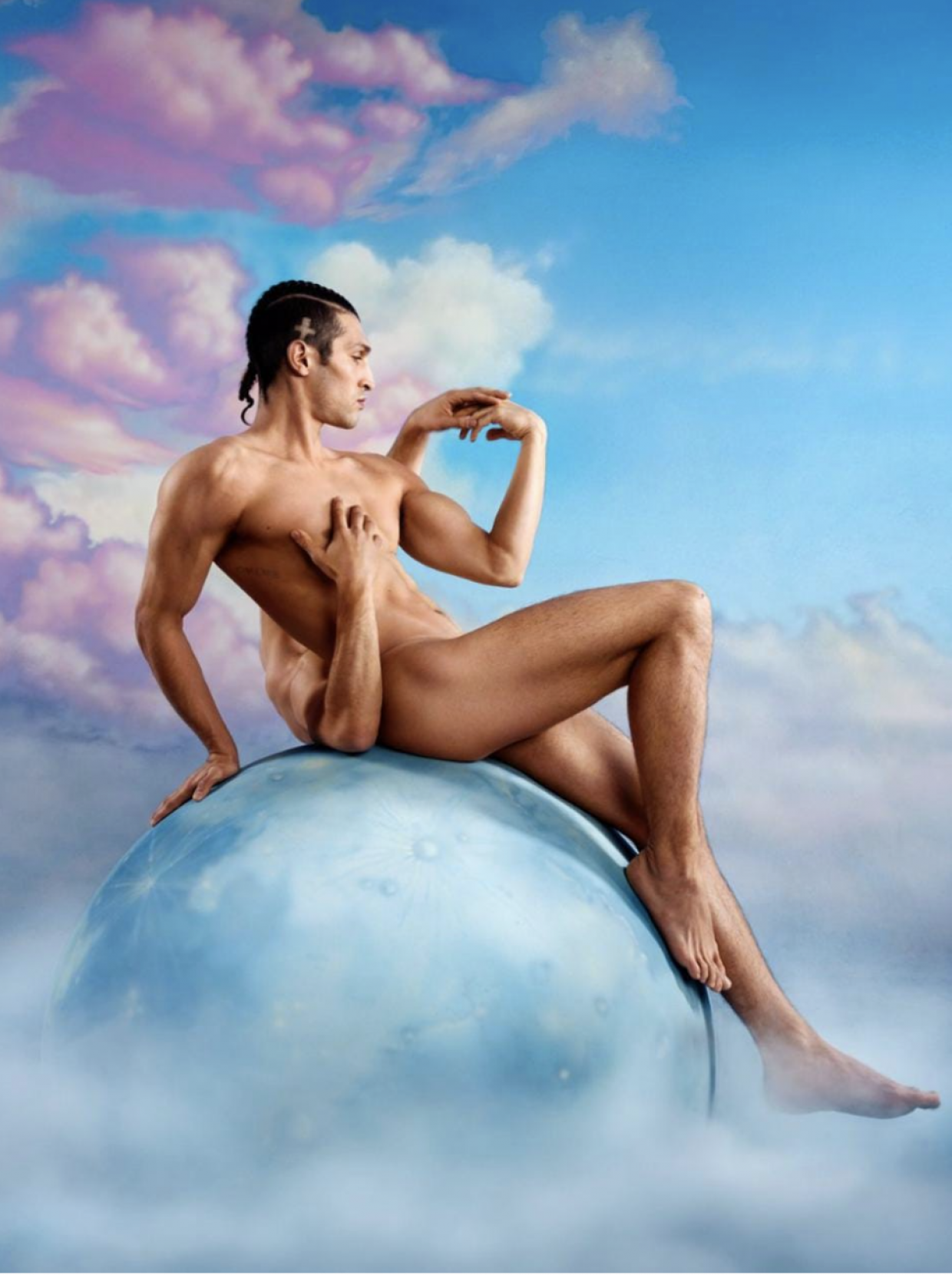 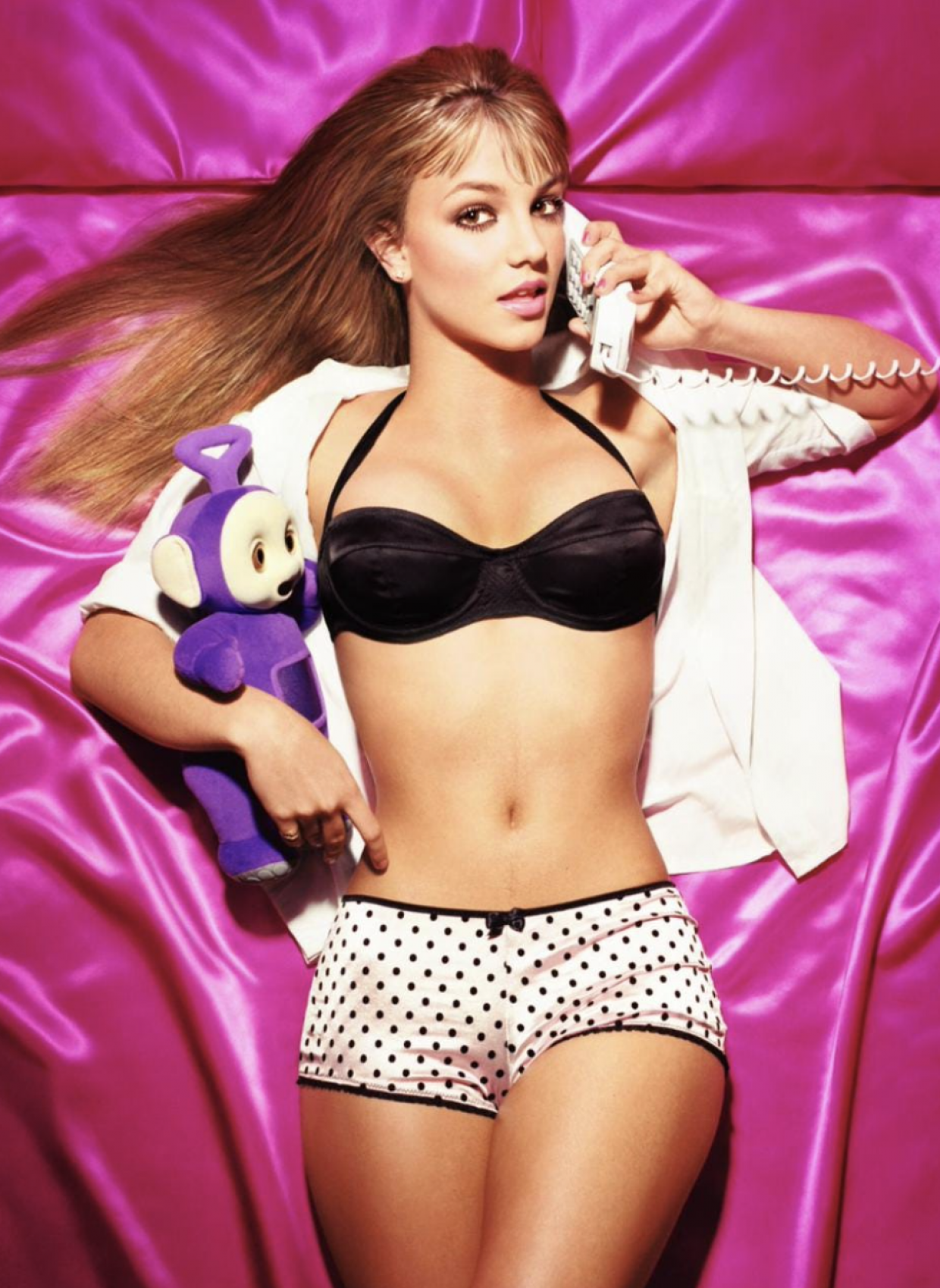 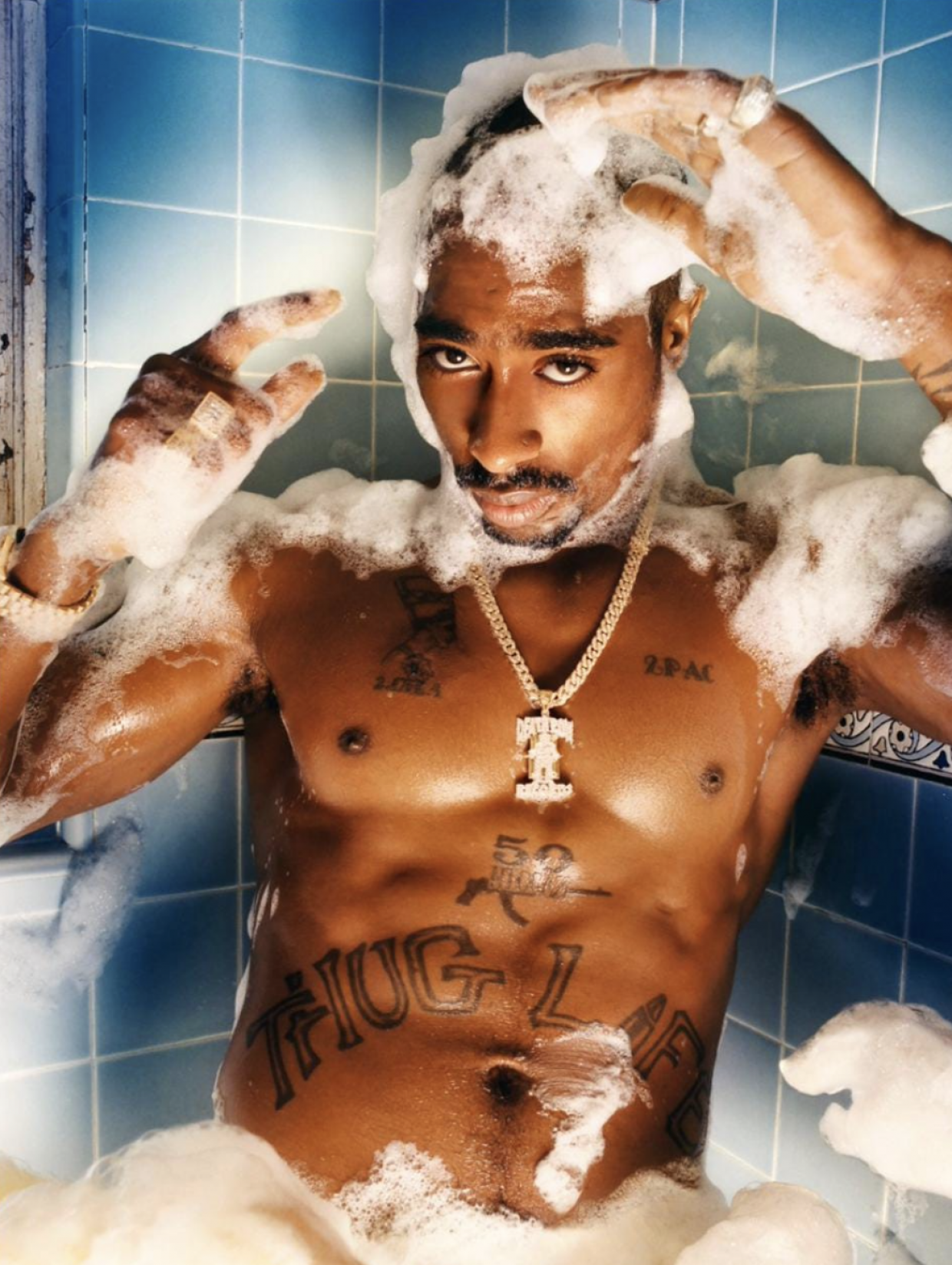 David LaChapelle’s work is not inspired by the zeitgeist, it is the zeitgeist. The photographer’s images defined pop culture through the 90s and aughts and are a cultural commentary on the excesses of capitalism and the reverence of celebrity told through a style defined by rich saturation of color, setups of hyper-surreality, veneration of the human form, and an unfiltered influence from Christianity. His work has been described as ‘Botticelli goes to Vegas’ (for the record, LaChapelle has directly referenced the Florentine artist), vulnerable, and the archive of celebrity. To those who are not fans, his images have been called vulgar and objectifying. He’s even been accused by some for becoming too commercial.

No matter what one’s personal take may be on his work, LaChapelle’s career is universally lauded by the art world for his depictions of the people society worships presented in concocted, and almost dreamlike, delirious scenarios, through which he elicits an intimacy and vulnerability practically paradoxical to the setup of the image itself. A bust of Angelina Jolie shot in a field of flowers where she looks as though in mid-orgasm. A water-and-soap-soaked Tupac Shakur standing in a shower looking uncharacteristically coy. Or the now-infamous Rolling Stone covers of Britney Spears and Kanye West, the former of the pop star shot in her childhood bedroom looking Lolita-like at age 17. The latter, a tight profile shot of the controversial artist topped with a crown of thorns as blood drips from wounds on his face—the rapper as martyr. Yet, for all the imagination with which LaChapelle’s work is created, his photography has now come to stand as an accurate mirror of the times.

Which makes the retrospective of his work opening at Fotografiska September 9 even more relevant. A show which, for the first time in the gallery’s history takes up all six floors of the building by a singular artist, exhibits 150 images encompassing the entirety of the LaChapelle’s career spanning 1984 to 2022. Titled Make Believe, this is the most exhaustive exhibition of the artist’s work in a setting which is befitting to his career. Quite simply, like his work, Make Believe is larger than life.

The images in Make Believe, many which have never been seen before by the public, give the viewer something juicy to grasp on to and tell the story of pop culture screeching in a high-pitched crescendo and an artist in his own flux with his life and work. The photographs are scenes of modernist fairy tale concoctions, intricately designed yet whimsically portrayed. There are also images from his newer artistic explorations which include portraits of nature and novel scenarios for the artist which do not use humans as the subject. Through the exhibition, his work now finds a new, and even stronger, voice in this Tik-Tok world where images are comparatively thoughtless and impermanent. Indeed, it is in the age of now that LaChapelle’s work is more real than ever.

When asked what the most pivotal moments of his career were, he responds succinctly, as if to punctuate each moment’s importance as a chapter in his life story. “Having my first gallery shows, Good News for Modern Man and Angels, Saints, and Martyrs in the early 1980s, starting to work for Interview Magazine, and moving to the forest in Hawaii in 2006,” the photographer responds.

While it’s underplayed in the interview, it’s undeniable the impact Andy Warhol had on his career. Warhol, known for being a seer of talent, upon meeting LaChapelle took him on as a protégé of sorts and offered the fledgling lensman a job as an in-house photographer at his Interview Magazine. At the time, LaChapelle was implanted in the East Village of the 80s and worked as a busboy at Studio 54. Life in New York played a massive role in shaping and defining his work, especially the AIDS epidemic of the time which took the lives of many of the photographer’s friends. AIDS directly influenced his exploration of the soul, spirit, and what happens after death.

“I was shooting a lot from the eighties to the 2000s and every picture had a different story,” LaChapelle explains. “Some were done with levity. Some were about escapism. Each picture comes from a different place and for a different reason. We worked very quickly, and very intuitively.”

These days, the 59 year-old LaChapelle has gone into semi-retirement marked by the aforementioned 2006 move to rural Hawaii. He’s taken over a former nudist colony in a remote part of the island where wi-fi is spotty but the estate is updated to operate self-sufficiently. It runs on solar power and he maintains an organic farm, a setup which acts as the backdrop the creation of LaChapelle’s own artistic work (Make Believe showcases his haunting images of glowing gas stations in the Hawaiian jungle). Yet this solitude hasn’t stopped him from being sought after for the celebrity-driven work for which he’s known–Elton John used him to shoot his farewell tour while Rolling Stone called upon him to shoot Lizzo for a cover. He works on these types of projects while commercial work supports his artistic pursuits.

“It’s challenging to be conscious and not fall into hopelessness,” he says about life these days. “Through continuing to work and become closer to God, I try to make images that can offer value to people and inspire beauty. But in terms of making art, it’s always been about what I can give to the world, and not what I can get from the world. I hope to touch the viewer with this exhibition and move them in a positive way.”

Make Believe is on view at Fotografiska New York from September 9 through January 9, 2023.