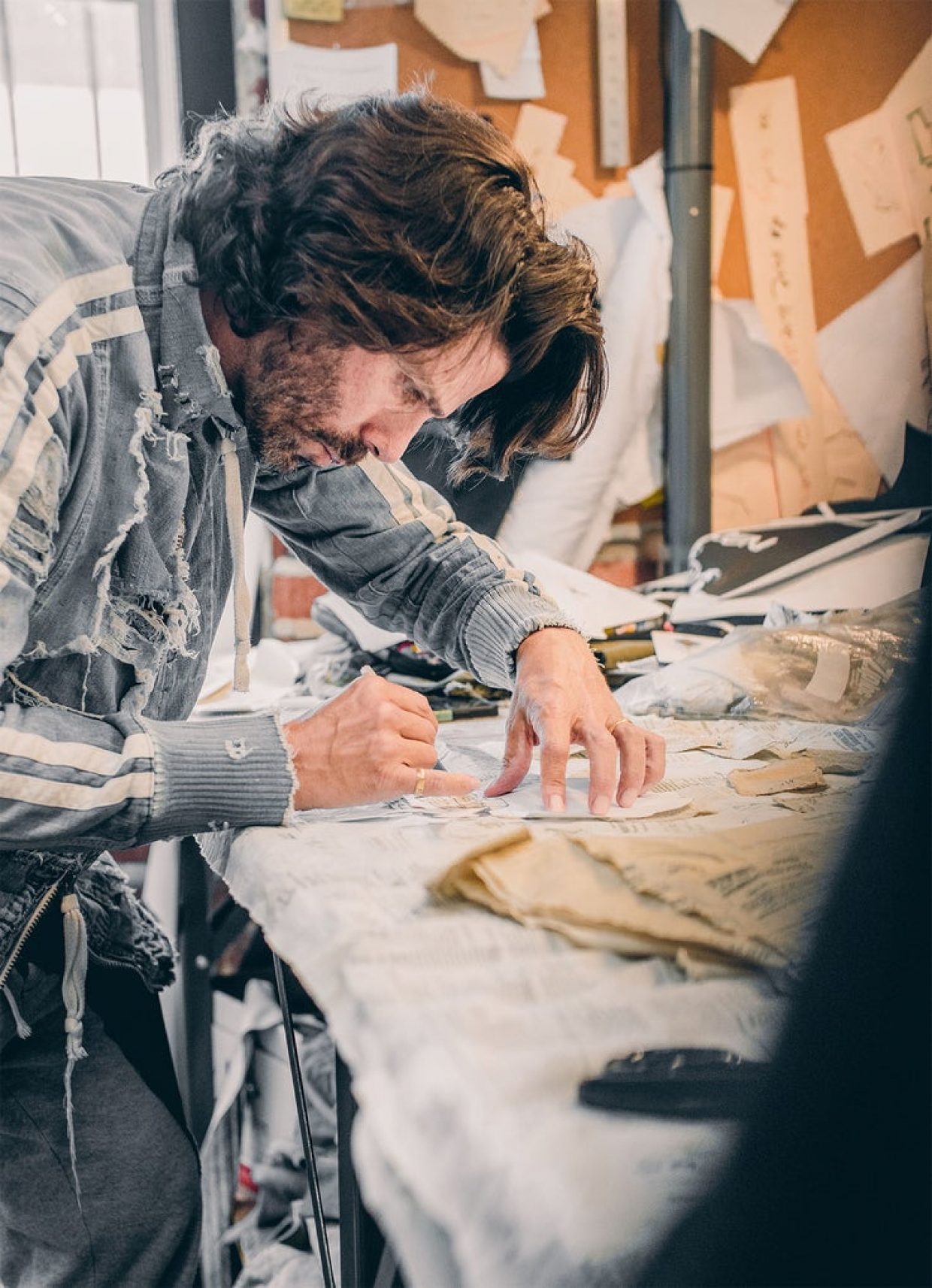 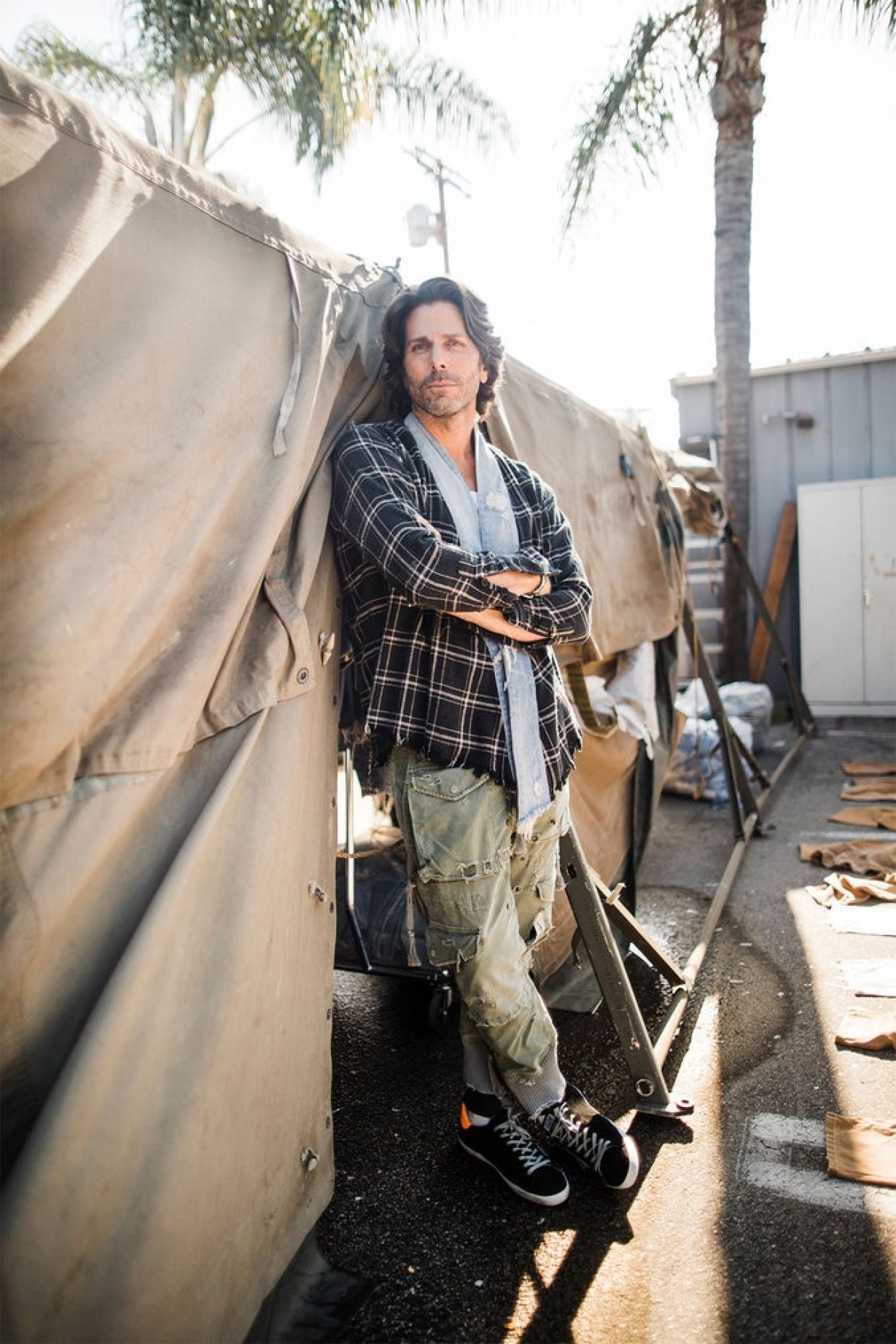 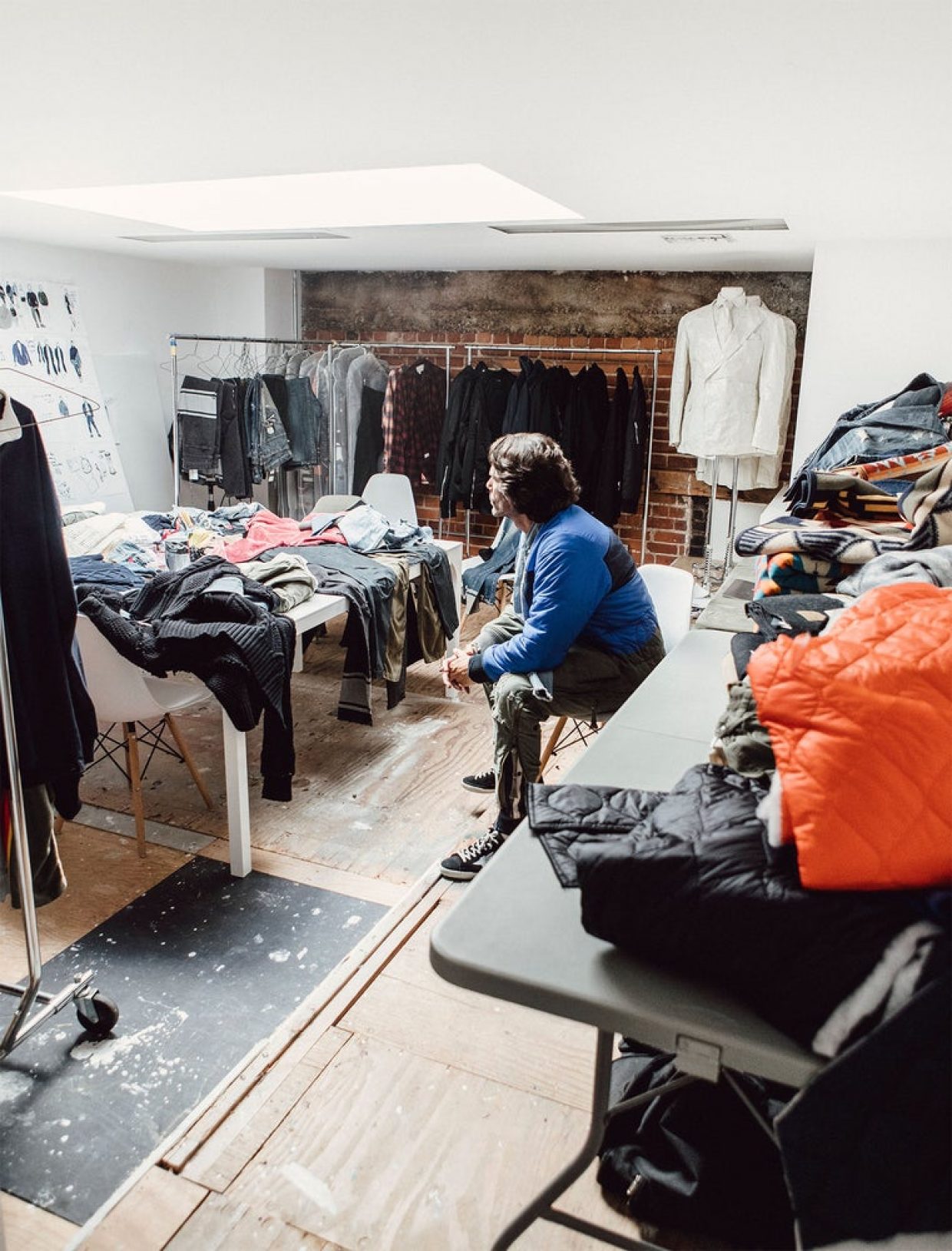 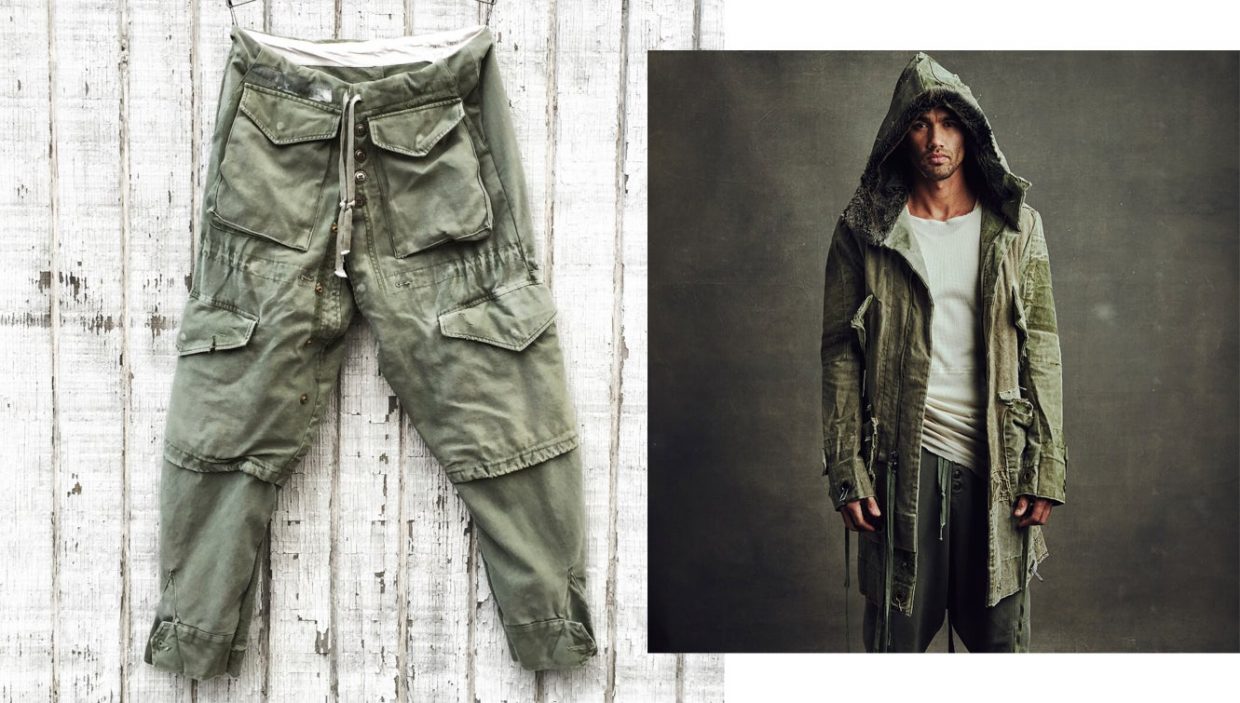 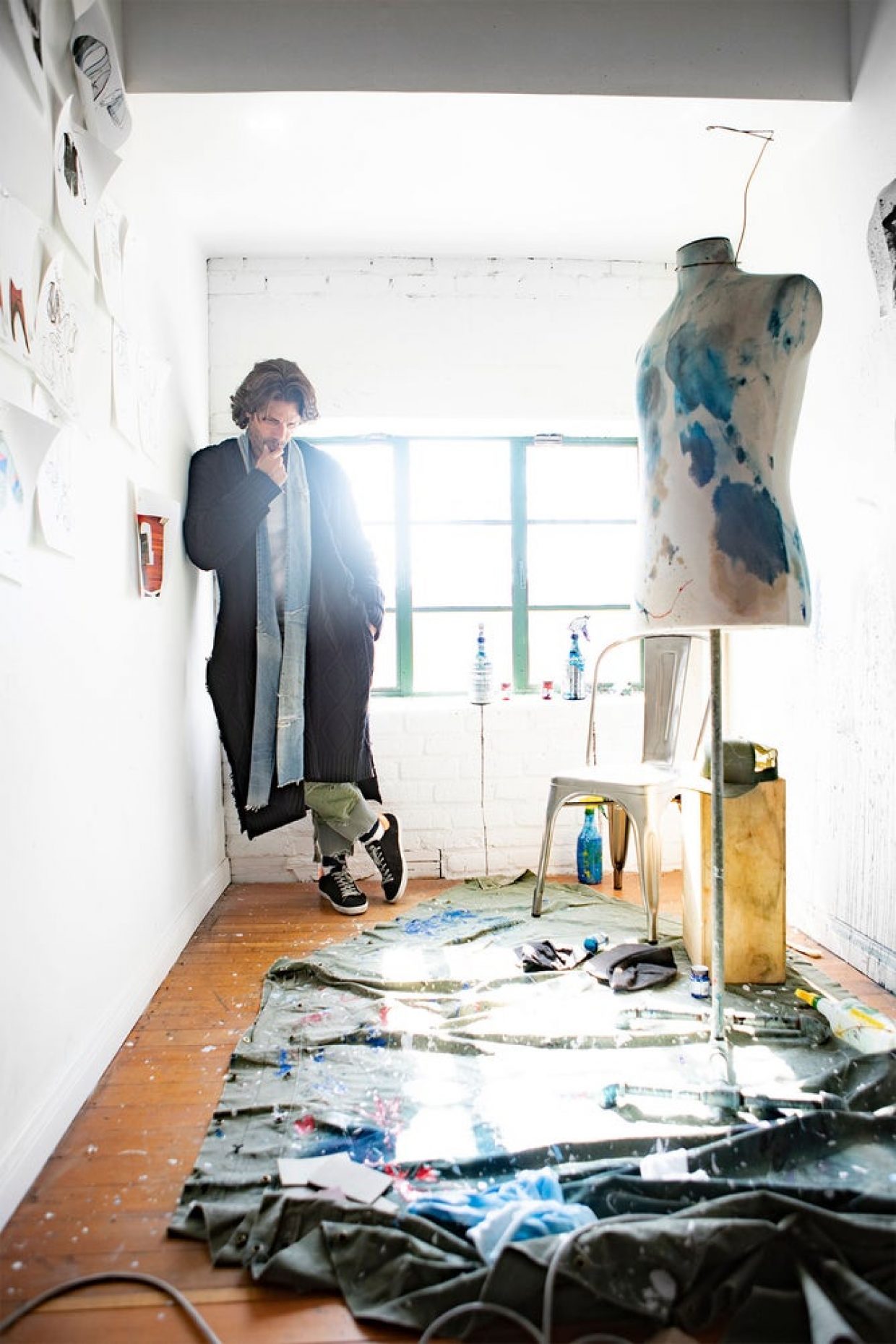 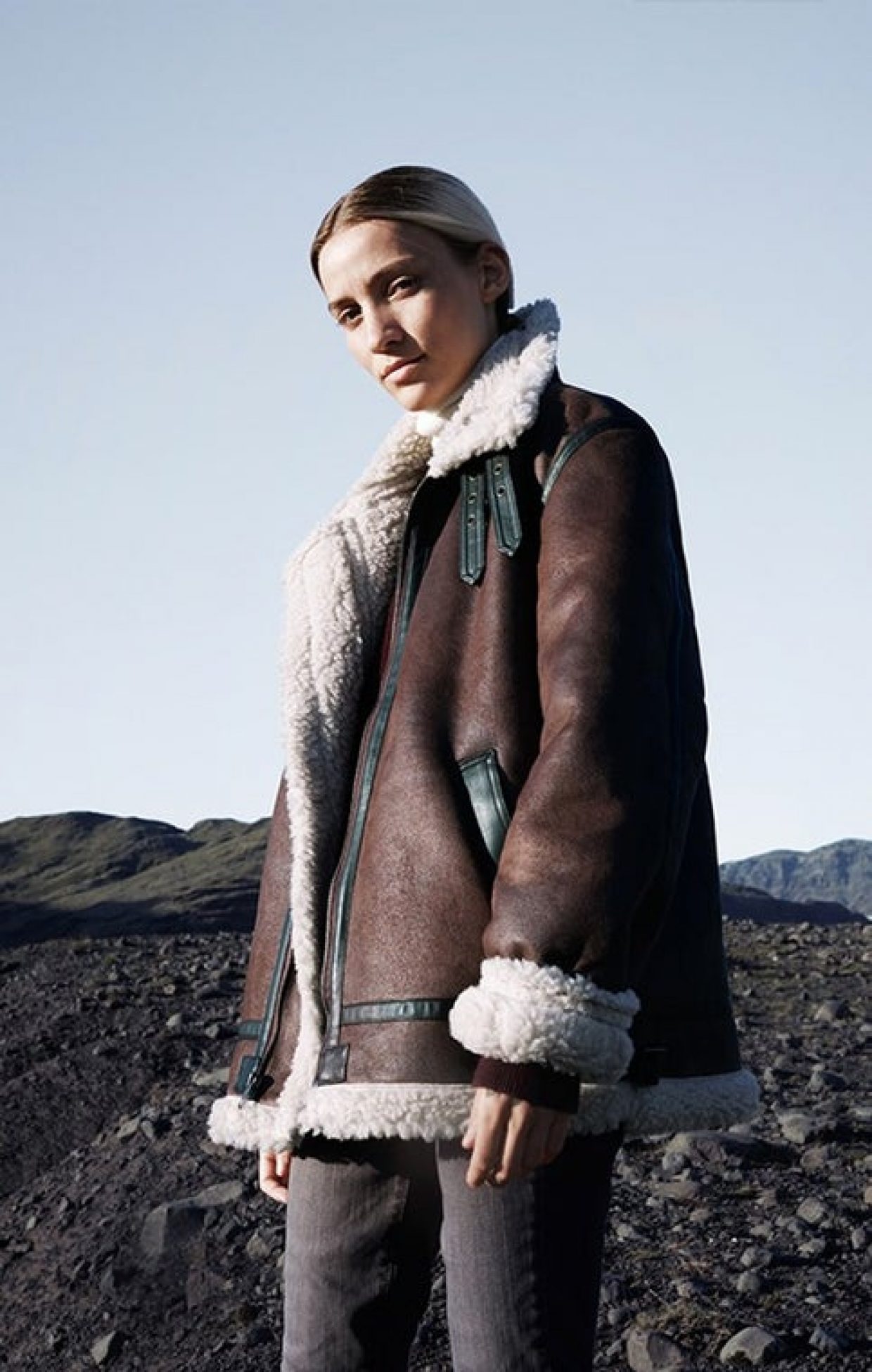 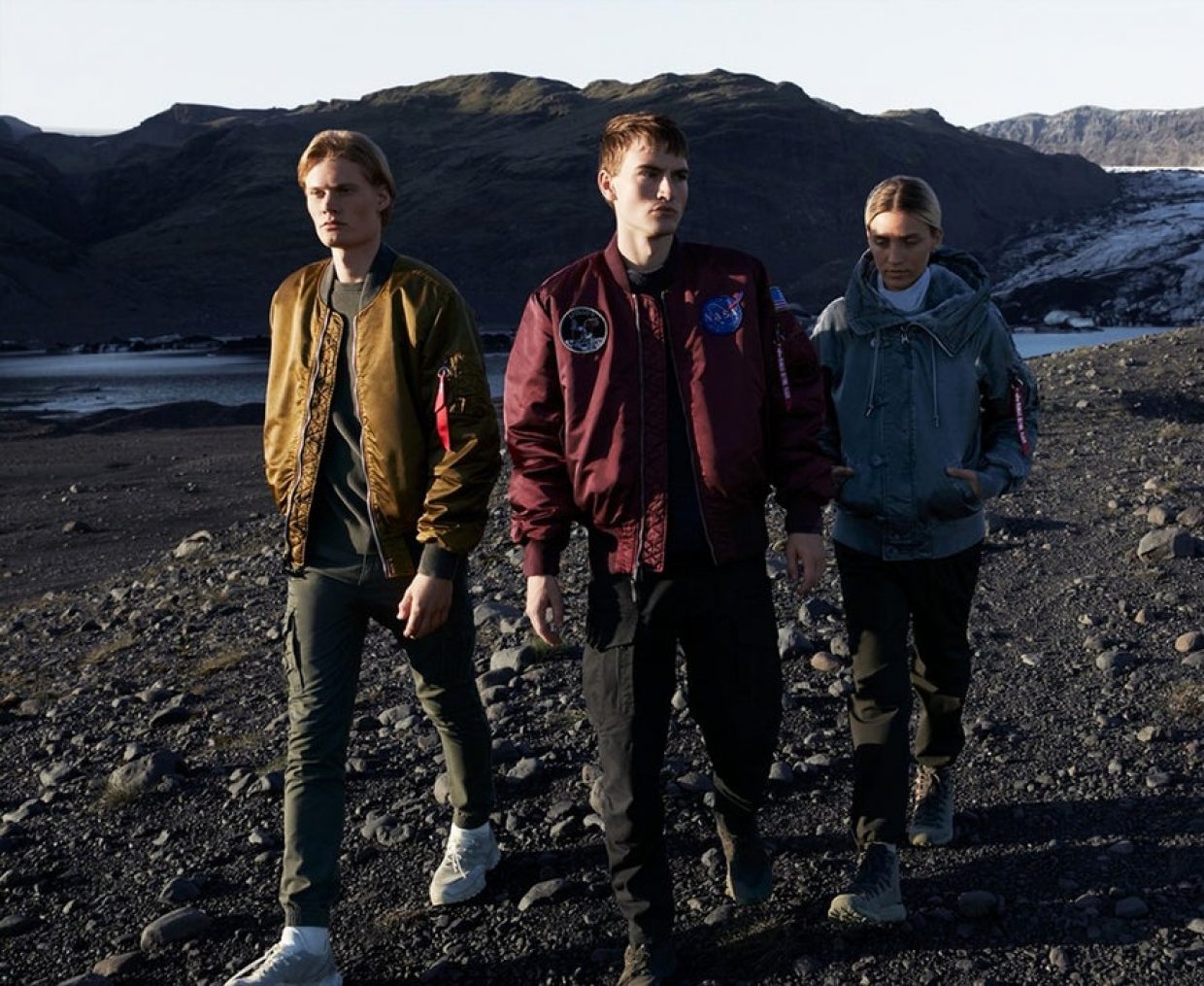 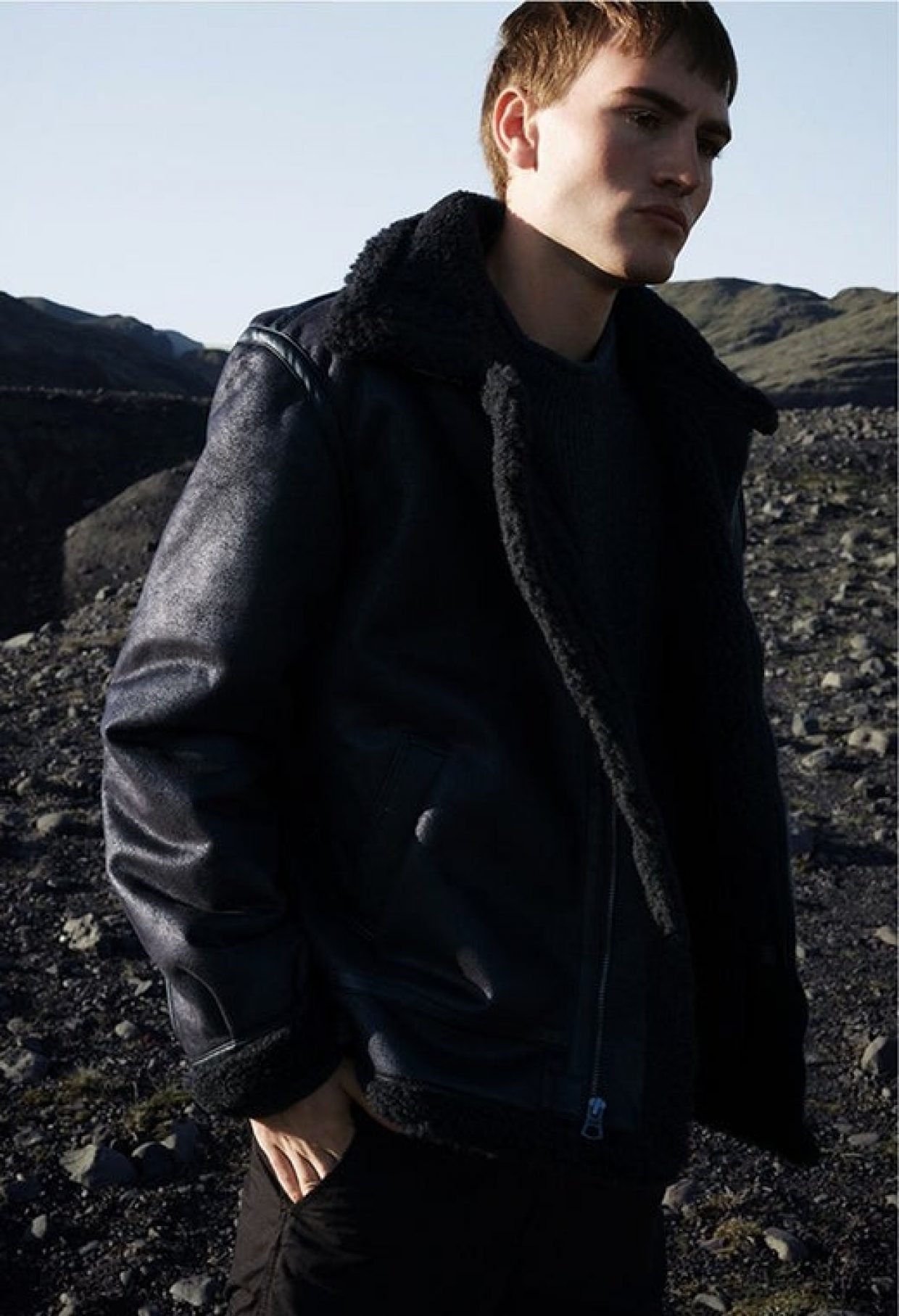 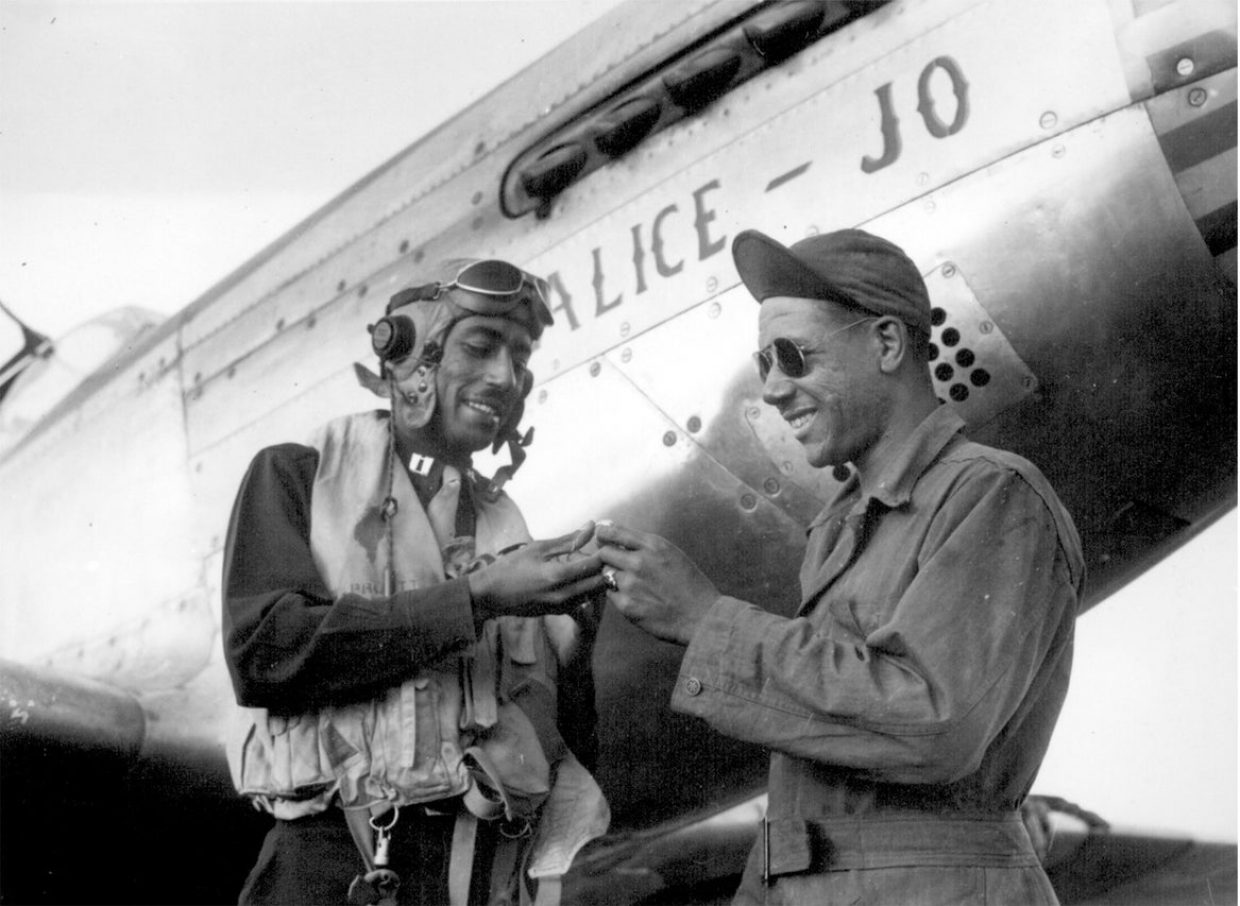 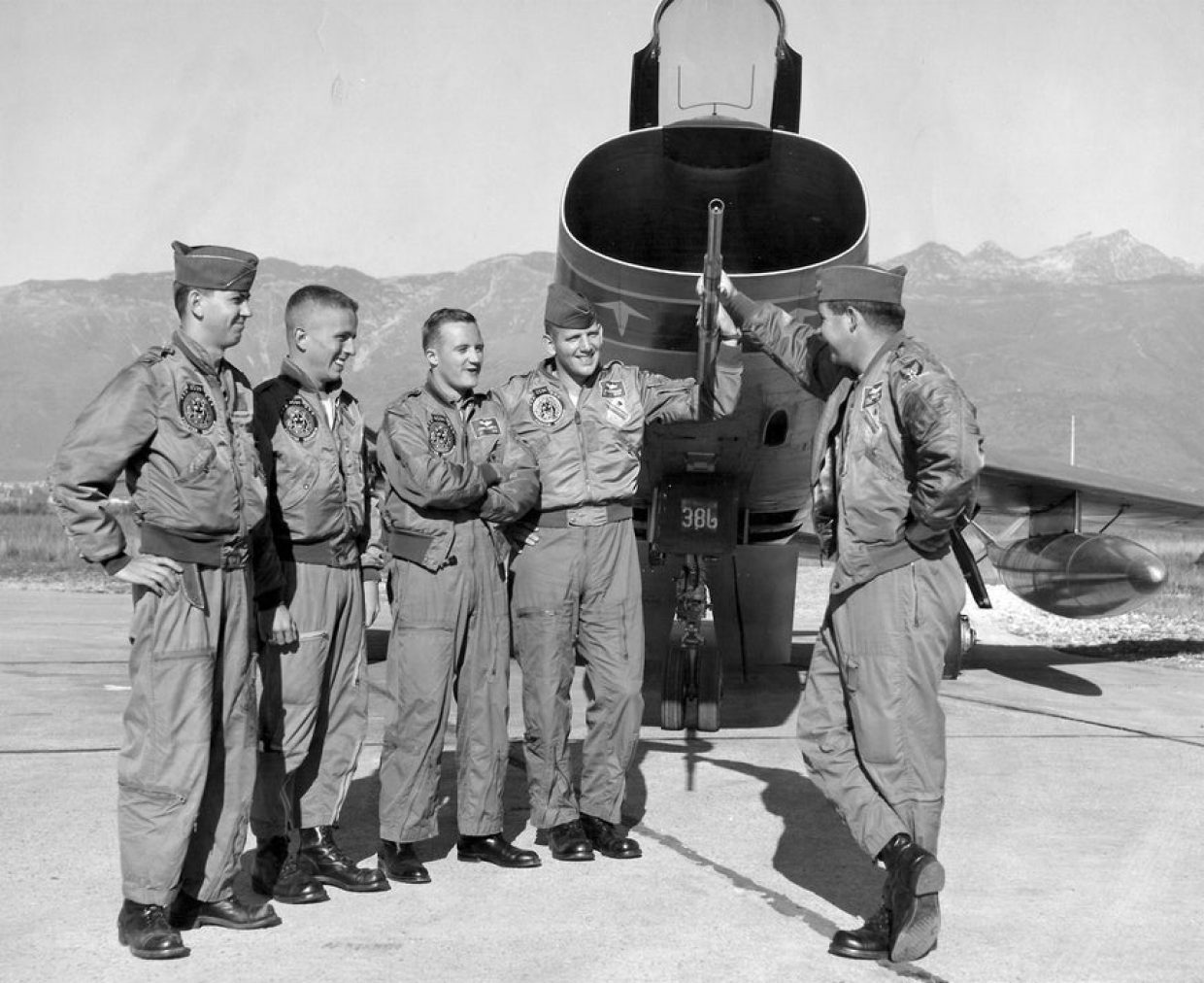 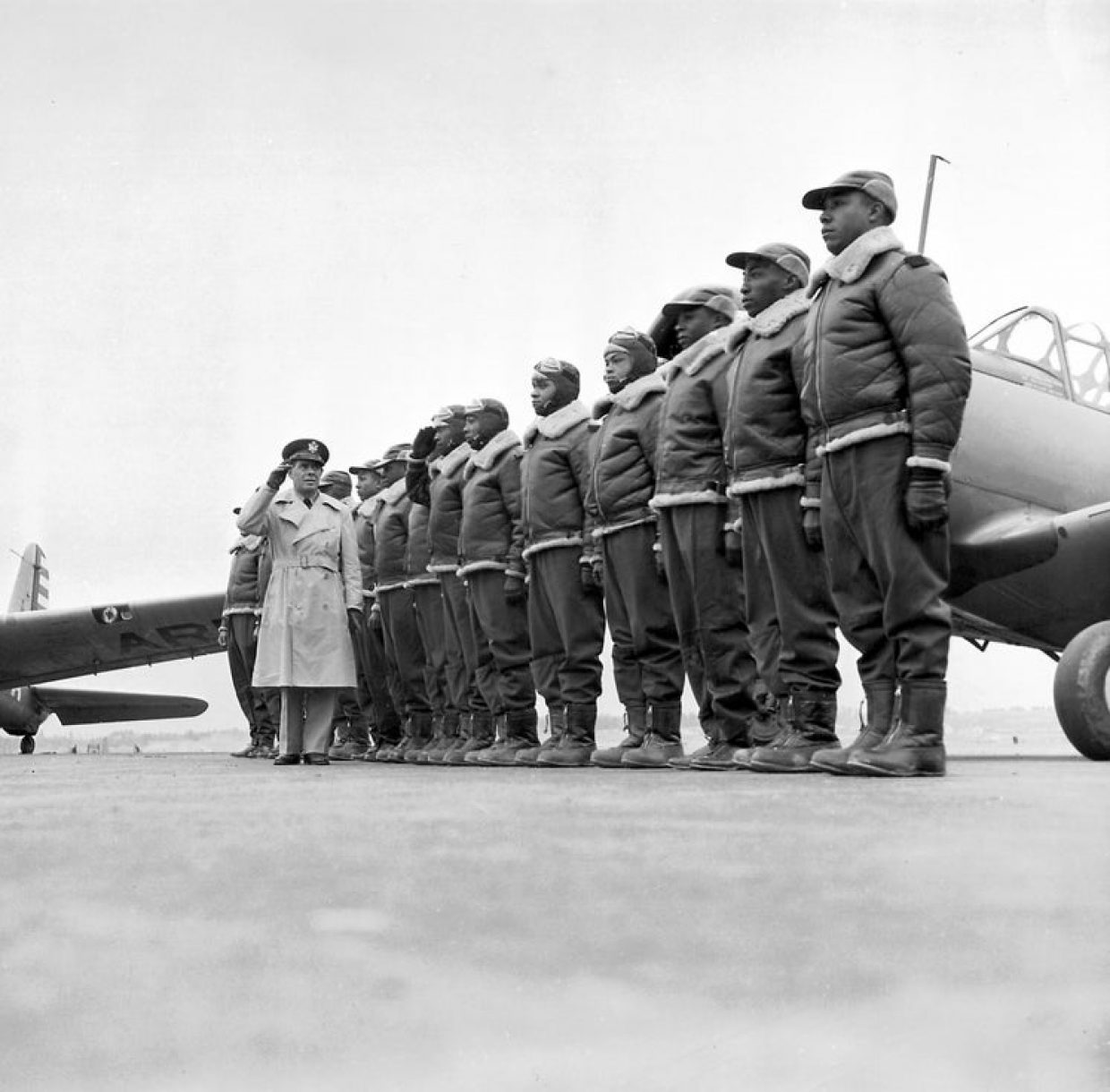 How Three Designers Sustain the Identity and Honor of Military Wear: Greg Lauren

It’s no secret that designer Greg Lauren grew up around fashion, but perhaps one of his more surprising sartorial inspirations came from his days perusing the aisles of the army surplus store on Canal Street Army Navy in New York City. “I was taught at a very young age to appreciate these kind of garments, the story behind the garments, the aesthetic, the quality, the details,” he says. He would pay close attention to the classic outerwear staples and Boy Scouts jackets outfitted with an abundance of patches and insignias.

Despite his fascination, not once did he ask to join the Scouts nor did he have immediate family members that served. He was caught up in the hunt and obsession for vintage military and would treasure each find. “I would wear them with the pride of somebody who actually earned those stripes on those shirts,” he says. He knew they were endowed with a legendary and heroic status that needed to be honored, but grappled with whether or not fashion could do history justice. It wouldn’t be until 2010 when an art experiment under the guise of a tailored peak lapel blazer made from repurposed duffle bags gave him a clear answer. “I was interrogating and celebrating that I grew up around the appropriation of military vintage pieces, but I also witnessed firsthand the best reproductions of those pieces,” he says. “I felt conflicted about it. Why are we trying so hard to recreate someone else’s story because of how it makes us feel, but we don’t want to do the work.” He sought to answer this through his own eponymous label, which reimagines uniforms using utilitarian and reclaimed fabrics.

Lauren’s fine arts background came into play, as he began to use the garments as a canvas on which to tell stories. Art has the ability to evoke emotions within us and he wants his designs to do the same. “I want people immediately see something that is different for [them] but universal,” he says. A hard task, but he always goes back to the narratives that were held within the fabric of those real piece, honoring those who once lived in the clothes without distorting their stories so the new wearer could experience his or her courage. “I’m trying to do it without the artifice of it being a reproduction,” says Lauren.

For Lauren, Alpha Industries sets the bar for the authenticity and legitimacy he aspires to create. “Before appropriation became reproduction in fashion, I’ve always associated Alpha Industries with the best of the best,” he says. “There’s no one better that made authentic military wear through the ages.” His own garments from the brand serve as a mixtape to his life, as each one plays back a different moments in time. It is this exact feeling that he tries to embed into what he does. For instance, when you see that ubiquitous orange lining of Alpha’s MA-1 bomber jacket, you can feel kinship to an Air Force pilot who wore the same jacket on a similarly frigid day. It’s this conversation between the garment and the wearer he wants to sustain and build upon. “What I love is that every single person who ever puts on one of those uniforms gives it their own story,” he says.