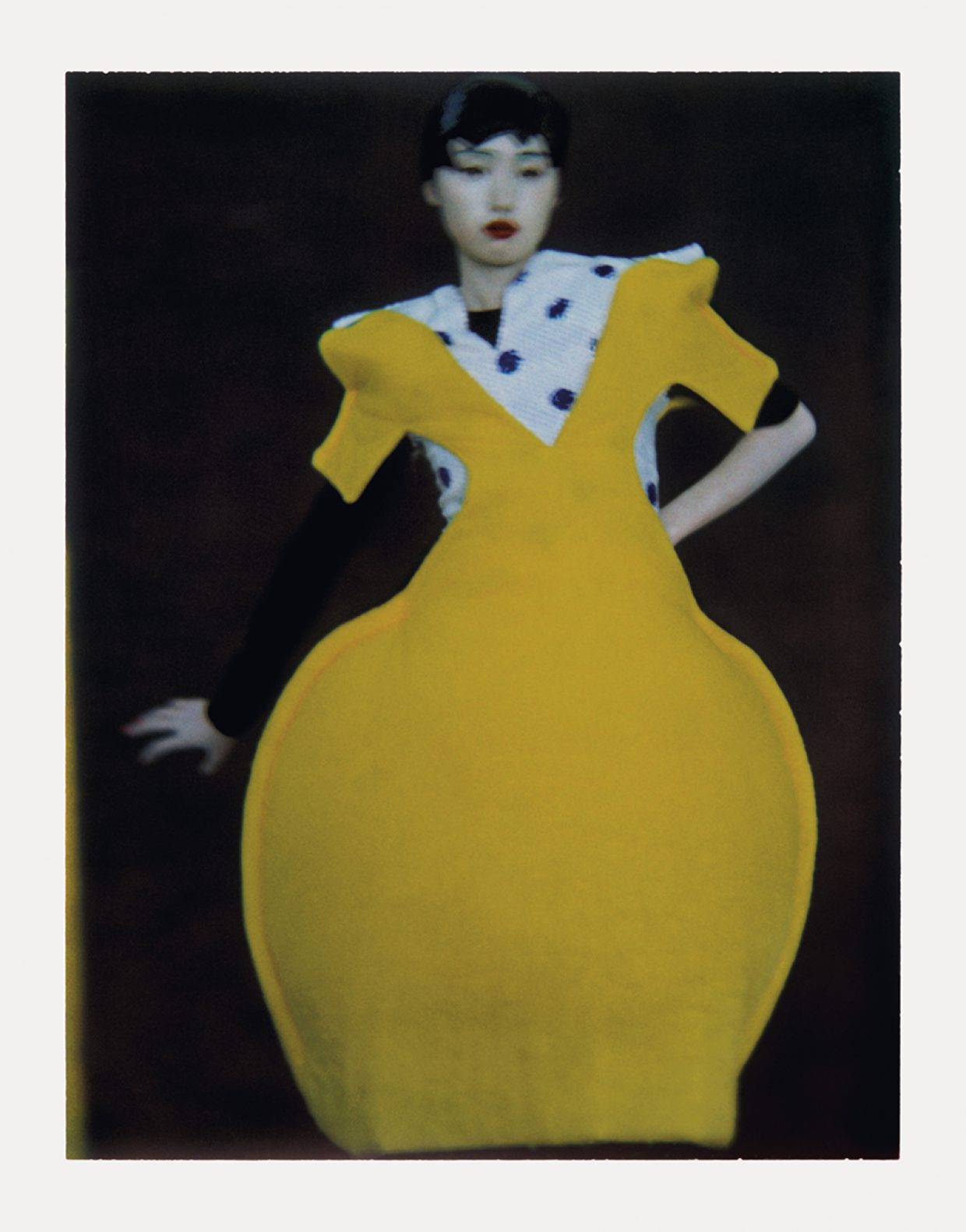 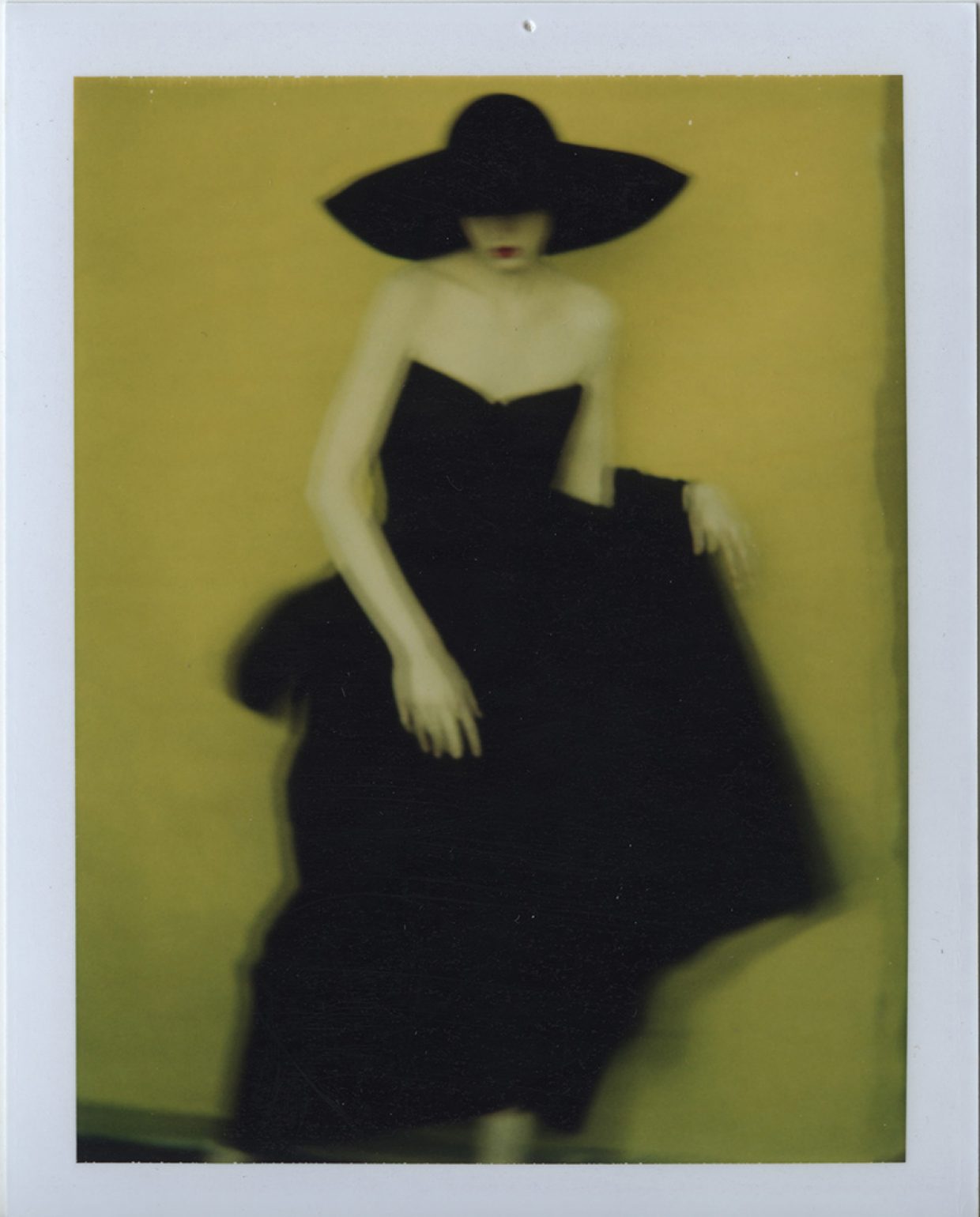 How Sarah Moon’s Photographs Took Fashion to the Astral Plane

Sarah Moon, fashion photographer, offered images as far from conventional fashion as you could possibly imagine, which is maybe why growing up I loved her pictures so much. Her blurry, spacey, wide-eyed girls looked as if they might have awakened from the 19th century, clad in huge Comme des Garçons smocks or whimsical Cacharel pinafores, heading out to face an uncertain future. Heading out for an uncertain future myself, these waifs in their floaty frocks (Moon could make the most stylish ensemble look like a shroud) reflected my own relationship with the larger world far better than the bouncy pretty girls, all teeth and legs, who dominated the pages of the glossy magazines I was addicted to.

Moon, the subject of the recently released Sarah Moon: Now and Then (the book ties into her recent exhibition at the House of Photography in Hamburg, Germany), invented her astral name. Born Marielle Warin in France, her Jewish family escaped occupied France for England. She studied drawing, became a model in the “Swinging London” of the 1960s, then found a home on the other side of the lens. By the 1980s, she had turned her attention away from fashion to gallery and film work.

Many of the photographs and film stills in Now and Then feature a circus theme. But even when the picture offers an elephant instead of a fairy princess, Moon’s subjects share a mysterious dignity, a dreamy earnestness. And if you think it is impossible to make a big beast look ethereal, turn to page 45: It may not be wearing a Dior gown, but this pachyderm has all the poise of the slenderest supermodel.