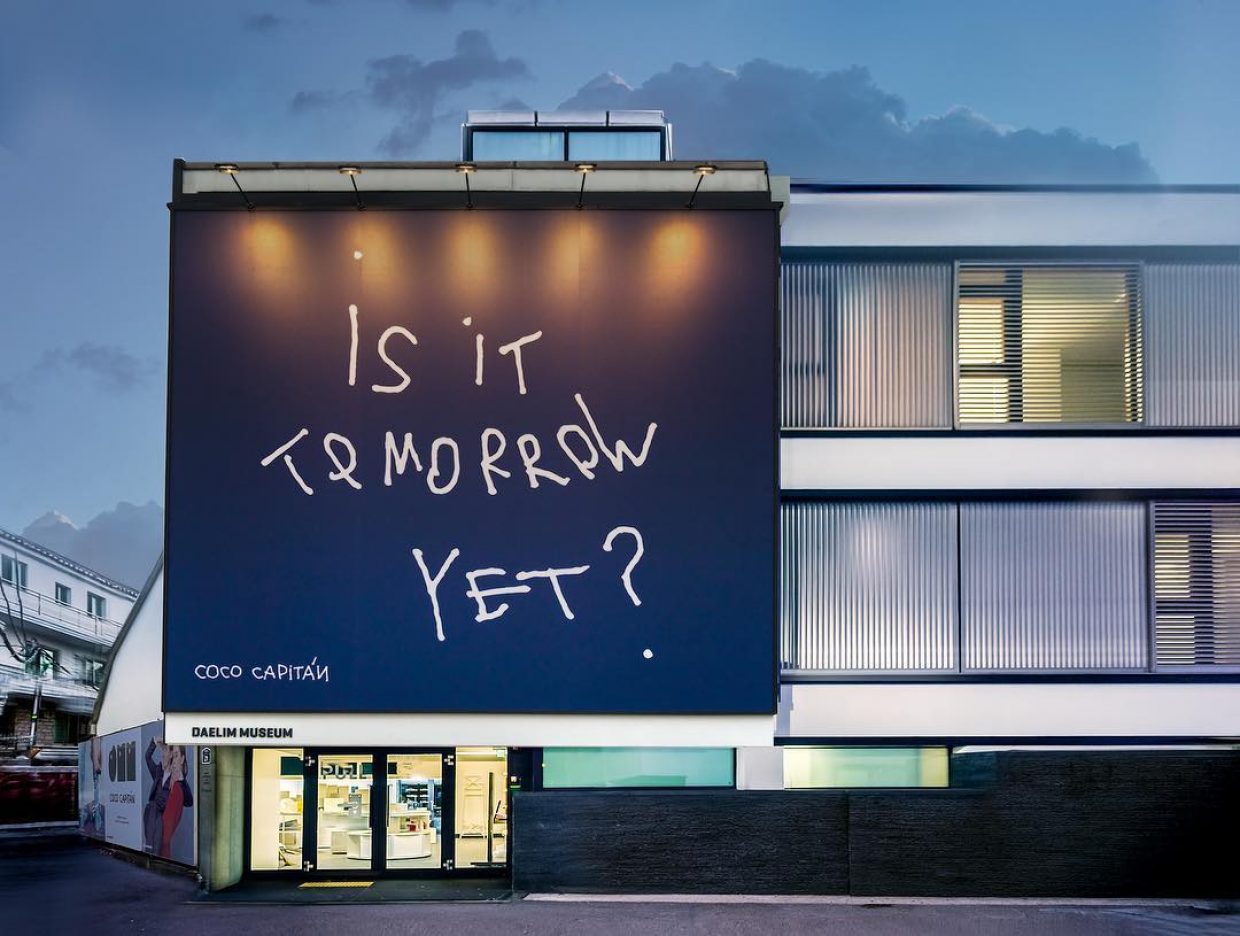 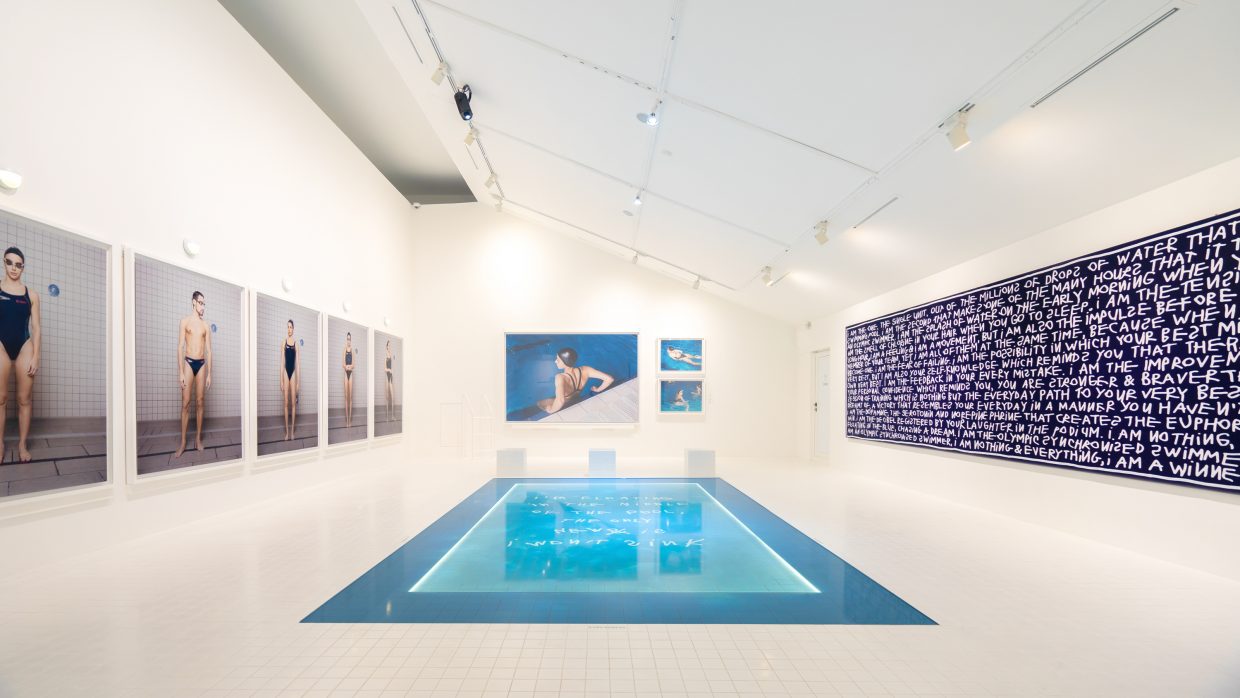 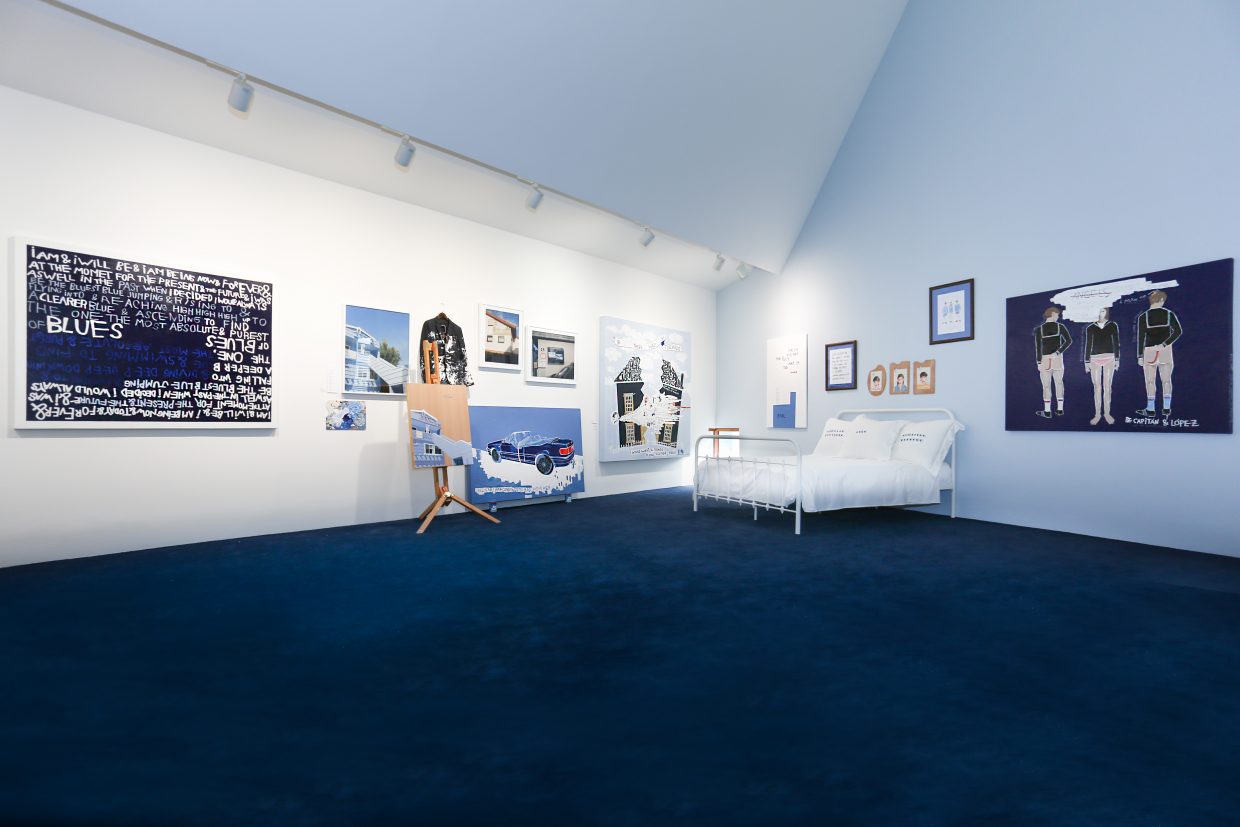 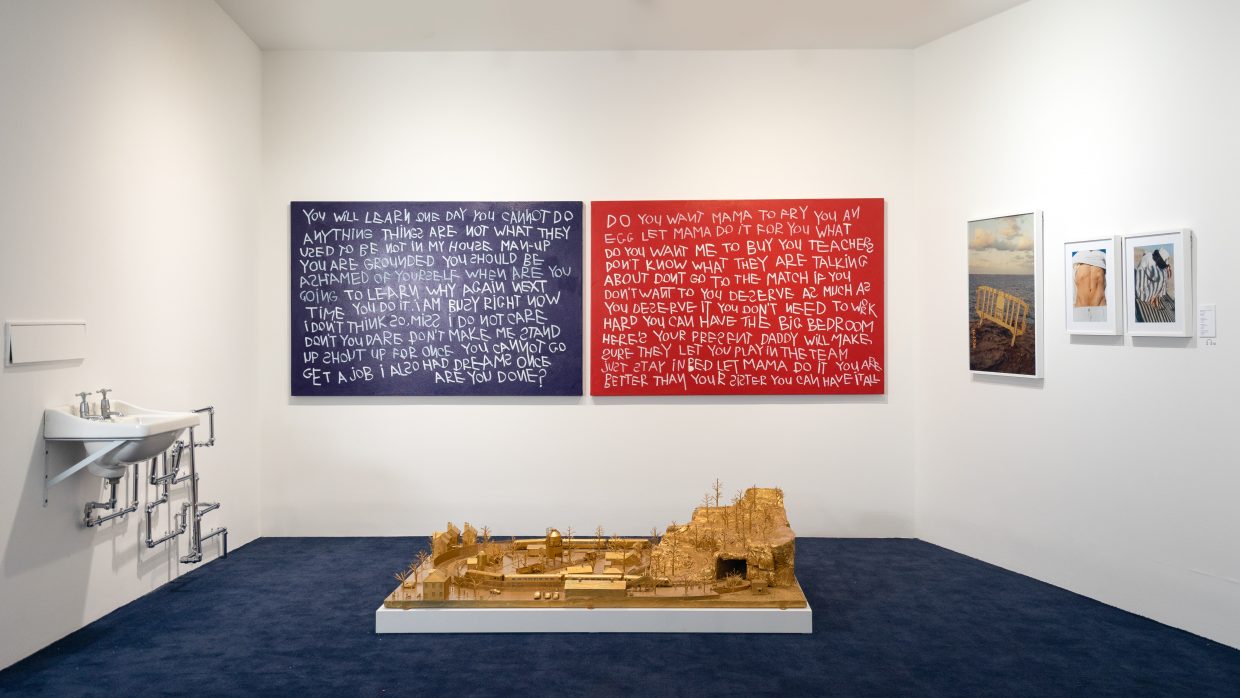 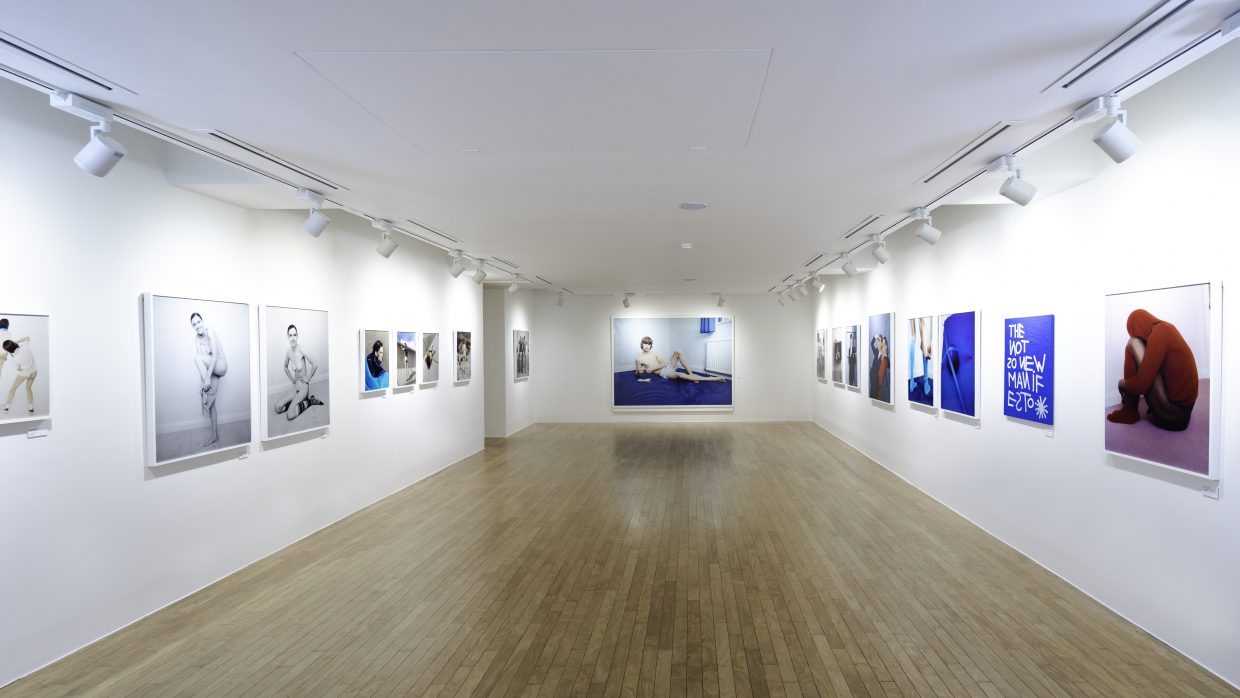 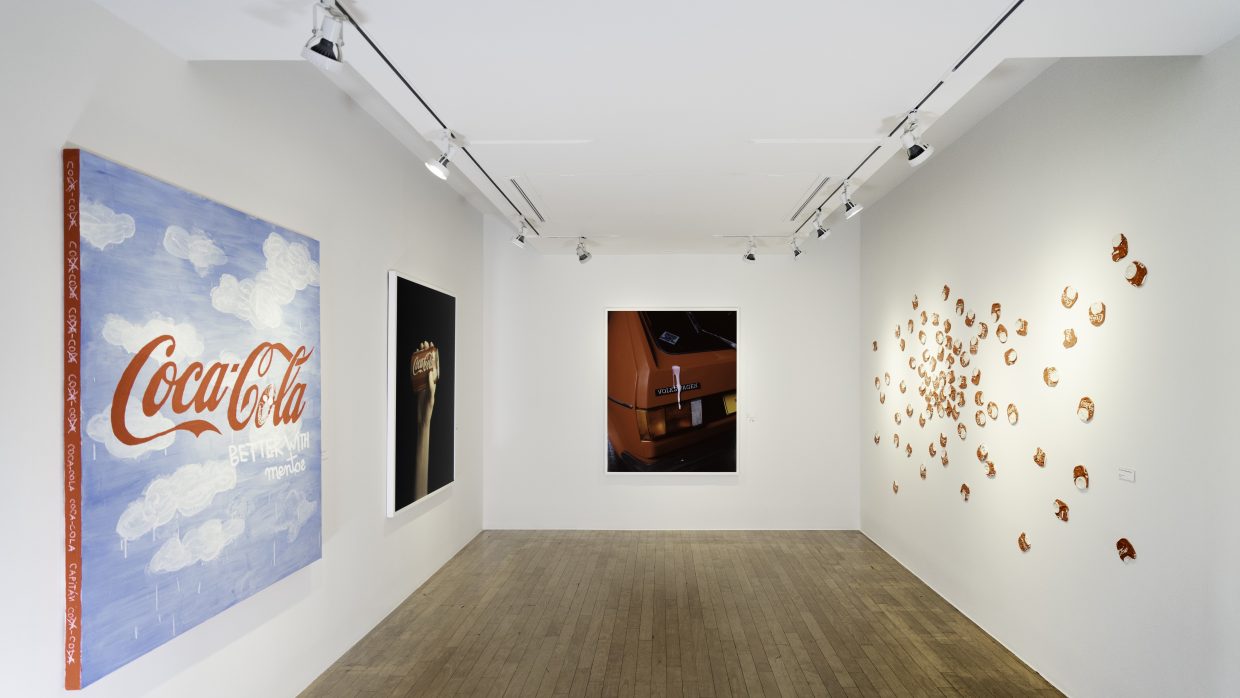 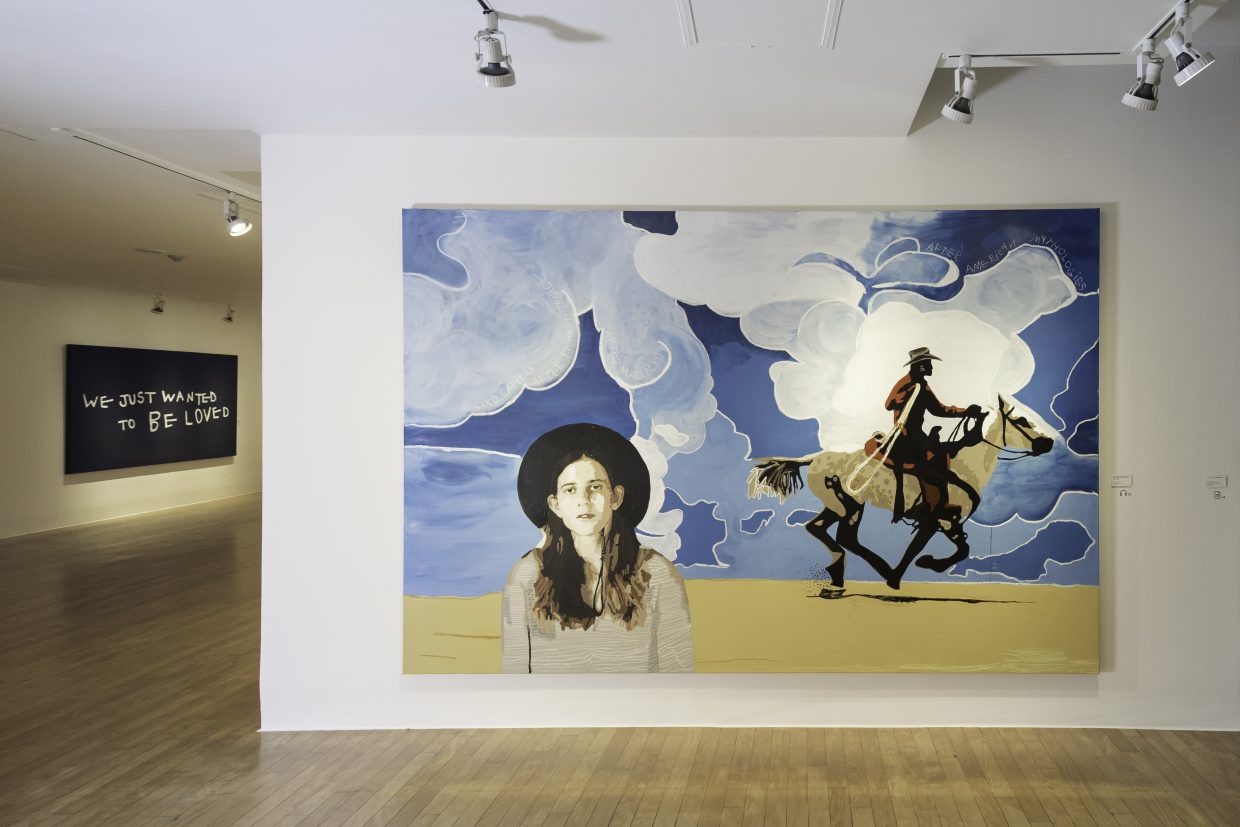 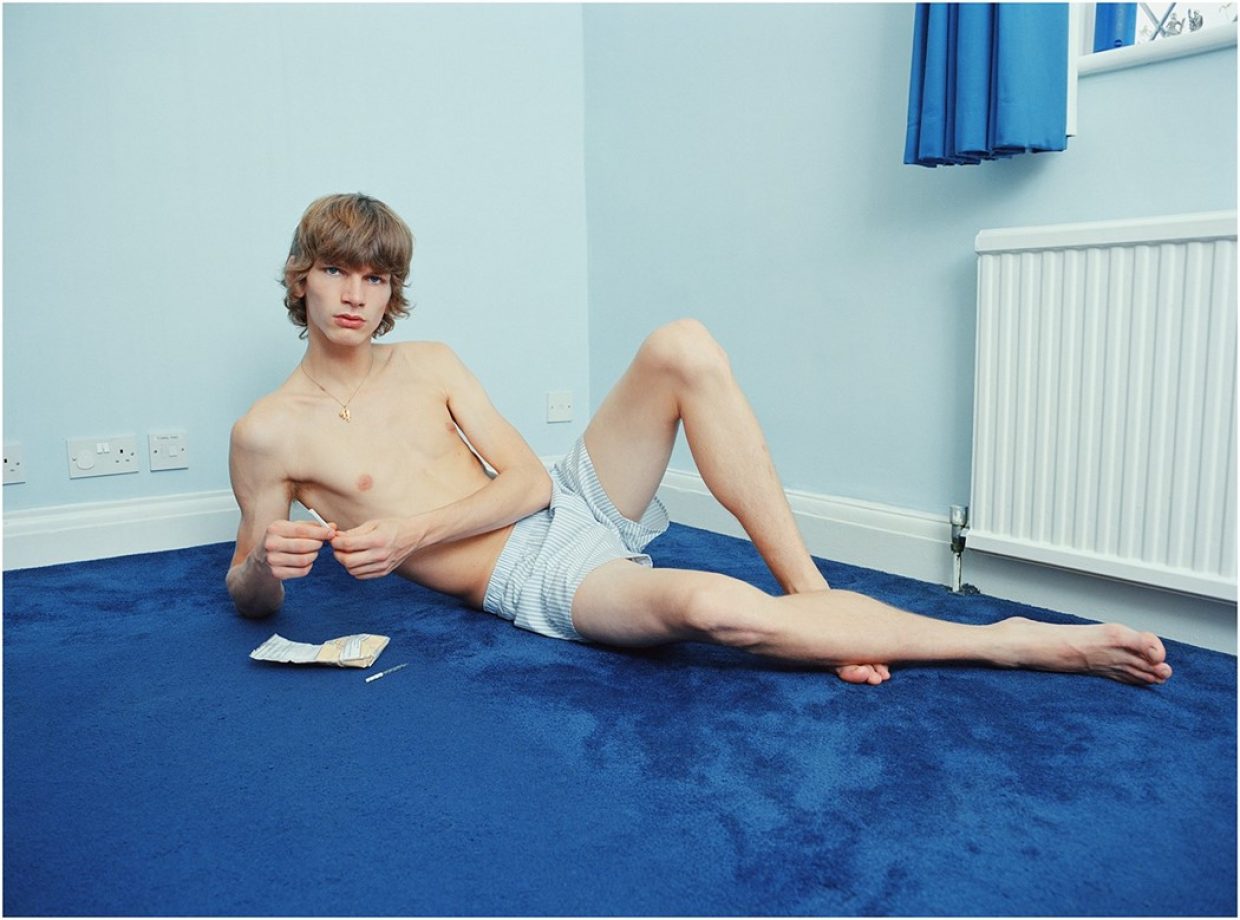 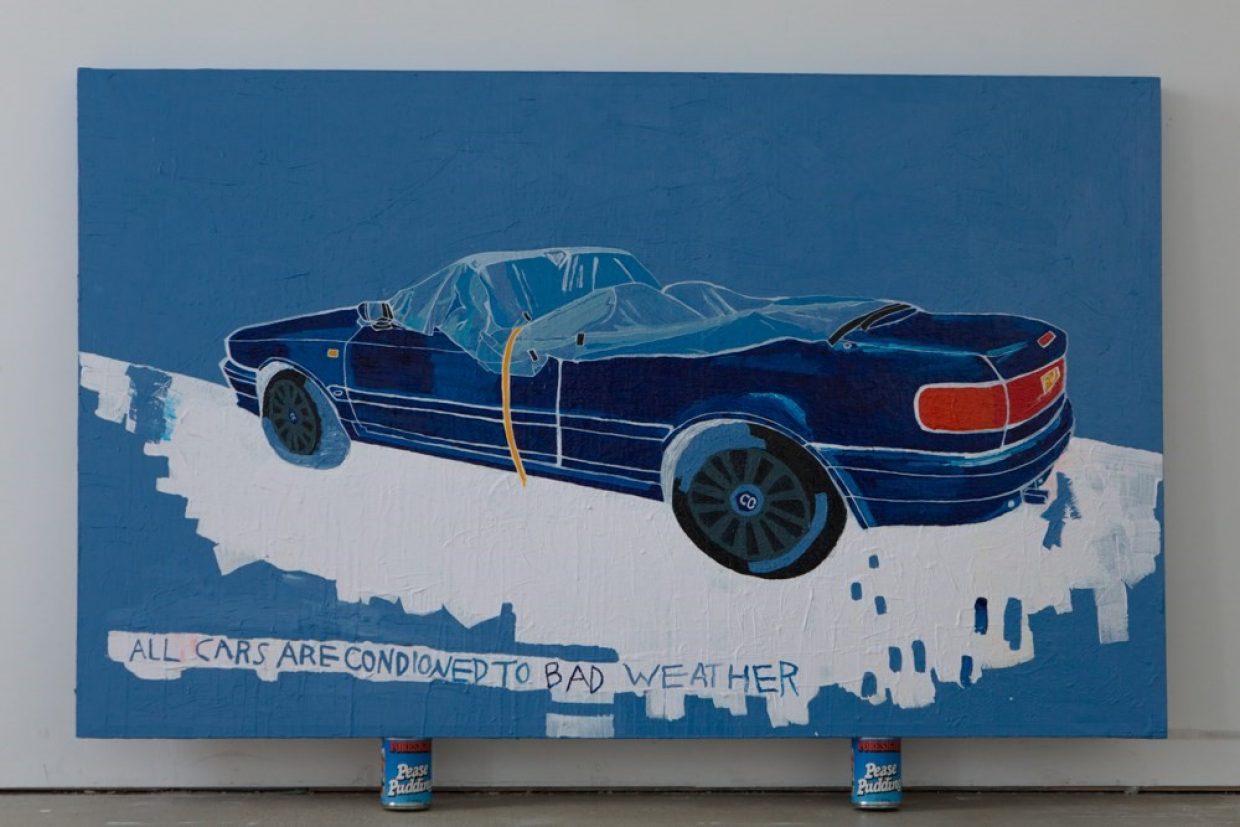 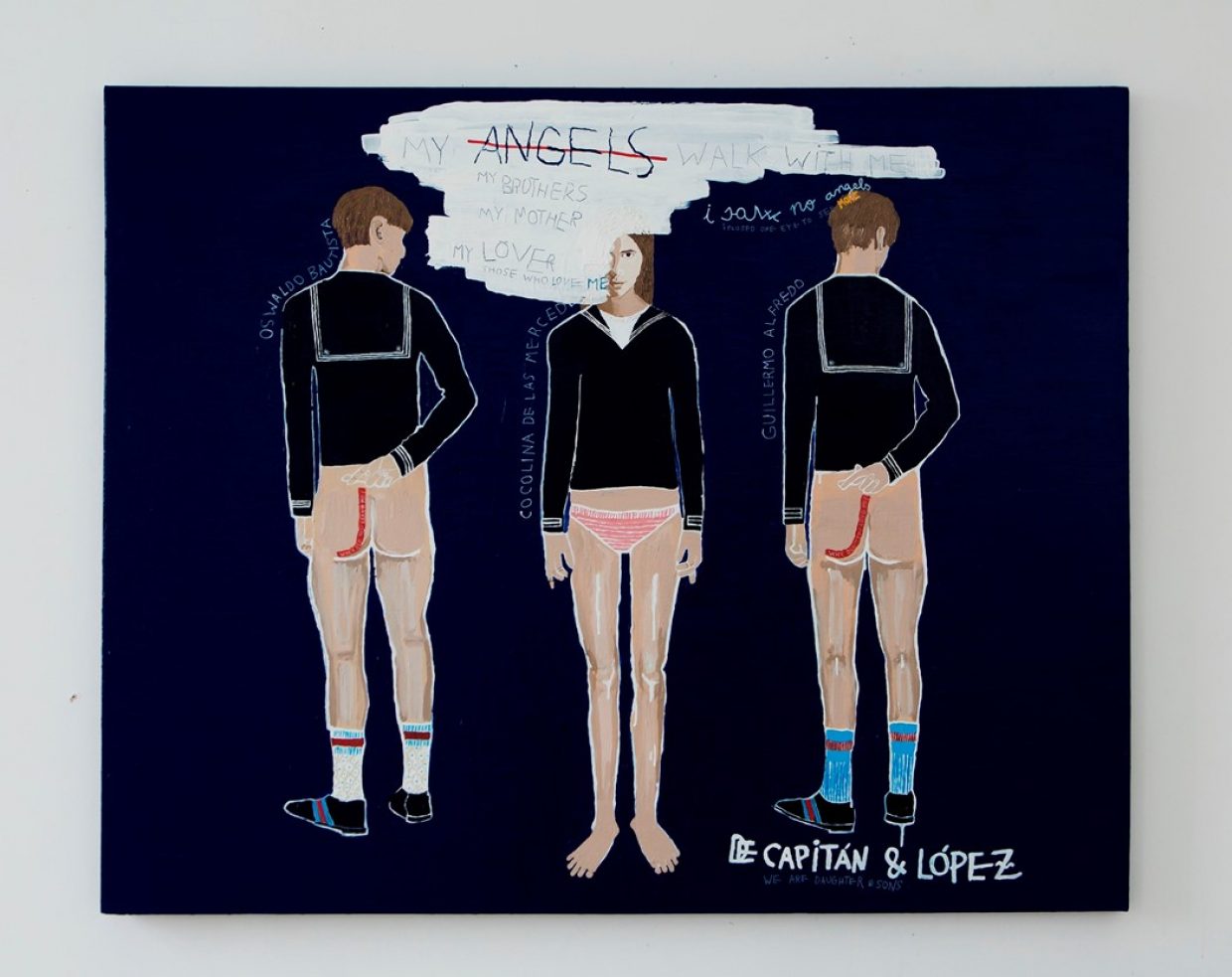 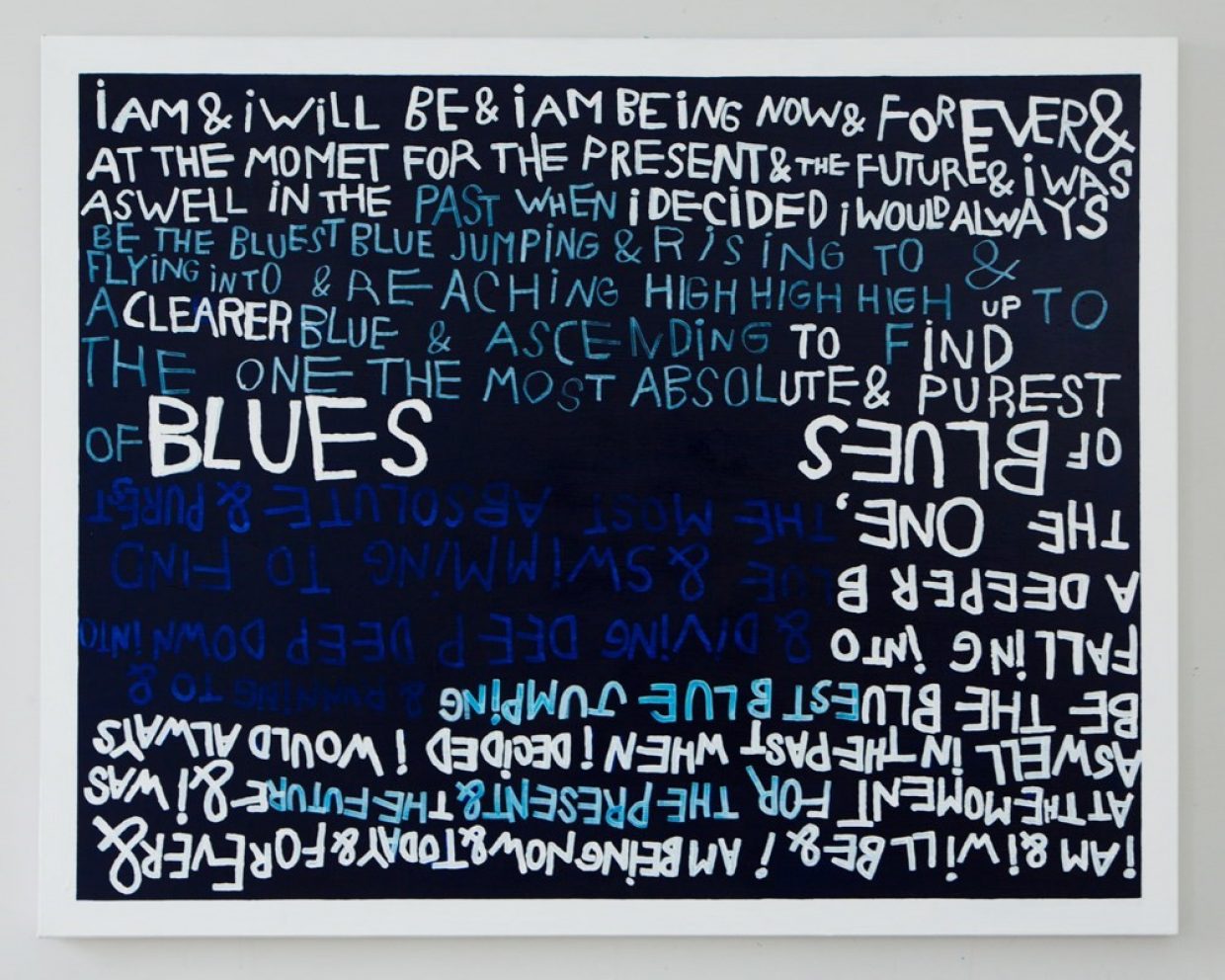 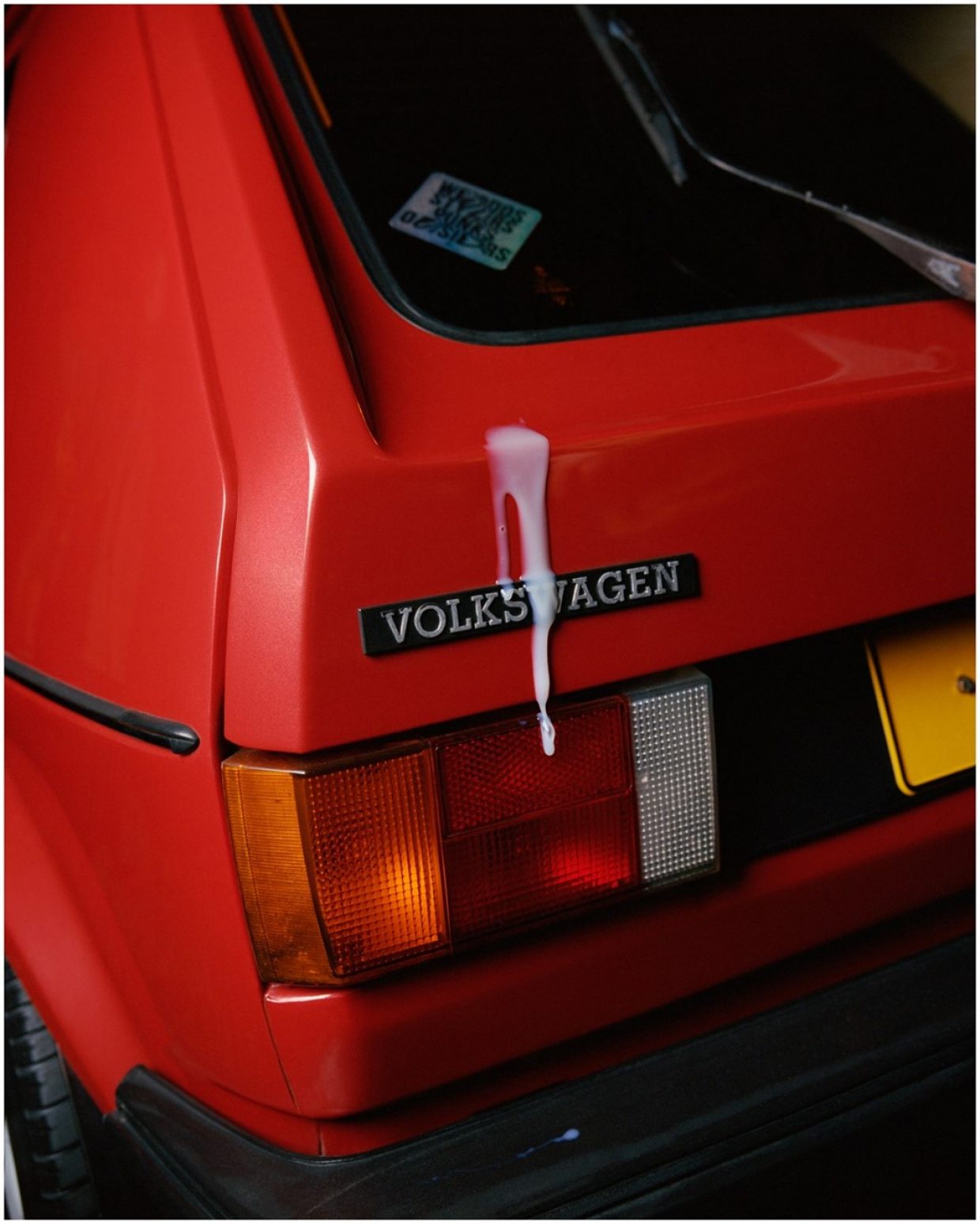 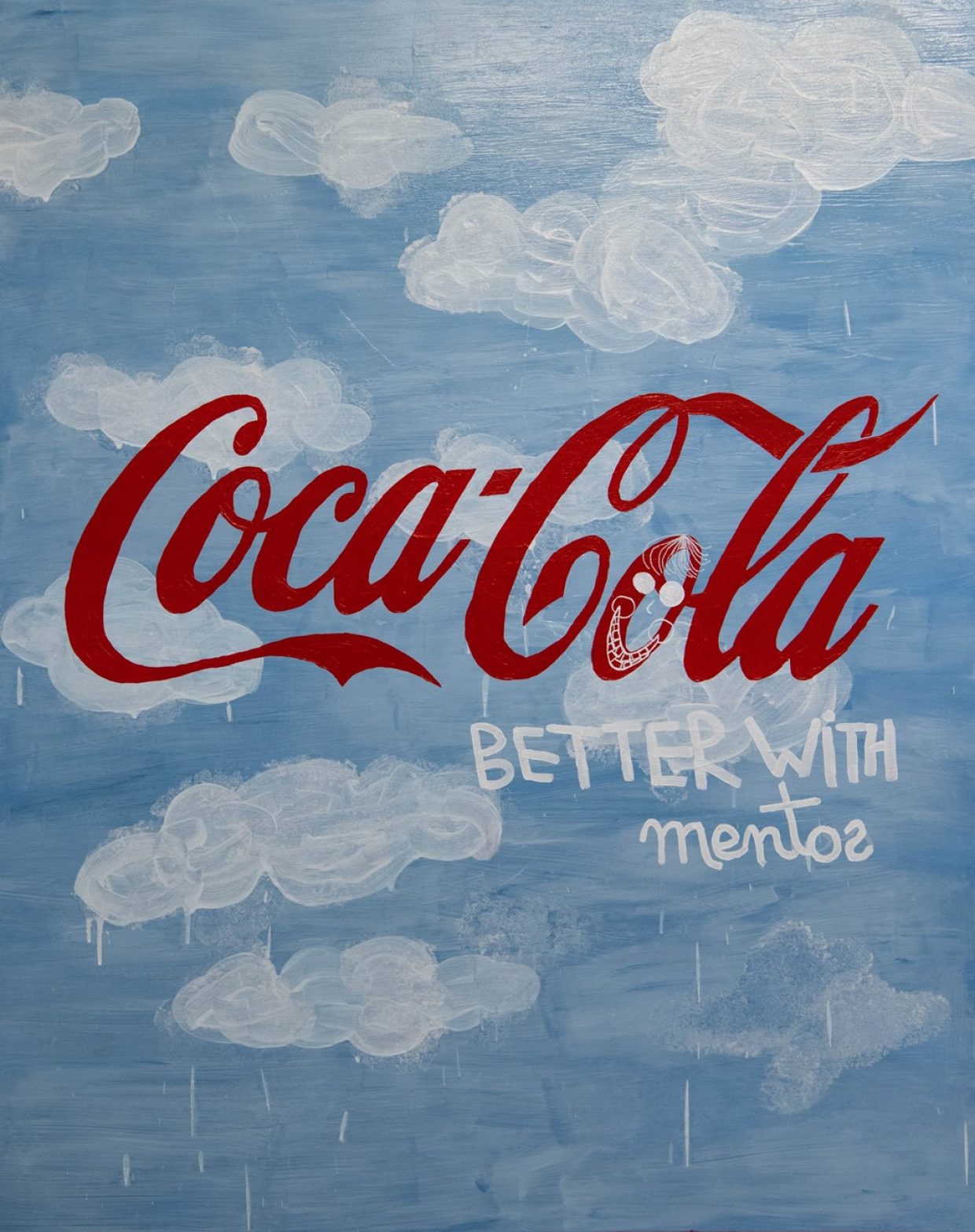 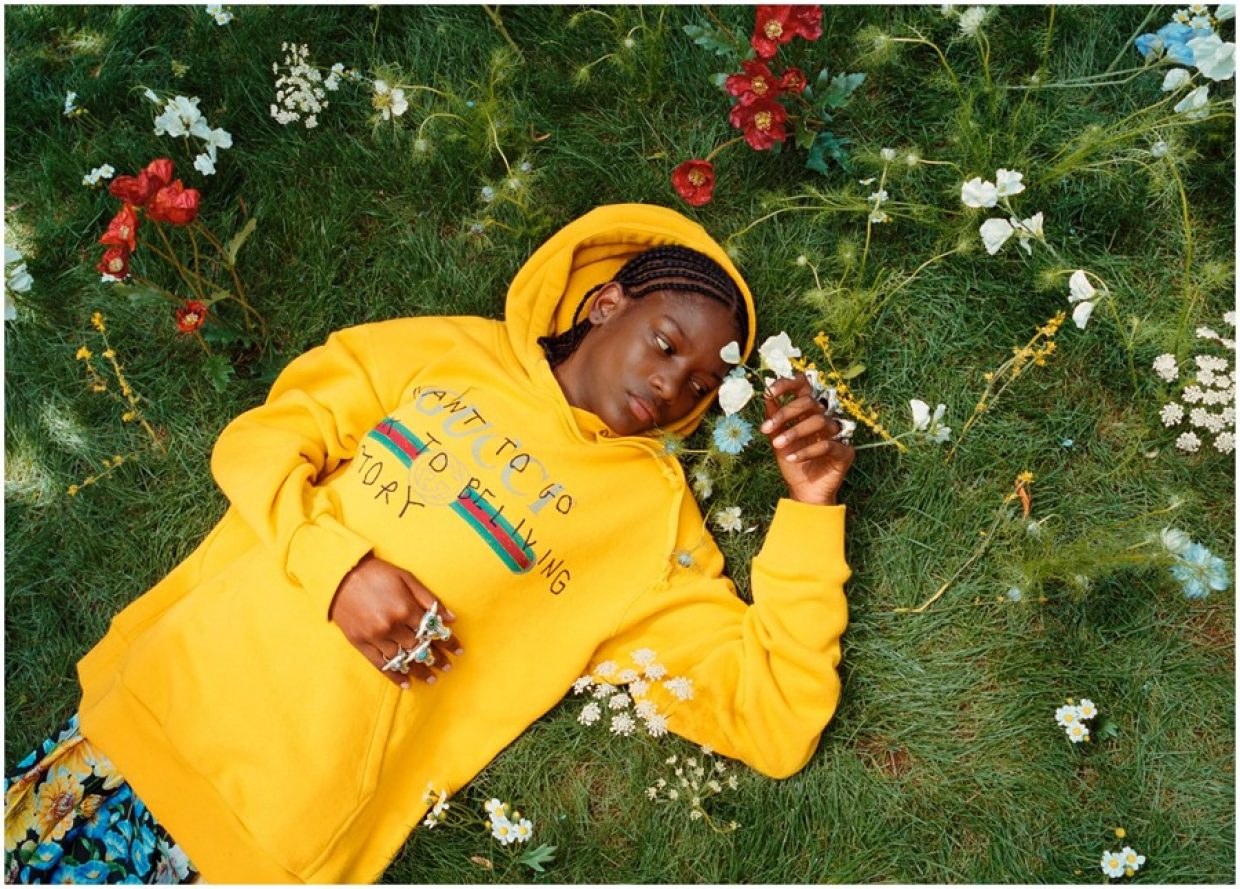 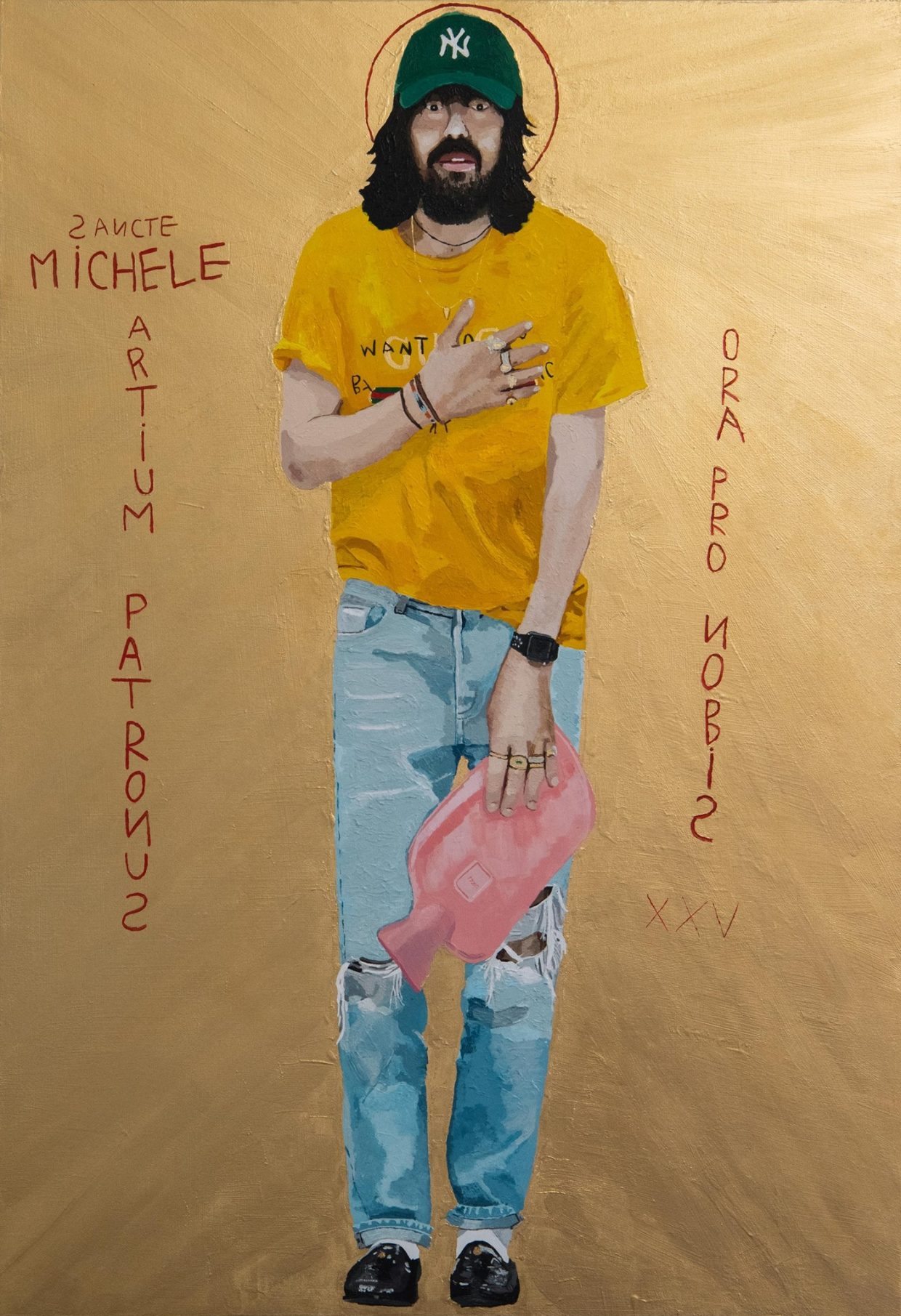 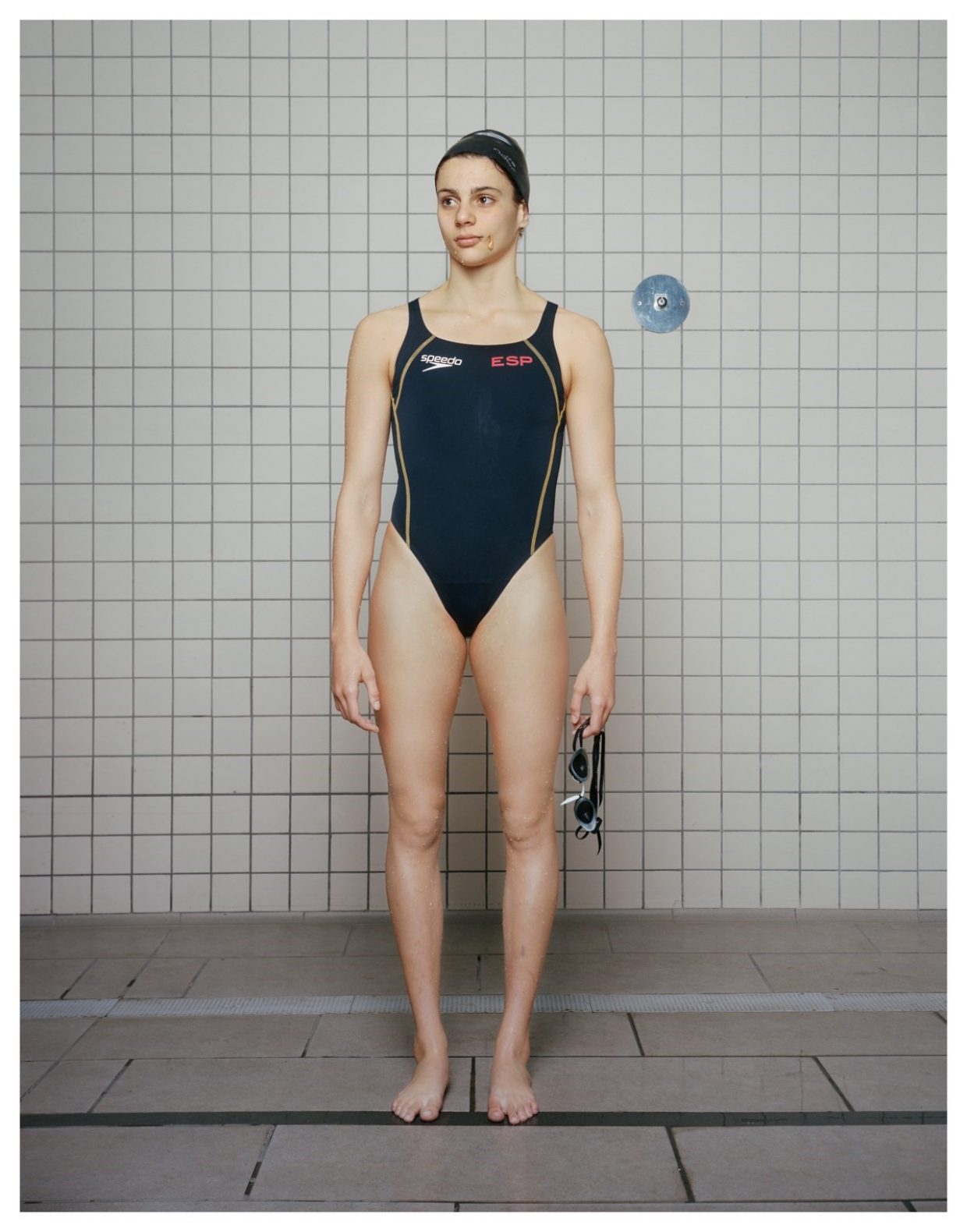 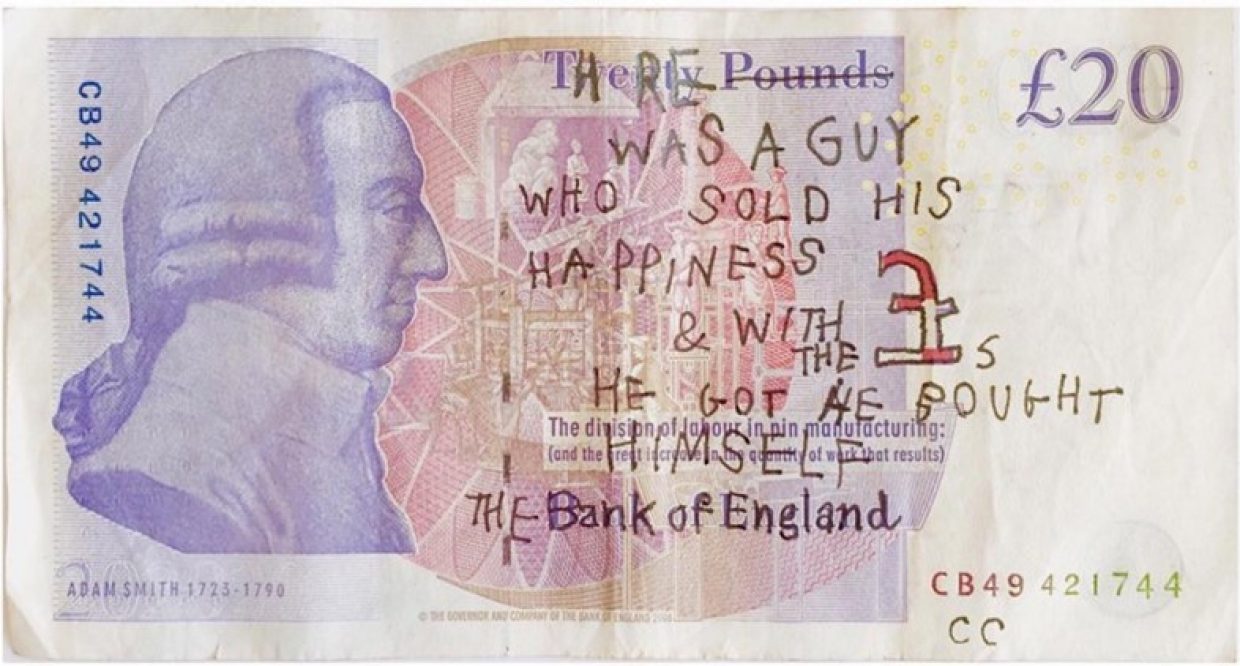 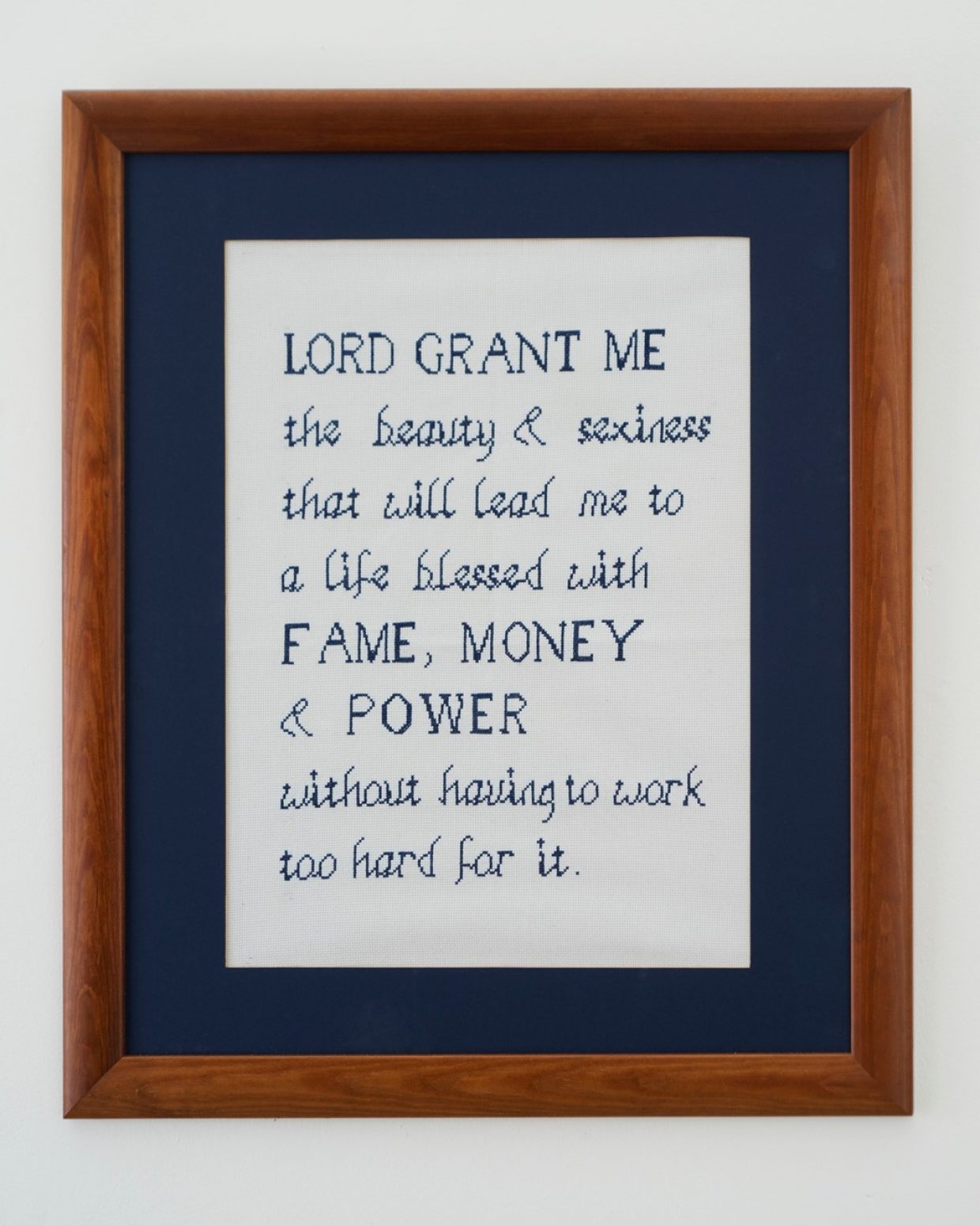 “Is It Tomorrow Yet” – a solo exhibition by Coco Capitán

“Put the Phone Down and Go and Paint”: Coco Capitán on Her Artwork

As her new exhibition opens at Seoul’s Daelim Museum, we exchange emails with the multidisciplinary artist who counts Gucci’s Alessandro Michele among her collaborators

It’s all too easy, when talking about the kinds of multidisciplinary artists with which we are lucky enough to be accustomed today, to adjust the total sum of their creative output to suit our own box-ticking purposes. Individuals are reduced to fashion photographers, or painters, or writers – regardless of the nuance of their practice, or the various ways these differing expressions influence and inform one another. Rarely can we allow them to be all three at once.

It is impossible, though, to reduce Coco Capitán. The Spanish-born, London-based artist is just that, in the truest sense of the word. She seems to live within a universe she has formed from her own ideas, each more original than the last, and, on occasion, will allow the world to dip in and share her point of view. Whether her hand falls upon a camera, a paintbrush, or a pen to express it seems completely arbitrary.

Since she graduated with an MA in Photography from the RCA a few years ago, Capitán’s work has come to grace fashion magazines – in photographic form: for brands from Miu Miu to Maison Margiela, and publications spanning Dazed and Rika Magazine. Also, hotel rooms: she marked her graduation from the aforementioned RCA course with an exhibition of paintings, photographs and other things, held in a suite in the regal Hotel Café Royal on London’s Piccadilly Circus. More recently, it has cropped up in text-form on walls from New York to Milan: working closely with Gucci’s Alessandro Michele, she scrawled examples of the slogans for which she has become well known over towering buildings. (A small series of wearable pieces followed.) More recently still, she collaborated with co-curators Holly Hay and Shonagh Marshall on the occasion of their three-part project Posturing, to create an ethereal film entitled Learning to Transcend the Physical Barrier that Owning a Body Implies. And so you see, Capitán can’t be contained.

Now, her work comes to Seoul’s Daelim Museum, in a new exhibition entitled Is It Tomorrow Yet?, where it will be on display until January 2019. Spanning many of the ideas she has worked through to this point, plus a fair few new ones, the work on display straddles photography, painting, drawing, writing and large-scale installation. It is audacious, empathetic, thoughtful and witty, as we’ve come to expect from her. But indeed, we don’t really know what to expect at all.

“Art is not exclusively about skill. I like to encounter technical difficulties and limitations and challenge them. I think the translation of meaning can be even bigger in those instances, and it resembles life more accurately” – Coco Capitán

In fact, she has always worked in different media, Capitán explains to AnOther from Seoul, “but perhaps I kept most of the work that wasn’t prose or photography locked in the studio until now, with the wrong assumption that I had to build my artistic identity in only one field”. Though this is perhaps the more practical approach, she found that it bored her. “I don’t intend to master the photographic field anymore, I am aware that I might not be so skilled as a painter per se, but art is not exclusively about skill. I like to encounter technical difficulties and limitations and challenge them. I think the translation of meaning can be even bigger in those instances, and it resembles life more accurately. As certain as we can be, we are only given one time on this earth, and I want to try as many things as possible and investigate the process. It is not about achieving excellence in a sole medium.”

The exhibition afforded Capitán the opportunity to experiment with some media she had never used before, she continues, such as ceramics and sculpture. “I particularly like the installation works. There’s a magic to installation art, you dream something up, think of a design, think of a medium, work with people to realise your vision. Installations make any idea you might have possible, which I think is an artist’s greatest dream.”

“There’s a magic to installation art, you dream something up, think of a design, think of a medium, work with people to realise your vision. Installations make any idea you might have possible, which I think is an artist’s greatest dream” – Coco Capitán

Her subject matter is happily varied, touching on capitalist slogans and much-beloved family members, meandering inner monologues and philosophical reflections. Their underpinning theme though seems to fall to a familiar contemporary discontent. These charming, reflective works feel something like a call to arms, to remind her viewer to step back into the moment. It is a symptom of our modern condition. For Capitán, as for many of her peers, Instagram has become as much a blessing as a curse – she has amassed an impassioned following of 150K, and yet must escape it in order to make work, as we all do. “There is a lot more to me and my work than can be shown through Instagram – I feel this sentiment is very common among artists,” she says. “Still it is a platform to spread my work and thoughts worldwide, which I am very grateful for. And I follow a few accounts which never fail to make me laugh.”

When she feels a disconnection from the present most intensely, she says, her solution is to “put the phone down and go and paint”. A fine tactic to use, judging from the work on dsplay. “My studio is full of all different things, from ten different types of varnish spray, to books about English architecture of the 1980s – it all has its place!” she continues. “I listen to music almost all the time when I’m painting, I really like the NTS Radio Ghibli shows.”

What does she hope visitors to the exhibition will leave with? “I hope they see a little into my world, and leave with new ideas brewing in their heads.” That much is certain.