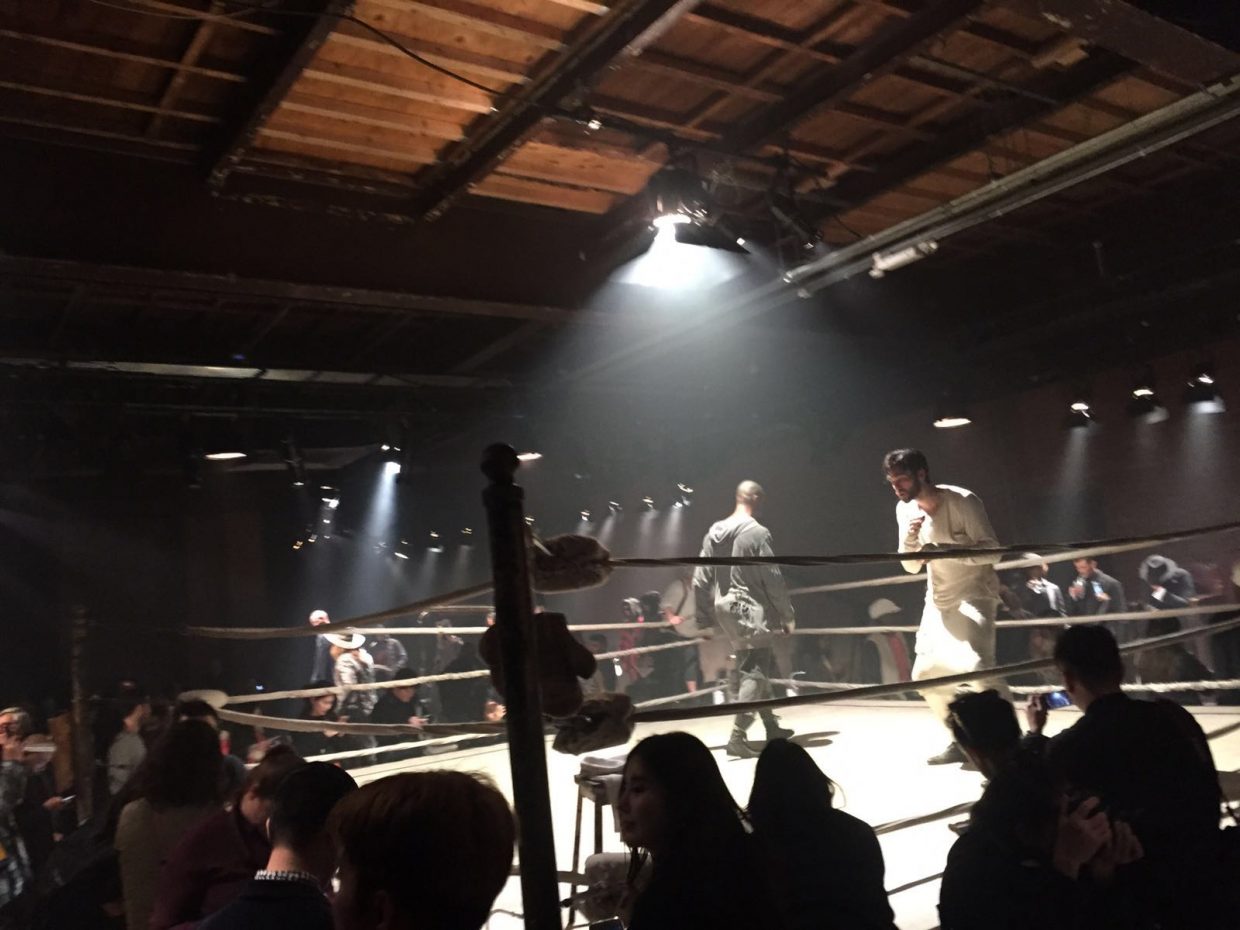 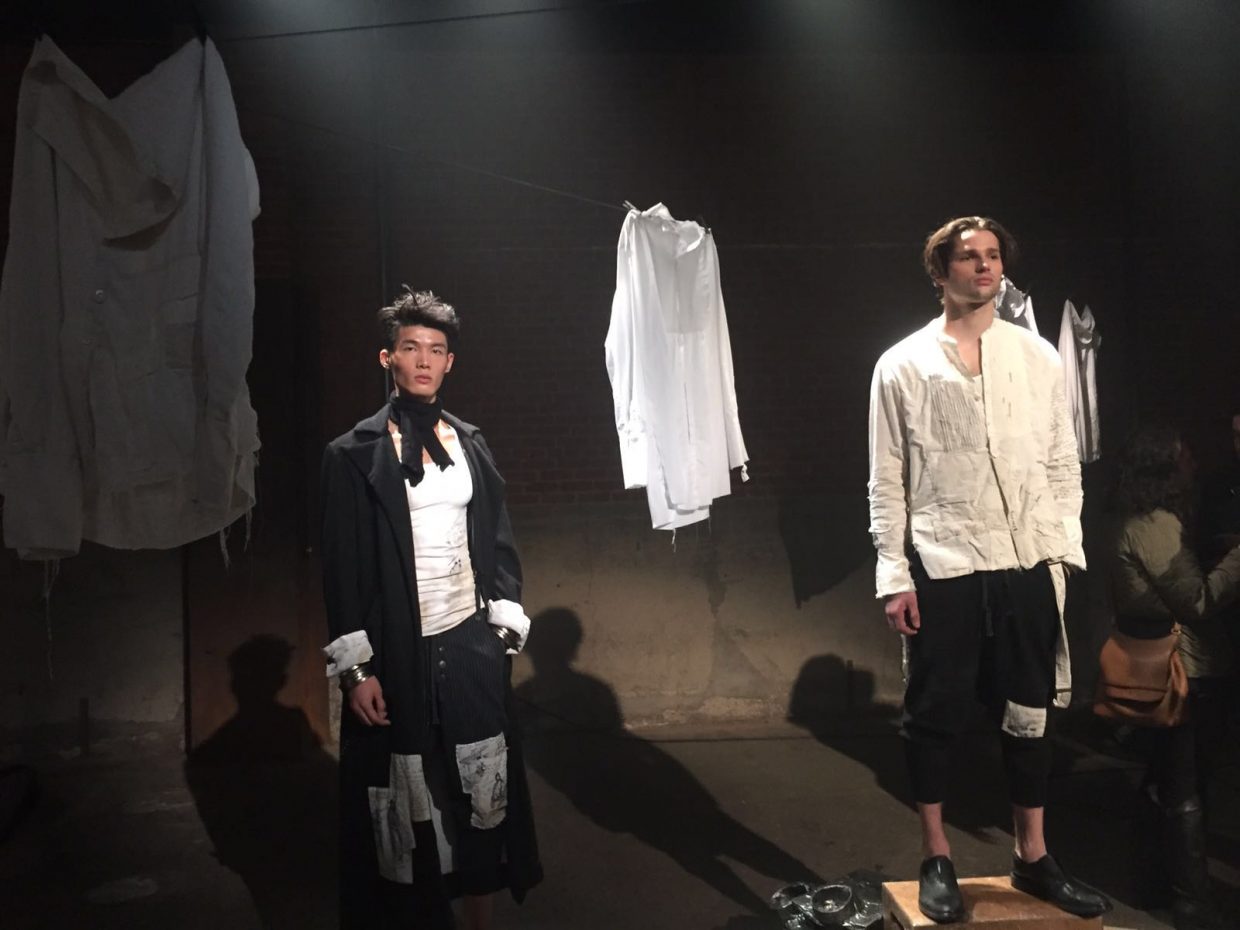 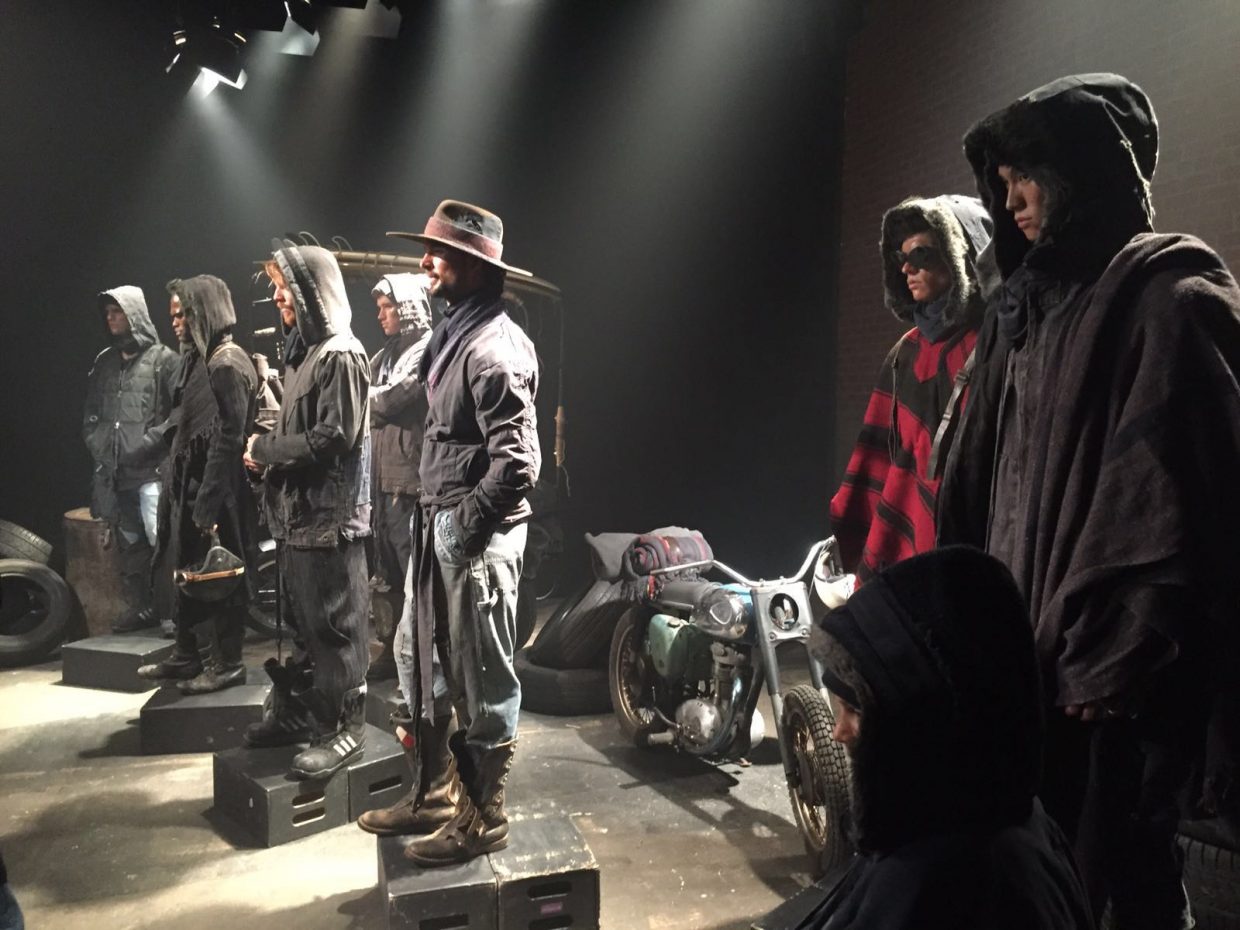 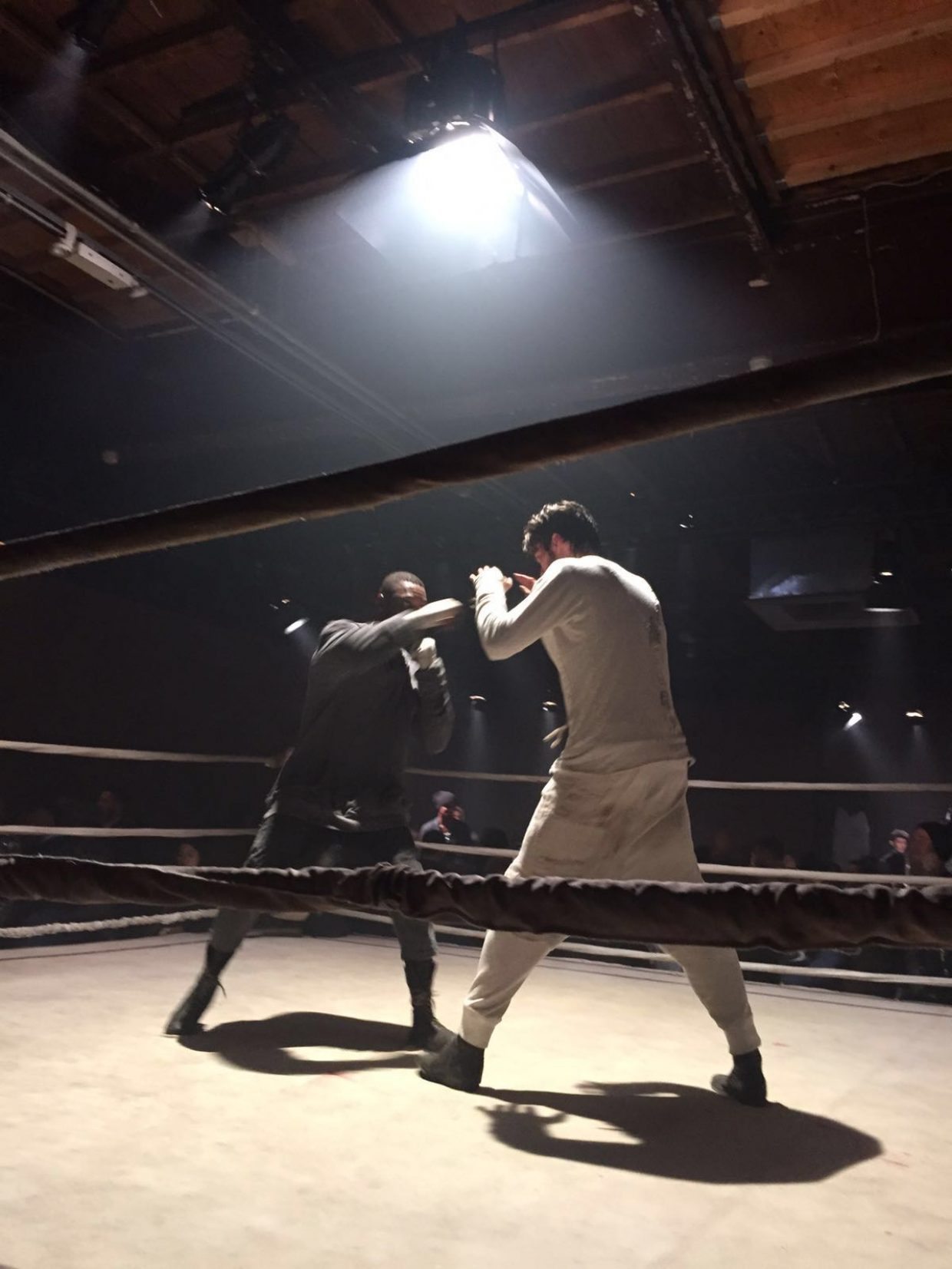 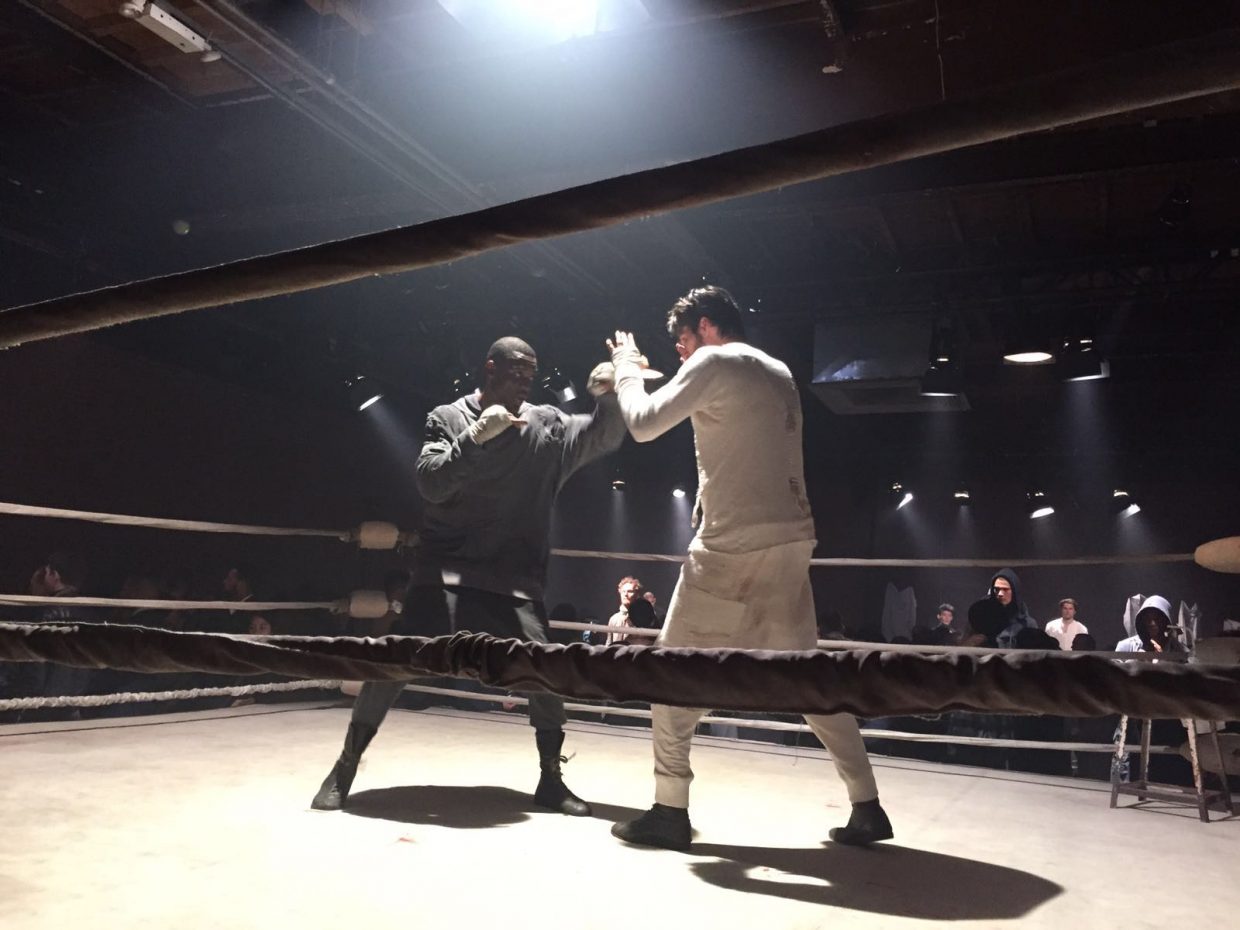 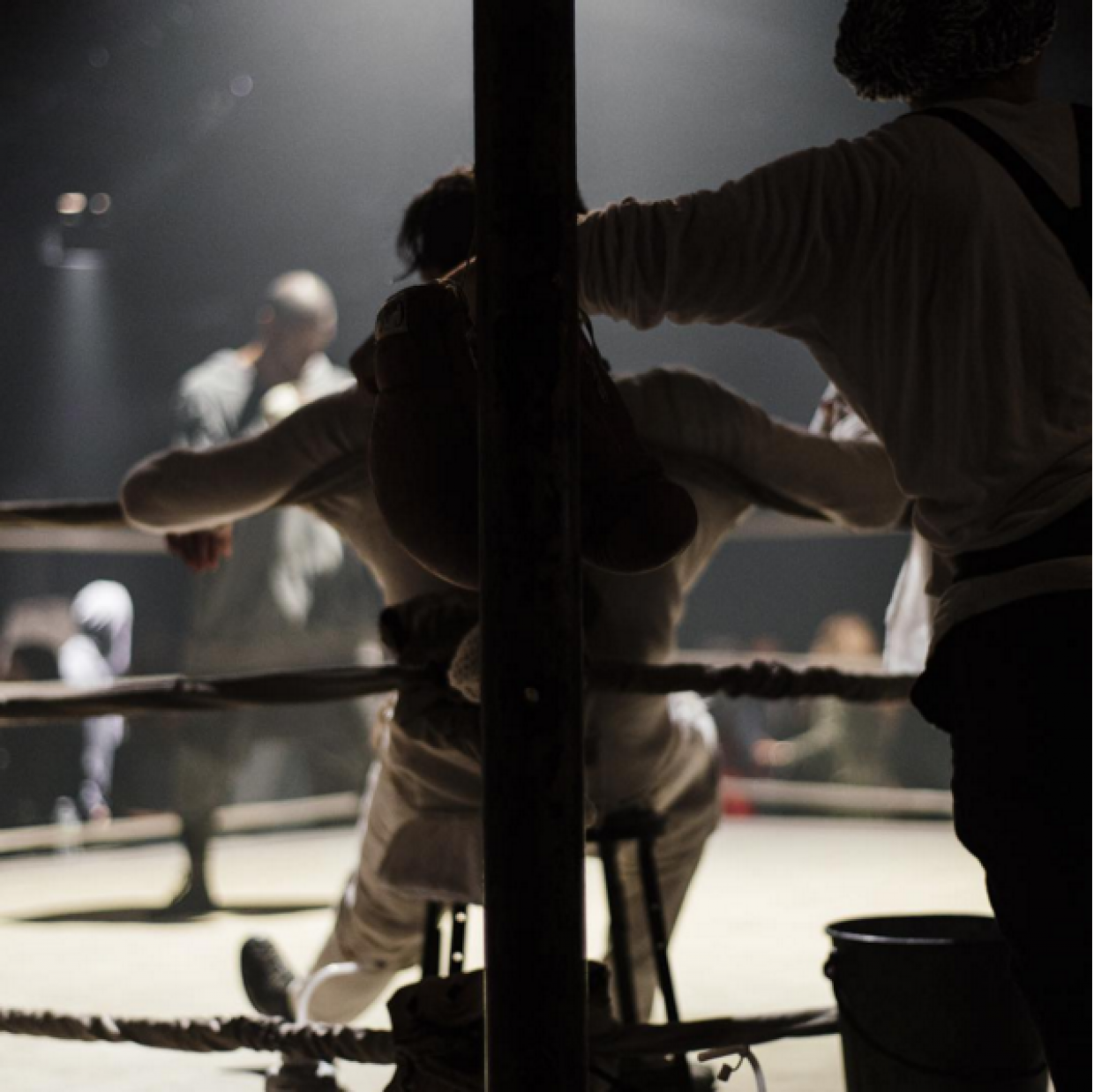 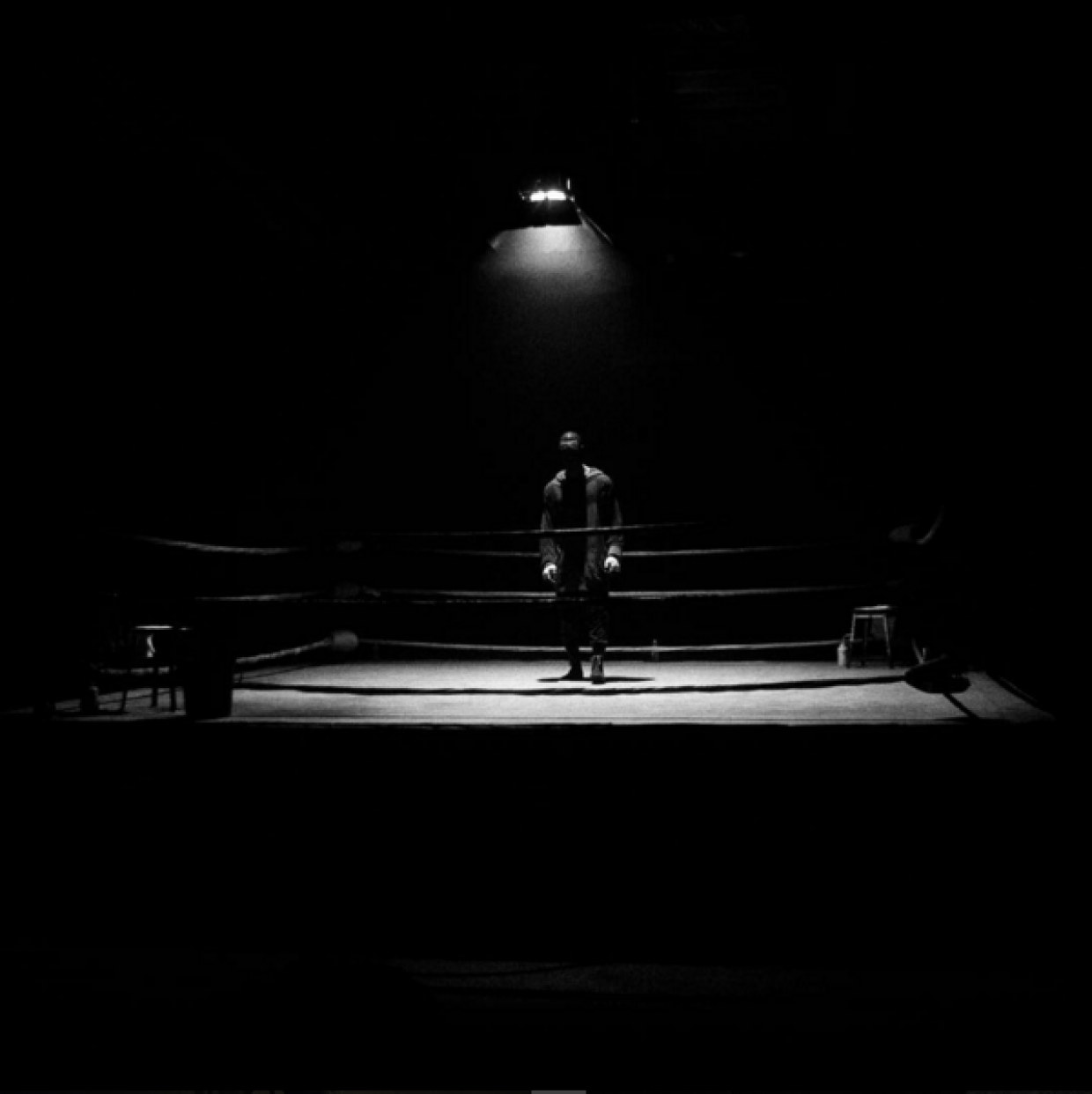 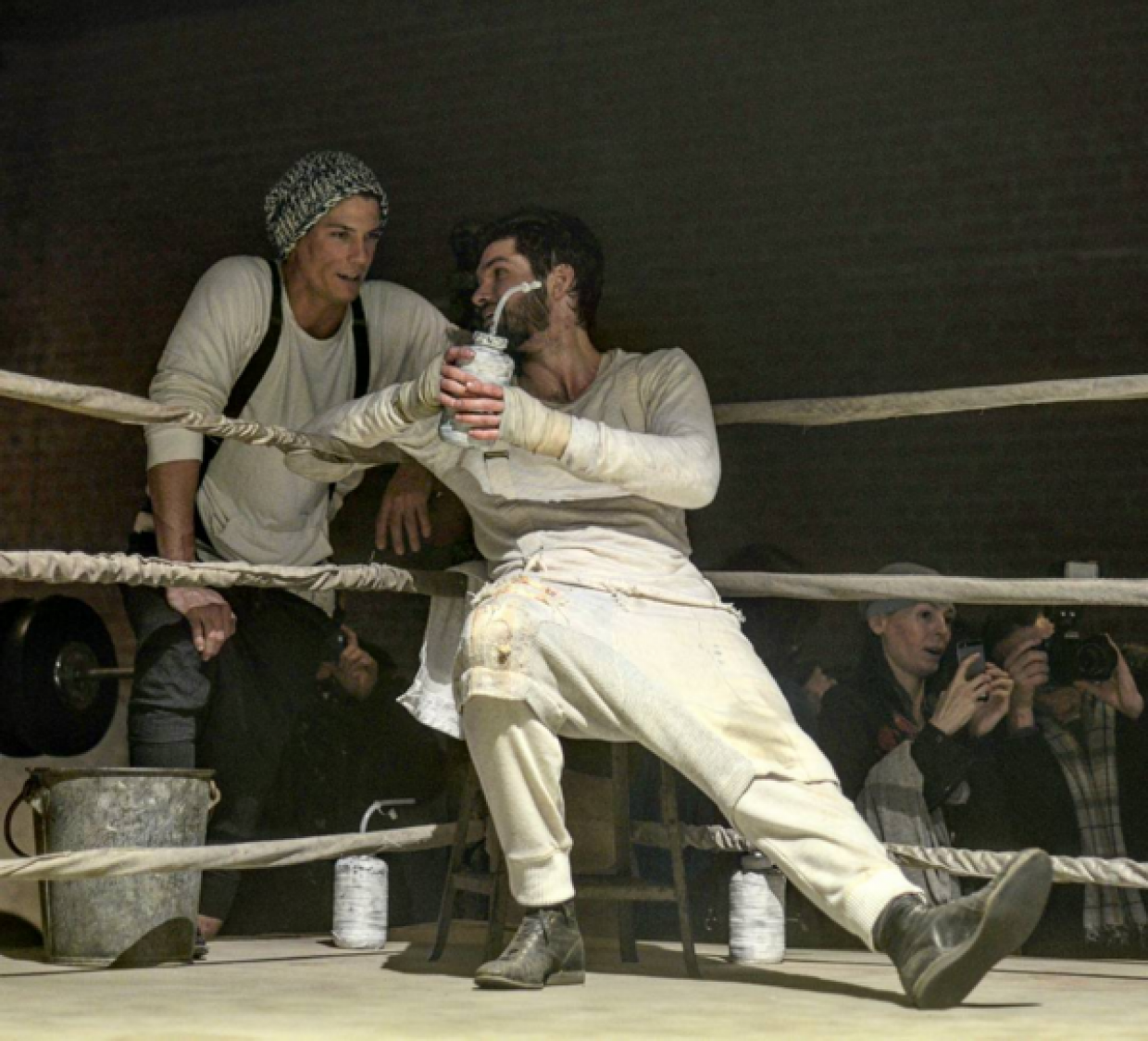 Greg Lauren invited the public into his cinematic world Wednesday at his fall men’s presentation.

The lineup was divided into a variety of vignettes that even included a boxing ring. Each setup represented a group of characters that meant something to Lauren personally, including a winter beach interpretation, the life of an artist and military officers.

While the concepts may have been classic men’s wear, the execution was anything but. “It’s always about constantly exploring male archetypes,” Lauren said, “interpreted through my life and artistic vision.”

This vision continues to center around the craft of deconstructing and reconstructing garments, such as a soft artist’s coat that was made of vintage pieces of military parkas.

His expertise also shone through in the reinvention of the men’s wear staple — the hoodie — that Lauren transformed into Baja-inspired outerwear pieces, such as a charcoal oversize parka and a vintage striped poncho with a shearling hood.

The designer also put his unique spin on the suit and showcased his expertise in fabric research by recycling 18th century hemp and linen for an elongated soft topcoat with matching vest and dropped crotch sweatpants.