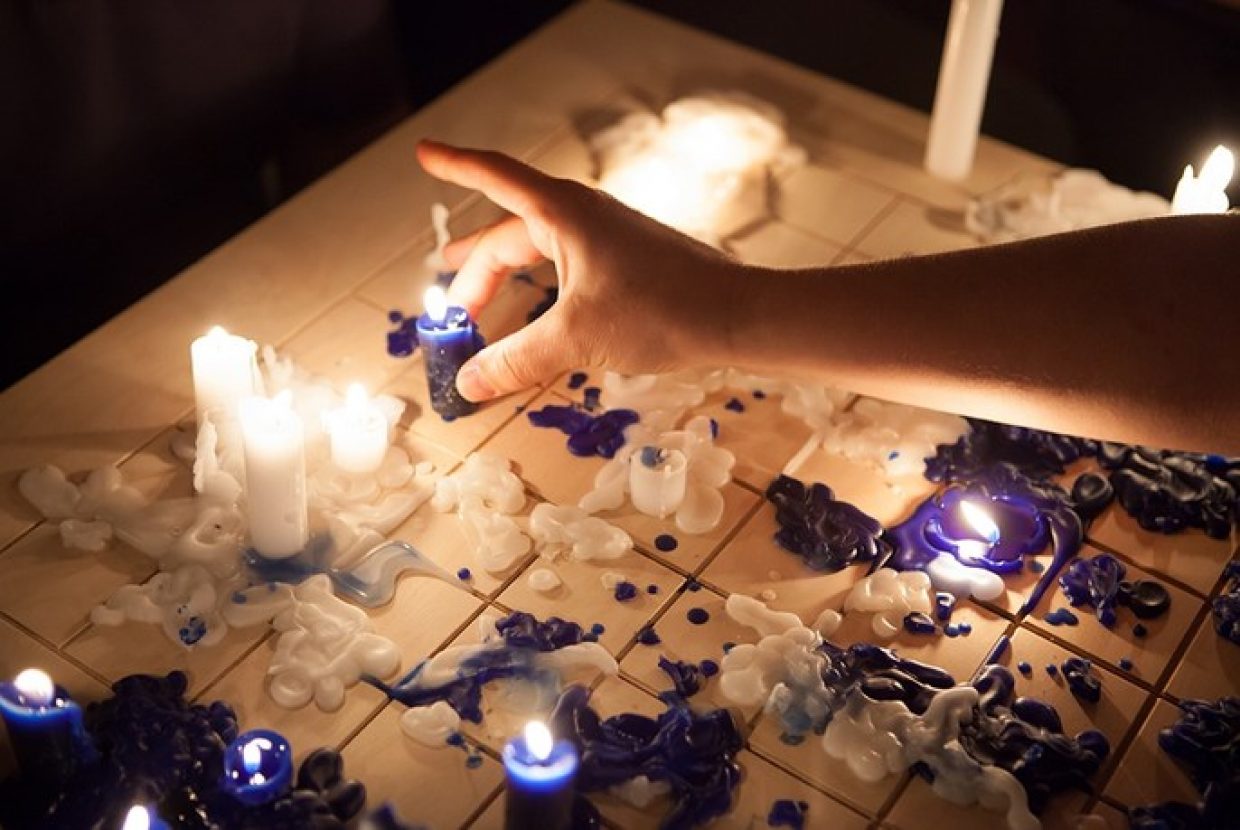 This week, the Office of the Arts announced the events for this year’s Leonard Bernstein Festival of the Creative Arts. The festival, which will run from April 23 to 26, will host various public arts installations and use the Rose Art Museum’s “Light of Reason” sculpture as a stage for performances.

The festival has various activities each day, and a website for the festival is expected to launch within the next few days, according to Acting Director of the Office of the Arts Ingrid Schorr in an interview with the Justice.

On April 24th, the festival’s life-sized chess game, Glenn Kaino’s “The Burning Boards,” will follow 32 players as they attempt to play the game using chess pieces forged from burning candles. The performance is expected to unite players against an unusual opponent. Instead of focusing on each other, the players are expected to band together against time as they attempt to make their moves before time runs out.