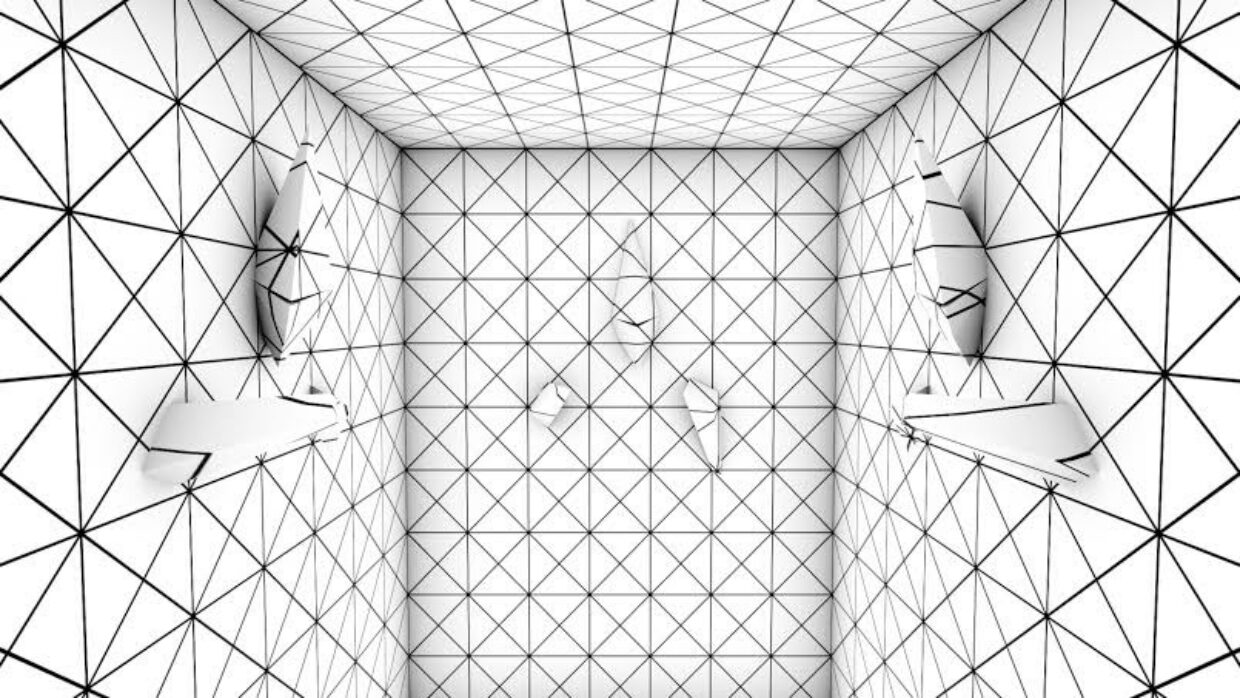 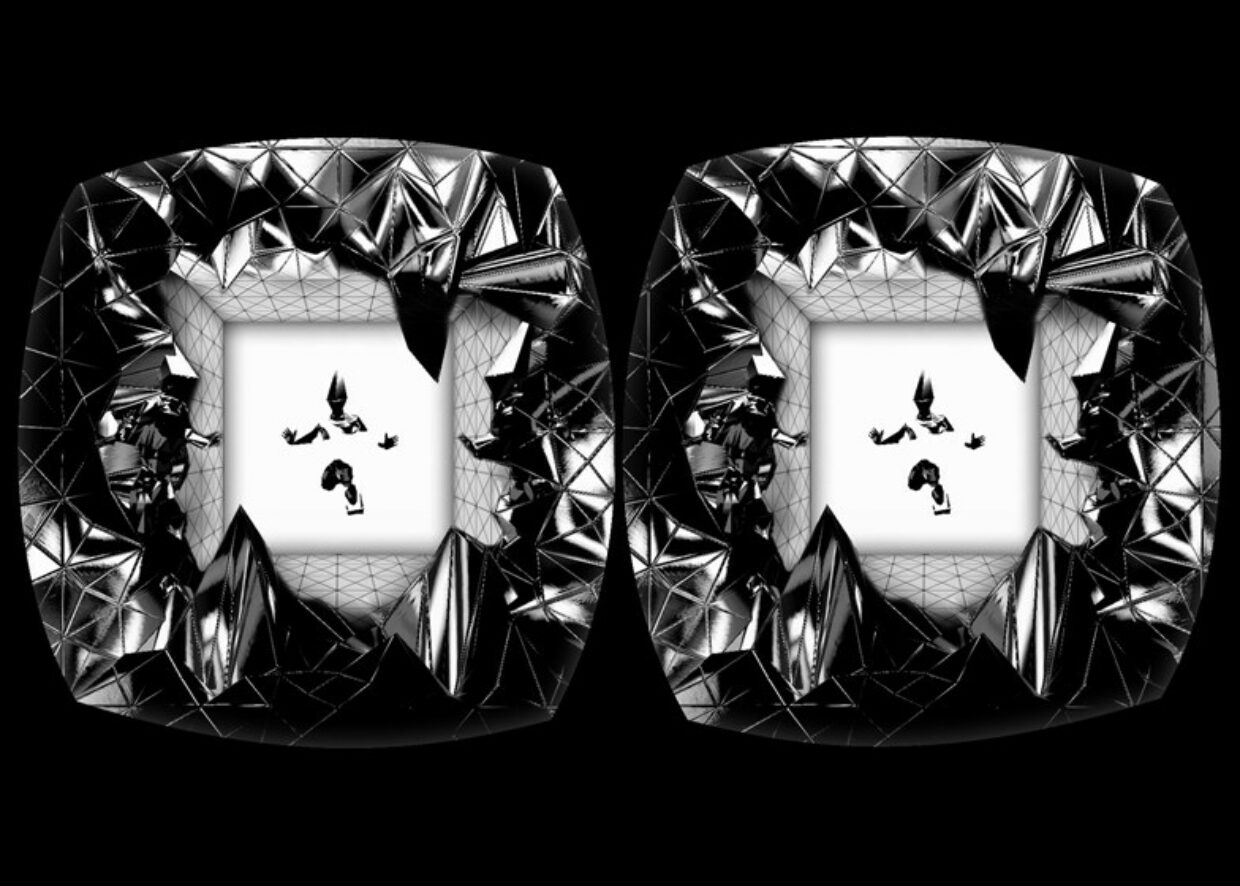 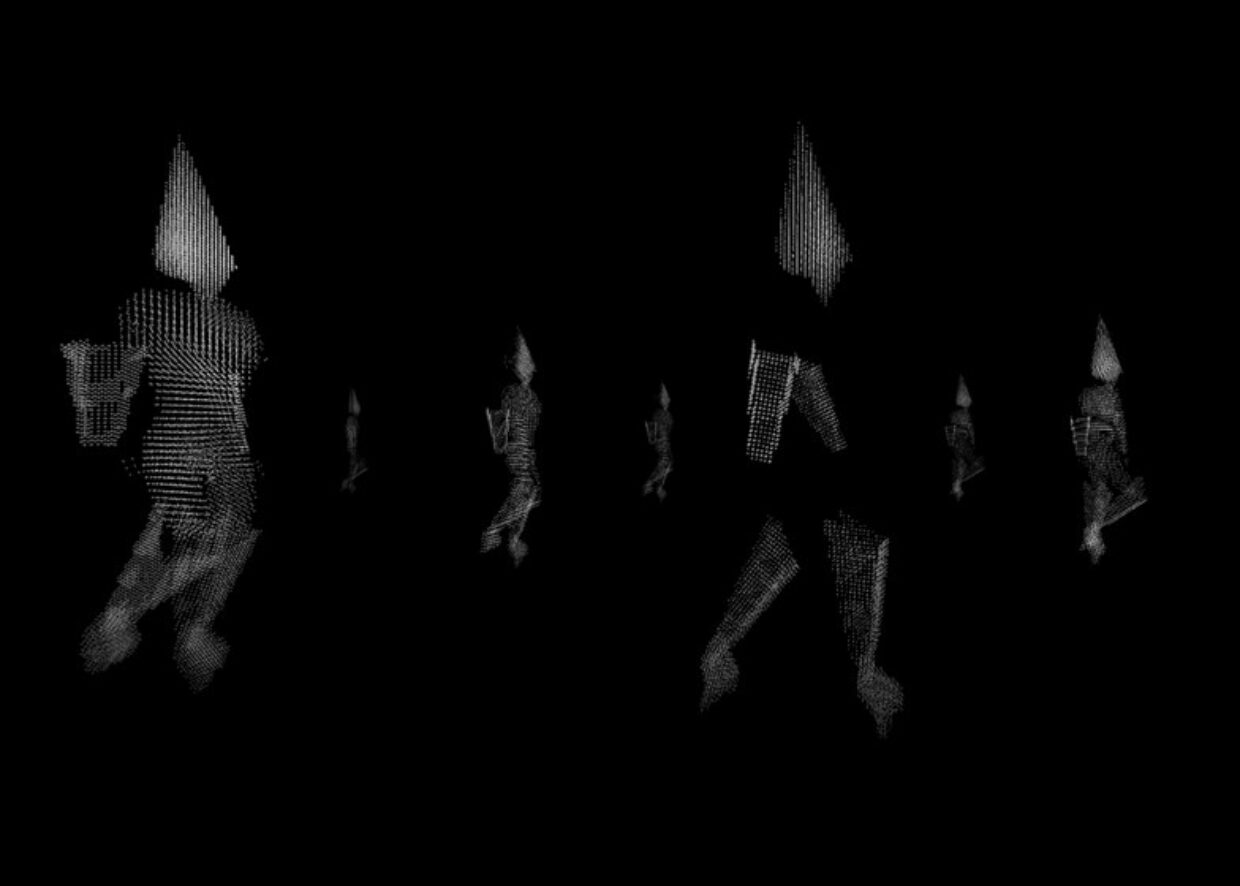 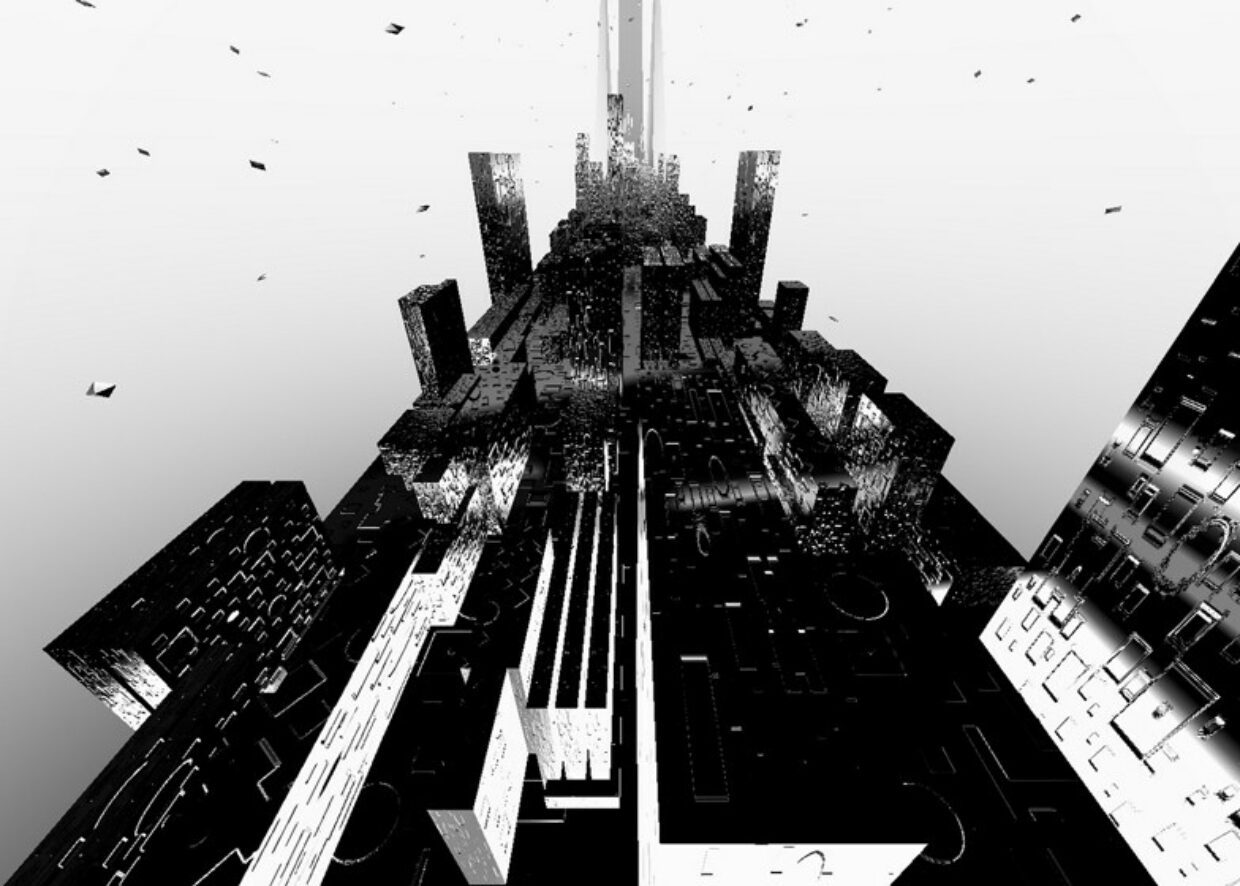 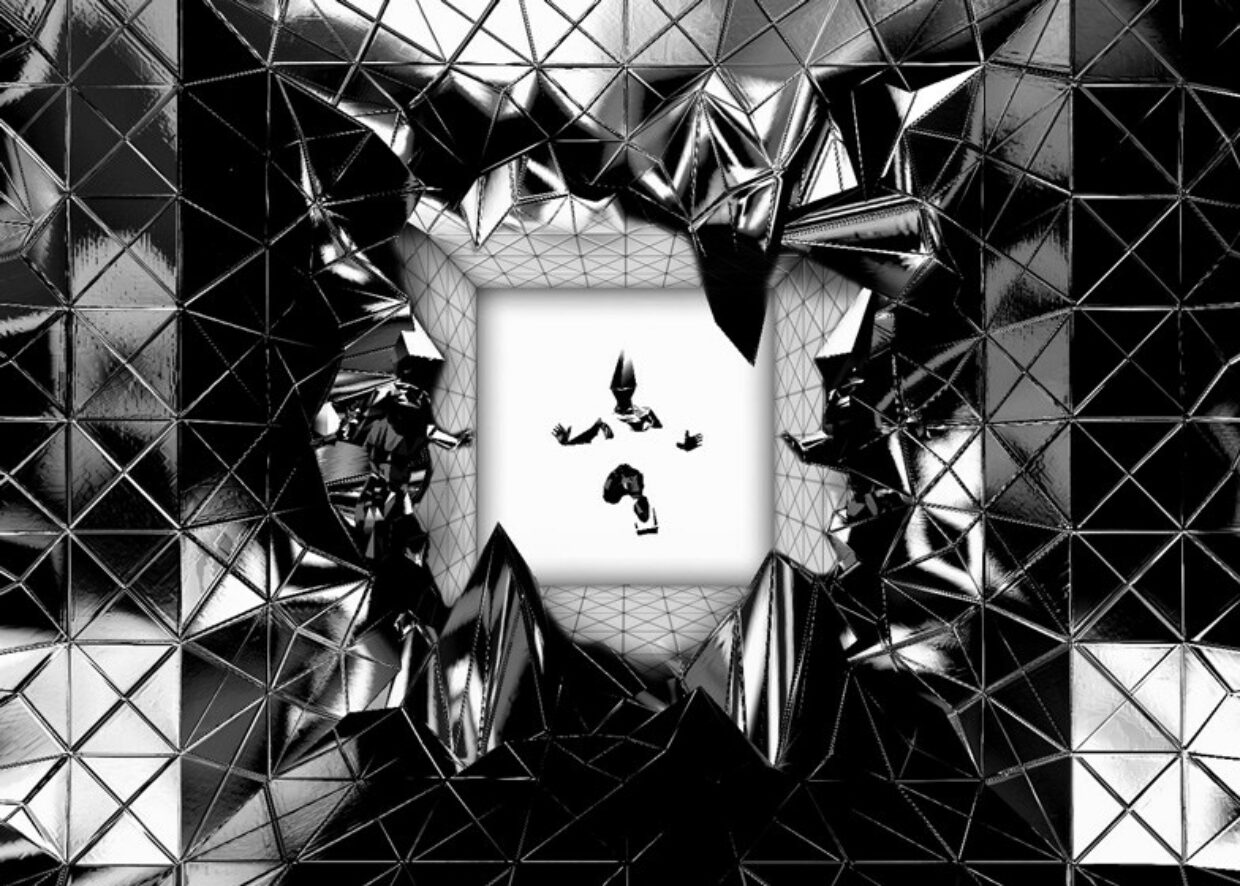 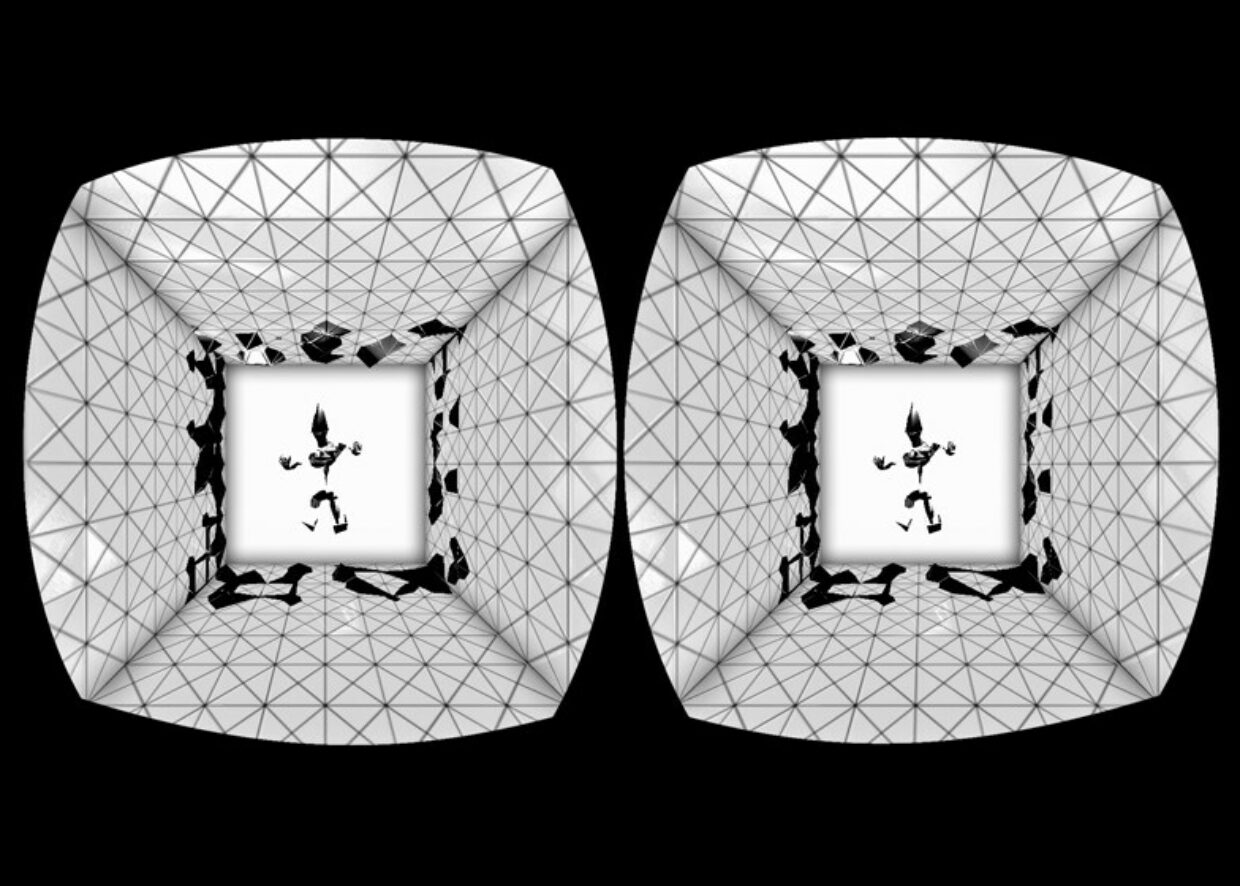 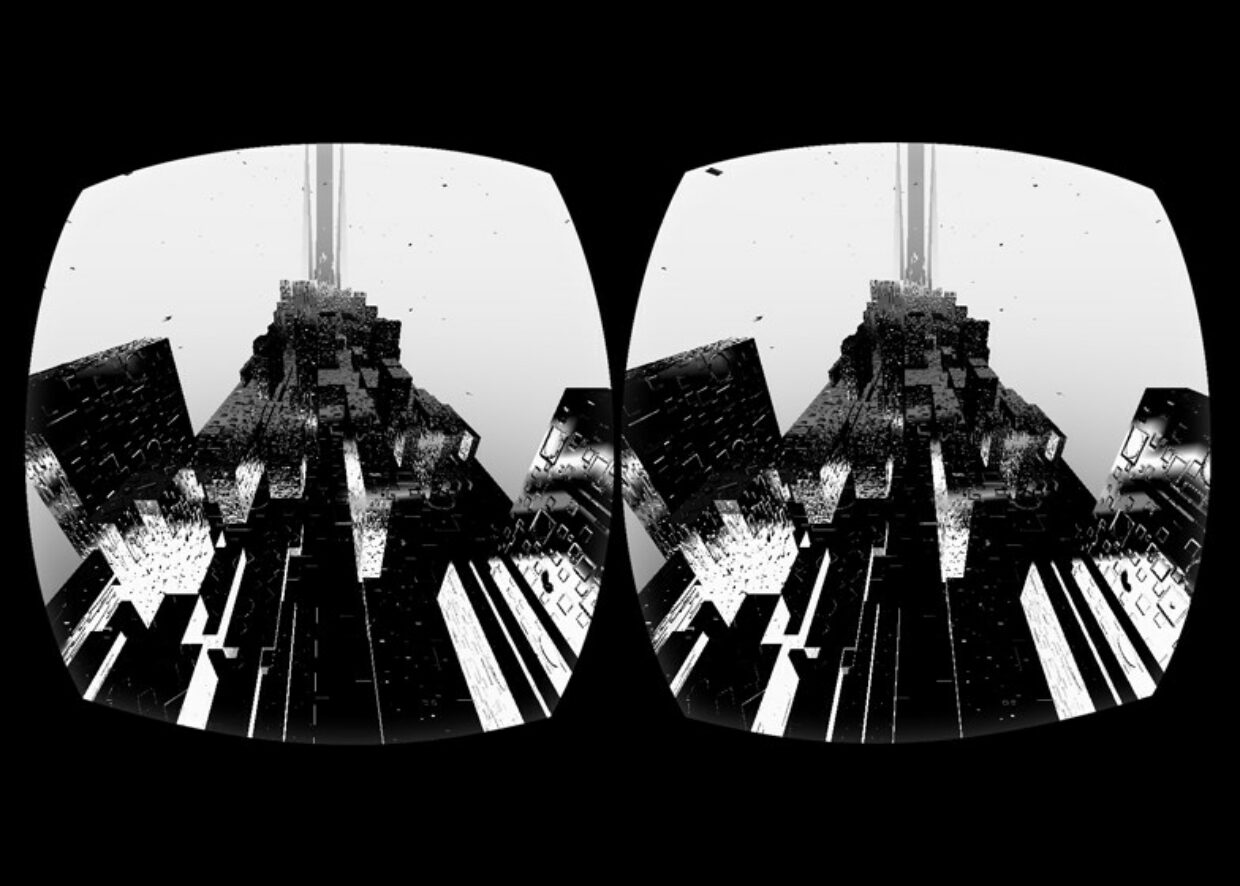 Selfridges announces plans for MONOLITH – a pioneering installation conceived by Gareth Pugh, harnessing virtual reality in a way never before showcased in a retail environment. Launching during London Collections: Men and open to the public throughout January, the experience will take users on a unique immersive journey through the visual world behind Pugh’s menswear collections.

MONOLITH will be unveiled as a preview to the mid-January launch of Selfridges’ first store-wide creative concept of 2014, The Festival of Imagination. This initiative celebrates some of the world’s most inspiring ‘Imagineers’ – the innovators, creatives and architects of the future who capture the imagination in the fields of fashion, art, technology and design.