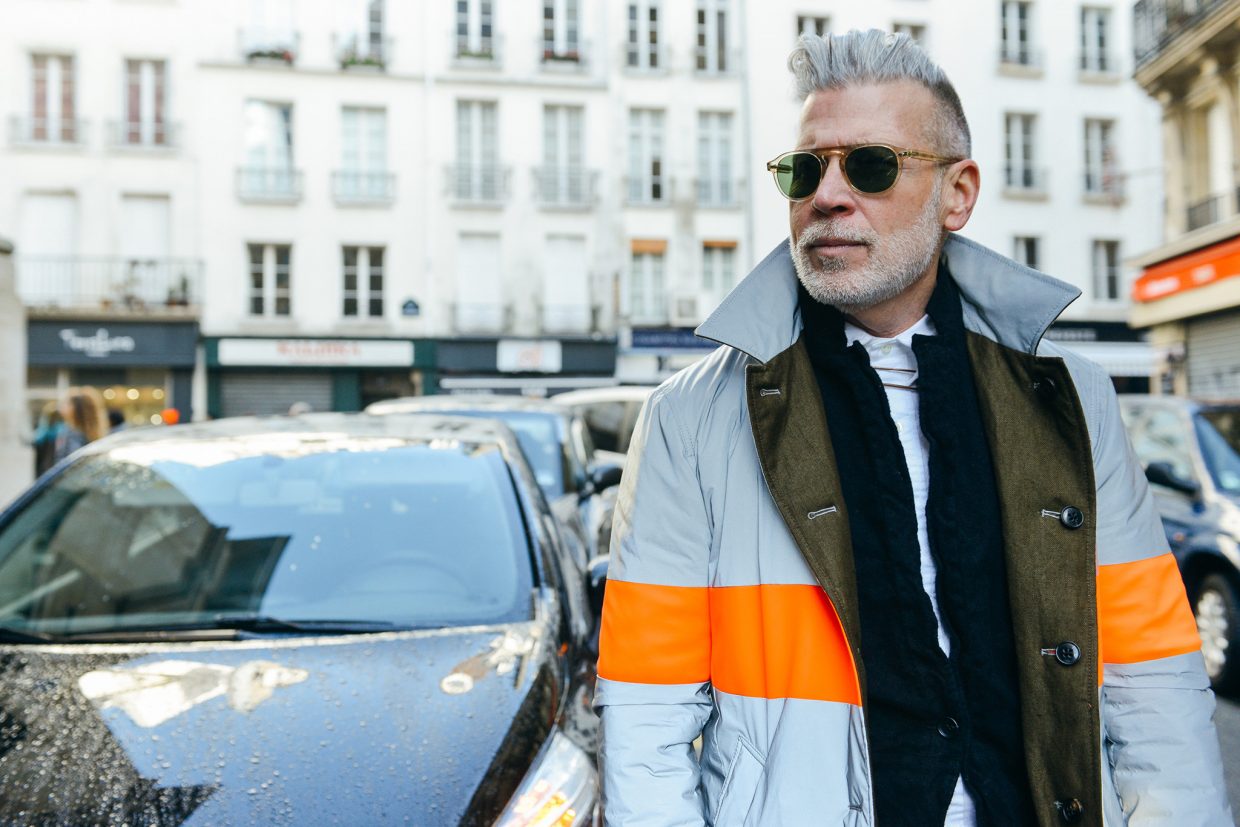 Forty Five Ten is staffing up in preparation for the opening of two stores later this year and has brought Nick Wooster on board as men’s fashion and creative director.

Store president and cofounder Brian Bolke said of Wooster: “He is the definition of authentic personal style, and with our fall 2016 men’s buy, as well as our upcoming marketing campaigns, he has shown us what a true visionary he is as well. When we open our doors in our downtown Dallas flagship later this fall, you will see his signature mark on our new men’s floor.”

Wooster has more than 30 years of experience in men’s wear with roles that include fashion director of Bergdorf Goodman and Neiman Marcus as well as senior vice president of product development at J.C. Penney Co. Inc. Most recently, he has been collaborating with brands such as Lardini, Kiehl’s, Pringle of Scotland, the Greats and United Arrows.

Bolke said Wooster will be a full-time consultant to Forty Five Ten but continue to work on his other collaborative projects.

“Nick is one of the very few men who have a recognizable style that appeals to a wide variety of clients, whether they’re fashion people or not,” he said. “And his men’s wear background on the merchant side brings a high level of experience that is unusual to find. He understands what people actually wear.”

Wooster worked with the retailer’s buying team on the fall purchase, Bolke said, and is responsible for adding OAMC, Visvim, Sacai Men’s, Berluti and Saint Laurent to the mix.

He will also be involved in merchandising the store and reaching out to customers both in person and through social media, he added.

“As a longtime fan of what Brian has built, it’s tremendously exciting to take part in the massive change happening in downtown Dallas and the landscape of luxury retail around the world,” Wooster said.

He said he’s known Bolke since he worked at Neiman Marcus in Dallas. “What’s interesting to me is that the store has the power of a major and the eye of a specialty store.” And despite the challenges facing retail today, “there’s always room for a dynamic retailer,” Wooster said.

Forty Five Ten is a high-end men’s and women’s boutique that has operated in Dallas since 2000. Currently 8,000 square feet in a renovated historic building on McKinney Avenue, the store is building a 37,000-square-foot emporium across from The Joule Hotel on Main Street that is expected to open on Nov. 1.

In addition, the retailer will open in September its first permanent branch store in Houston, a 3,300-square-foot boutique in the River Oaks district. “We’ve had pop-ups, but this will be our first true store,” Bolke said.