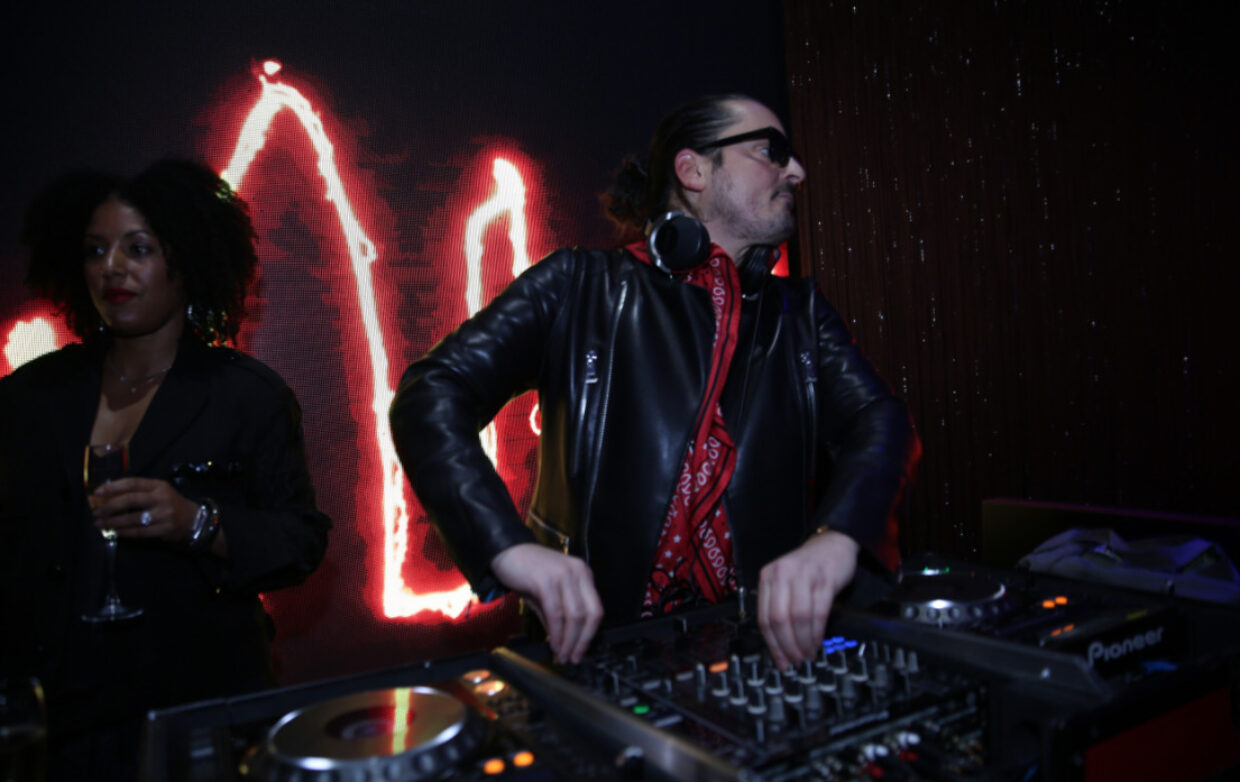 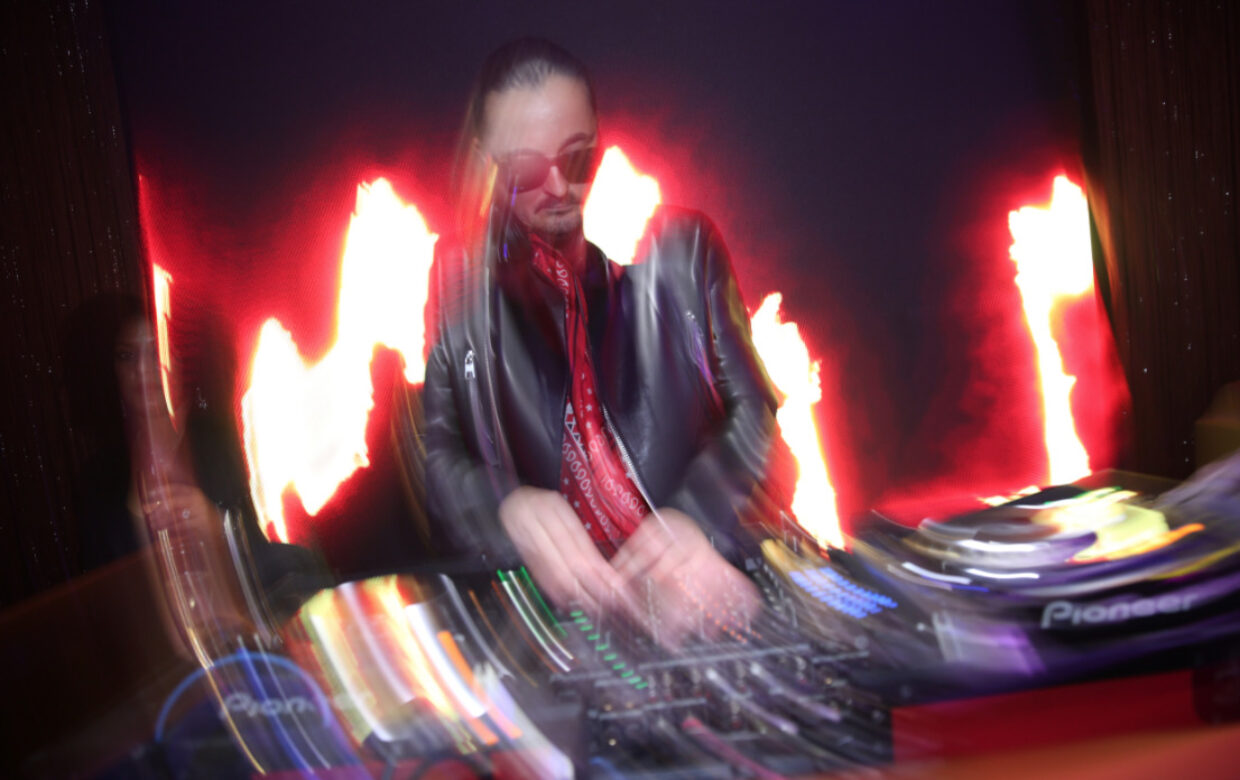 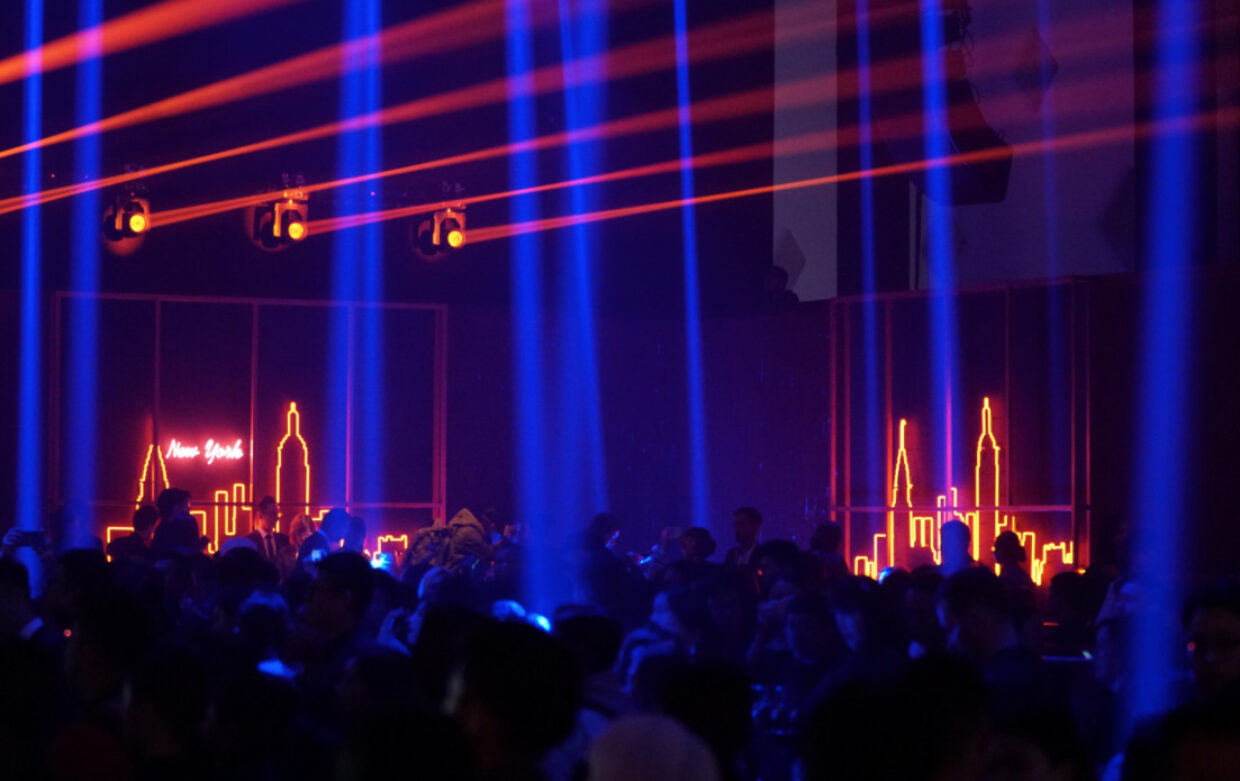 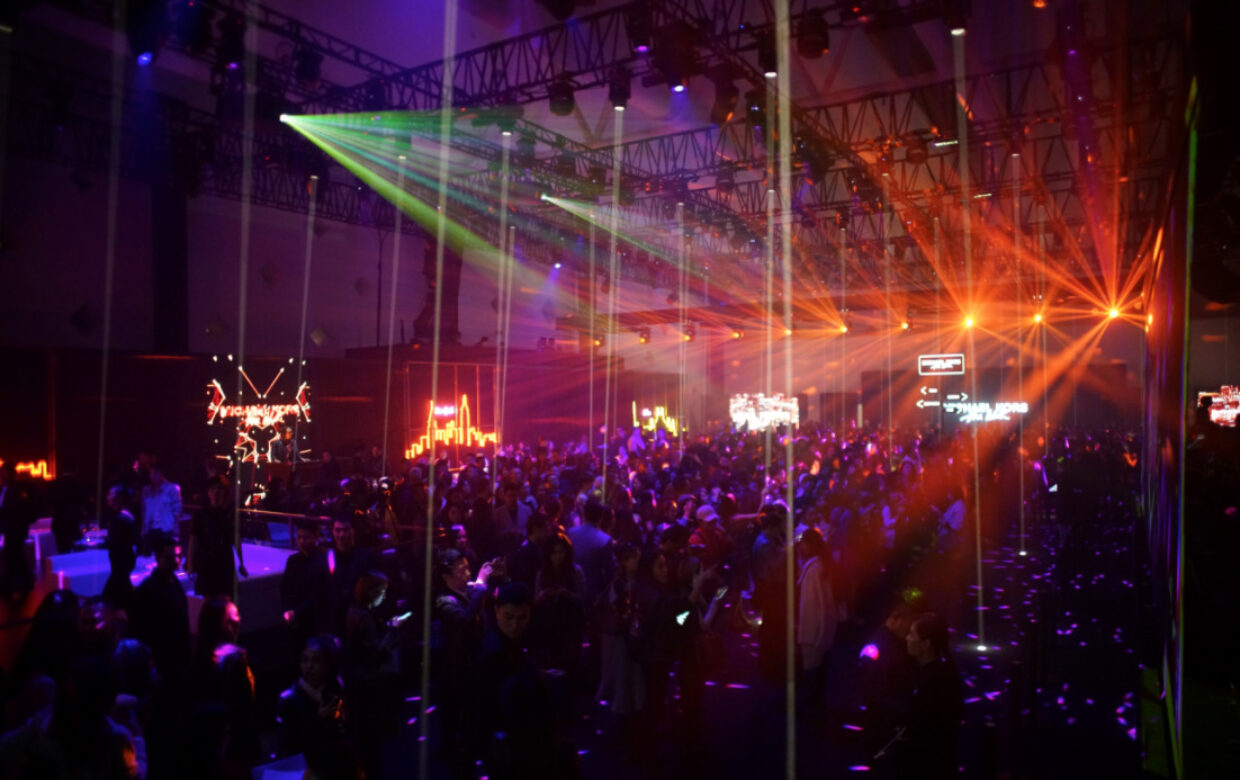 DJ Sebastien Perrin Talks The Intersection Of Music And Fashion

In a world where different fields intertwine like never before, it’s no surprise that music and fashion rely on each other now more than ever, with designers taking a bigger interest in incorporating sounds and artists from the music world into their movements. Enter Sebastien Perrin, the Parisian DJ and sound designer who’s creating runway and afterparty soundtracks for everyone from Phillip Lim and Hugo Boss to Zac Posen. Most recently, he served as the musical ringleader for Michael Kors’ recent party in Shanghai to celebrate their latest ad campaign, letting VIP guests like Yang Mi, Soojoo Park, and the designer himself dance the night away. Following the soiree, we talked to the DJ about working with designers, how Paris inspires his work, and how it feels to hold court in such a prestigious industry.

When did you discover you had an interest in creating music?

As far back as I can remember, music is the first thing I have loved doing the most. I didn’t have TV until my 20’s, and therefore, my family was very into music & arts in general, which I sometimes found boring at the time!

How did growing up in Paris shape the way you perceive music and fashion?

I was always seeing music in Paris as something that matched the people, their style & the city aspect itself. My favorite moments in cars back then was to watch the lights shine in the dark asphalt after rain at night and imagine music and sound design to go with it.

What are some of your most notable achievements?

I think a life in music is an achievement in itself as I wake up every morning, rather early for a music person, and always think about how lucky I am to do what I love and to be looking up to the many talented people I work with. The work is very intense all year long now and evolution is something I look for all the time.

There’s a clear shift right now where a new wave of music is beginning to invade fashion. How would you describe the music you’ve been creating for the industry’s most notable designers?

Music has no rules; designers also have their own particular vision which I want to translate in music, but they are evolving human beings so they change and I do too as tastes, surroundings, and experience grow.

What is your process like when creating music that’s best suited for each designer?

The important thing for a good collaboration with a designer is to be able to build a real dialogue, and I am usually able to do so with the people I choose to work with.

Describe your experiences working the electronic music circuit in Paris.

My life in music has been going through several steps including the French electronic music scene. I have been around quite a few really talented DJs & music producers which enhanced me in a really great way. I have also worked in the only Electronic music radio in Paris back then for 4 years doing a live mixed music radio show every week.

What plans do you have in store for the future and what can we hope to expect?

I have quite a few new things I have been doing, including music in sensorial art experiences and some music composition I am working on as well.