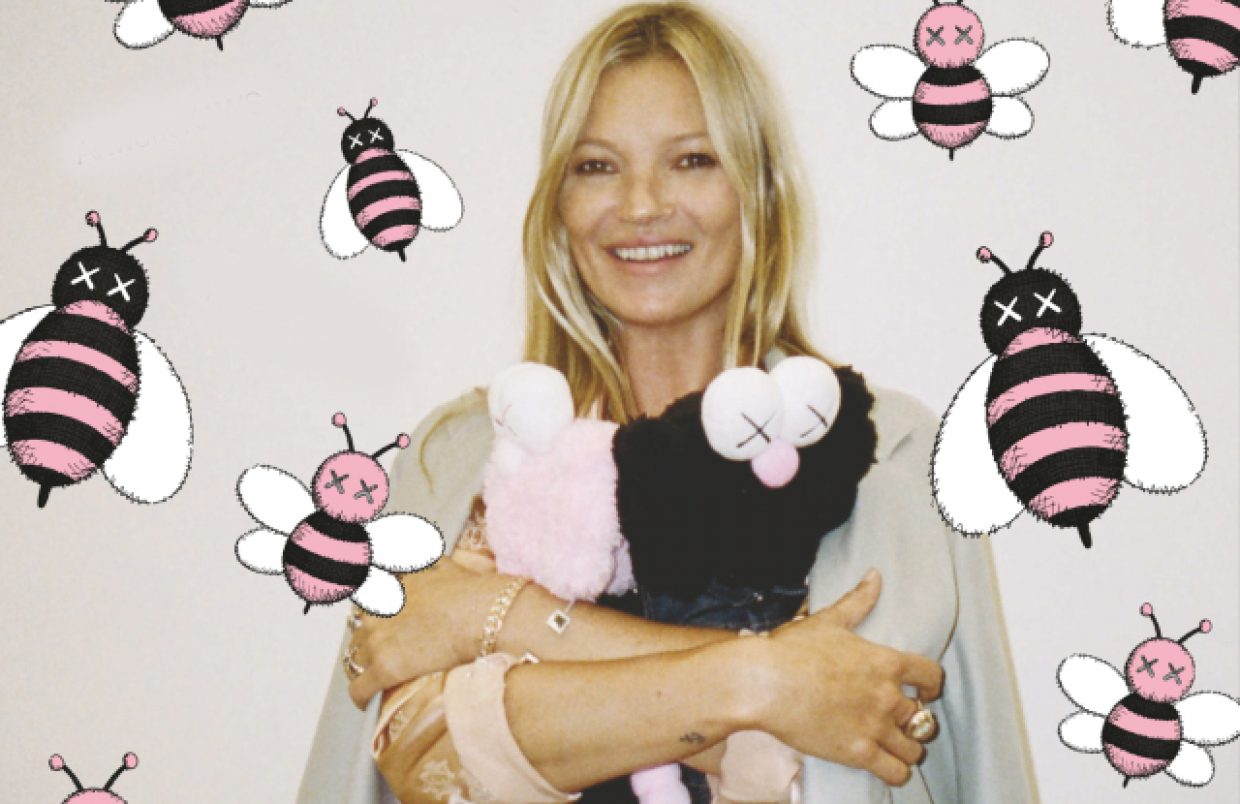 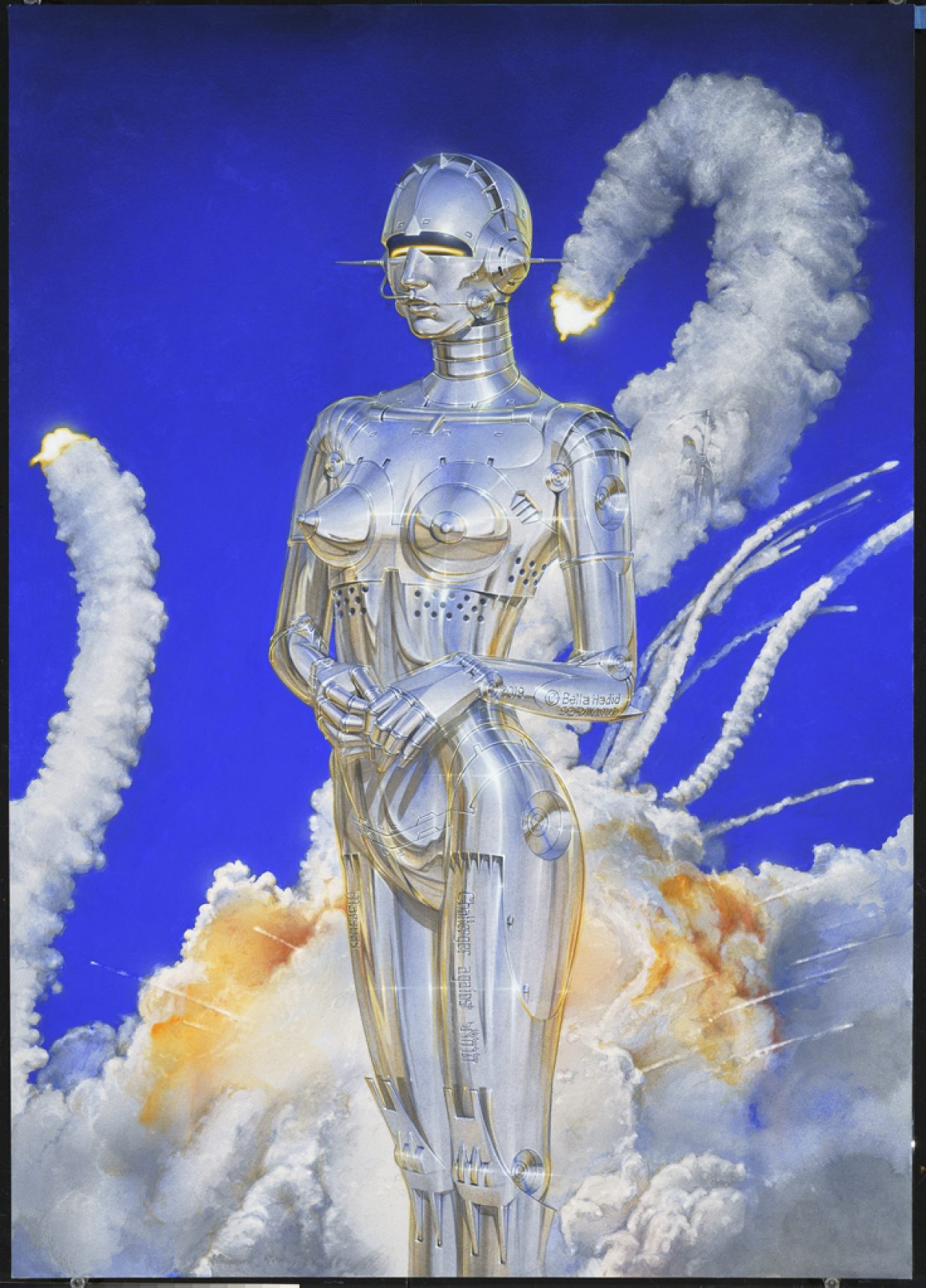 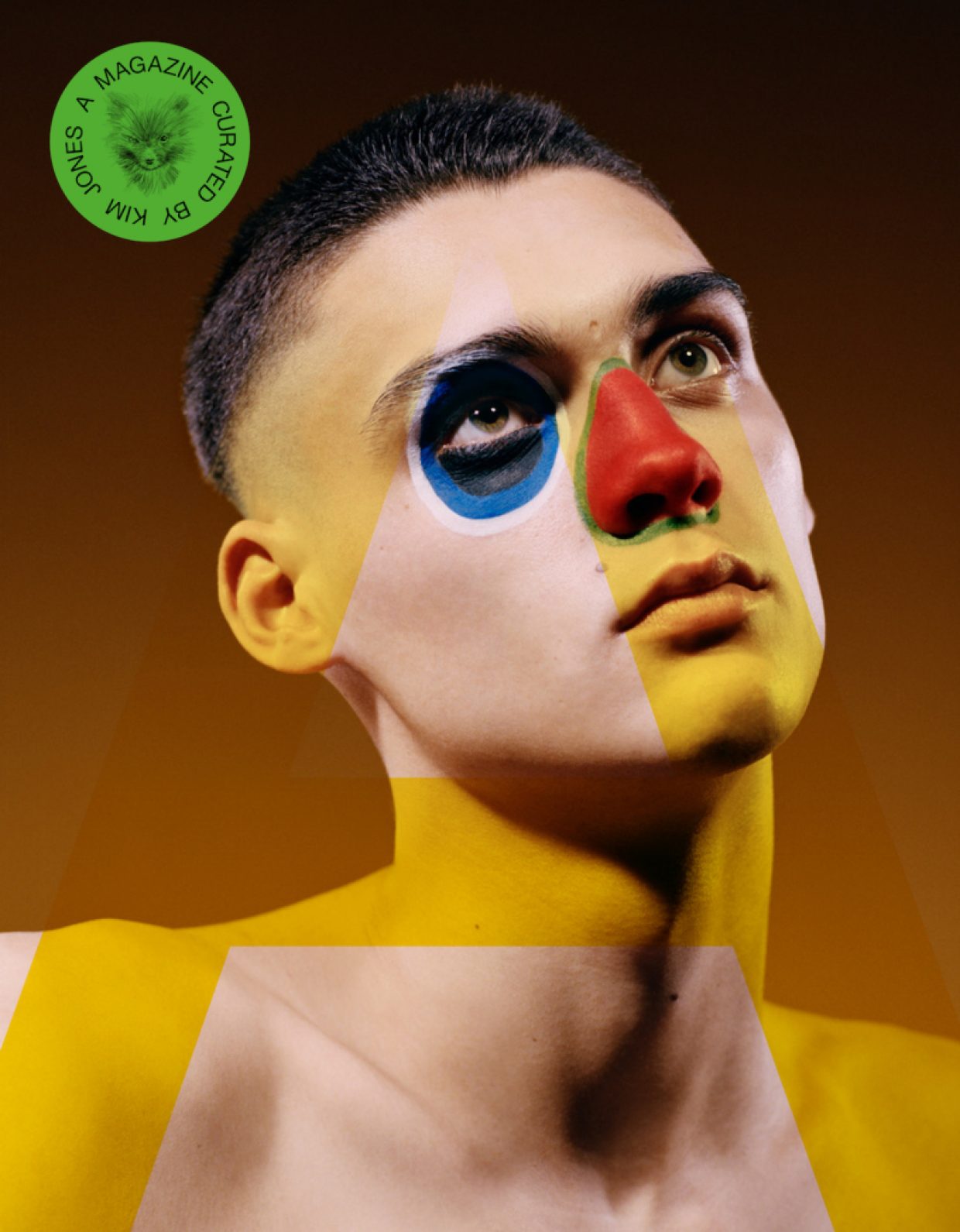 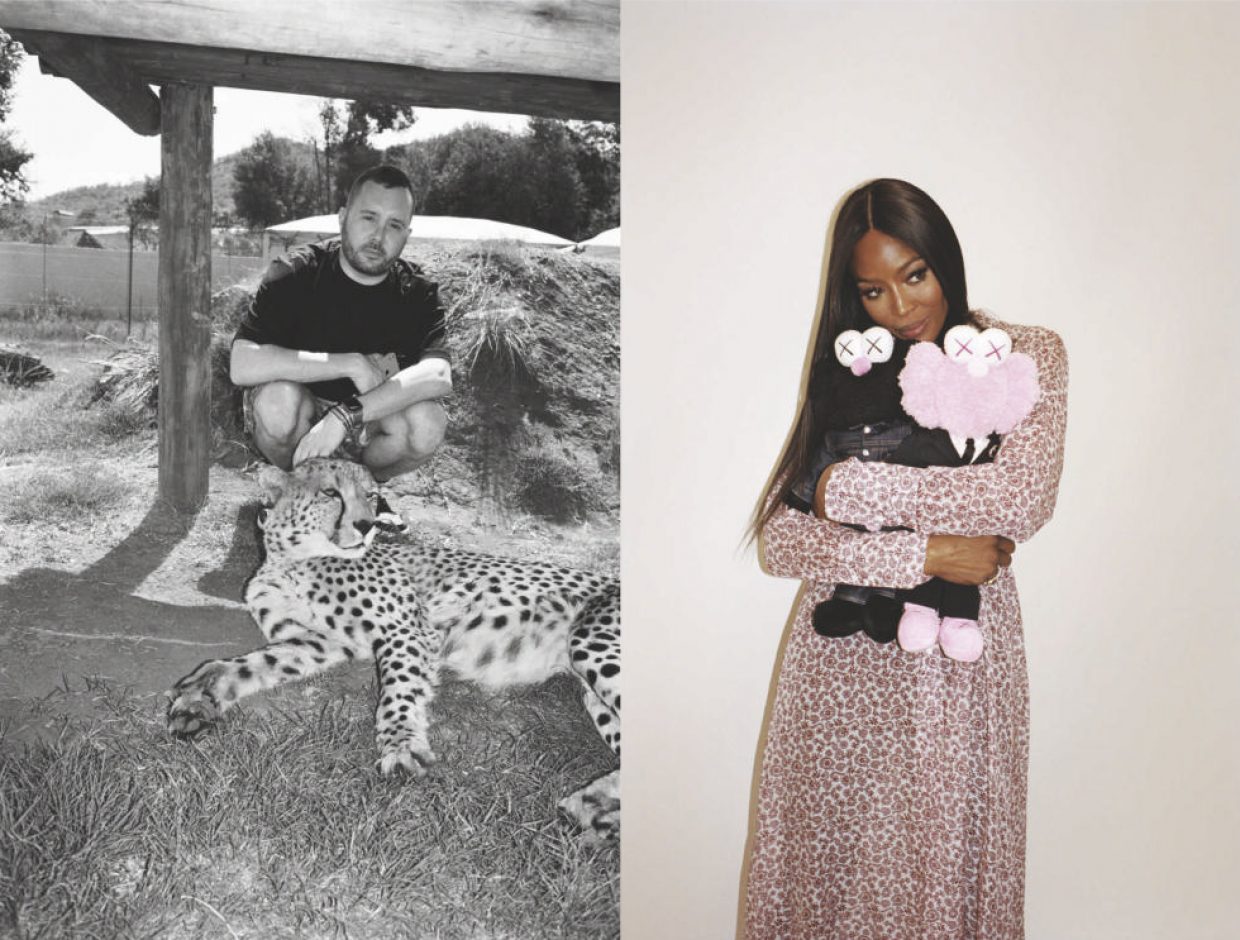 Launching in London on May 29, the magazine’s 19th issue, named A Magazine Curated By Kim Jones, was entirely overseen by Jones, from the two covers, shot by photographer David Vasiljevic under the creative direction of Dior makeup image director Peter Philips, to the 26 artist “letter” pages that make up the hefty 248-page tome.

The designer’s approach for the issue takes the form of an alphabet retracing his inspirations and eclectic circle of friends: Subjects range from “A” for Naomi Campbell’s Africa, “P” for punk with a photo shoot by Jackie Nickerson, and ending with “Z” for Amanda Lear, whose song “Alphabet” was one of the inspirations for the magazine.

“This magazine is the A-Z of all the things I love: my work, my friends, my inspirations, my travels,” Jones said in a statement. “It documents my work from graduation to Dior and includes my collections of art and clothing that I’ve collected over the years.”

Jones’ issue of A Magazine Curated By is dedicated to late Central Saint Martins lecturer Louise Wilson as well as fashion designers Alexander McQueen and Judy Blame, who the designer wishes “were here to contribute to it.”