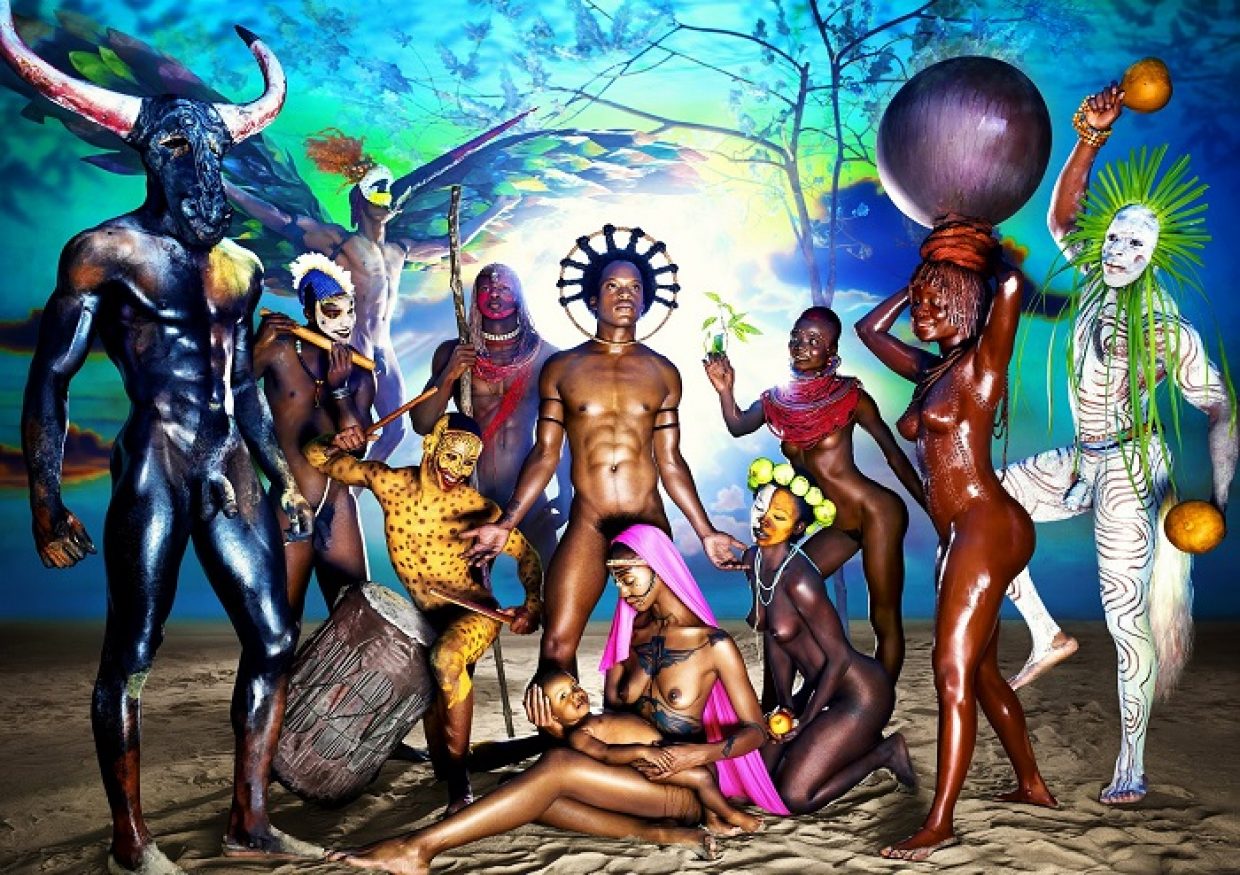 David will reveal his newest series ‘New World’ for the first time in Europe as a part of an expansive solo exhibition, ‘Lost and Found’. Featuring over 100 works of art, the show will be held at Casa Dei Tre Oci in Venice Italy from April 12 to September 10, 2017.

“This survey exhibition follows the development of David LaChapelle’s work, from the 1980’s to present. It includes the premiere of the ‘New World’ series, one that expresses the concept of spirituality through a sense of re-education. It is a total experience that can highlight new meanings through relationships between people, as LaChapelle has immortalized in the enchanting rainforests of Hawaii.”
-Denis Curti, Curator, Casa dei Tre Oci

In conjunction with the opening of the new exhibition ‘Lost and Found’, David will be giving an Artist Talk in Venice, Italy. The talk is free to the public and will take place on Monday April 10 at the Aula Magna Tolentini (Iuav University of Venice, S. Croce 191). David will be joined by Alberto Ferlenga, Rector of the University Iuav of Venice, Angela Vettese, Director of the master of science in visual arts and fashion Iuav University, and Fabio Achilli, scientific Committee House of the Three OIC.