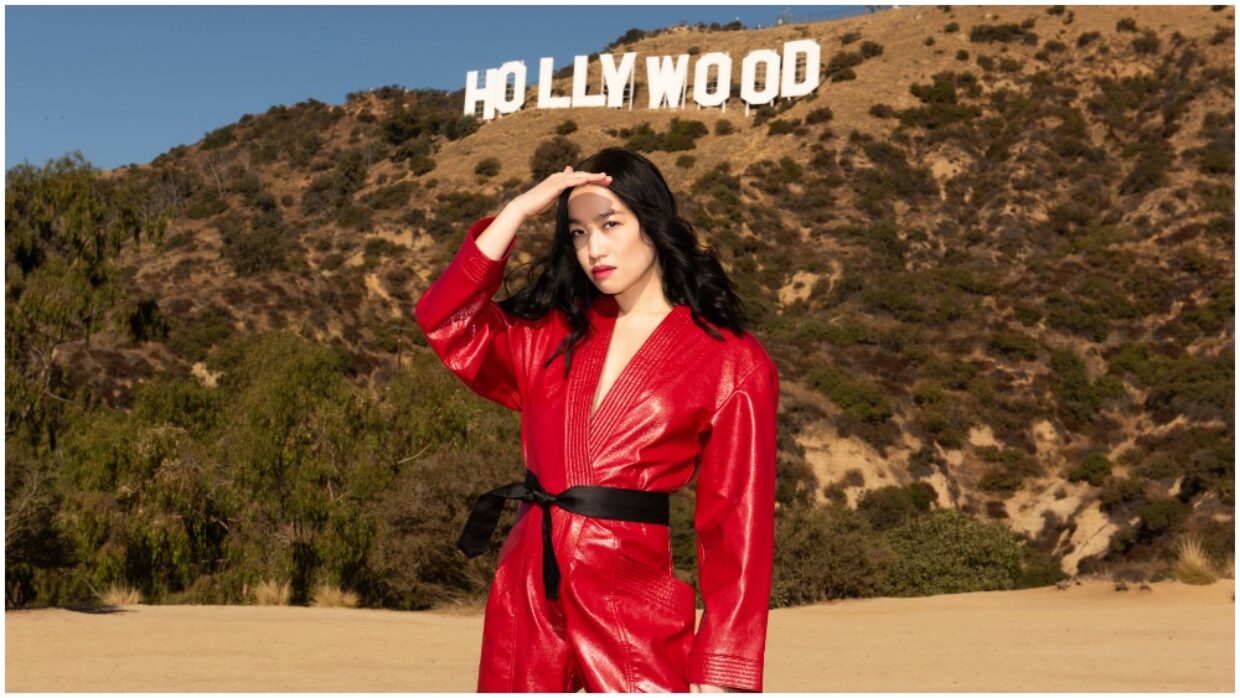 The ambitious $20 million drama, set in 2050 and combining romance, action and science fiction tropes, has a still unspecified U.S. cast. But multiple Oscar-winning Italian production designer duo Dante Ferretti and Francesca Lo Schiavo and ace cinematographer Vittorio Storaro are on board, with plans to start principal photography in Rome in May 2021.

Yi Zhou told Variety the film “was inspired by a certain strand of great science fiction films of the past” and also by her passion for Italy where she grew up.

“I am looking forward to bringing over some Hollywood talent,” Yi Zhou said, adding that casting is in final stages.

The film will aim to create a “dialogue between Rome, Cinecitta [Studios] and Hollywood,” the director added, noting how honored she is to be soon working with, and to learn from, Ferretti and Lo Schiavo, whose credits include Martin Scorsese’s “The Aviator” and “Hugo,” and Storaro (“Apocalypse Now,” “The Last Emperor”).

“Stars and Scars” will mark the first feature film collaboration between Ferretti and Storaro.

Yi Zhou, who was born in Shanghai, moved to Rome with her family when she was eight and studied in London and Paris. She has gained prominence as a visual artist with installations and short films that have been shown at the Shanghai and Venice Biennale exhibitions and the Sundance and Cannes film festivals. Her surrealist short “My Heart Laid Bare,” which screened in Venice in 2009, was co-written with Charlotte Gainsbourg, who also starred. For her multimedia installations, she has collaborated with Ennio Morricone and Pharrell Williams.

She has also created artworks and installations in Florence’s Palazzo Vecchio and Paris’ Place Vendôme.

In 2011, Yi Zhou relocated from Europe to China where she became a fashion influencer and art director for video-sharing website Tudou, considered China’s version of YouTube, and founded her personal brand company YiZhouStudio in Shanghai and Hong Kong. In 2018 she relocated to L.A. She has launched a clothing line called Global Intuition.

The director said she initially wanted to make a movie about China, but instead “changed the story and did a complete rewrite, after I moved to Los Angeles.” She also pointed out that with “Stars and Scars” she’s looking to make the full transition from visual artist to feature film director, citing Britain’s Steve McQueen (“Small Axe”) and Sam Taylor-Johnson (“Nowhere Boy,” “Fifty Shades of Grey”) as examples.

Yi Zhou, who is repped by Endeavor, said “Stars and Scars” will be financed by a combination of “private investors and other production and distribution companies” that are still being kept under wraps.