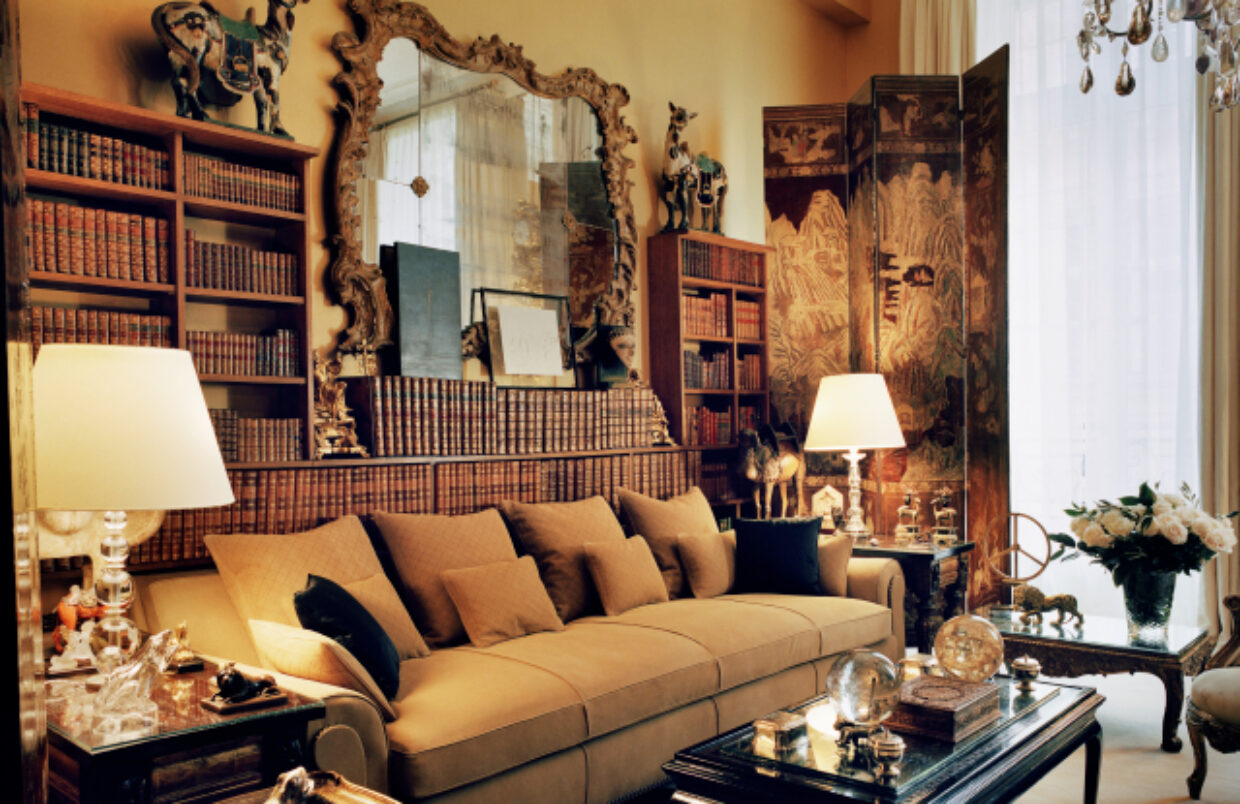 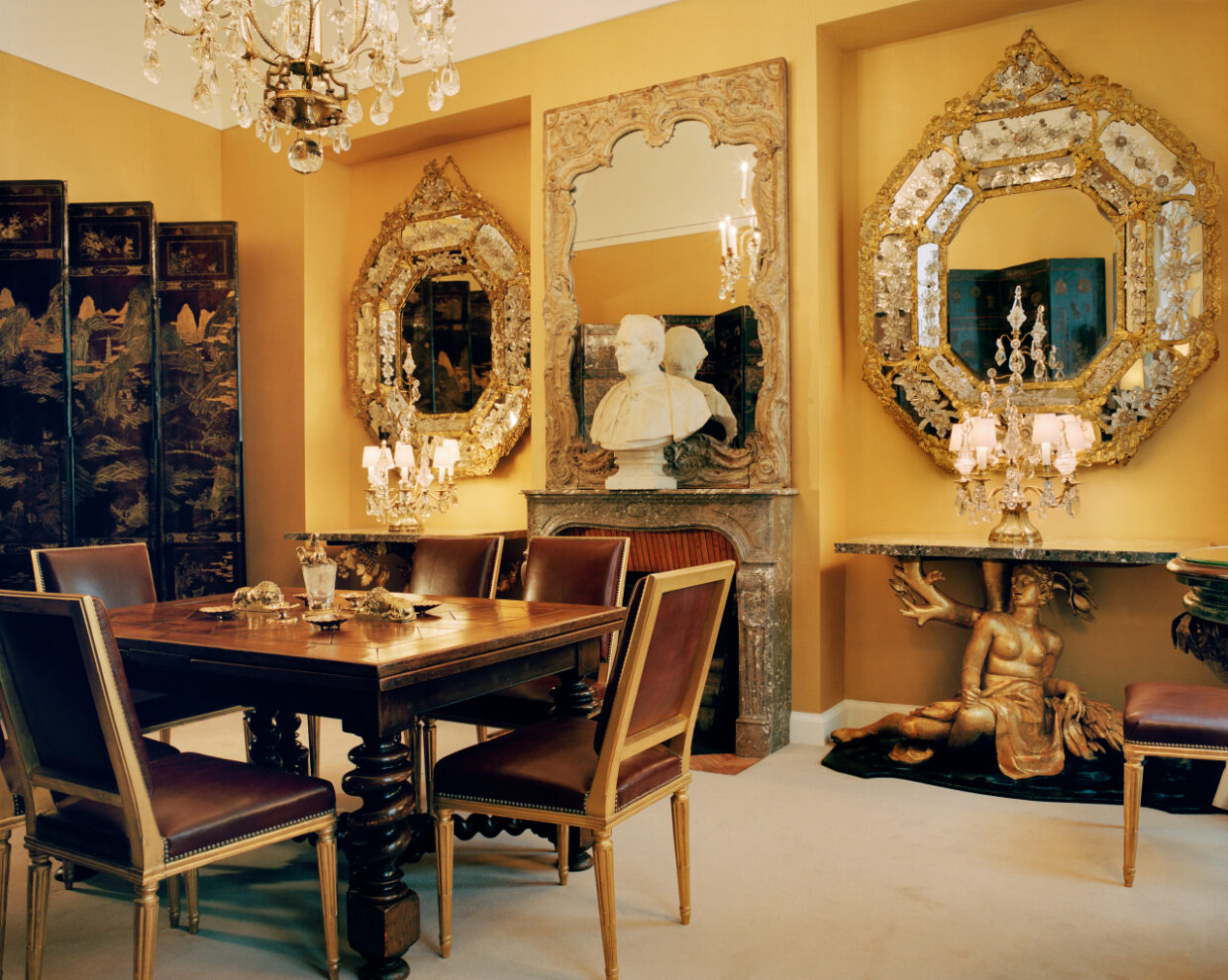 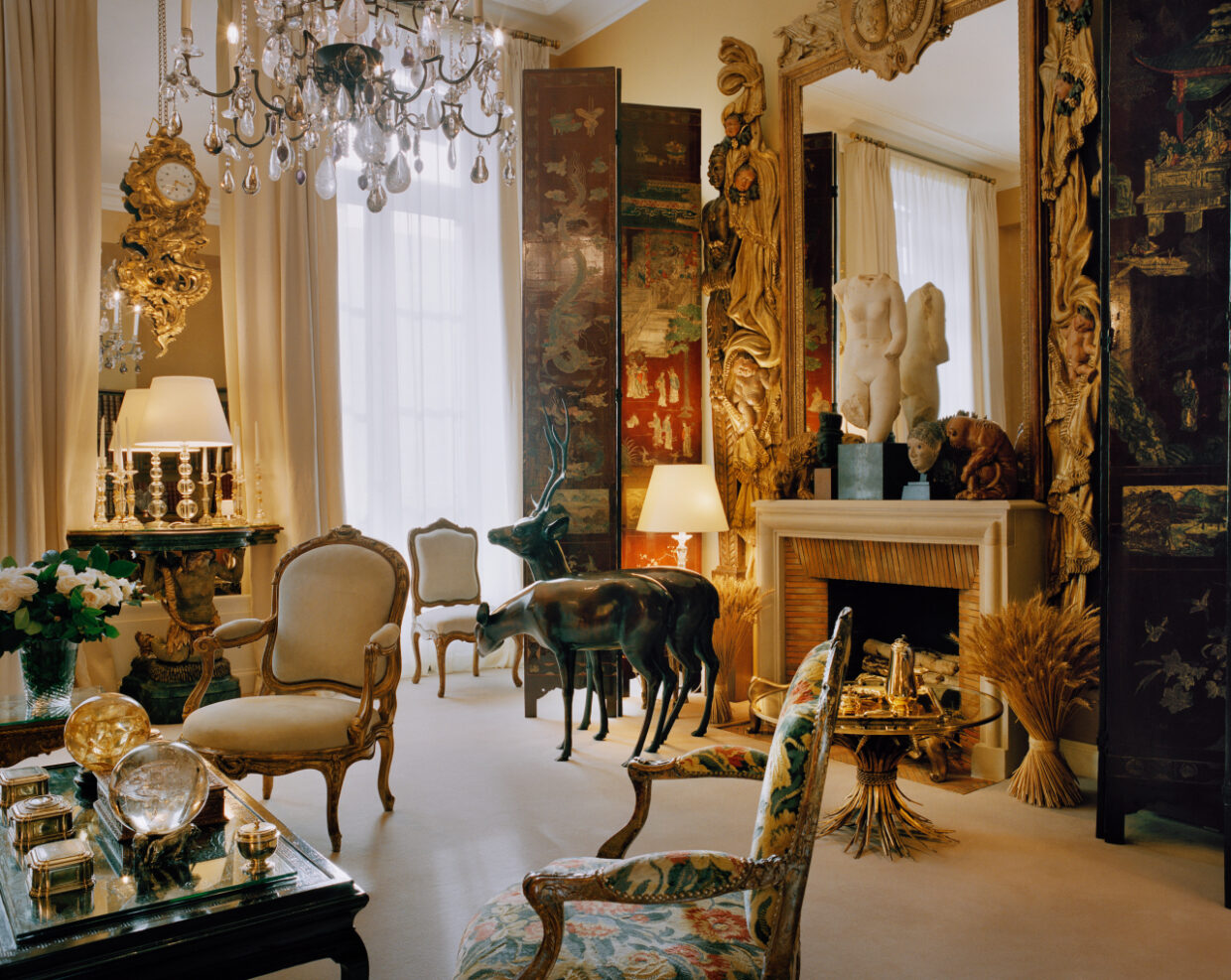 More than a sumptuous place to hang out, Gabrielle Chanel’s apartment on the Rue Cambon is a feast for the eyes, a microcosm of her life — and a teeming petri dish of brand DNA.

Consider the vast suede sofa, quilted like the 2.55 bag and the color of wet sand on the beach at Deauville, France, the resort town where the founder frolicked and set up her second shop in 1913. Or the decorative objects — sheaves of wheat, coromandel screens and a chandelier bearing camellias and double Cs — all of which came through some way in her designs.

Fifty years after her death, the apartment has been officially unveiled after several months of restoration work by French interior designer Jacques Grange. The apartment on the second floor of 31 Rue Cambon was classified as a historical monument by the French Ministry of Culture in 2013.

“Faithful to the spirit of Gabrielle Chanel, the decorator was inspired by the many archive images taken in the apartment — notably those by Robert Doisneau in 1953 — in his restoring of this extraordinary baroque jewel set within the showcase of an eternally modern haute couture house,” according to Chanel, whose founder held the conviction that “an interior is the natural projection of a soul.”

Surrounded by beautiful furnishings and objects from ancient Greece, Egypt, China and Italy, along with her favorite books, the designer repaired to the apartment “to work, read, daydream, rest, lunch and entertain a small circle of close friends” before returning to her room at the Ritz Hotel.

“The apartment, where mademoiselle’s presence still lingers, continues to be an inexhaustible source of inspiration for the creative worlds of Chanel, be it fashion, perfume, beauty, watchmaking or jewelry,” according to the house. “From the colors and atmospheres to objets d’art and furnishings, everything points to the essence of a unique style.”

The founder was frequently photographed in the apartment, and Inez Van Lamsweerde and Vinoodh Matadin recently brought their cameras to capture looks from the cruise 2022 collection, unveiled online earlier this month.