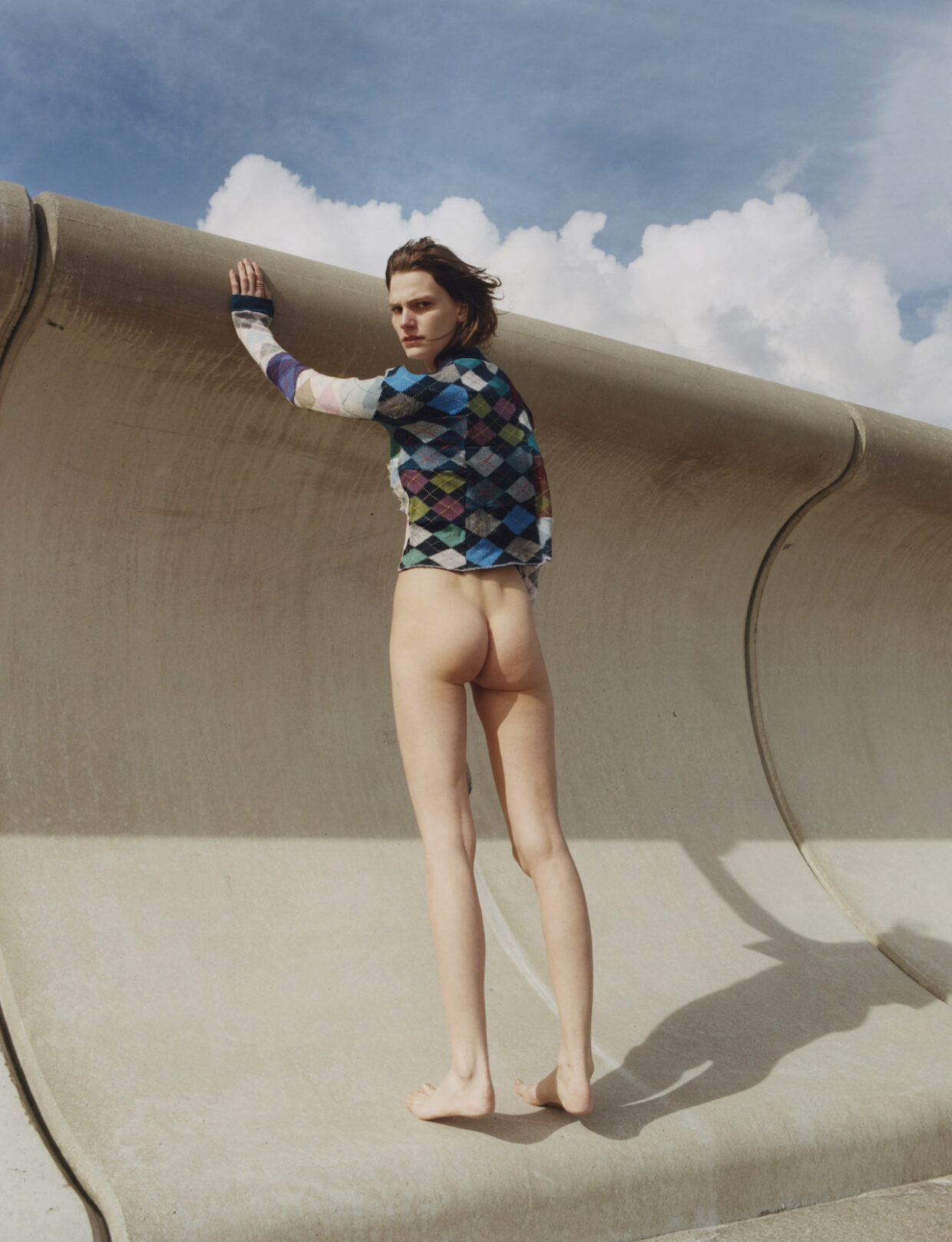 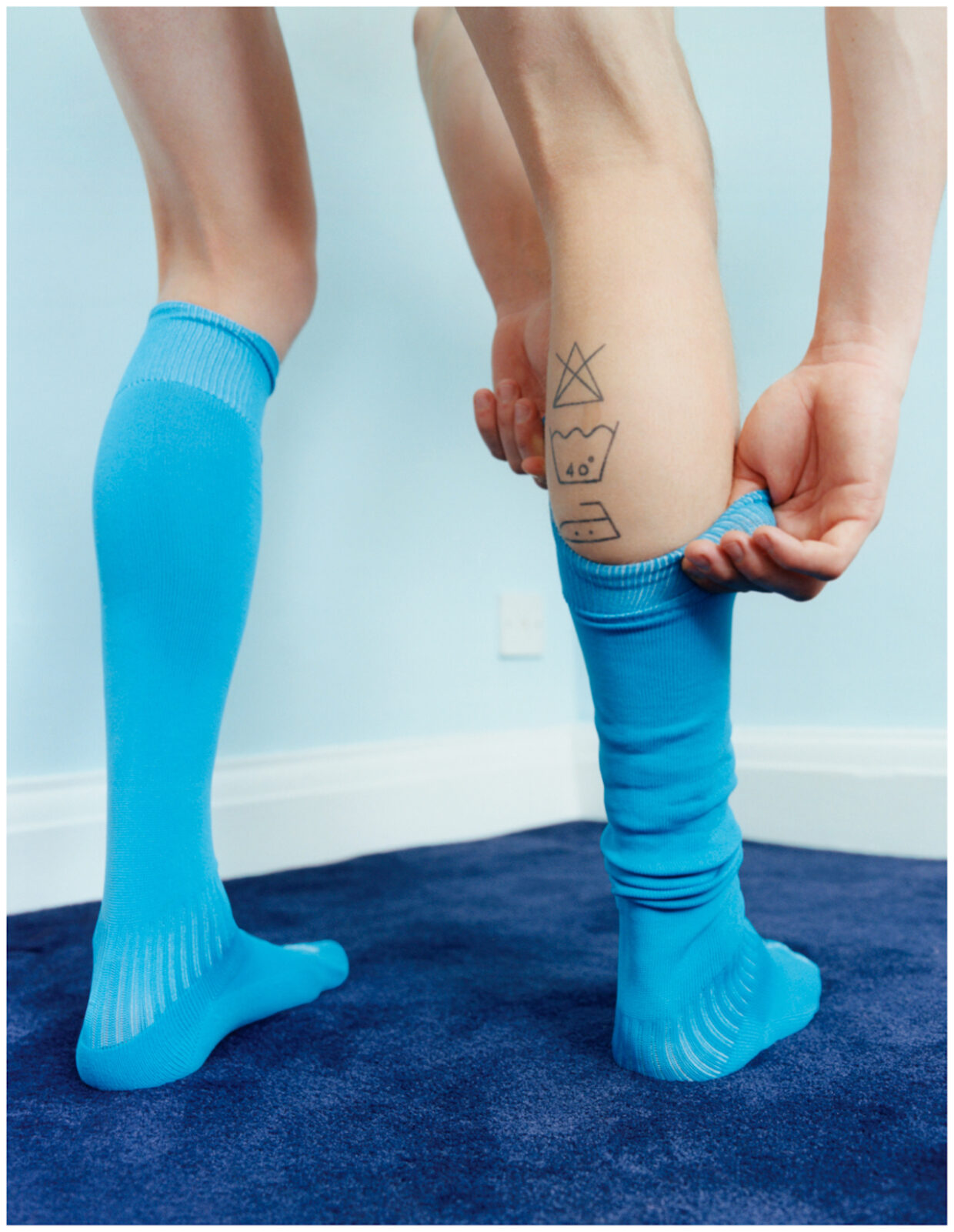 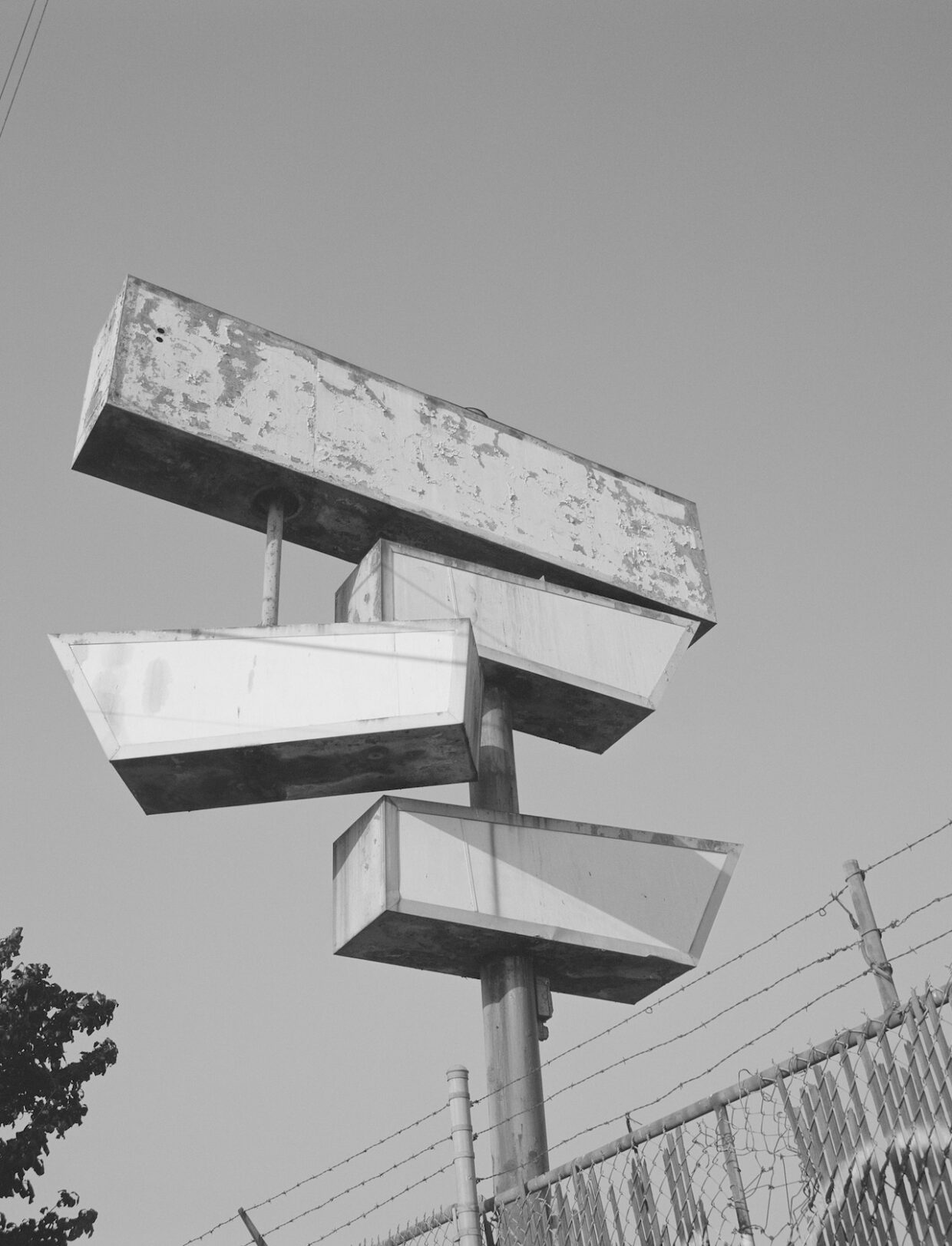 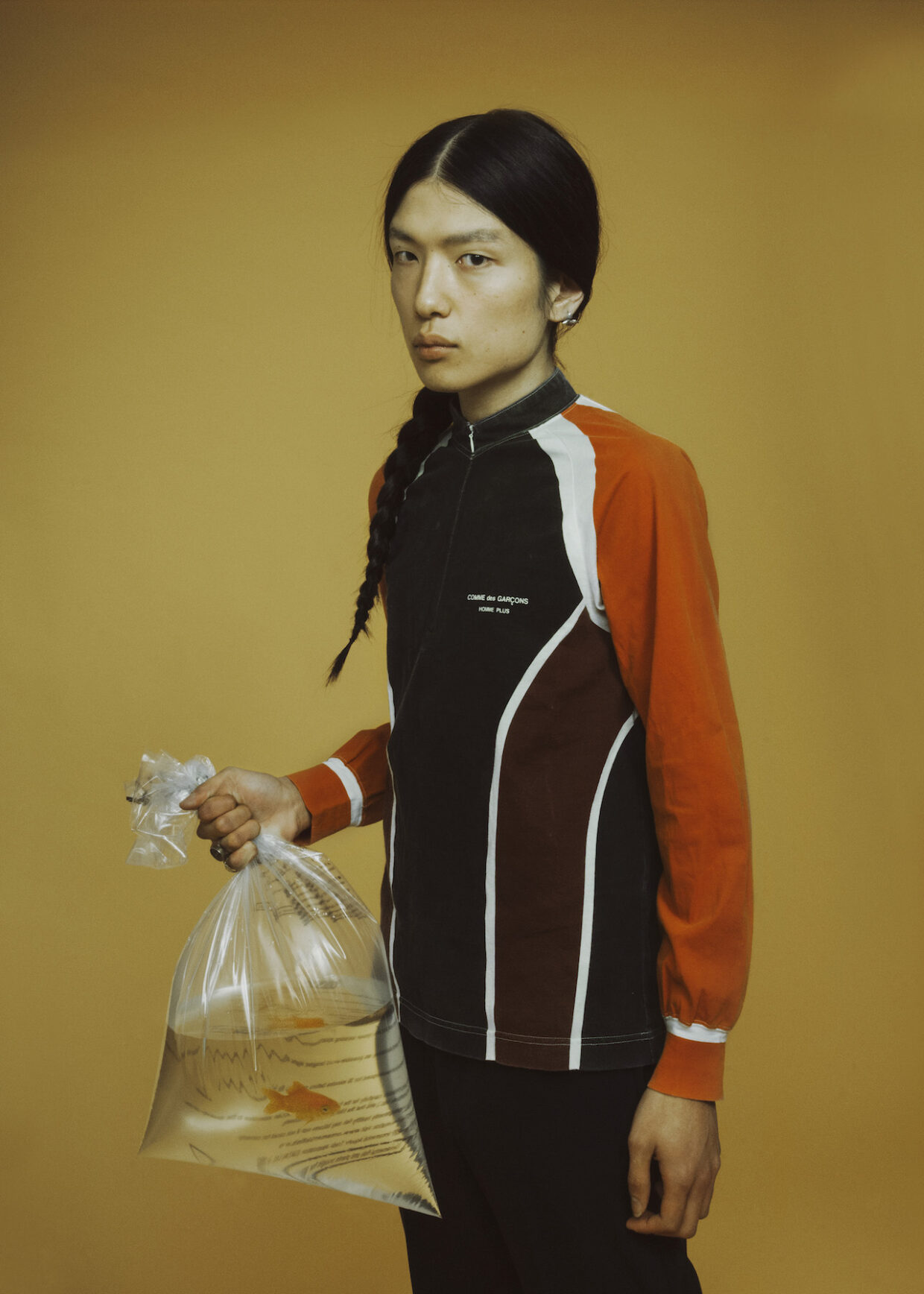 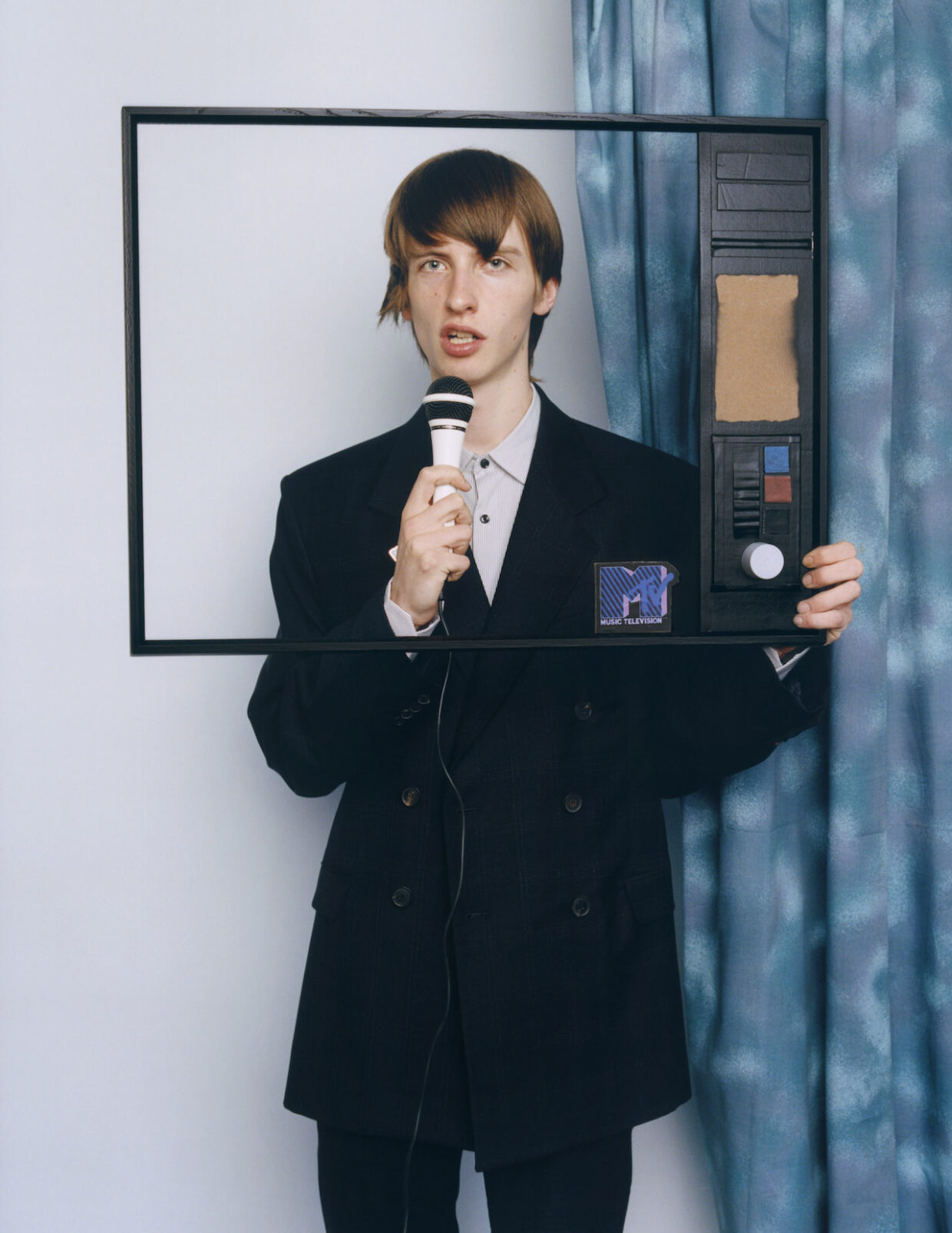 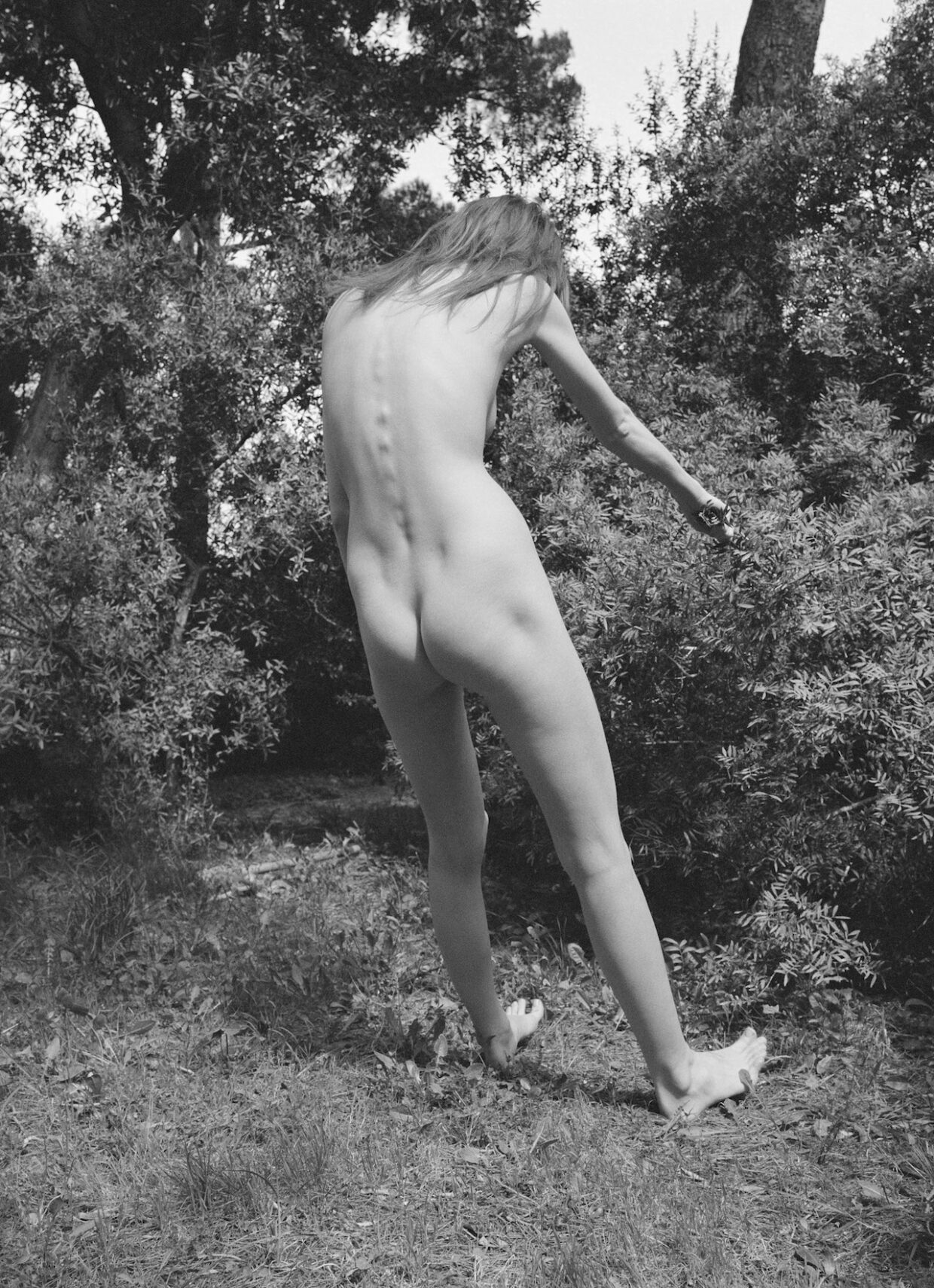 Busy living everything with everyone, everywhere, all of the time

Since he was first named director of the Maison Européenne de la Photographie, the centre for contemporary arts situated in the heart of Paris’ historic 4th arrondissement, one year ago, Simon Baker – formerly the Tate’s first-ever photography curator – has had to resist the urge to throw open the windows.

“It’s an old hôtel particulier, so it has very grand rooms, but they are essentially domestic spaces,” he says of the exhibition halls perused by the public since 1996. “At the moment I want to leave all the curtains and the windows open. You have this feeling of an opening up of the space.”

Succeeding the museum’s founding director, Jean-Luc Monterosso, Baker similarly plans to open up both its collection and its programme to audiences, carving out a space for emerging artists, fashion photography, ideas on geography, and newer names to the city’s rich artistic ecosystem. “We have to think about what isn’t being done in the photographic landscape in France,” he explains. “We really want to support younger artists – particularly with solo shows. While there are amazing fairs and group shows, that’s something that’s been missing.”

What better way to start, then, than with a solo exhibition by Coco Capitán? Since she graduated from the Royal College of Art in London in 2016, the 26-year-old Spanish artist has become a never-predictable presence. Her work is always dynamic and often playful, but underpinned by a precision and a poignancy too – whether created for, and thanks to fashion, such as her ongoing artistic collaboration with Gucci creative director Alessandro Michele, or her diverse self-initiated series comprising text and paint along with traditional photography.

For Baker, Capitán marks a change in thinking. “Since the MEP was founded, the idea of photography as a medium that has its own language and its own audience has persisted,” he explains. “But I think that’s changing – and younger practitioners are changing it faster than anybody else.”

While Capitán uses her camera all the time, he continues, she is not defined by her medium. “Photography is at the heart of her practice, but it’s not the only thing that she does; she makes paintings, she makes text pieces, she makes installations, she makes film. To me, she an exemplar of the way that younger artists have understood what photography can be. She stands for a kind of freedom and confidence.”

The work, on display from 06 March to 26 May, will span Capitán’s many media; portraiture, landscapes and text pieces, including some prints larger – and thus more challenging to create – than digital imagery can do justice to. “That’s what I like the most about the exhibition,” the artist explains. “Right now, everyone is looking at everything on Instagram. It’s like, damn, I worked so hard on that three-metre-long print!”

There will also be a vivacious and, she promises, immersive, off-site installation – a deft nod to her 2016 show, Enlightened Snobbism, which she held upon graduating from the RCA in a suite at London’s Hotel Café Royal.

Alongside Capitán’s work, the MEP will hold a twin exhibition of the works of Ren Hang, the boundary-pushing Chinese photographer and poet who, having grown to great acclaim in spite of his repression in his native country, took his own life two years ago. They make for a poignant match, not least for the parallels in their work, in which text and image collide and sexuality is a powerful theme.

“We shared a few emails, a long time ago,” Capitán explains of their relationship. “I was moved by his photography. I can see how difficult it is to be an artist in China – you have no freedom, and I’m sad that there are still countries that don’t support their artists the way they should. On the other hand, I think his work is magic.” There are chromatic parallels too. “I think a lot of Ren Hang’s photography is red, and most of mine is blue,” she smiles. “I think we complement each other well.”

It’s a bold curatorial move for the MEP, launching its new programme with exhibitions of two young and yet immensely impactful artists, side by side. A breath of fresh air indeed.

Busy living everything with everyone, everywhere, all of the time by Coco Capitán is on show from 06 March to 26 May at the Maison Européenne de la Photographie, 5/7 rue de Force, 75004 Paris mep-fr.org The book Busy Living by Coco Capitán will be published by Loose Joints in March, priced £35 http://loosejoints.biz