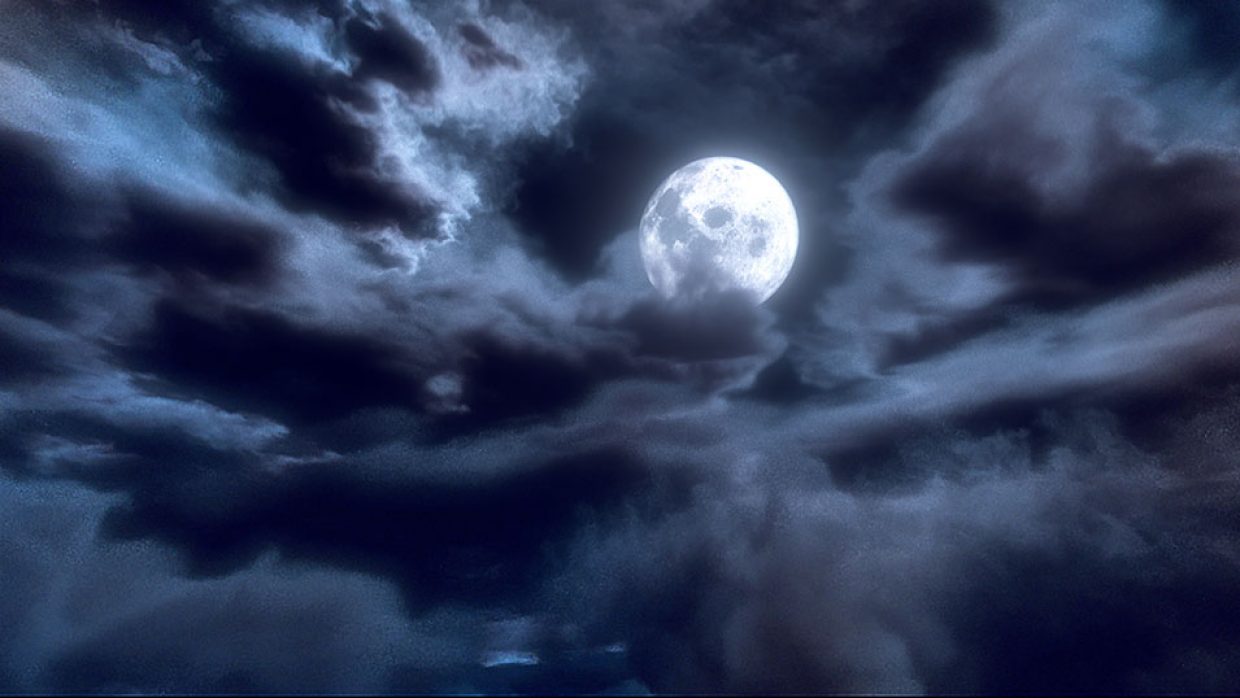 ATHENS.- After over a year since premiering at the Bavarian State Opera in Munich during the pandemic, Serbian performance artist Marina Abramovic began the first leg of her tour in Paris on September 1 for “7 Deaths of Maria Callas” – an opera project centered on seven arias once performed by the American-born Greek soprano, Maria Callas.

A tragedy exploring the opera singer as she reached the end of her life, Callas is invoked by Marina Abramovic’s performances on stage, original music by Marko Nikodijević, and a series of short films co-starring Hollywood actor Willem Dafoe.

Born in 1923, Callas was part of the 1950s “bel canto revival” when the Italian vocal style gained renewed interest after vanishing in the early 19th century. You can recognize the bel canto repertoire by its long, silvery vocal phrases and careful use of accents, curling up the scale to emphasize a musical composition’s mood and meaning.

Callas was an artist of her own right, articulating trills, staccatos, and portamentos with intense expression, whether it’s “Habanera” from Carmen or Tosca’s “Vissi d’arte” – both of which, among others, are performed in “7 Deaths.”

During the 1960s, Callas’ artistry was slowly overshadowed by scandal; her life subjected to gossip and drama – most notably, during her love affair with Greek shipping magnate Aristotle Onassis, who became Jacqueline Kennedy’s late husband. Her voice slowly declined due to inflammatory disease. In 1977, Callas died of heart failure, aged 53.

“7 Deaths” is a milestone in contemporary opera — a hybrid between stage performance and video content. In traditional opera, an intermezzo acts as a musical interlude between arias consisting of light instrumental pieces. In “7 Deaths,” intermezzos are audiovisual – the orchestra ringing to sinister clouds, swirling hypnotically across the theatre’s large projection screen.

Behind these “visual intermezzos” was Marco Brambilla, an Italian-born Canadian artist whose prolific career involved pioneering the use of 3D imaging technologies in video art. Art Daily sat down with Brambilla to discuss the significance of the intermezzos, his creative process with Abramovic, and what he loves about the performing arts.

Could you tell me about the nature of your collaboration with Marina and “7 Deaths”?

We first collaborated on [an opera] during Pelléas et Mélisande where I created all the visual backgrounds. It had a lot of rich choreography on stage, but the subconscious part of the story was told with my visuals from NASA in the background.

With “7 Deaths,” the story is told with Marina appearing in video content and with little performance on stage. I was responsible for the intermezzos that set the tone for each act. We wanted to create a mood using an abstract metaphor and I thought a sky was the perfect thing. One [metaphor] was “strangulation,” so the sky had this claustrophobic, sort of toxic colour. Another is jumping out the window, which induces a vertigo-looking sky. Each sky had a specific colour palette that evoked the emotion in the next act.

What images and ideas were primary in putting these visuals together?

I looked at a lot of old, experimental films that used macro photography. Before computer graphics, people used tanks of water to create clouds for films. One of my references was a Japanese film called Kwaidan where the title sequence was created using dyes [merging] into water. The final sequence in 2001: A Space Odyssey was achieved in a similar way.

That was our departure point. Initially, we worked with analogue elements using cloud tanks, but a more contemporary approach was needed to keep it consistent for a large, high-resolution screen.

So, we created particle simulations, which uses a sophisticated computer graphics language to define the parameters of how you want an object to look. Each sky was made of a billion particles, all moving as they collided and interacted with one another. It became a very painterly language, so inspiration also came from Old Master paintings like Turner which had dramatic, hyper-real skies. Using computer graphics gave me more control to create something impressionistic.

What “parameters” did you set for that?

I wanted each intermezzo to feel like a hypnotic loop that didn’t feel quite natural. You can see it and say, oh, that almost looks like a real sky, but there’s something psychologically uncanny about it.

In terms of how we simulate human beings using computer graphics, there’s a term called “uncanny valley” where something is almost real but not quite. You see something in the eyes or skin and realize this is disquieting. That’s why we used particle simulation – to make something natural feel psychological and impressionistic.

Another reference was Lars Von Trier’s film Breaking The Waves which had intermezzos of computer generated skies between each section of the film, like a painting of a landscape. That always struck me as something interesting and it was one of our first references when Marina was developing the opera.

How did the different intermezzos reflect the story elements of “7 Deaths”?

It set the tone for Maria Callas’ psychological condition, or her characters in the seven different operas she played in. Each intermezzo represented a specific state of mind as she reached the end of her life.

The production is also quite unconventional. Marina has gotten a lot of attention for this new way of staging an opera, which is basically 80 per cent film and 20 per cent [performance]. It’s an interesting way to tell that story and I don’t think it’s ever been done before. Modern opera librettos like Robert Wilson’s Einstein on the Beach are staged in a contemporary way, but there’s always a troupe of performers with an abstract visual background.

“7 Deaths” is an interaction between the film, the intermezzos, and the performer, who is just one performer singing that aria. From a business standpoint, it’s a less expensive way to stage. By using sophisticated visuals, film, and special effects, it gives a contemporary audience an entry point into opera when they may lose attention if they were watching something conventional.

How does creating work in this context differ from your work in video installation?

It’s more collaborative, especially with music. Most of my work starts with a musical idea, so to work alongside creative people in the performing arts is a complete joy.

The conventional art world has become, in some ways, more commercial than the performing arts. It’s refreshing to see incredibly talented people come together to create something beautiful.

That’s what I really enjoy about it – that there’s no aspect of creating something for the sole purpose of being sold when that is in virtually everything we do now.
Marco Brambilla is an artist. Past collaborations include NASA and Kanye West with works at the collections of MoMA, Guggenheim, and more.

7 Deaths of Maria Callas premiered in Athens at the Greek National Opera on Friday, September 24, 2021. Visit their website for more information.