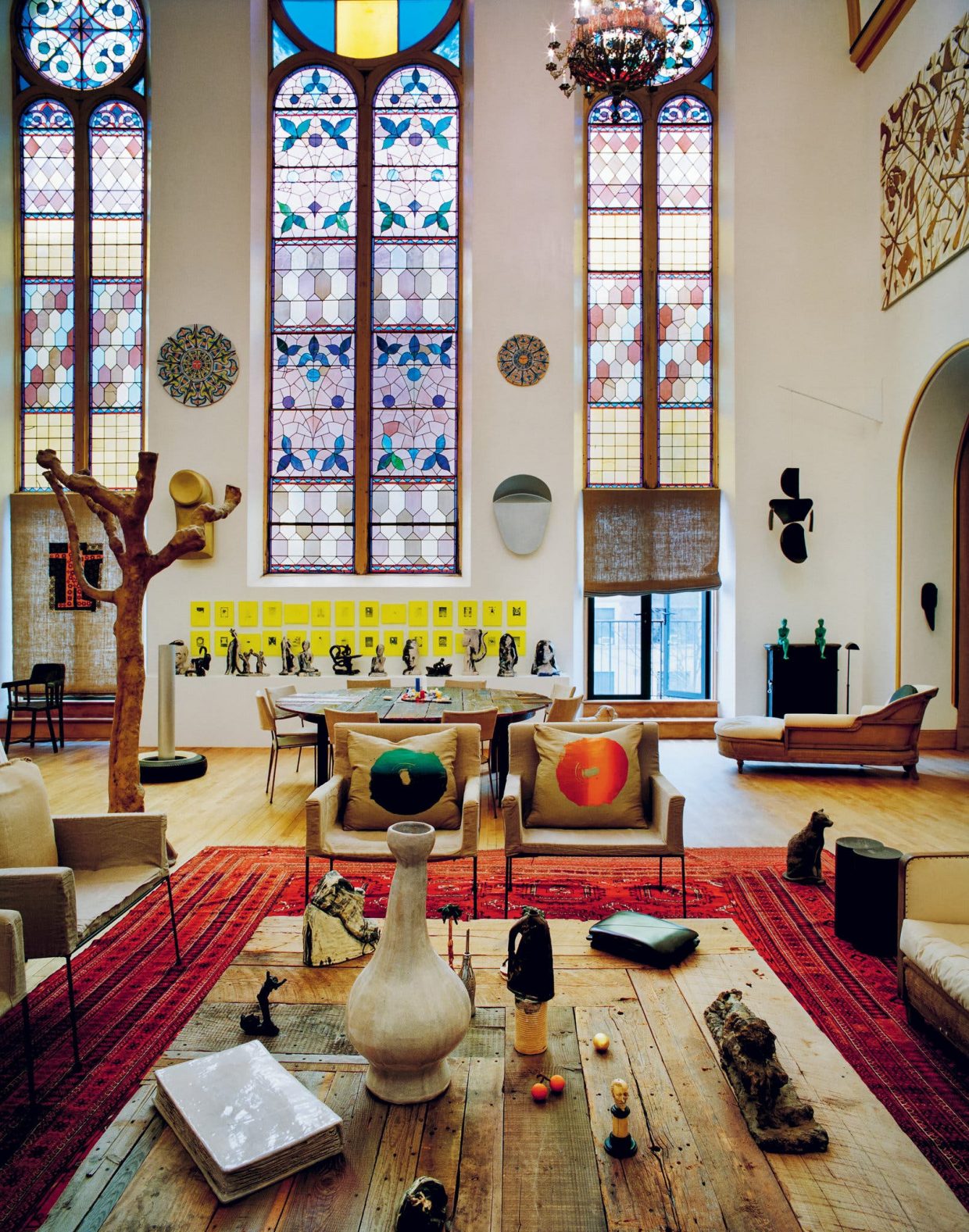 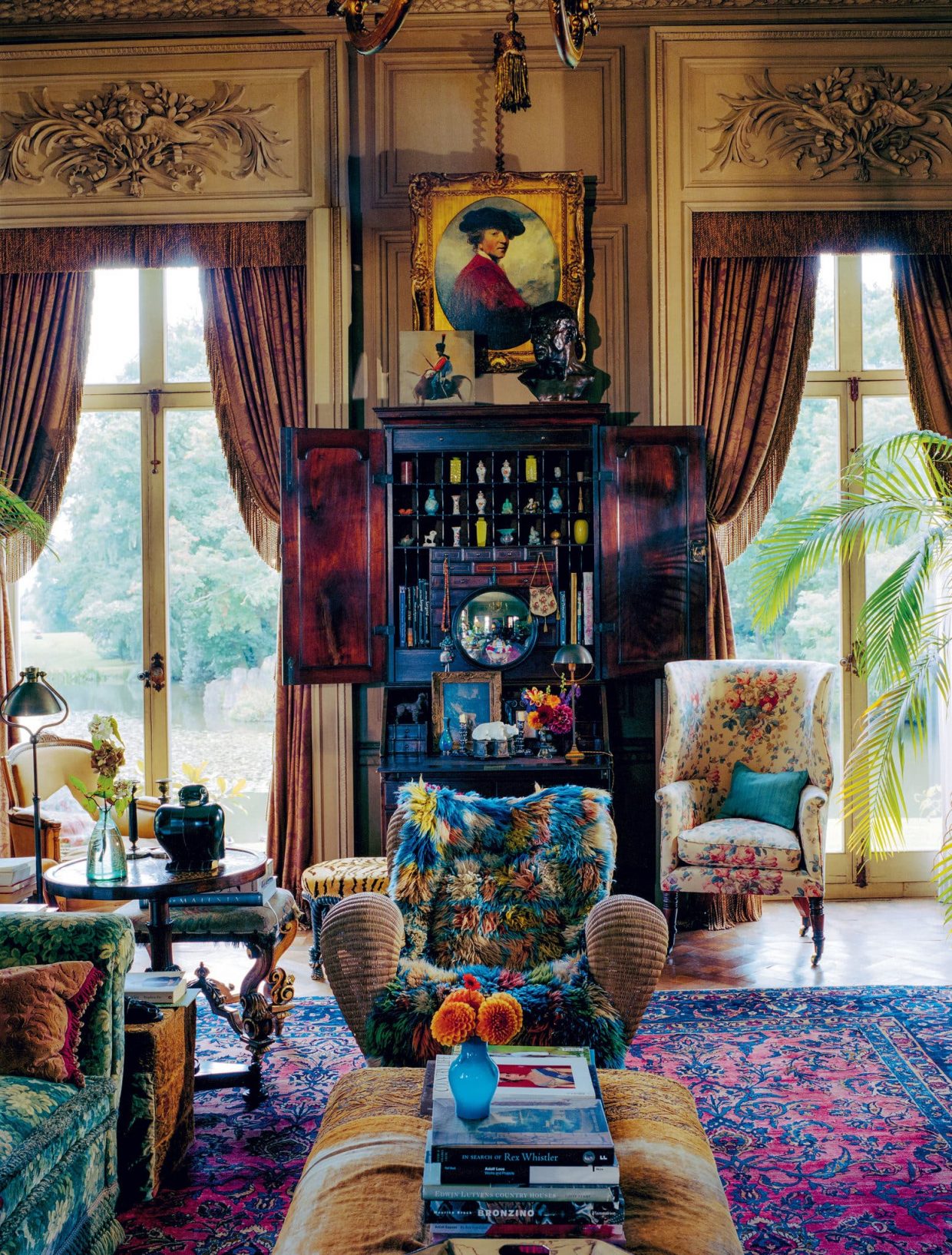 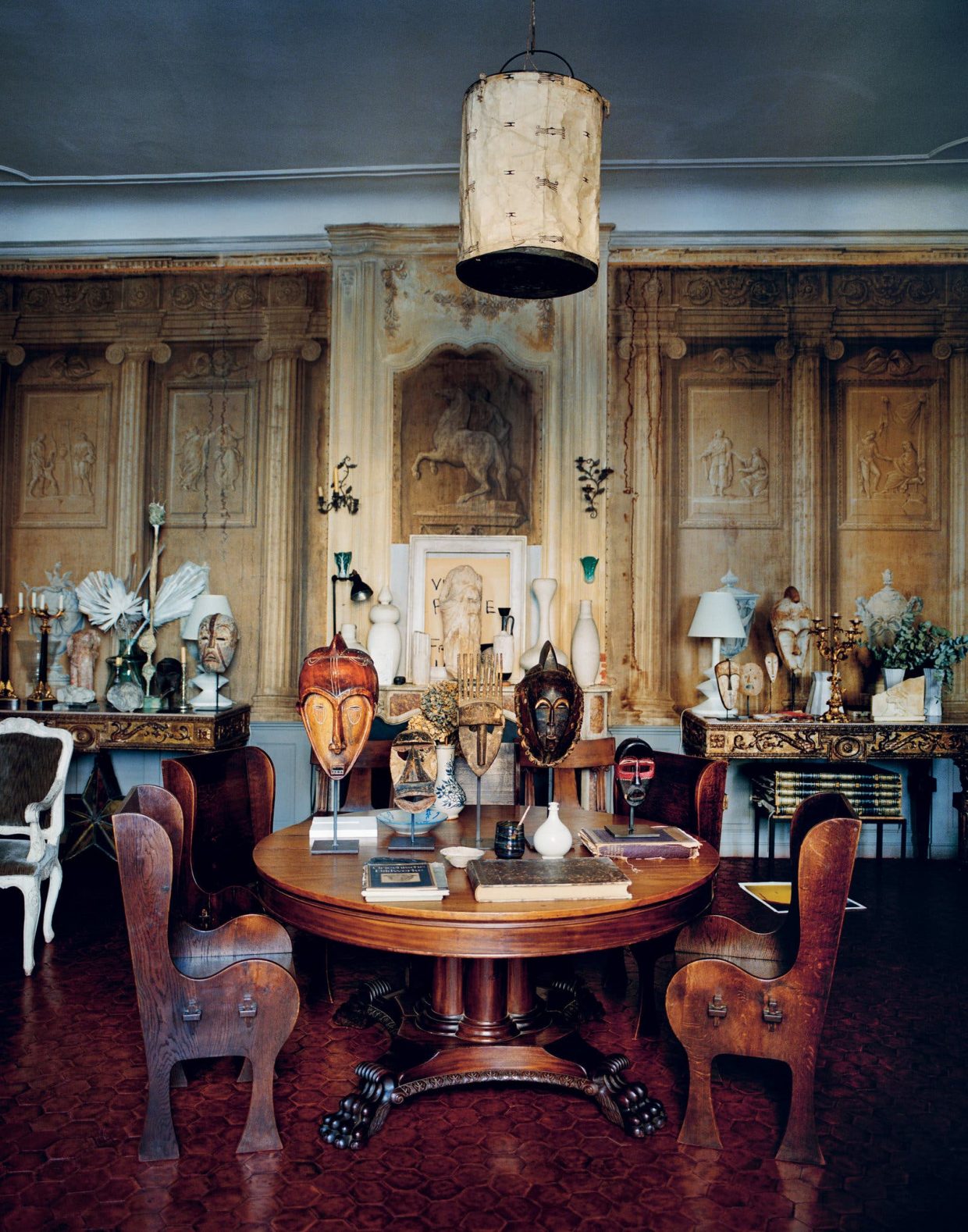 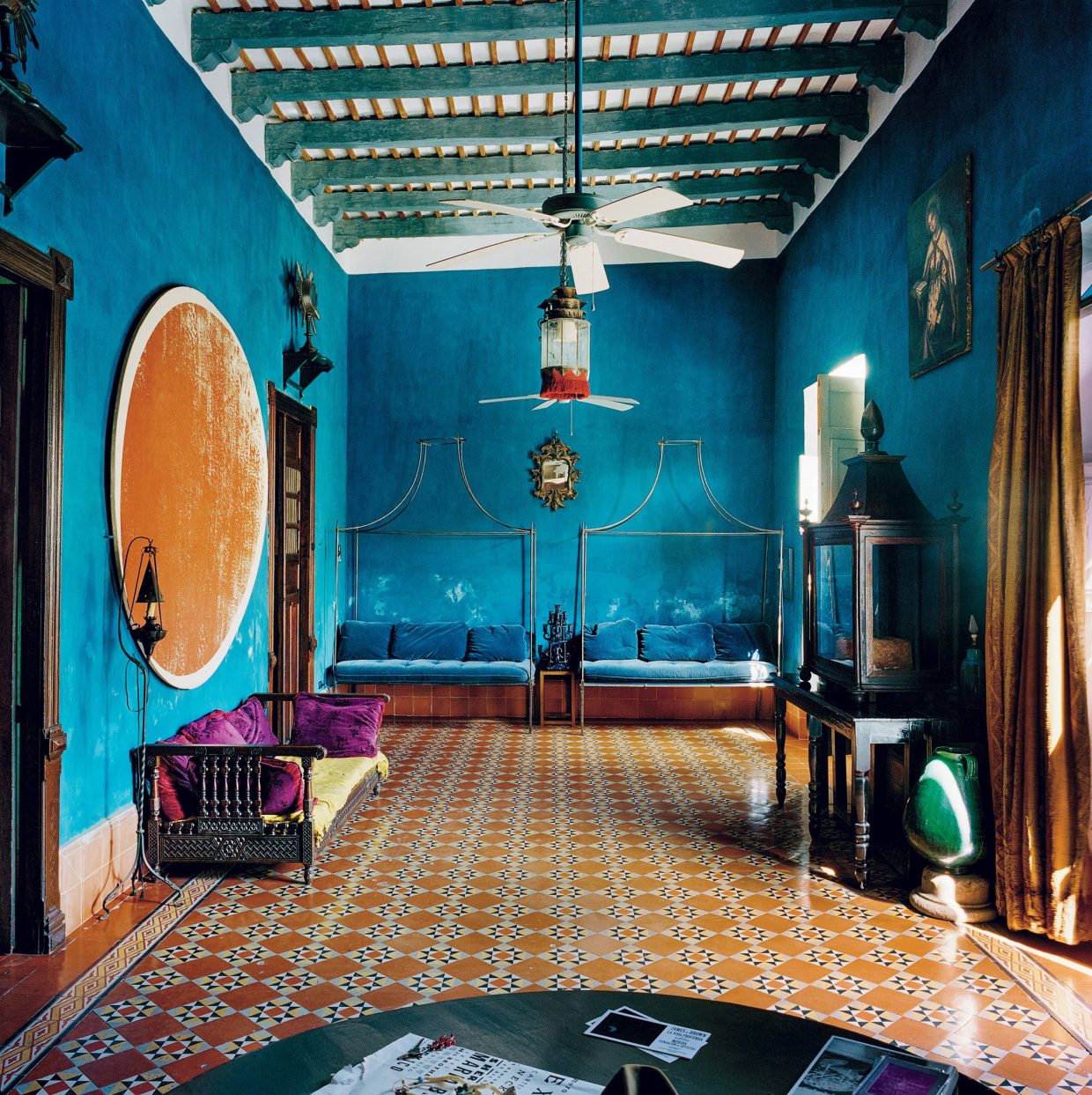 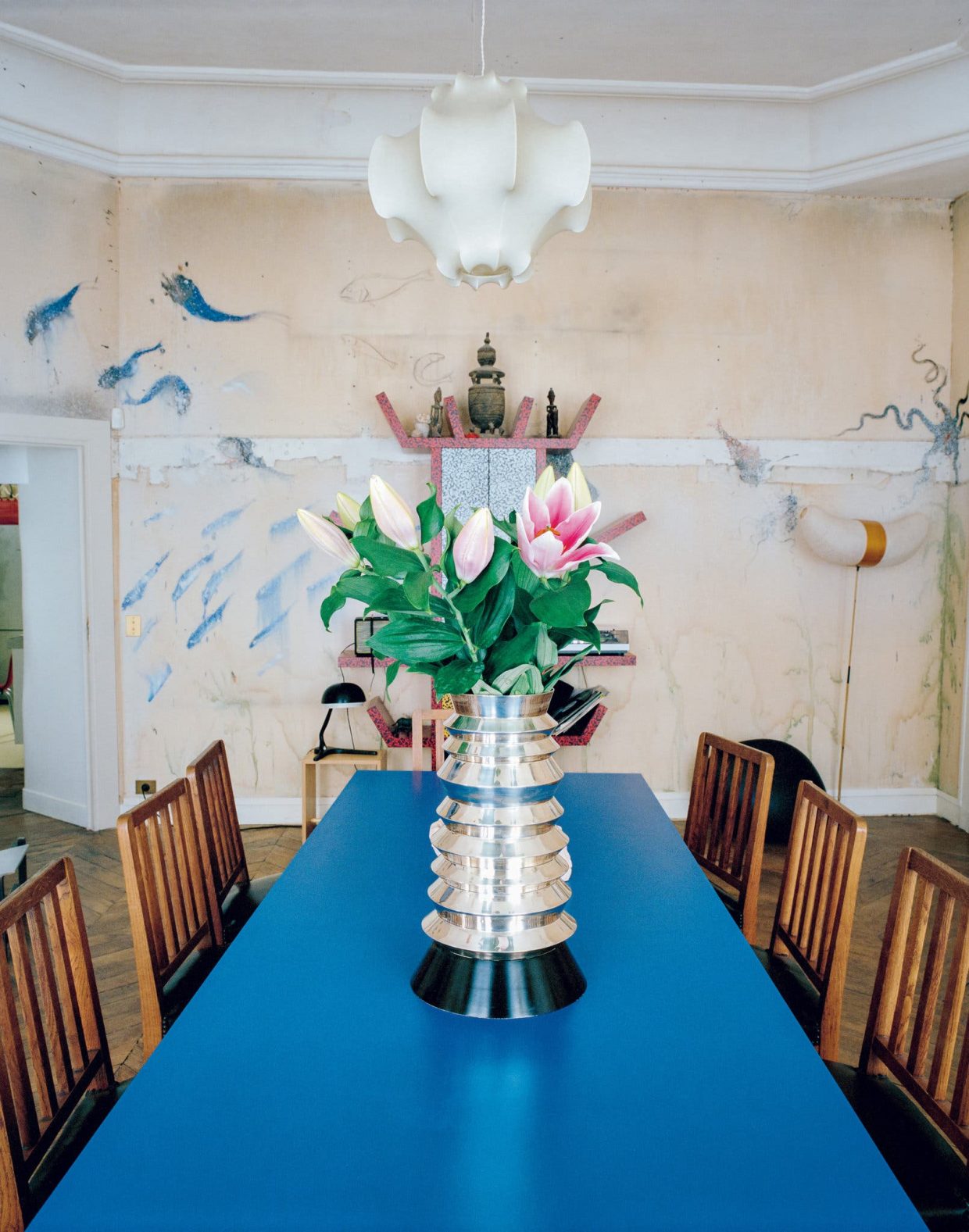 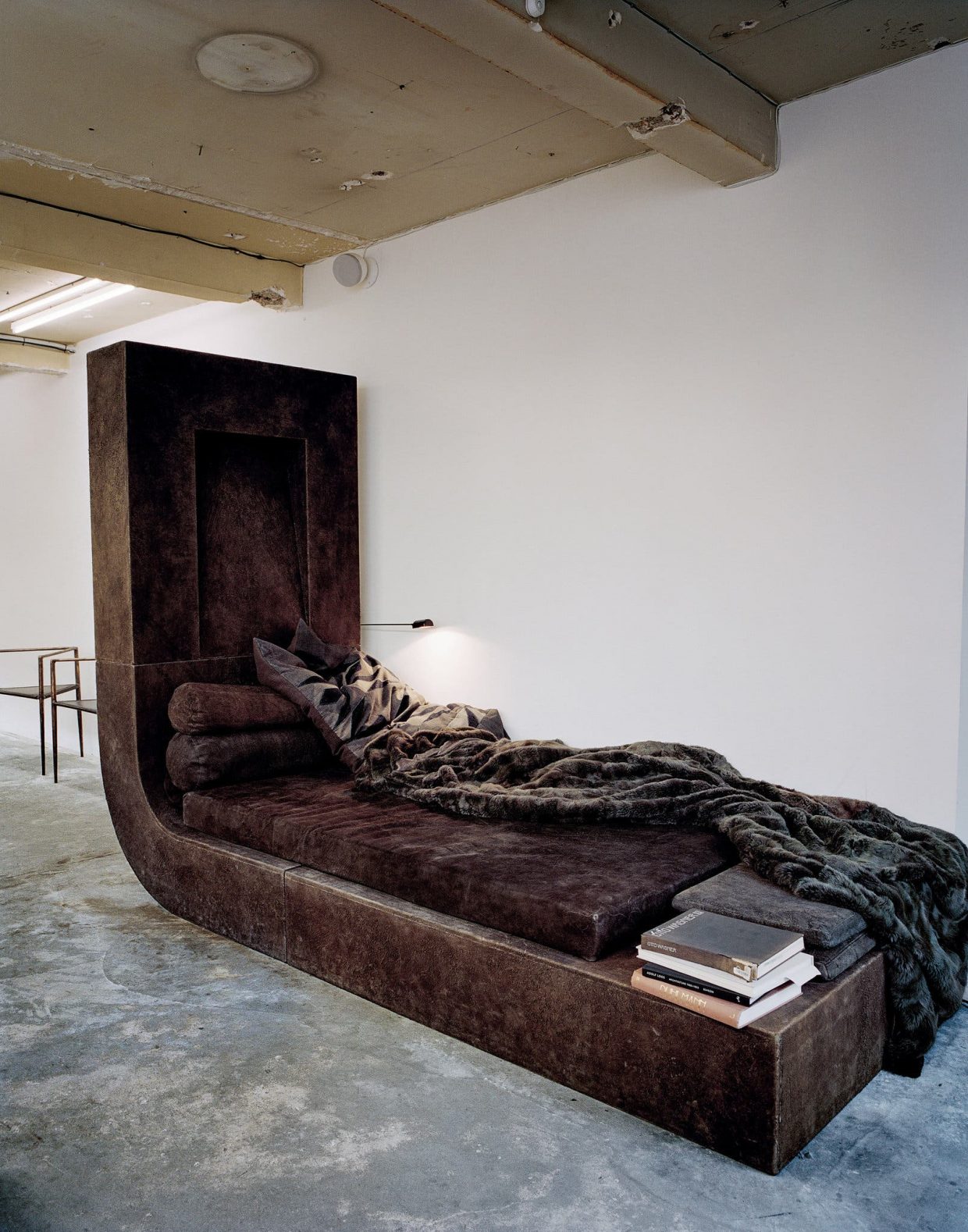 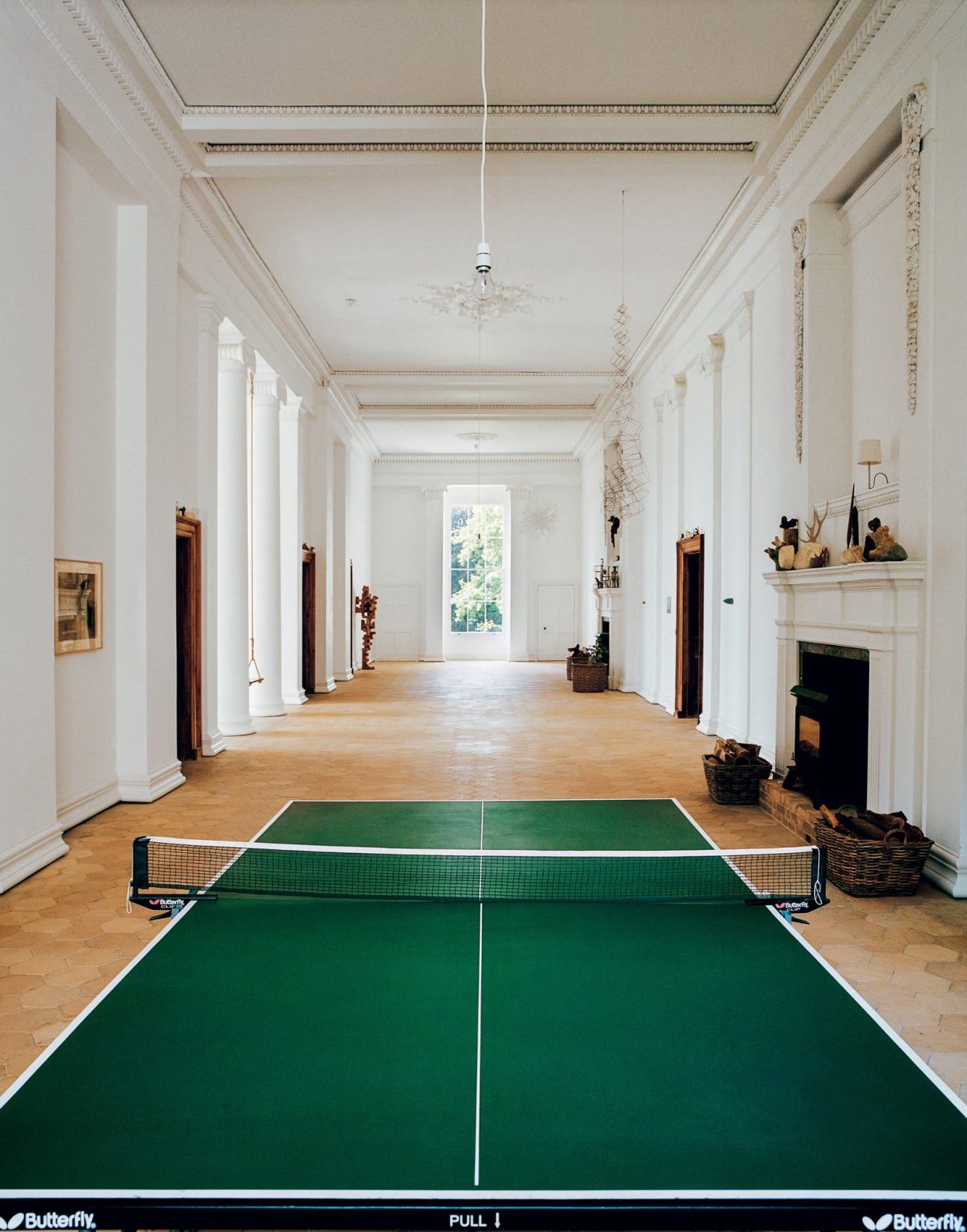 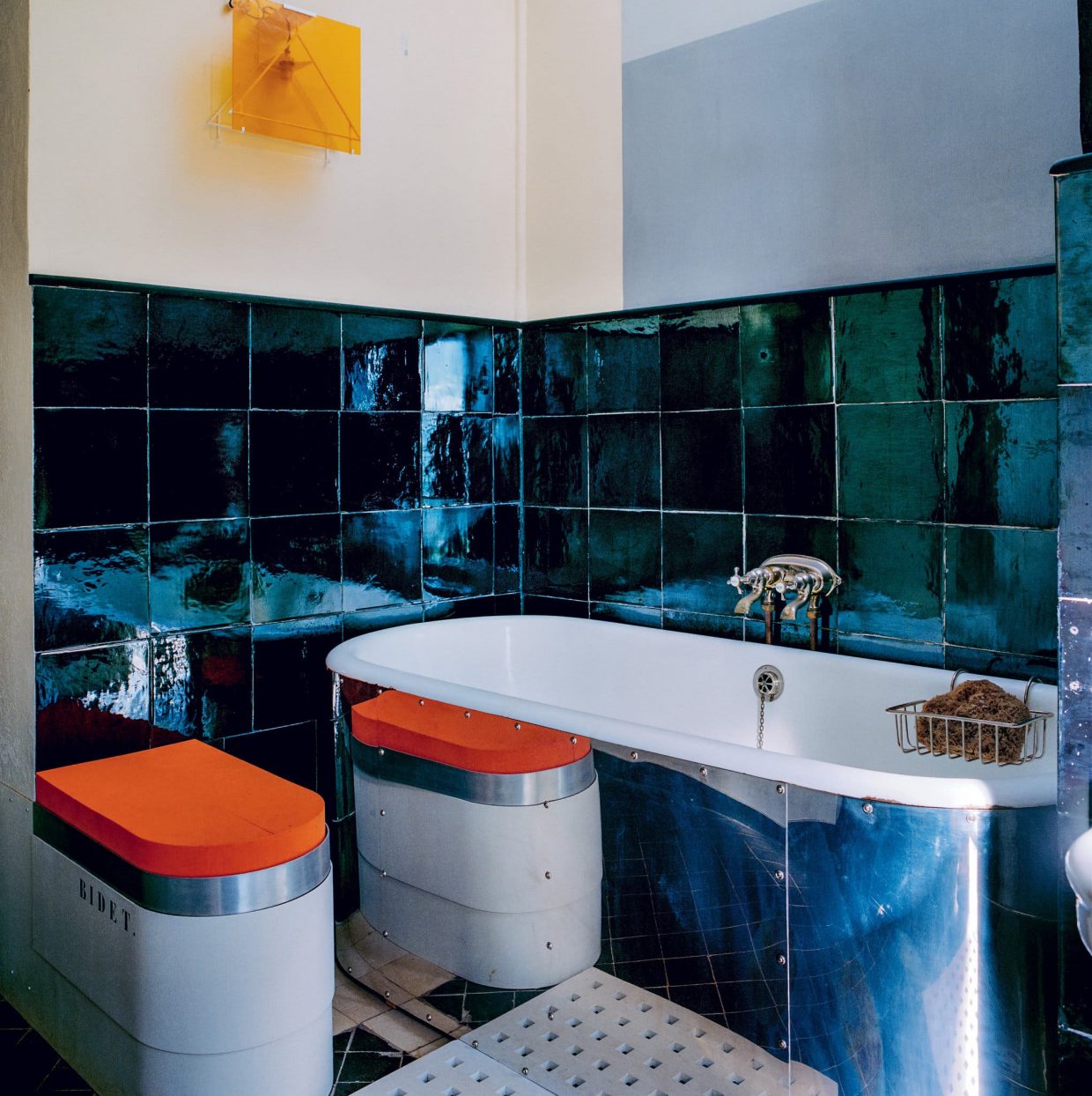 A Look Inside the Homes of Dries Van Noten, Rick Owens and More

To understand François Halard’s vision, you need look no further than his own home in the Provençal city of Arles. The French interiors and architecture photographer, who has spent more than 40 years documenting the private spaces of artists and designers, has had a residence in the city since the ’90s. Formerly inhabited by a single aristocratic family, Halard’s early 18th-century hôtel particulier has become a living record of his own tastes and obsessions. With its original hand-painted canvas wall coverings depicting the goddess Athena, displays of African masks, Picasso lithographs, Giacometti plaster lamps and Brassaï prints, it’s a fascinating footnote to his vast body of photographic work. “It was totally decaying when I first saw it,” he says of the building. “It had the same sensibility as the photographs I’d seen of Cy Twombly’s house as a teenager. I fell in love with it.”

Halard’s home is just one of the 25 studios and dwellings that feature in his latest book, “François Halard: A Visual Diary” (Rizzoli). Conceived together with his longtime collaborator, the creative director Beda Achermann, it is more than just another pretty volume to decorate your ottoman with — for Halard, it is a deeply personal reappraisal of his pictures. “I tried to detach myself from the glossy world of magazines and coffee table books,” he says. Brief captions are scrawled in Halard’s own hand and the imagery is bookended by correspondence, memos and ephemera pulled straight from his own pinboards, all of which evoke the familiar, improvisational feel of a scrapbook.

There’s otherwise little to interrupt the meditative beauty of Halard’s pictures. In his studies of Louise Bourgeois’s Chelsea townhouse, the British artist Antony Gormley’s pristine 18th-century studio in Norfolk, England, and the art-filled Parisian apartment of the fashion designer Marc Jacobs, Halard’s lens lingers on details that others might easily overlook. “I wanted to create something that’s the opposite of the Instagram version of interiors, to slow things down so that you can have time to look at these spaces as though you are actually in the room,” says Halard, who dedicates 26 pages to Dries Van Noten’s 55-acre neoclassical estate in Belgium. In Halard’s hands, the camera becomes a portal into the inner workings of creative lives — and at 58, his curiosity shows no signs of subsiding. “I haven’t been home since July,” says Halard of his ongoing international assignments for publications including T. “I still find it completely fascinating to wake up in the morning and look at something I’ve never looked at before.”