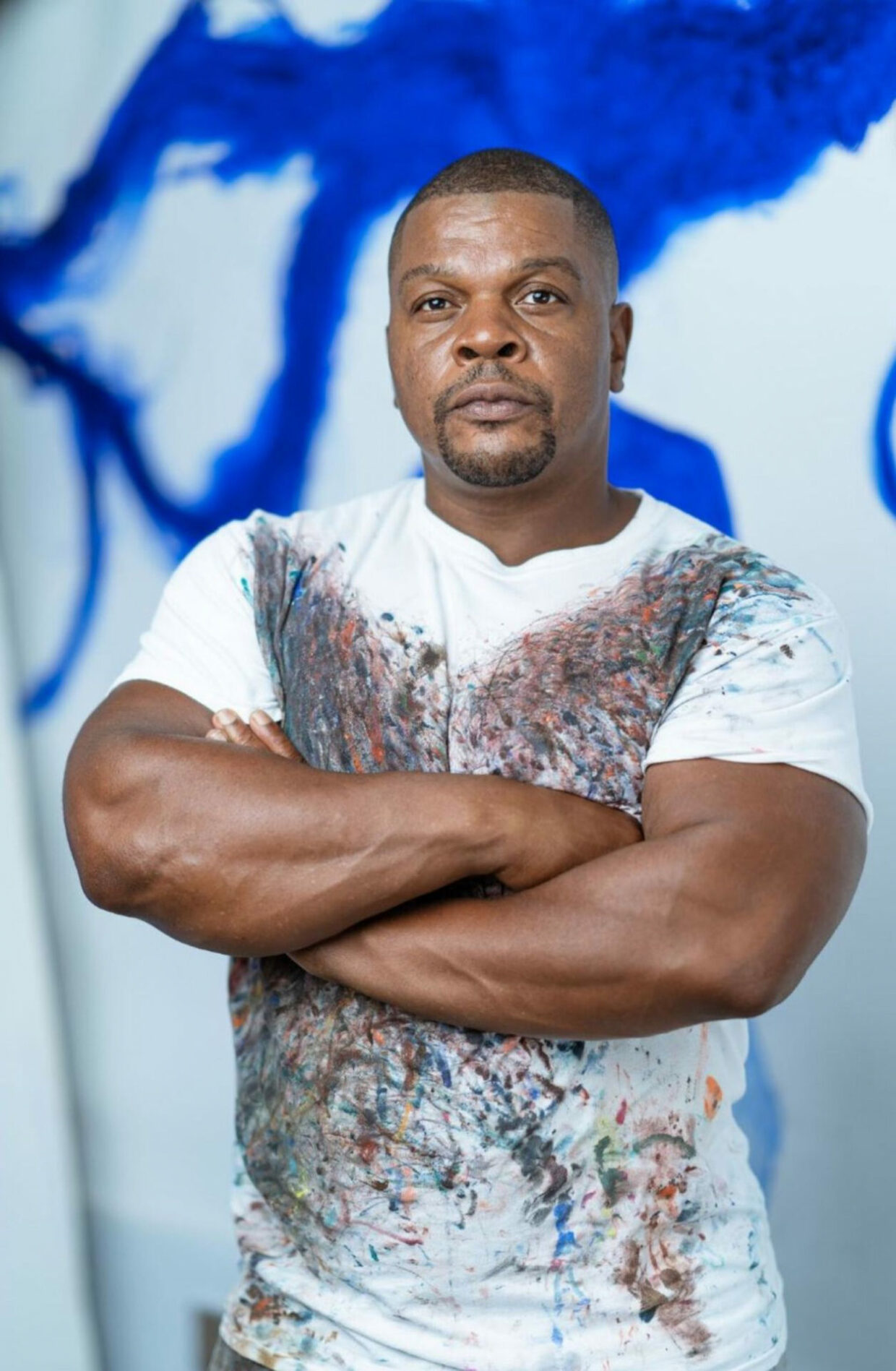 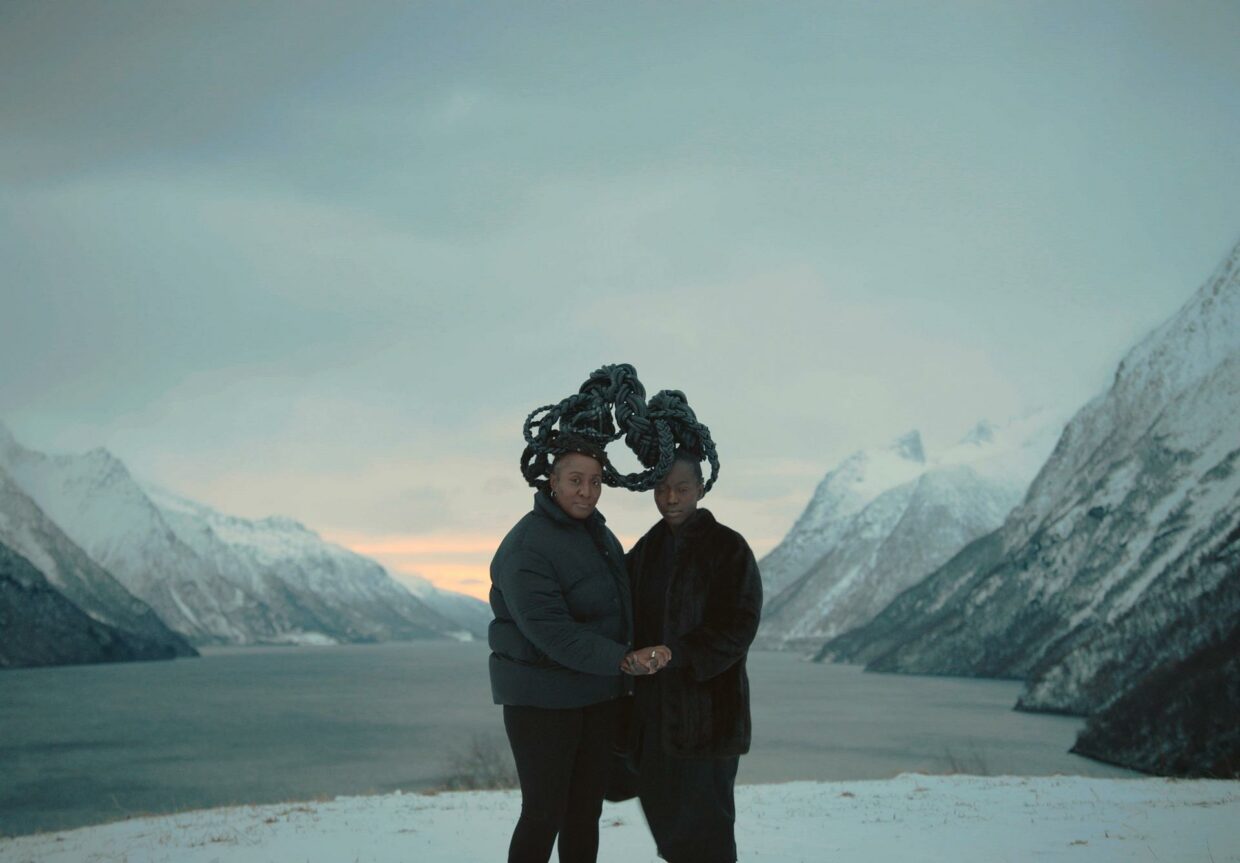 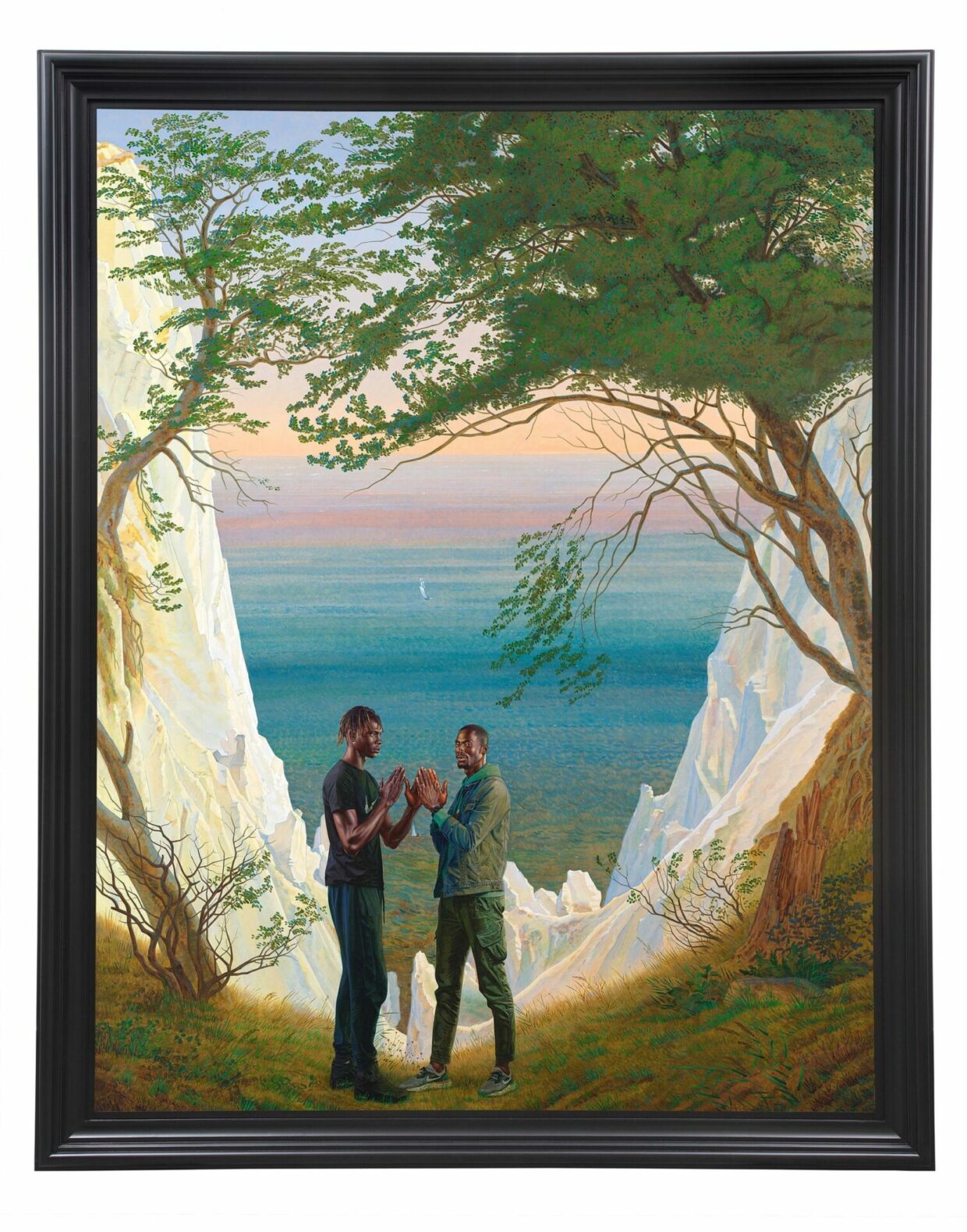 A brush with… Kehinde Wiley

In this episode of A brush with…, the American painter and filmmaker Kehinde Wiley discusses his greatest influences, including artists, writers, composers, musicians and filmmakers, and the cultural experiences that have shaped his life and work.

Perhaps more than any other contemporary artist, Wiley has situated himself within the history of Western portrait painting. He makes direct reference to the art of the past, quoting from artists like Holbein, Titian, Rubens, Gainsborough and David, but replacing the royal, noble and ecclesiastical figures depicted by the Old Masters with ordinary people he has encountered on the street. These “moments of impact” happen mostly in New York, where he lives much of the time, but also—in his grand ongoing project The World’s Stage—in cities in Jamaica, India, Haiti, Nigeria, Brazil and beyond.

As well as his project at the National Gallery in London, Wiley discusses the early influence of John Singer Sargent, his latest works relating to Caspar David Friedrich, the influence of museums like The Huntington Library, Art Museum, and Botanical Gardens and a formative visit to the Soviet Union. Plus he tells us what work of art he would most like to live with and ponders the ultimate question: what is art for?

• Kehinde Wiley, The Prelude, National Gallery, London, until 18 April 2022; The Obama Portraits Tour is at the Los Angeles County Museum of Art until 2 Jan 2022. He features in 30 Americans, Columbia Museum of Art, South Carolina, until 17 January 2022. And his work is in Fashioning Masculinities: The Art of Menswear, at Victoria and Albert museum, London, from 19 March 2022.

• A brush with… series 7 runs from 17 November-15 December 2021, with episodes released on Wednesdays. You can download and subscribe to the podcast here. This episode is sponsored by Bloomberg Connects.