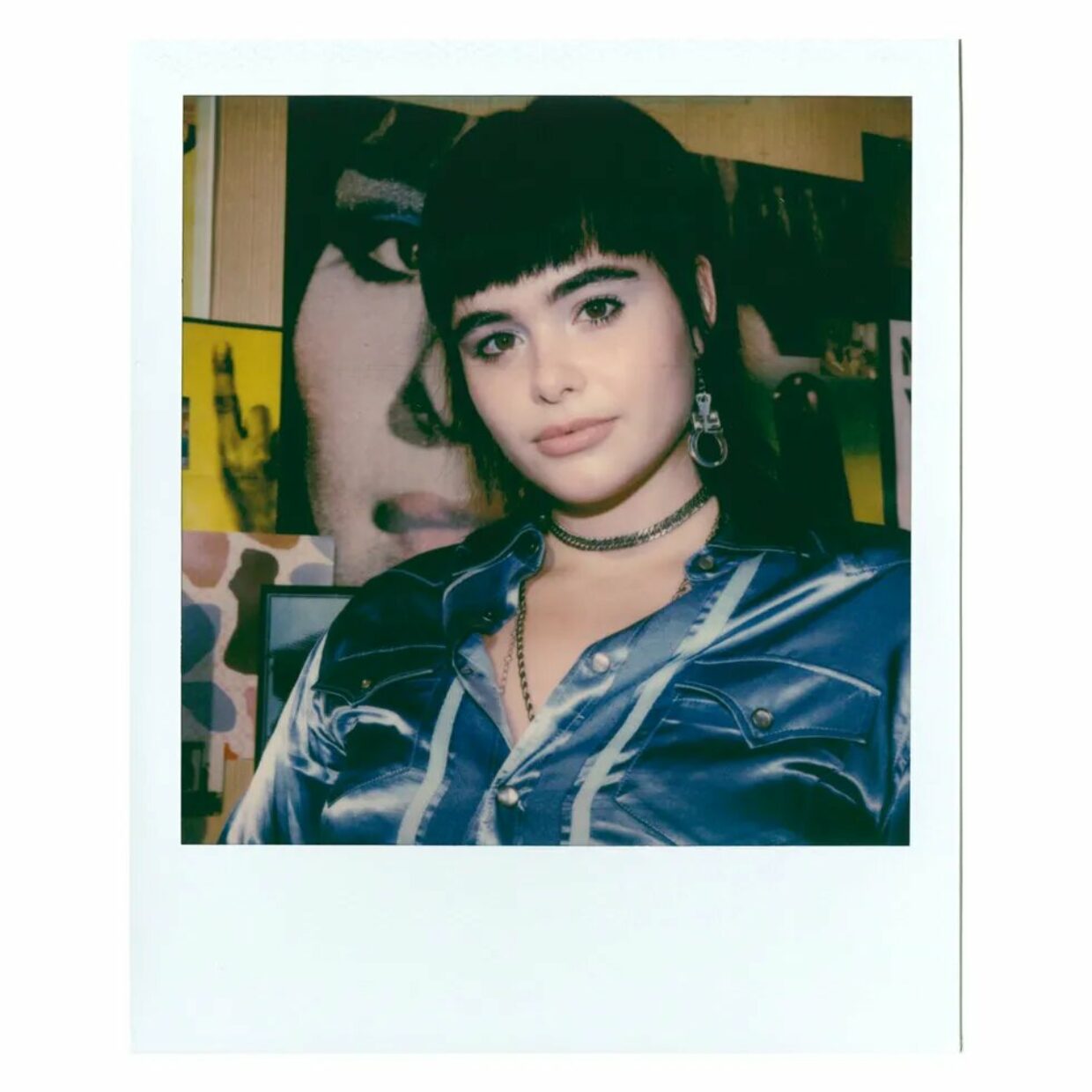 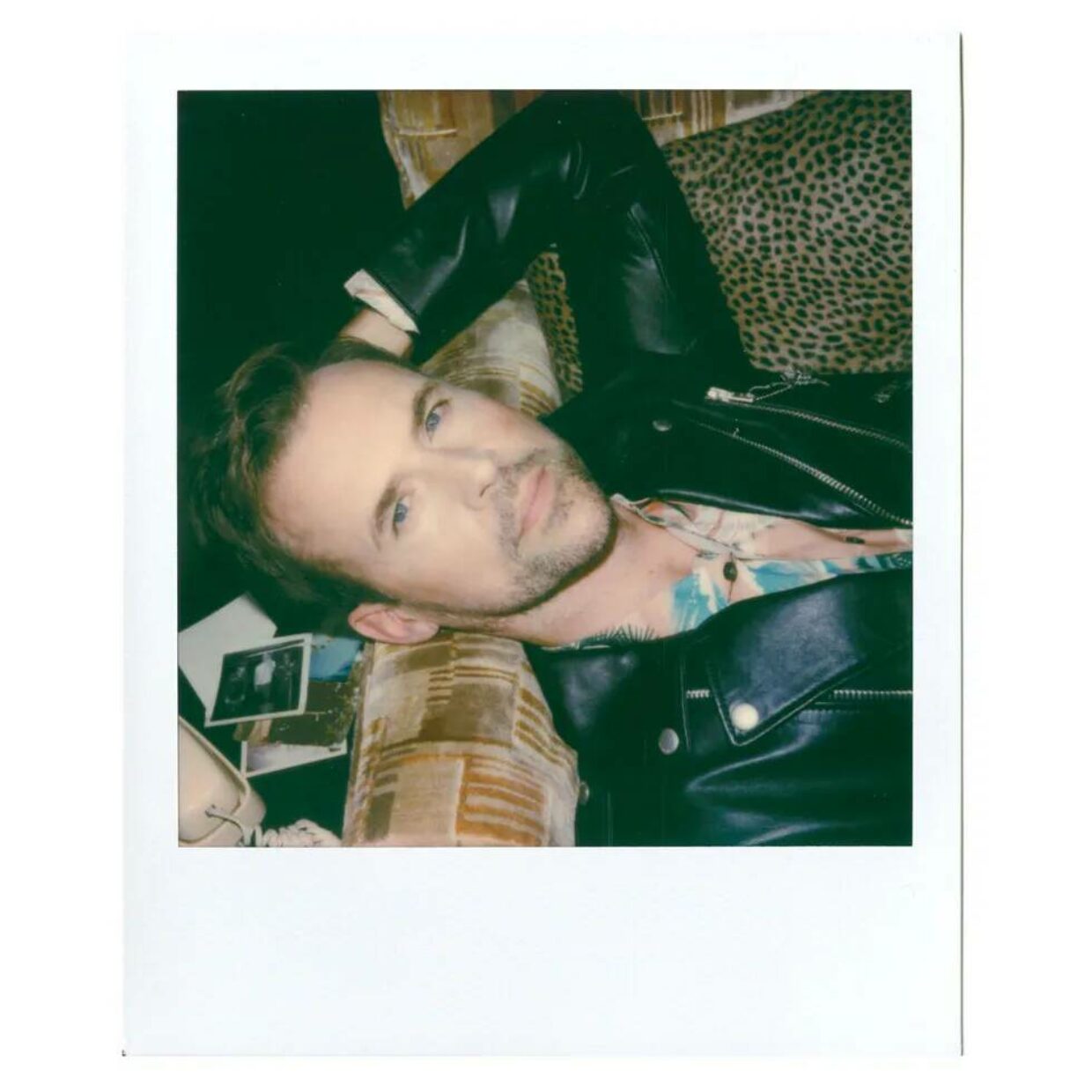 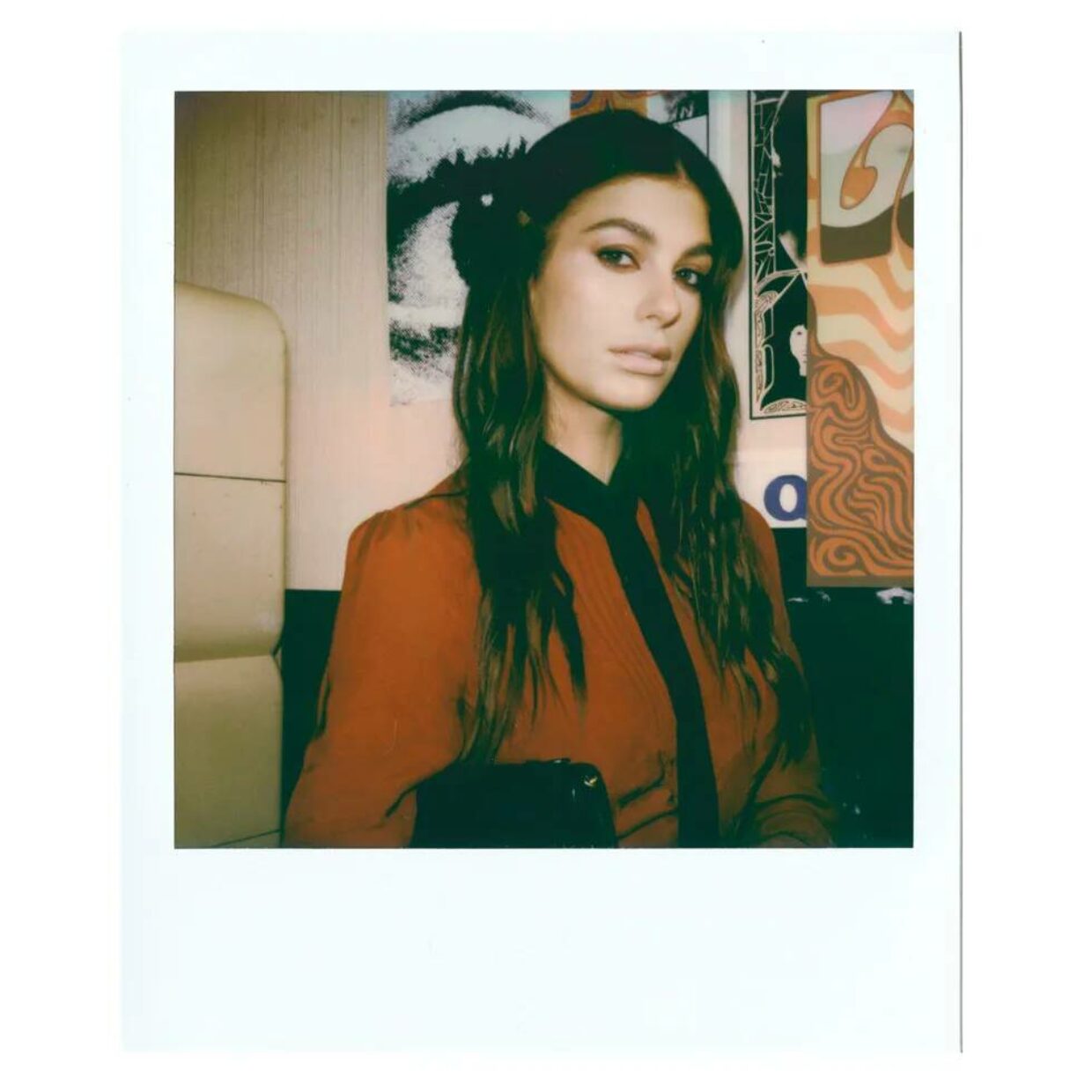 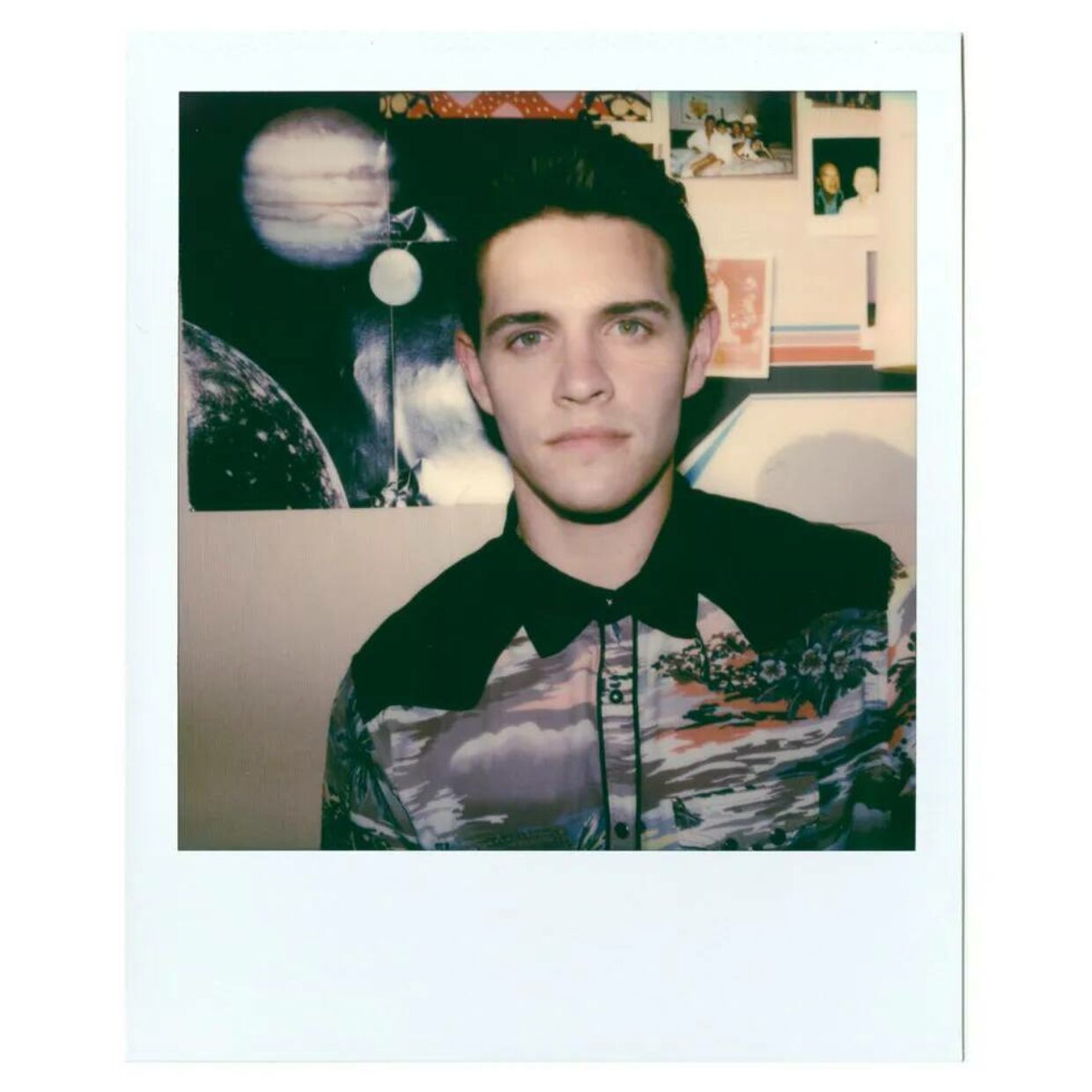 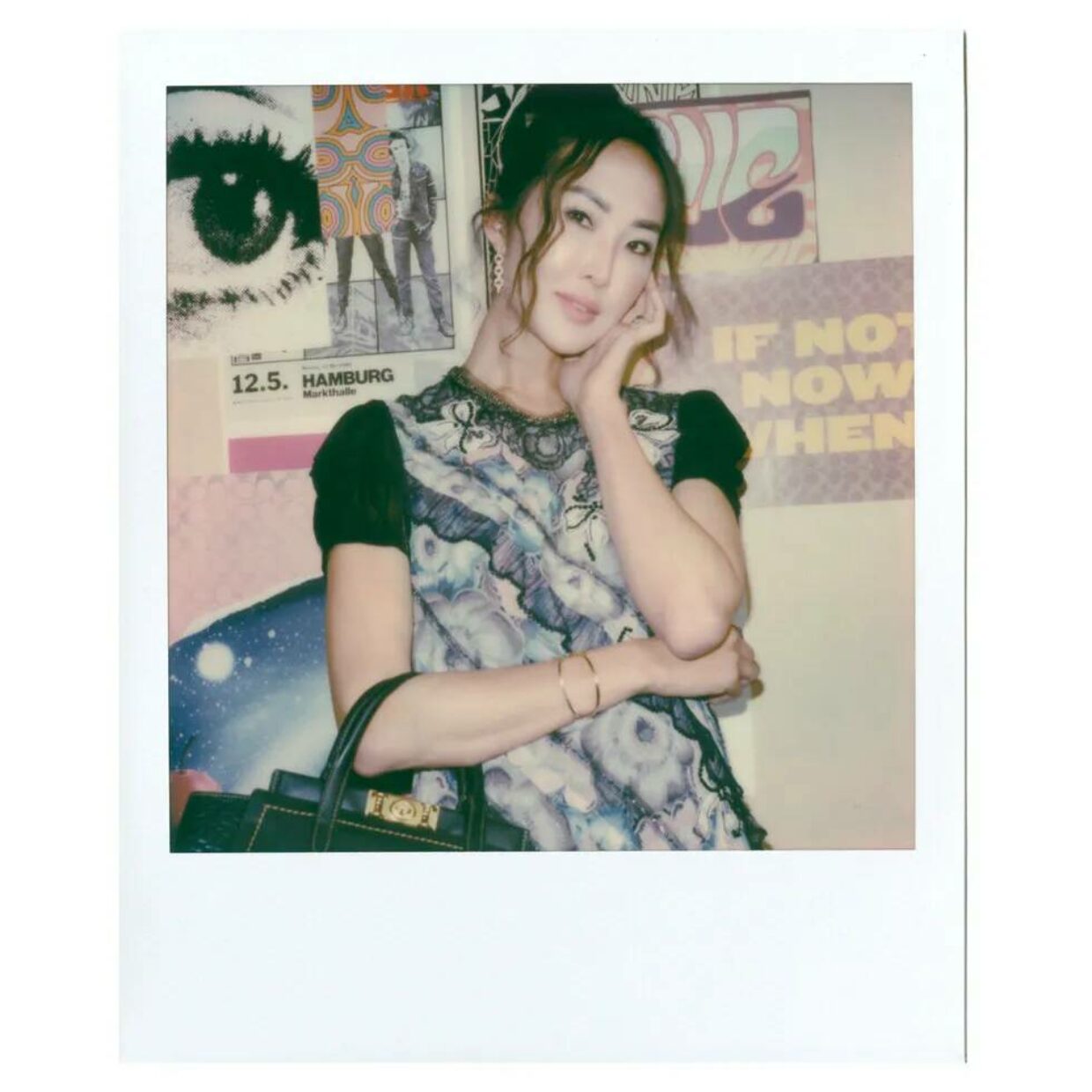 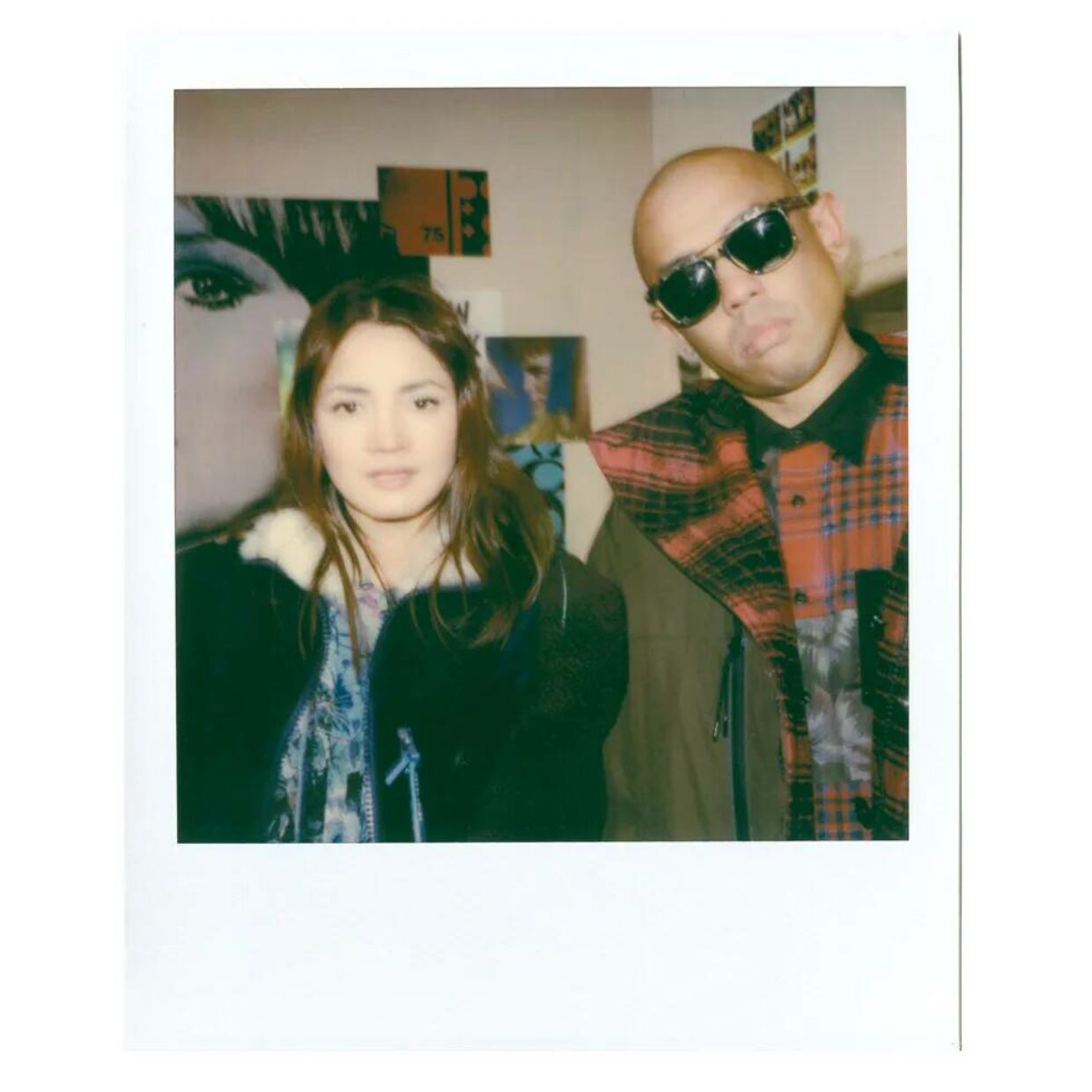 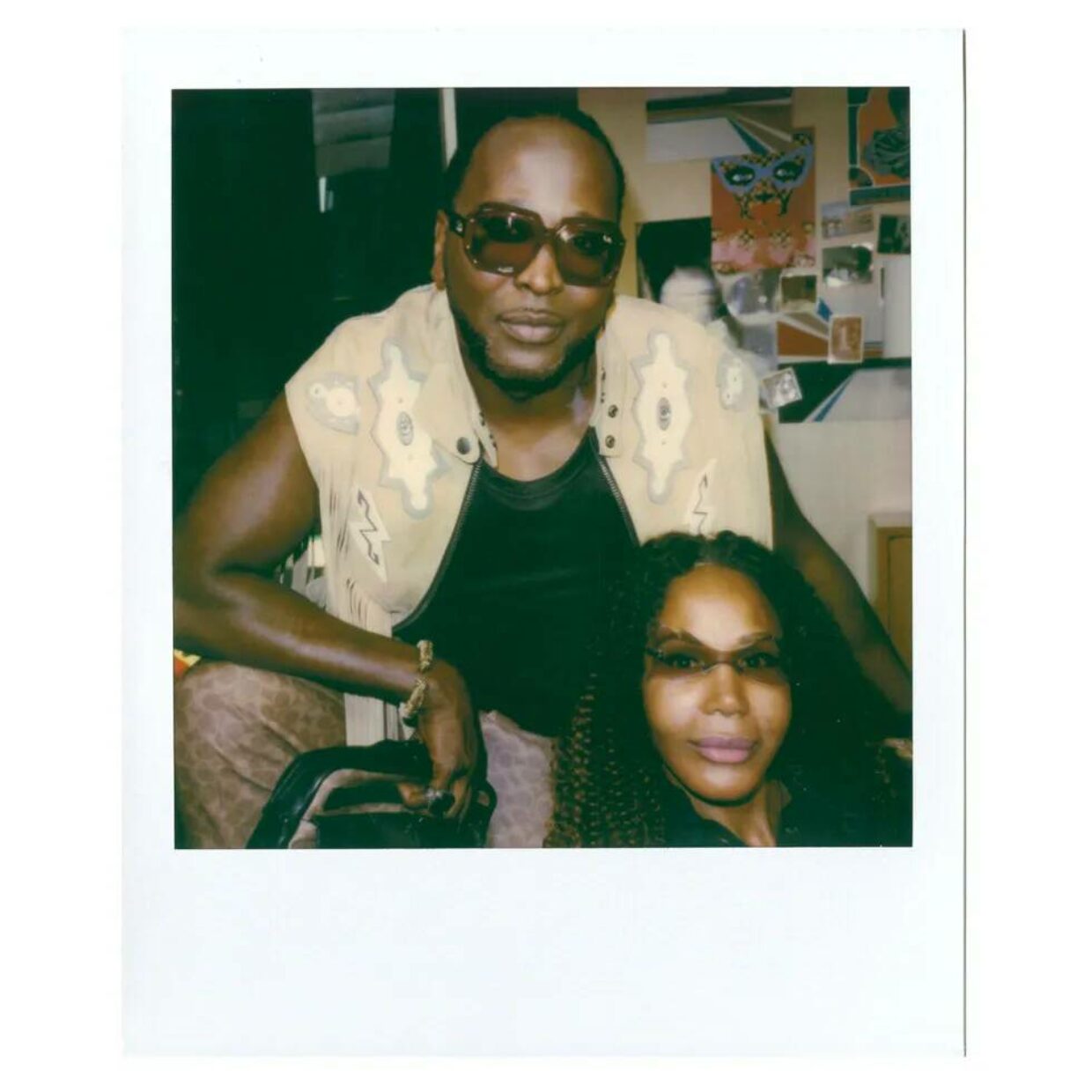 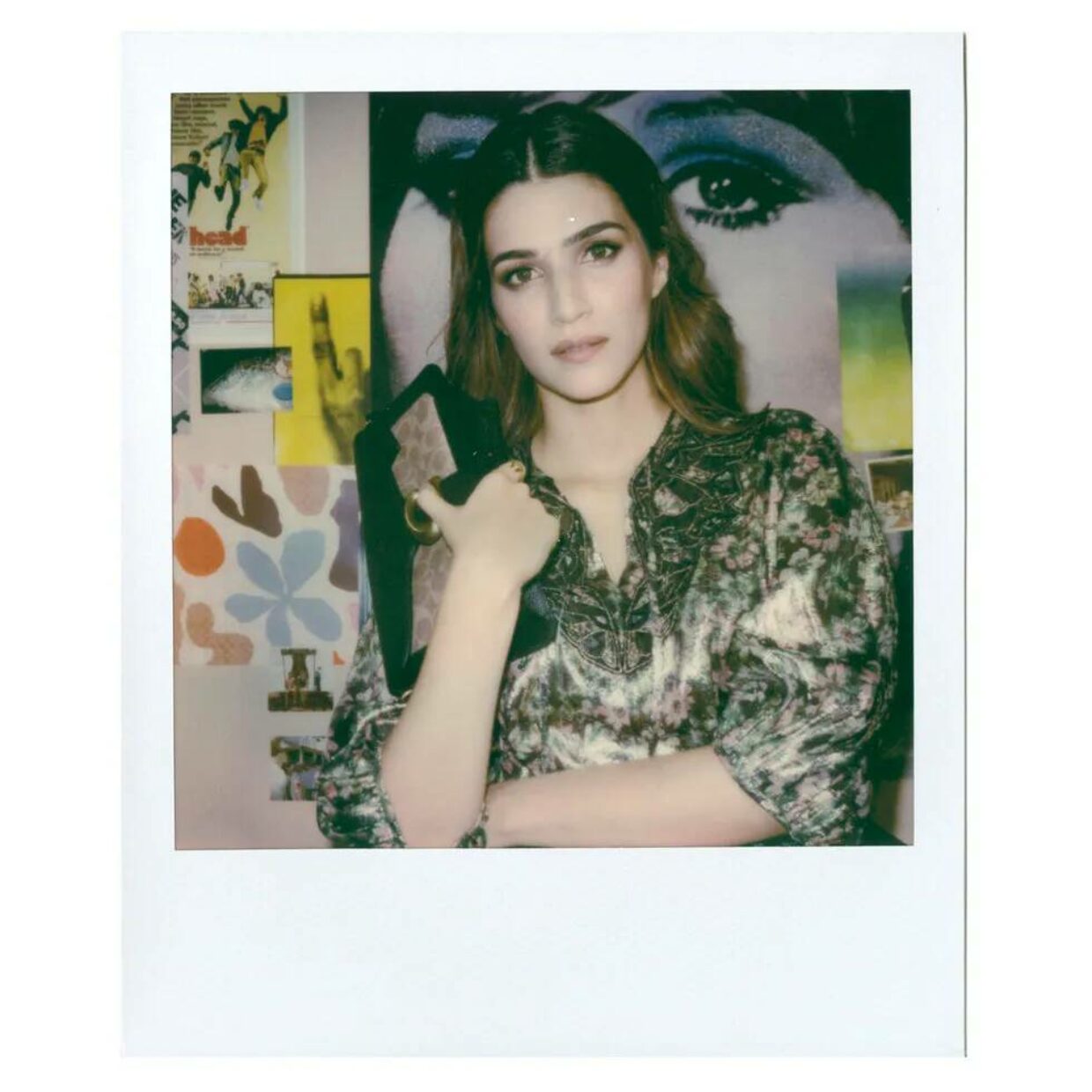 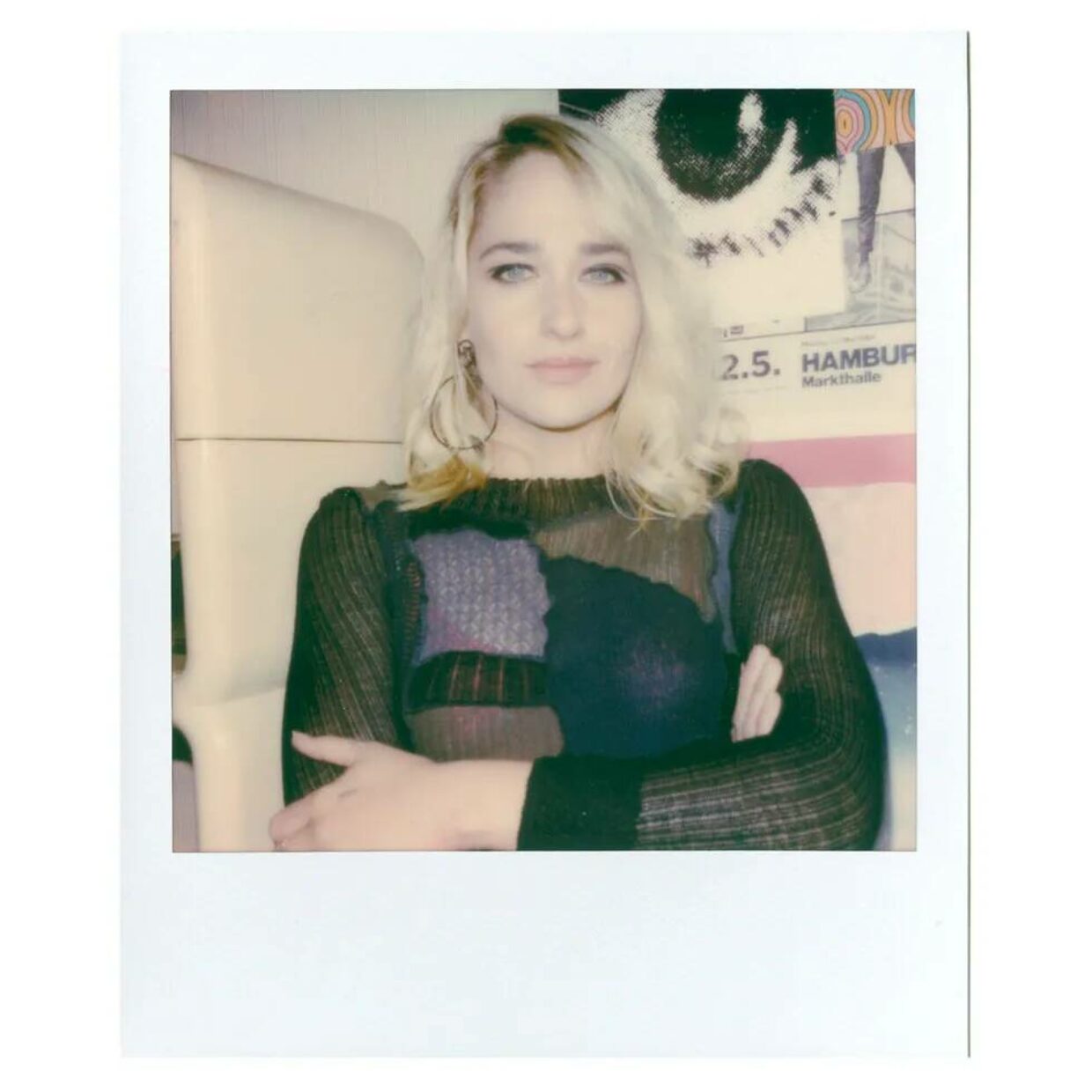 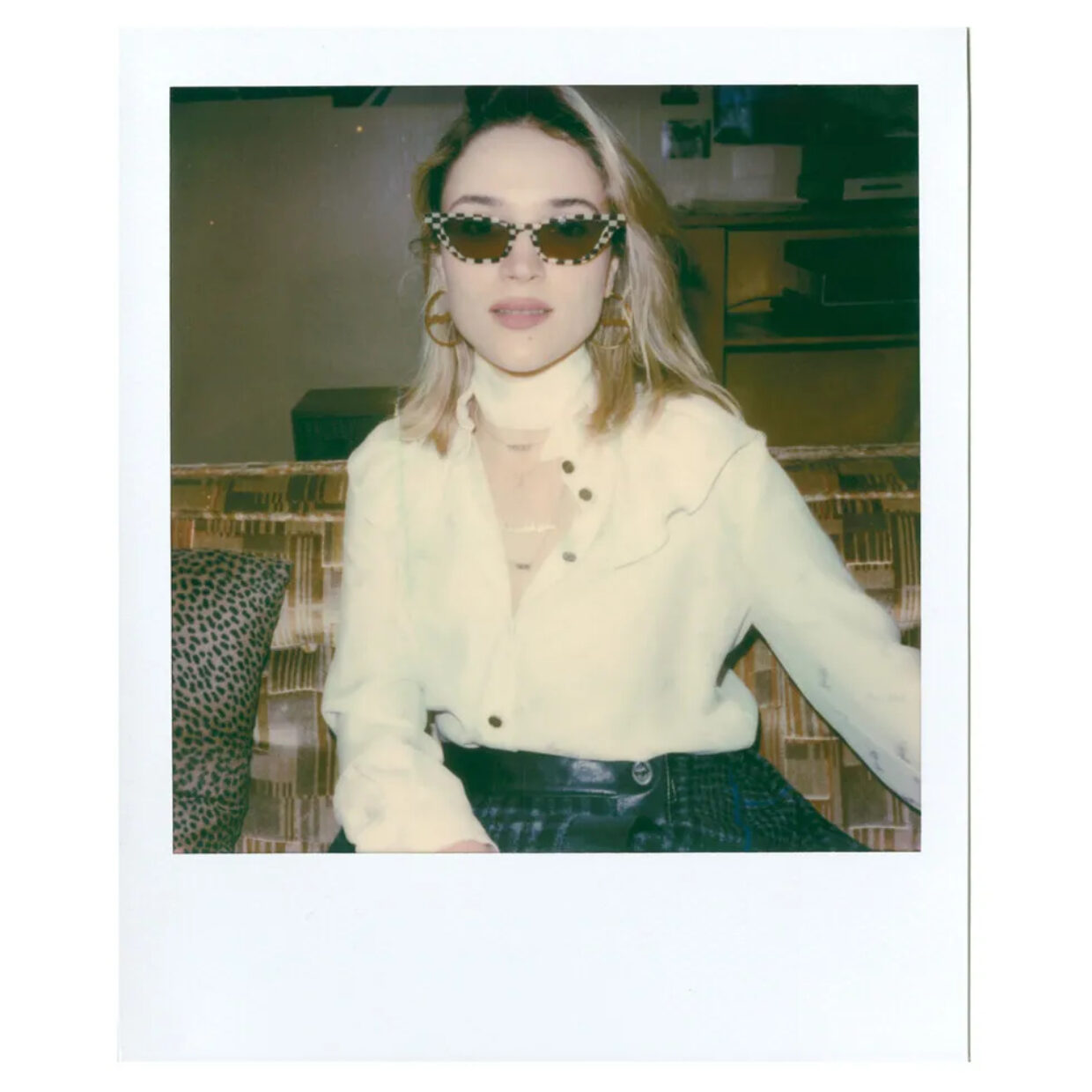 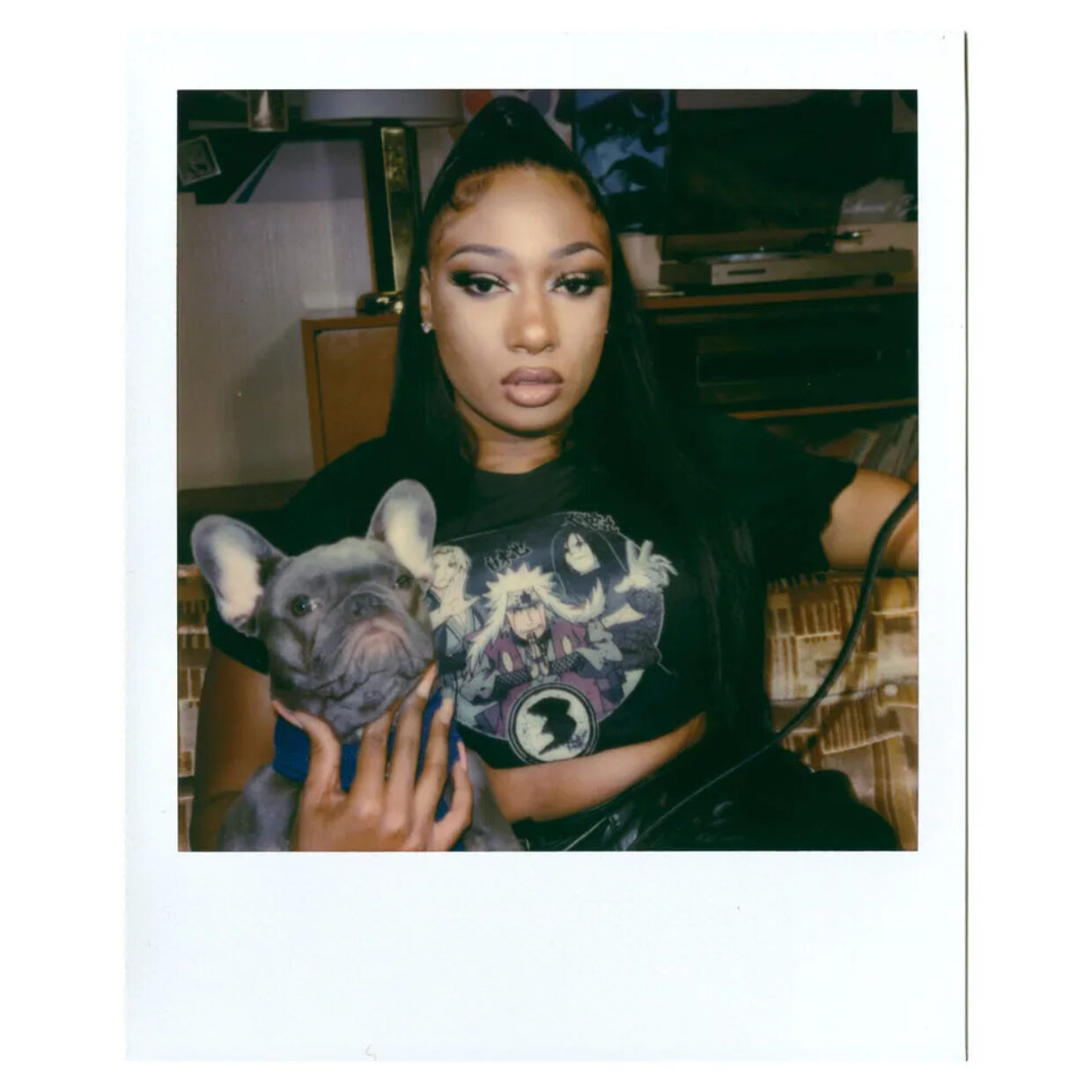 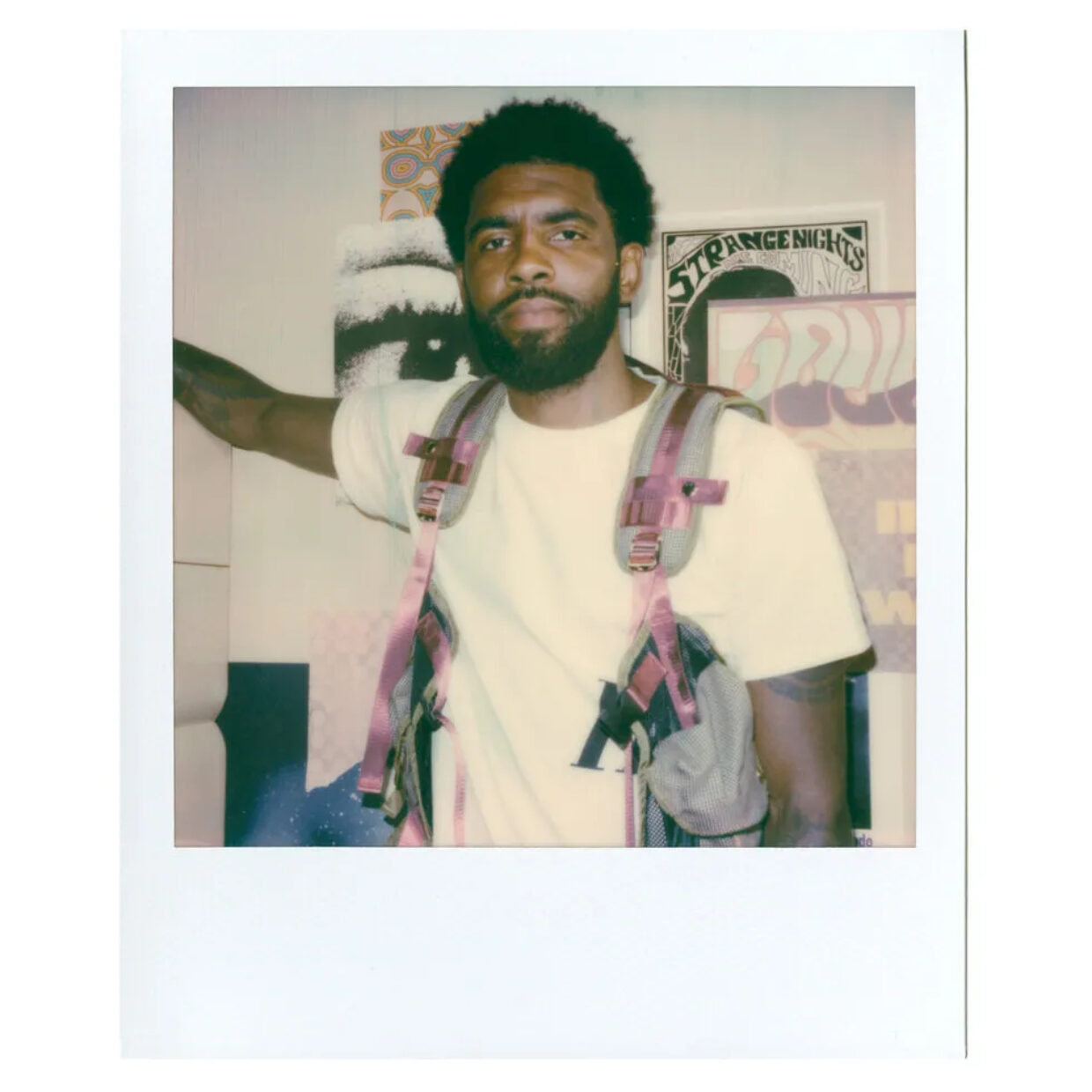 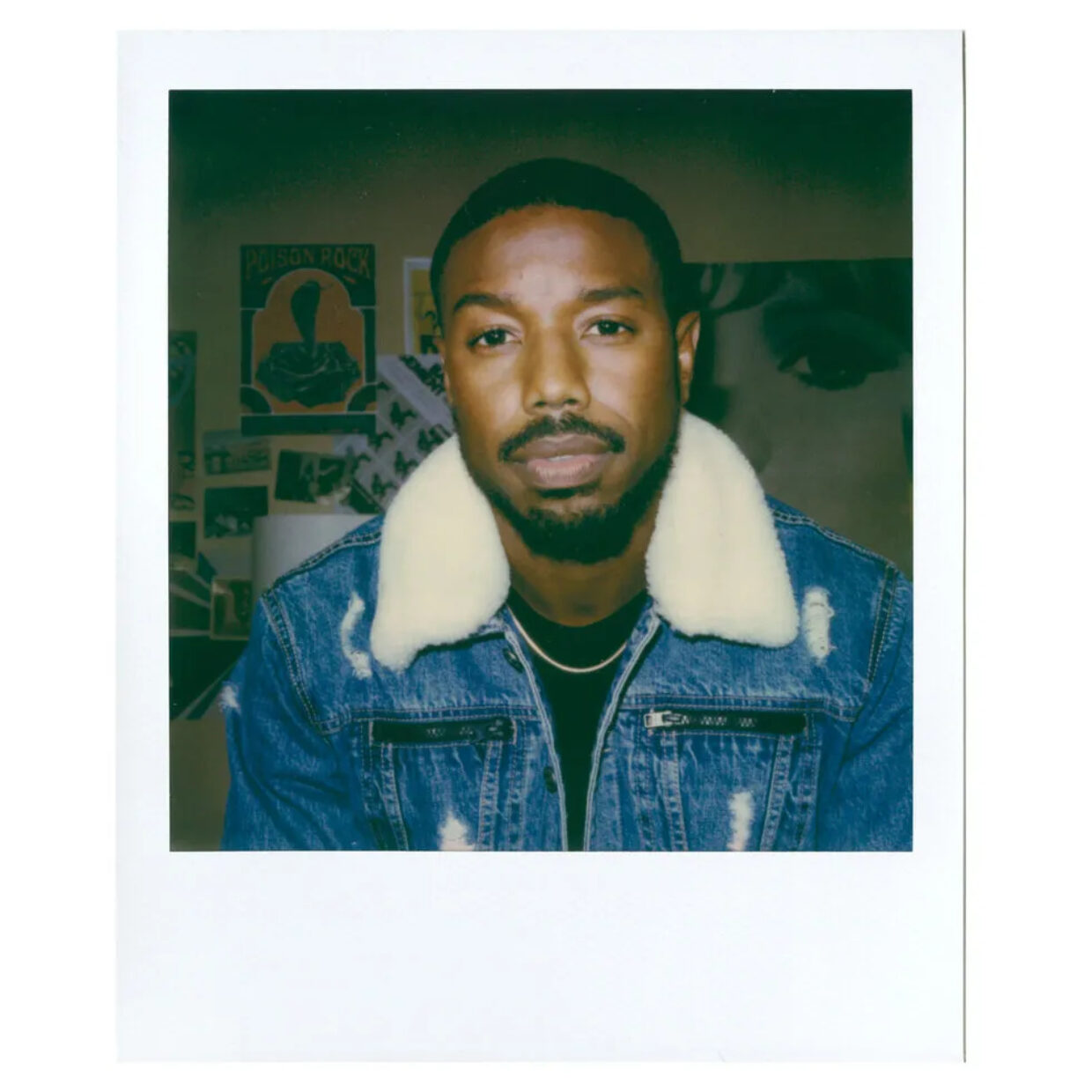 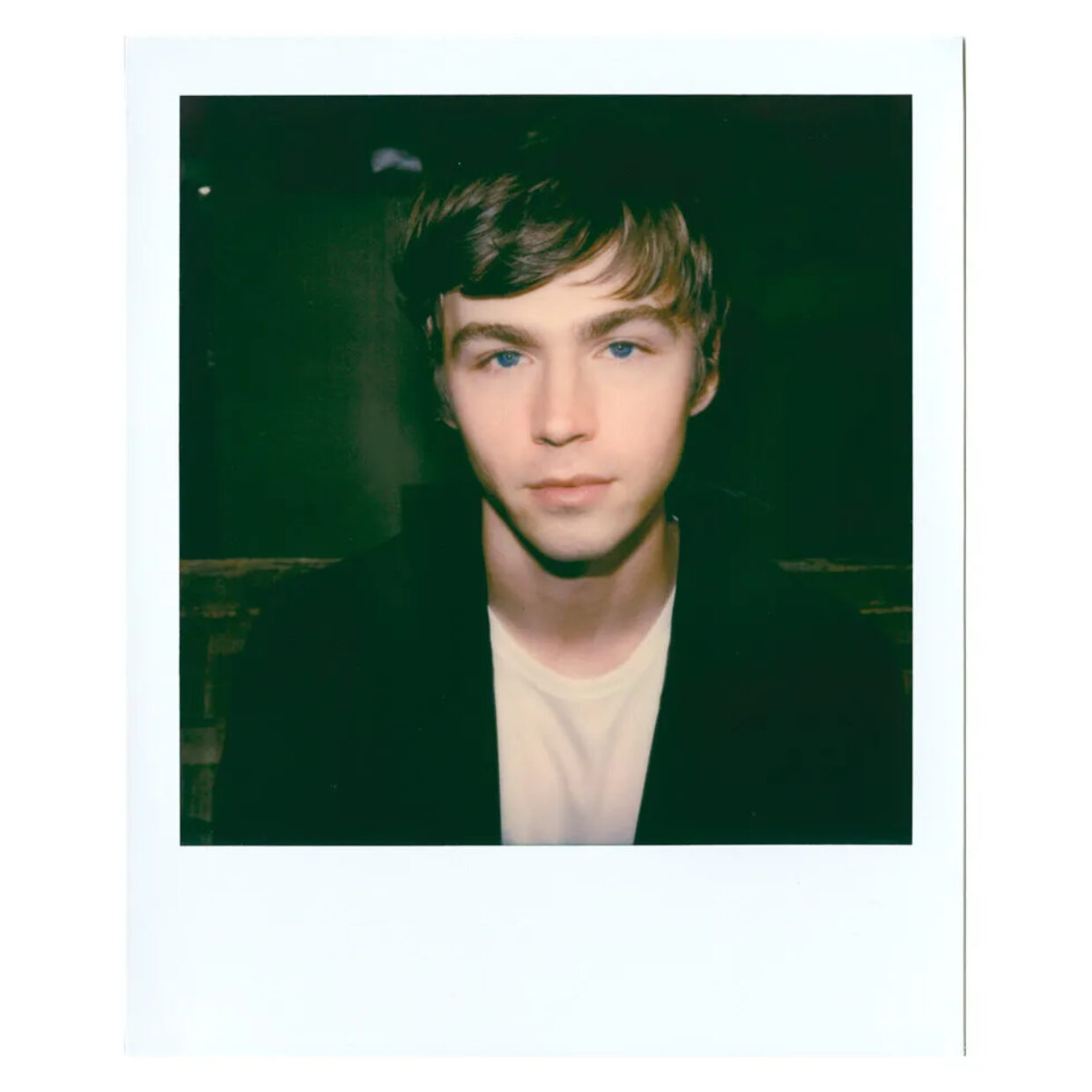 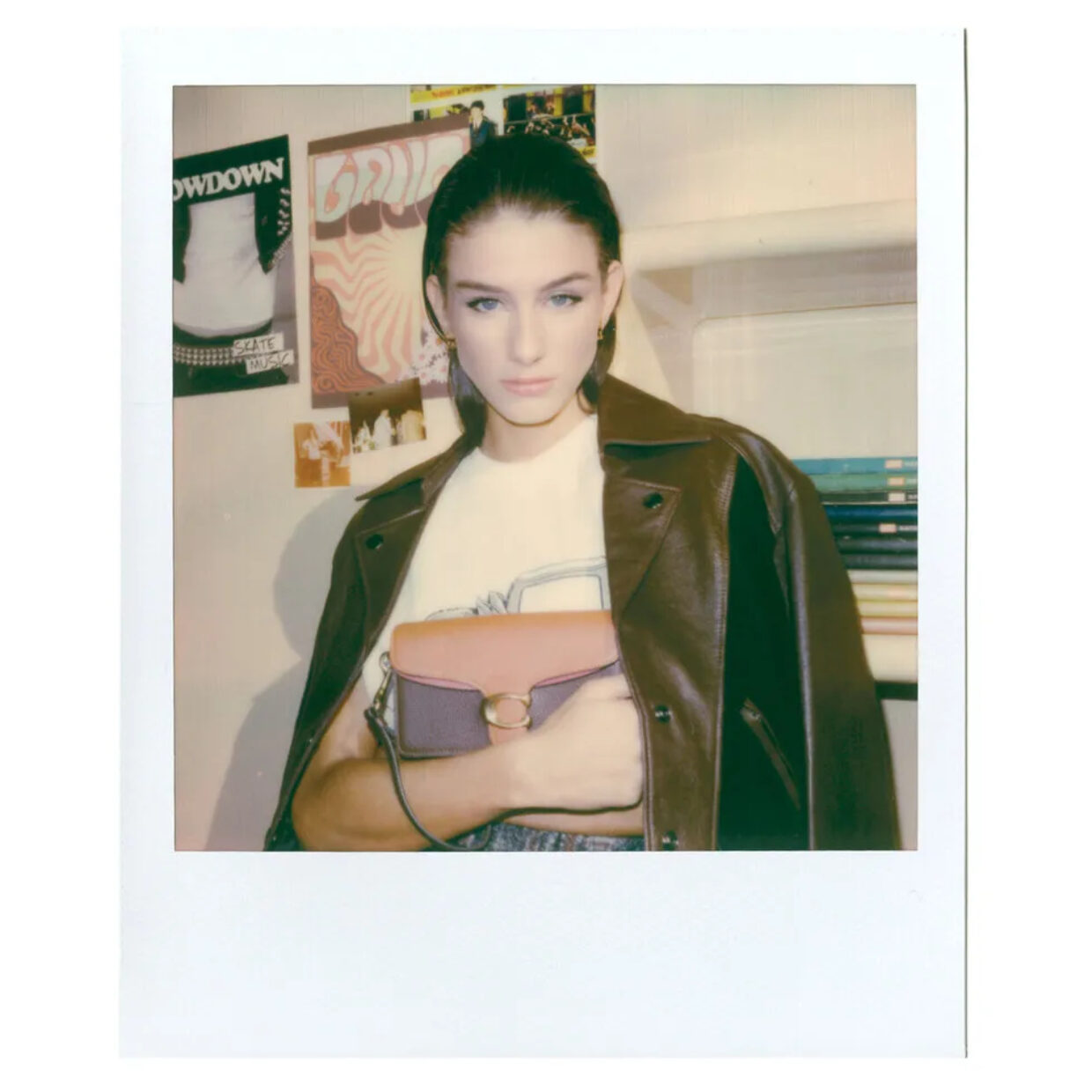 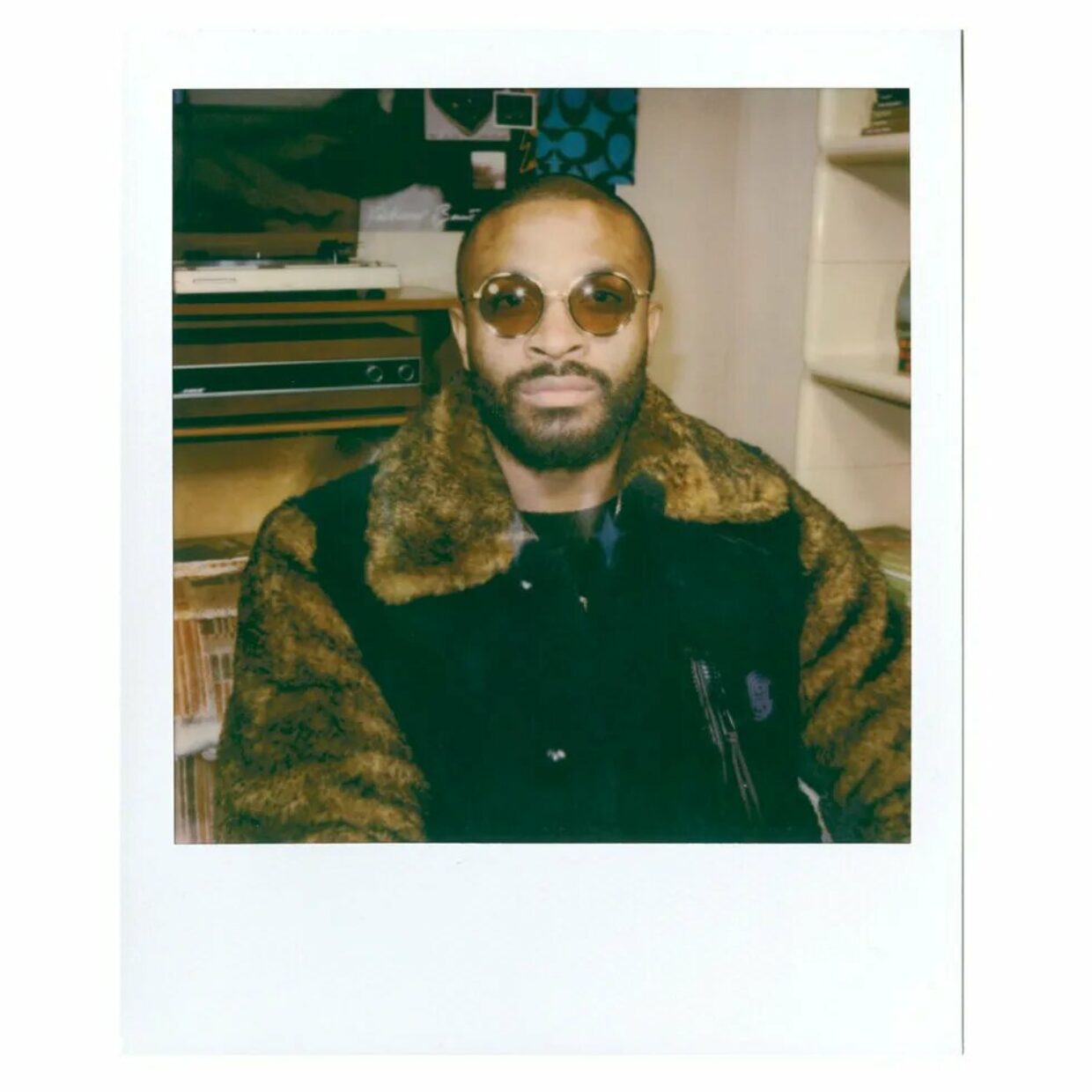 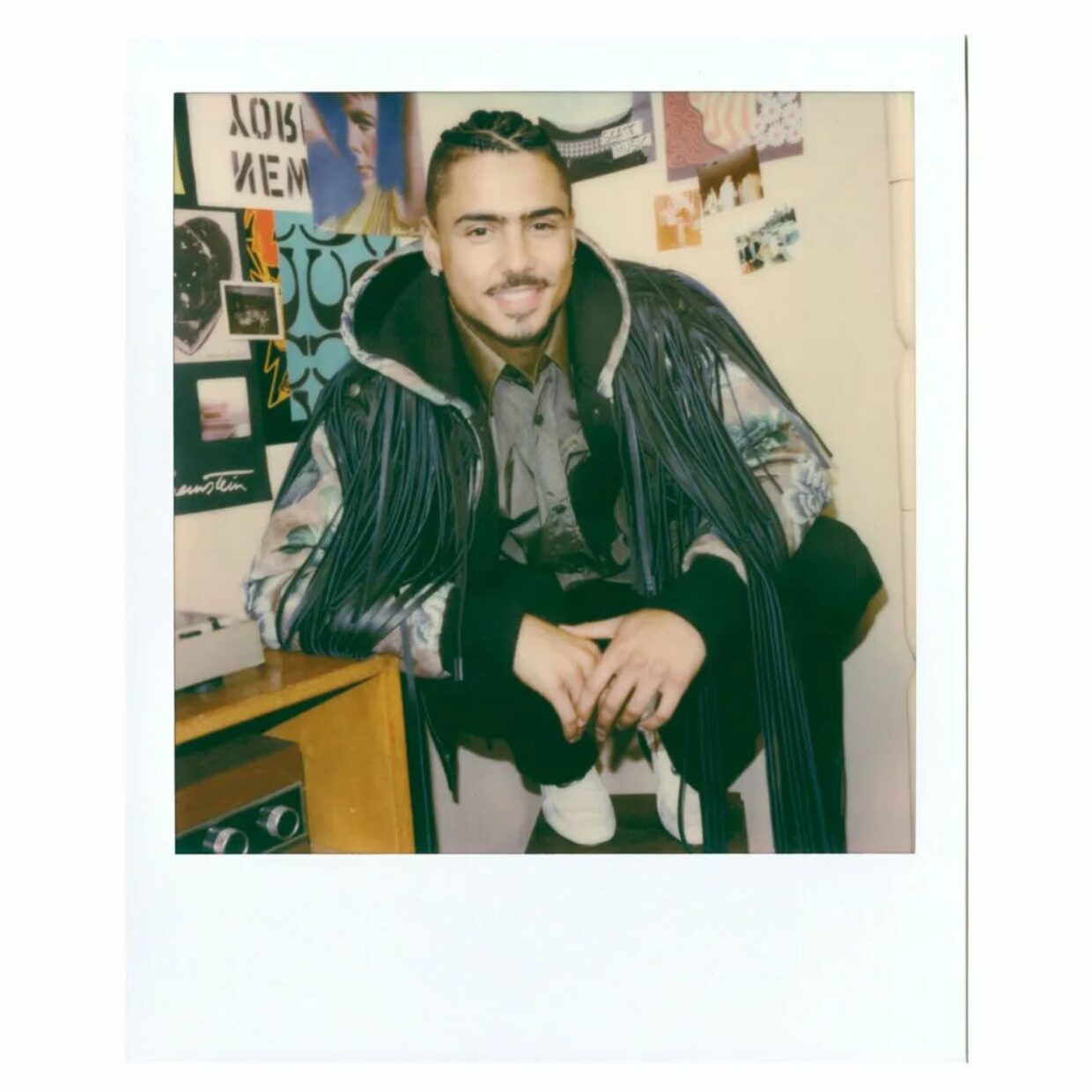 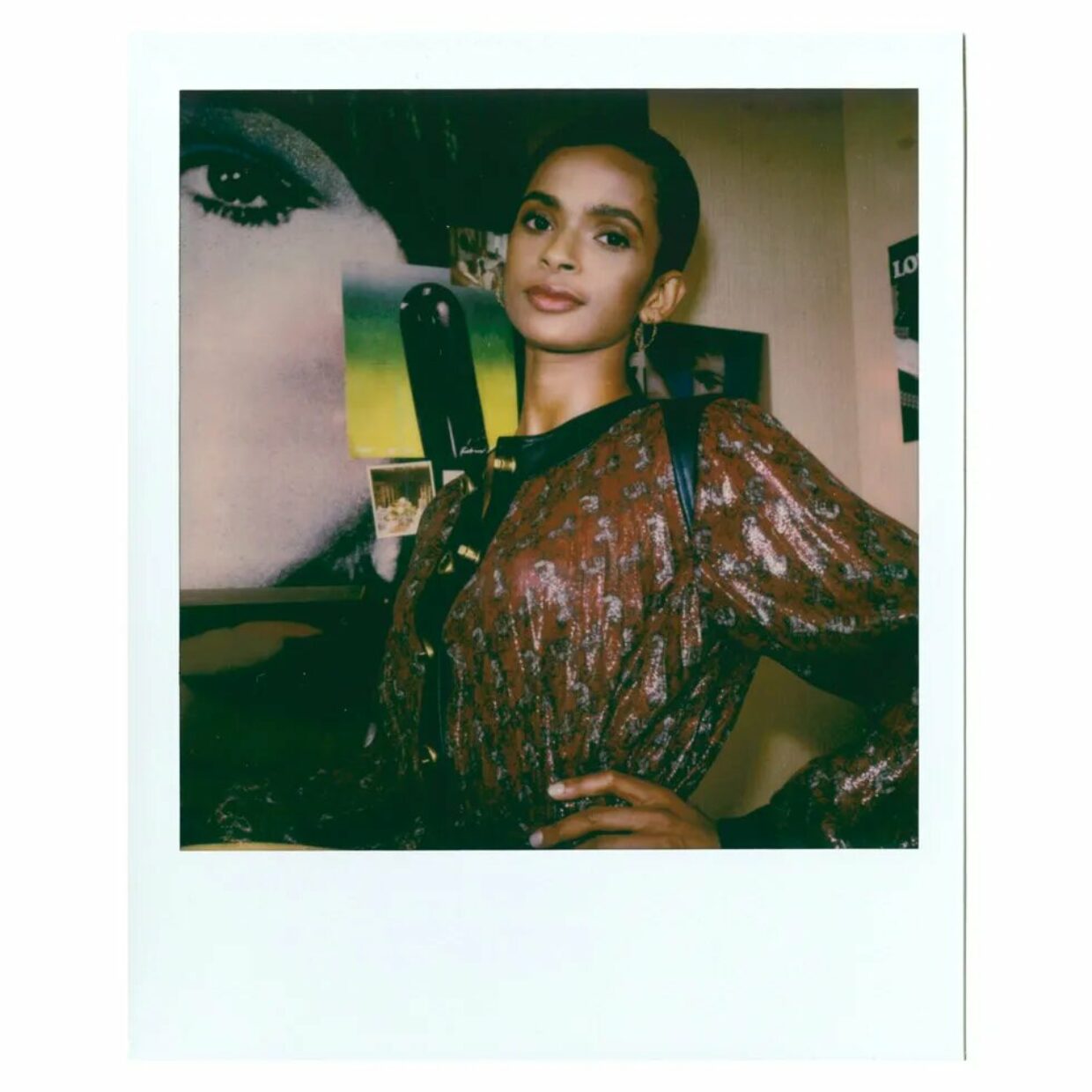 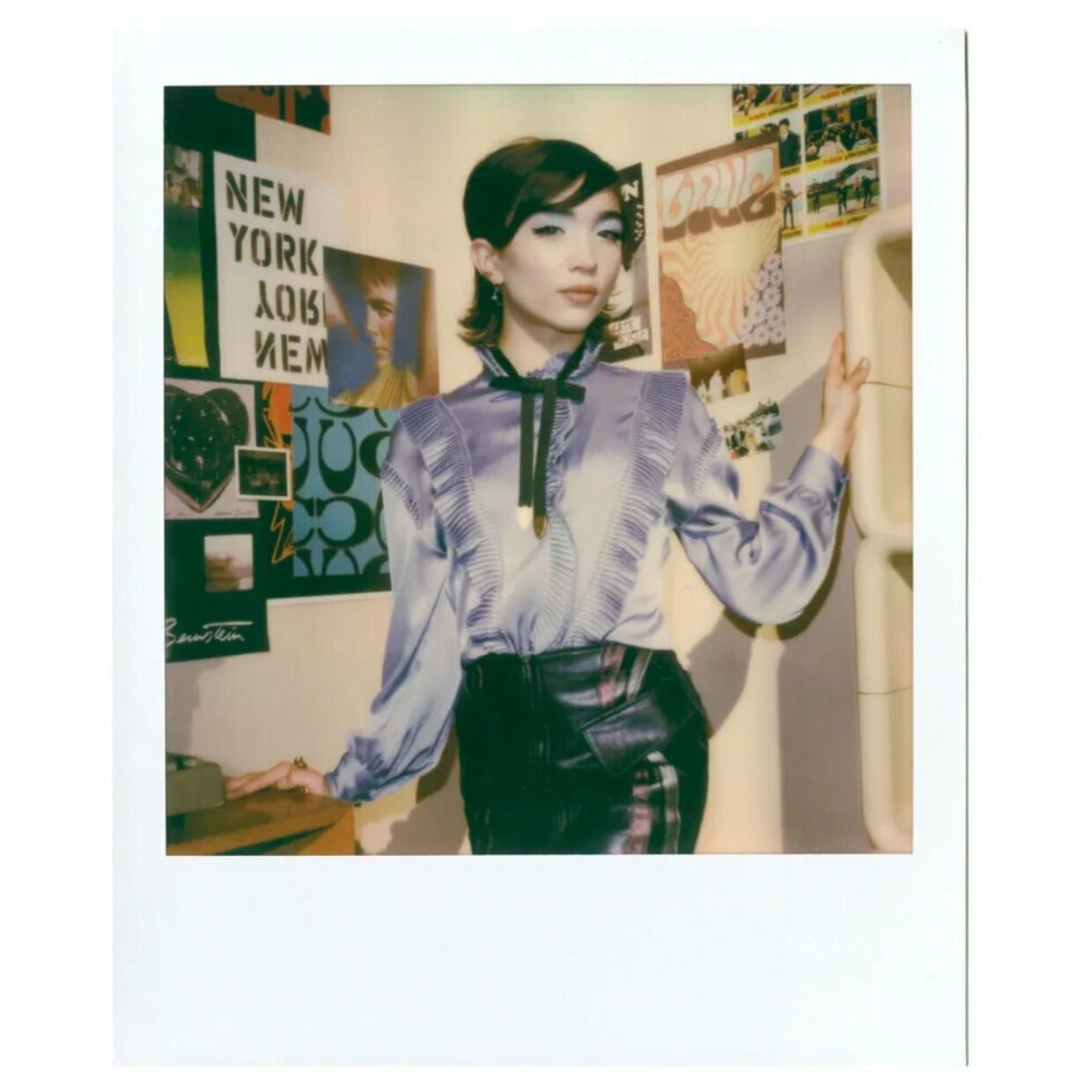 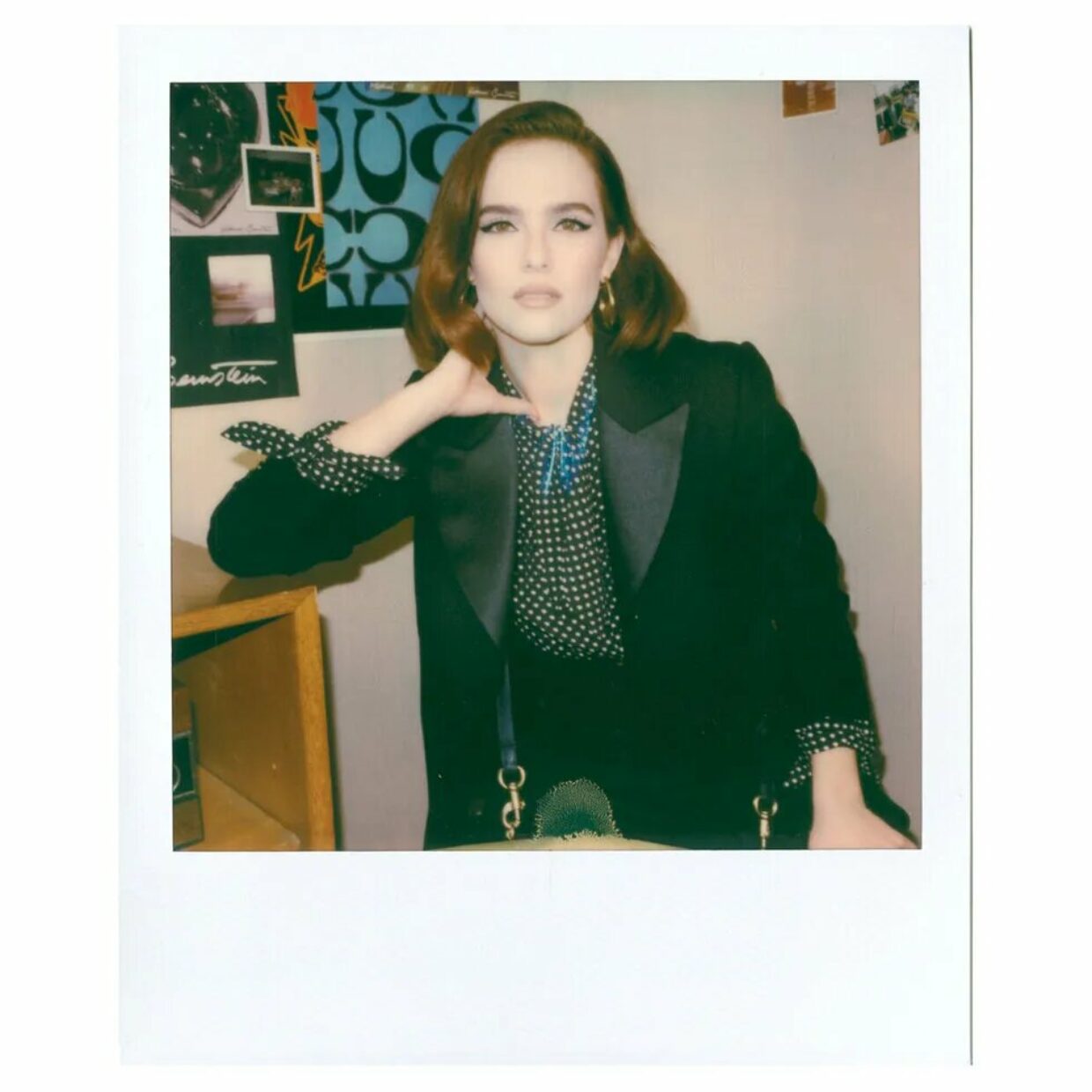 This week, Coach 1941 Designer Stuart Vevers presented the storied label’s Spring 2020 ready-to-wear collection in New York. Attendees gathered outside on the High Line on Manhattan’s West Side for a collection that celebrated ’80s New York. Leather abounded, in rich red, burgundy, and olive. The designer partnered with the estate of Richard Bernstein, the designer of Interview magazine’s Warhol-era covers, for graphic tops. Vevers included Bernstein’s portraits of stars like Michael J. Fox, Barbra Streisand, and Rob Lowe on t-shirts and tank tops.

But the front row at the show was just as star-studded as the clothing. This is after all the show where Megan Thee Stallion met Anna Wintour, famously christening her “Hot Girl Anna.” Megan was actually seated between Michael B. Jordan and NBA player Kyrie Irving, which caused quite the frenzy on Twitter. Other attendees included Euphoria star Barbie Ferreira, Jemima Kirke, Brad Goreski, Camila Morrone, Zoey Deutch, Rowan Blanchard, and Brad Goreski.

In a series of polaroids exclusively published on PAPER, New York legend Maripol photographed the stars in Coach’s front row, some positioned in front of Bernstein’s works. Maripol was a legend in the ’80s club scene — she photographed Cher, Debbie Harry, Madonna, Basquiat, Warhol, and even served as an art director at iconic label Fiorucci. As she told The Guardian in 2015, “Andy Warhol said that everyone will be famous for 15 minutes, but with social media, everyone is famous all of the time. Especially on Instagram!” Her son eventually convinced her to sign up for the platform.

Maripol is massively influential (it’s even rumored that her work inspired Taylor Swift’s 1989 album cover). It’s a thrill to see her work with the celebrities of today. Click through her photos, below.